Luxury or Opulence. Defining the Best 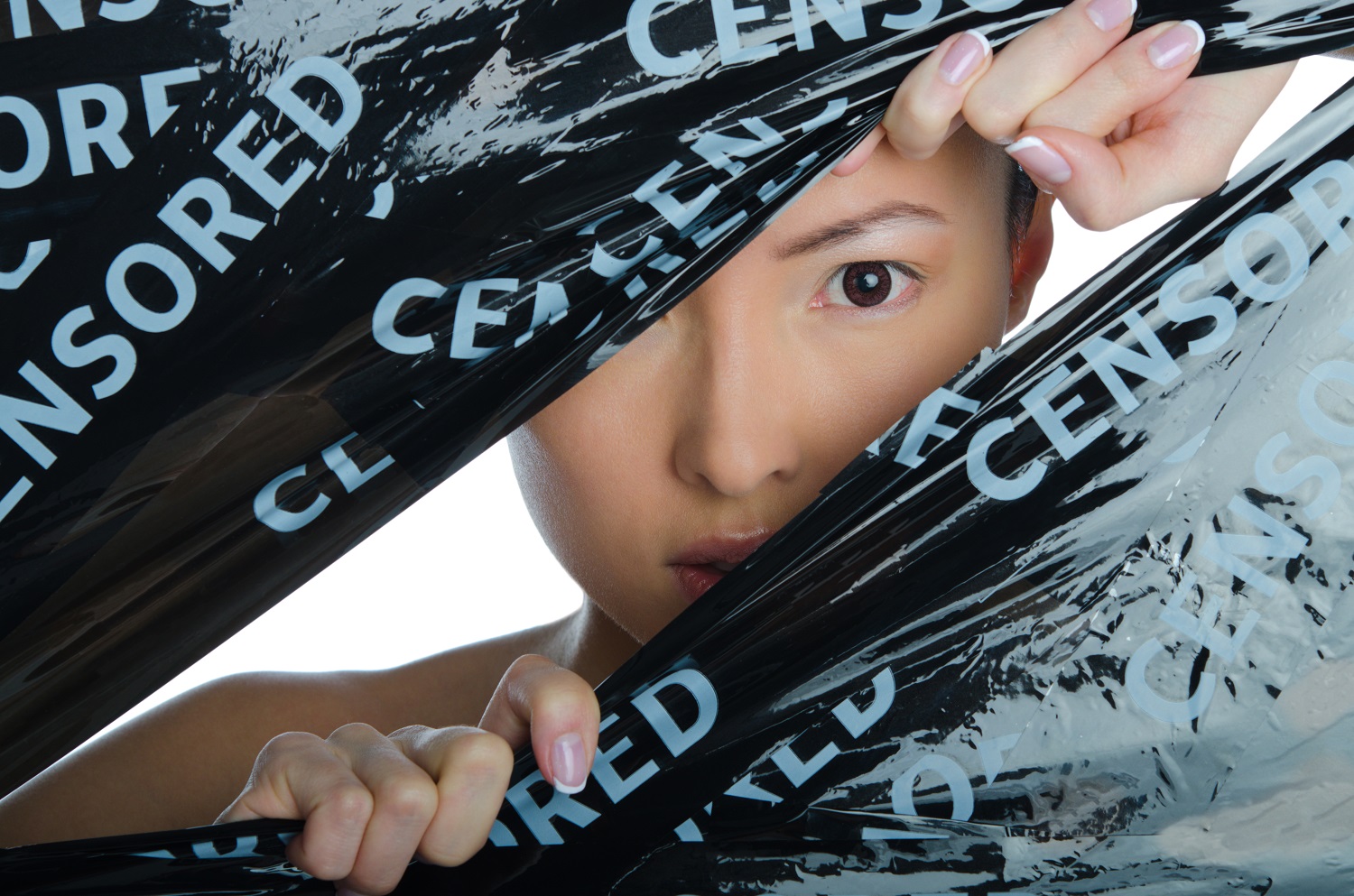 Mark Beech argues against the case for unnecessary media censorship which spoils the enjoyment of millions, in response to the actions of a very few crazed criminals who may not be influenced by violent films anyway.

Nikolas Jacob Cruz was a bright but disturbed boy. That was according to his teachers and just about everyone who knew him. He won awards for academic achievement. He was also naturally aggressive and impossible to control, making it necessary for him to switch school six times. Nikolas was a member of the college air rifle team until he was expelled for making threats to hurt or maim or kill other kids. Still, a psychological report concluded that he was a harmless fantasist. The U.S. authorities were also warned when in a YouTube post, he suggested plans to mimic the 1996 University of Texas tower attack in which some 16 people died. (They failed to find him although the post was clearly signed.) He had no especial record or interest in horror or manga films. At 19, he was unhappily working in his local dollar store in Florida and his adoptive mother died.

On February 14 this year Cruz carried out his threats, returning to his school and killing 17 people, mainly students, with a semi-automatic rifle he had bought legally a year before. Another 17 were injured.

The Stoneman Douglas High School massacre provoked shock and outrage across America. This case was one of the worst of its kind, following not just the University of Texas onslaught but dozens more. In 2017, the Sutherland Springs church shooting killed 26 and injured 20 others. Shortly before, a gunman opened fire at the Route 91 Harvest festival in Las Vegas, killing 59 and injuring 851 others.

All these strikes provoked a similar reaction: calls for greater controls on guns, especially semi-automatic ones – with the National Rifle Association strongly contesting any moves to curtail the right to bear arms at any age. All these horrors too provoked calls for better surveillance of disturbed people who might be targeting others. Plus there has been a constant undercurrent of asking how much the perpetrators are influenced by the media. Were they copying real incidents being reported; or fictional slaughters portrayed in films, TV, Internet, books, comics and more. There are those critics who argue that excessive bloodshed should be kept out of art in case it is replicated in real life.

There is general agreement that we should learn from these incidents. But how?

After these deeply tragic incidents the present writer has been called upon a few times to take part in broadcast discussions that discuss violence and films. I hope I am an expert on popular media but not brutality per se. Most recently, U.S. lawyer Charles Glasser was in touch with me seeking a quote that he included in his weekly OpEd for The Daily Caller on media issues.

(To be clear, this was not a question about gun crime. There is an undoubted case that many of these episodes could only have occurred with guns being available. However, as we shall see, I am a libertarian who would like freedoms curtailed as little as possible.)

Glasser’s question was effectively: is there is a provable correlation between violent media and real-life crime. And if so, what is the right response? 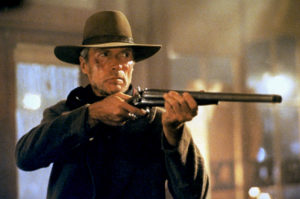 The links are being constantly assessed and are different from case to case, criminologists and physiologists tell us. There are whole PhDs being written about the subject, at least two at my alma-mater Oxford.

Clearly there are some connections in certain cases. Still, the perpetrators of these terrible crimes are usually judged not to be of sound mind: some have deliberately re-enacted scenes in movies such as Natural Born Killers. Others have claimed inspiration in “confessions” which may be legally advised as part of plea-bargaining. Because some of these cases are still continuing (not related to any mentioned so far), it is enough to say that if the accused can show diminished responsibility or unwarranted influence from an external source, it can result in a reduced sentence if this is confirmed by psychological tests. 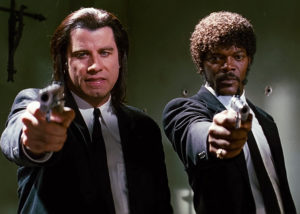 It is worth keeping in mind that not all cases claiming evil influence from horror films are sustained. There was a famous controversy in the U.K. over the killing of toddler Jamie Bulger, who was tortured and covered in paint like a character in Child’s Play 3. Tabloid reports noted that one of the accused’s fathers had rented the video of the film. This sparked calls for new legislation on film classifications and labelling. However it later emerged that the killer, Jon Venables, was very unlikely to have seen the movie. He was not even living with his father when the tape was rented.

Frankly, most adult viewers have a modicum of intelligence. Those of sound mind can distinguish between real life and the fictional glorification of bloodshed. For a long time, rap music has also been criticized for its macho lyrics, with boasting, bling, bitches and guns part of the formula. While these tracks are surely not inculcating the best of attitudes, there is mixed evidence on if they really inspire criminality among a tiny few of limited intelligence or sanity. Again, artistic freedom should be used responsibly but not restricted. 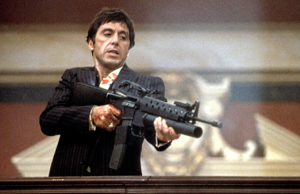 News organizations I know of, or have worked for, receive periodic requests not to give blanket coverage to gunfire cases – whether at stadia, schools or churches – in case this provokes copycat incidents. This self-censorship request is often given scant attention. The media reports everything from terror atrocities to the works of crazed individuals because they remain news. Great care is taken not to reveal methods that might lead to people carrying out further murders. Rather it is to show how horrific the consequences are and how they should be deplored.

On the other hand, film makers are growing increasingly sensitive to the perception of public opinion and political correctness after #METOO and more. Amid pressure, Hollywood supported the March for Our Lives campaign that started after the Stoneman Douglas murders. The pressure came too late for the movie Black Panther, which has some 150 shootings. 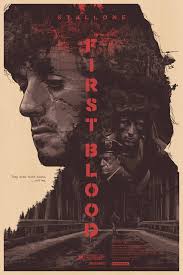 There is a well-noted trend for pictures to glorify or celebrate gun assaults: Scarface, The Godfather, Goodfellas, Pulp Fiction and Terminator, to name just five, have huge body counts. Rambo has 247 deaths and Saving Private Ryan 255, according to the Screen Rant site. This (non-violent) critic will accept those figures as accurate. I haven’t the time or inclination to count. I would be sorry if we enter a zeitgeist where these exceptional films could not be made. Conflict raises the stakes and drama. Of course the “goodies” usually are excellent shots, who cleanly dispense of the “baddies” in seconds. However it is clear that pressure is growing for even this to stop. One London-based film-investment company I know has put a project about gang warfare on ice because of the changing climate over incidents of knife-crime in the British capital. One possibility it is considering is whether savagery can be shown realistically and without glorification? It can be done. After his Spaghetti Western and Dirty Harry days, Clint Eastwood’s Unforgiven is a great example of an anti-western.

We Need to Talk About Kevin is another movie (based on Lionel Shriver’s novel) which also tells the graphic story of mass slaying in a school. Far from celebrating violence, it shows how disgusting, bloody and sickening it is. (It also has a twist with the murders being done by a bow and arrow – not as easy as firing with a gun). 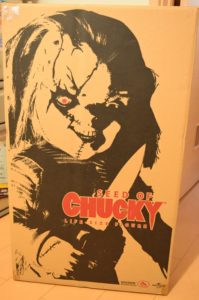 Clearly there are statutory restrictions on film. These have been around for decades. In 1915, the Supreme Court said movies should not be protected by the first amendment, because films were made for profit, ergo were not art. That logic didn’t follow – there is plenty of art that generates profit – but the principle still holds in part. Films will be refused public release if they breach certain rules, for example if they are deemed to be promoting criminality or upset common decency in any way. This has been tested endlessly, and arguably works extremely well. Directors like to push boundaries but in general the more extreme scenes are trimmed in sensible compromises. Anything egregious is stopped before it ever gets to be seen by the wider public.

Obviously here we are talking about the stakes raised to maximum: destructiveness which can result in death. Arguably the media does far more damage by portraying actions which encourage unacceptable patterns in normal life, such as bullying, verbal abuse or petty criminality.

Even if the influence of art on ordinary people is small, one can predict a lot fewer cases of gratuitous fury in movies going forward. 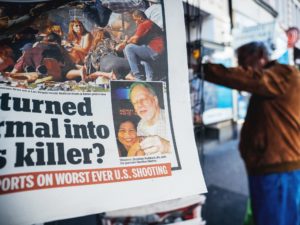 Before discussing this on the BBC a year ago, I was sent a huge raft of academic articles on the subject: from the likes of the Journal of Personality and Social Psychology, Journal of Experimental Psychology and Criminology Studies.

They clearly bear out the conclusion. Yes, people can be influenced by the media, but the ties can be subliminal or minimal. Yes, it’s probably a good idea to consider the impact of displaying bad behaviour of any sort in a film – whether it is James Bond being sexist or a Tarantino character who enjoys turning a crowd into strawberry jam with a machine gun. Yes, let’s realise, as many prison psychiatrists have, that extreme political literature, especially that encouraging hatred of any national, religious or ethnic group, can be far more damaging and likely to provoke aggression. No, let’s not restrict freedoms without good reason. It’s all very well saying that if we make bland, peaceful art with no deaths or murders the world will be a safer place, but there is little evidence of that. In the scope of this short article I can’t include all the weights of evidence on both sides, suffice to note that is the case.

I’m making no comment on freedom of gun ownership, but if we start restricting speech for big-brother reasons we are losing our most important freedom. 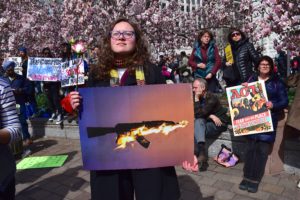 I saw a film today, oh boy… it was a re-run of Scarface. I love it as a movie, partly I confess because it is so visceral and brutal. The anti-hero, Tony Montana, makes a lot of money and is a ruthlessly successful businessman. He is also a monster of a man, a coke-addled killer who sprays people with bullets. I didn’t come out of it thinking “I want to be like that guy,” quite the opposite. I am sure most people would agree. If we stopped all nastiness in performing art, we’d best get rid of all of Shakespeare tragedies with the bodies piled on the stage at the end of Act Five. Let’s stop blaming art for these atrocities. The blame surely lies elsewhere.

Mark Beech is Editor of DANTE.  The views are his own. 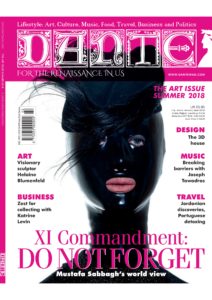 This is a different version of a longer piece that appears in the current Summer issue of DANTE magazine.  Our quarterly publication can be found in newsagents such as W.H. Smith in the U.k> as well as independent newsagents.  We are £5.95 or please click on the PayPal link on our homepage to subscribe for £30 post free. 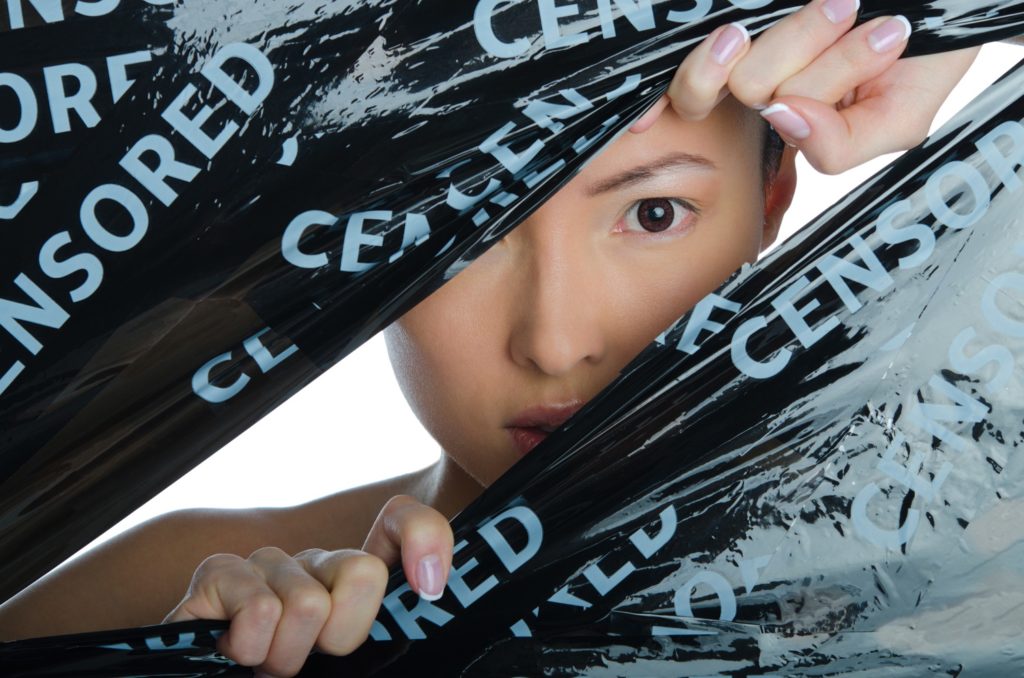