Like a Dog With Two Wheels – The moving story of an Italian who gives disabled animals a second chance. 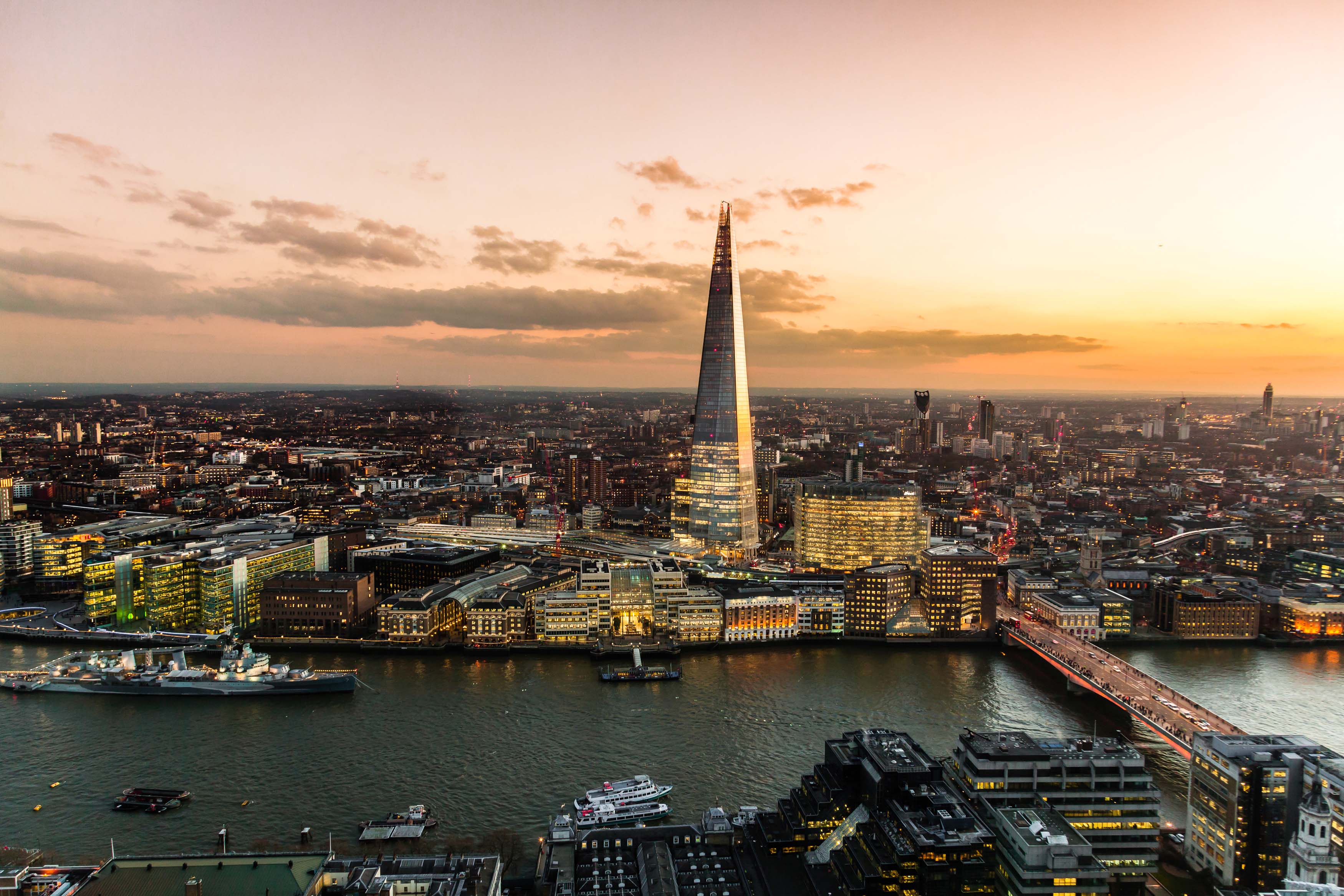 Even in the special print issue of DANTE looking at ethics and environment, it is hard to ignore the elephant in the room: the U.K.’s permanent changed relationship with the EU.

Both sides of the debate sought to capture the moral high ground. KEVIN REGAN, who was right in front of the news in the previous issue, examines the practicalities and investment-preservation opportunities that lie ahead.

Writing in DANTE in March, I made the case that a vote for Brexit, if executed, would be essentially a vote to save Europe:

“The judgement that the British people will need to make is to assess the likelihood of Europeans being able to force meaningful reform from within should Britain trigger the beginning of the process by voting to leave. A reformed EU is a goal worth striving for, as equally it is for Britain to want to be part of it.

“By voting for Brexit, the British people have an opportunity to help to save Europe from itself by triggering a series of events whereby Europeans and their economies can escape the clutches of Brussels by sowing the seeds of its demise, and in turn create an opportunity for a far better future than the current course can ever provide.” 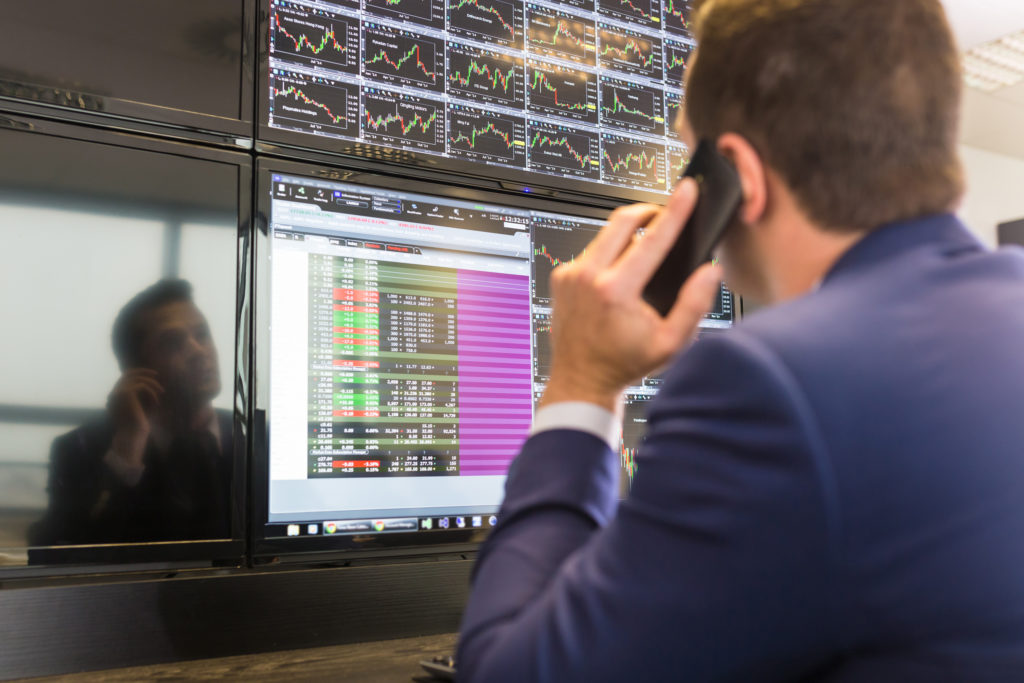 With the outcome now known, and with so many moving parts geopolitically, economically and across financial markets post-referendum, I will look here to translate the likely outcome of future events into rational investment decisions.

Before the referendum, I held the view that the act of merely having the vote would be a good enough contribution from the U.K. to help along a multi-year gradual reform of the EU. A narrow Remain outcome would have been a strong enough message to send to both Brussels and the rest of Europe. It would then be down to core European voters to play their part in the Reform process.

It didn’t quite turn out quite that way, but as dramatic as the reaction has been short-term reflected in global financial market volatility as well as genuine shock across the world, a vote by the U.K. to Leave the EU was not the worst outcome.

A landslide Remain vote would probably have been the worst outcome. Such a result would have encouraged the EU to interpret the current status quo as acceptable and that the Ever More Europe ‘Grands Projet’ should progress unchecked.

Brussels will now be unlikely able to influence future elections in Italy, France, Germany, Holland and Hungary, amongst others. The statistical likelihood that at least one election or referendum swings against the EU’s Great Plan is really quite high.

Crucially, we must be mindful that the U.K. has not actually left the EU. The new Tory government will be incredibly reluctant to invoke Article 50 of the Lisbon Treaty, should the path “post 50” remain opaque as far as the U.K.’s terms for trade and free movement of people within the single market are concerned.

My definition of saving Europe is essentially defined as restoring democracy through Member States reclaiming to some degree greater sovereign control, with the specific aim of being better able to manage their economy towards higher growth, and wrestling back from Brussels a greater say in determining their own laws. This huge leap of progress now relies on bold follow-through action from other EU members in making such demands on Brussels.

Without this beginning to happen and soon, an emboldened EU could see an aggressive stand-off towards Britain which could rip the U.K. apart politically, economically and socially. This is precisely why it makes no sense to trigger Article 50 anytime soon.

Elected leaders across Europe, led by German Chancellor Angela Merkel, see this. Democratically elected European leaders realise that for the European presidents, and especially for Jean-Claude Juncker, President of the EU Commission, this is an existential fight; not doing what’s best for the people of Europe, but a reaction to do what’s personally best for their power base in Brussels. That makes dealing with Brussels and its entire bureaucratic elite tricky in the short-term.

And so to the markets. 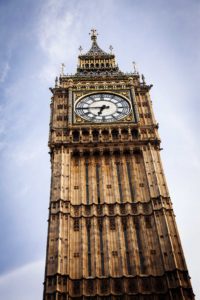 In my December article for DANTE, we discussed the case against being solely in sterling for investors where it is the base currency, because the possibility of a currency collapse was high. The same caution was strongly advocated towards being fully invested in equity and bond markets.

We argued that holding cash potentially as large as 25% of total savings, would avoid any investor being a forced seller should a sudden and vicious downward market correction occur. We also recommended that cash should be held across more than one currency.

Clearly, given events this year and especially in June, this strategy has turned out well. With the pound now sharply lower, selling sterling in exchange for selected other currencies should be a far more circumspect process and tailored to an individual’s future foreign currency needs.

The big 2016 market play remains to own gold and silver through holding selected gold mining shares. A new gold bull market is now established and it should form part of any portfolio.

As discussed back in December, I protected my own portfolio by owning a high percentage of some other currencies, mainly U.S. dollars (I am sterling based). I over-weighted gold and silver in the form of buying gold and silver mining companies, so receiving a dividend as well as seeing capital gains of 50-100% so far in 2016. In addition, I backed the sharp rally in the oil and commodities since February, although very recently (this past week at time of writing) I have shrunk my exposures to my favourite oil and commodity blue chip plays, Royal Dutch Shell and Rio Tinto, amongst others.

Post-referendum, there are suddenly a number of U.K. and European equity investment opportunities triggered by sterling’s drop in value against all other currencies. 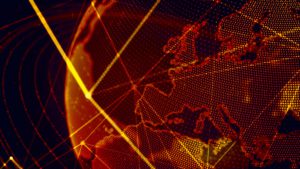 The current environment reminds me of the ERM exit in 1992, when sterling’s fast and dramatic fall heralded a time of solid economic growth for the U.K. Post-referendum, history could repeat itself again unless Brussels aggressively acts to scupper the prospect for a reasonable new trade agreement. Kindly note that I do not use the term ‘post-Brexit’, as we are years off formally leaving the EU – in fact, maybe never, should the EU reform itself sufficiently. Fortunately for Britain, its economy is too large to allow itself to get bullied.

Companies that should be of great interest to investors right now will be established businesses, many with non-sterling revenue streams emanating from either operations abroad, or overseas demand for now competitively-priced U.K. exports. Investors should look for companies whose future likely dividend payouts will remain intact against the backdrop of potentially a slower U.K. economic growth over the next two years or so.  Solid dividend paying companies are utterly crucial when 10-year gilt yields are hovering around 1% as they are today. Sensible price/ earnings ratios, free cash flows and robust return on capital, preferably always over 10%, as well as all the other key metrics devised decades ago by the original pioneers of value-investing such as Benjamin Graham, are now in vogue.

Despite the obvious ongoing risks and volatility that will characterise the U.K. market over the next 12 months, many individual FTSE 100 companies see a high percentage of their earnings come from overseas, mainly U.S. dollar income, creating a strong hedge against an ongoing weaker pound should that be the case.

Strong management and governance over solid businesses will likely see current dividends ranging between 4% and 8% as of the end of June be aggressively invested into, particularly by overseas investors taking advantage of sterling’s weakness. I will always argue that a carefully selected equity portfolio of value stocks, returning an average of 5.5% annually, will make sense over holding 10 year gilts yielding just 1%. 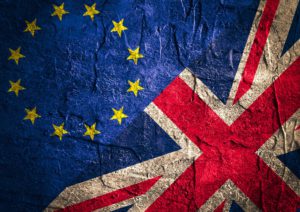 Investors must continue to correctly size asset purchases and investment allocations to an exposure level able to withstand a string of negative unforeseen events and avoid becoming a forced seller at the worst possible time; for example, the Friday following the Referendum outcome.

If investors would prefer to leave it to a professional manager rather than making individual stock selections yourself, there are a small group of safe and smart managers who do a consistent good job by choosing such companies to invest in within their funds. Find them and work with them.

Post-referendum and seemingly counter-intuitively, I have reduced my cash balance down to a more balanced 12-15%, and increased my exposure to selected U.K. equities, as, in my view, today some are offering a more attractive return proposition than pre-referendum.

It can get more complicated than this, but it’s a very good place to start. It is highly unlikely that neither the U.K nor Europe will sort itself out anytime soon. There will be horribly dramatic moments and scary things will happen, but as long as there is a focus on stabilising the European Banking system, promoting growth and trade across Europe, and managing the immigration concerns that are very real for every European country, the British referendum decision will be seen in time in a far more balanced context.

Kevin Regan is Managing Director and Founder of Realworld Capital.

HOW THE FULL ARTICLE BOOKS IN THE MAGAZINE: A PREVIEW 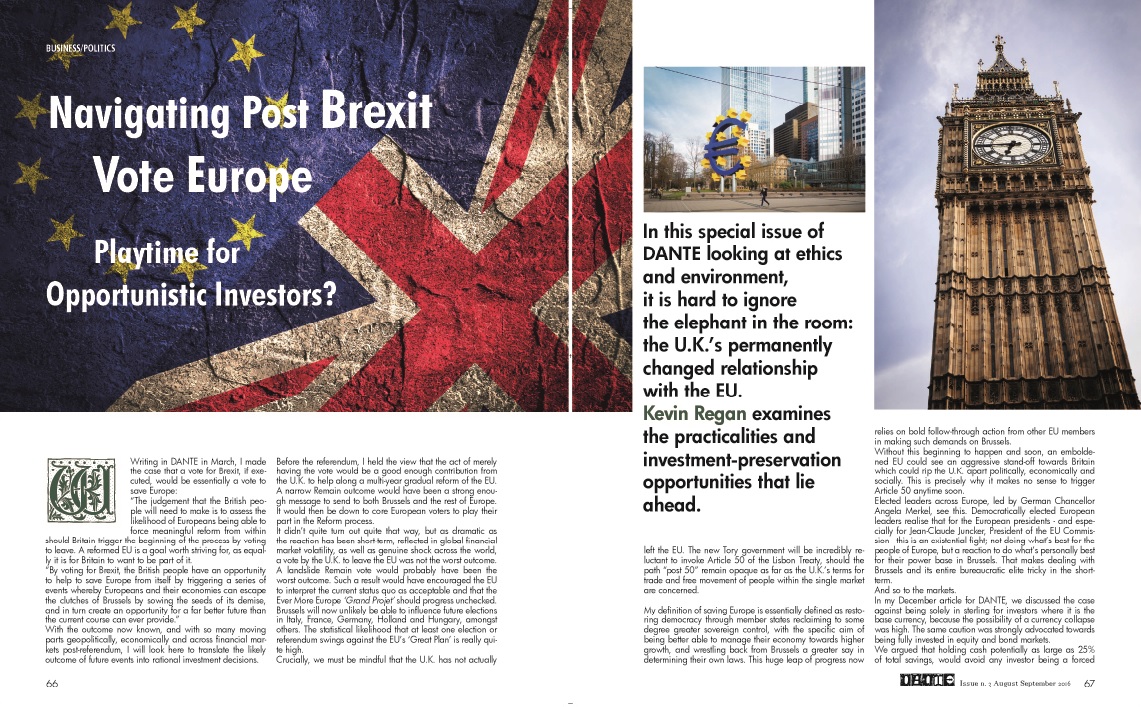