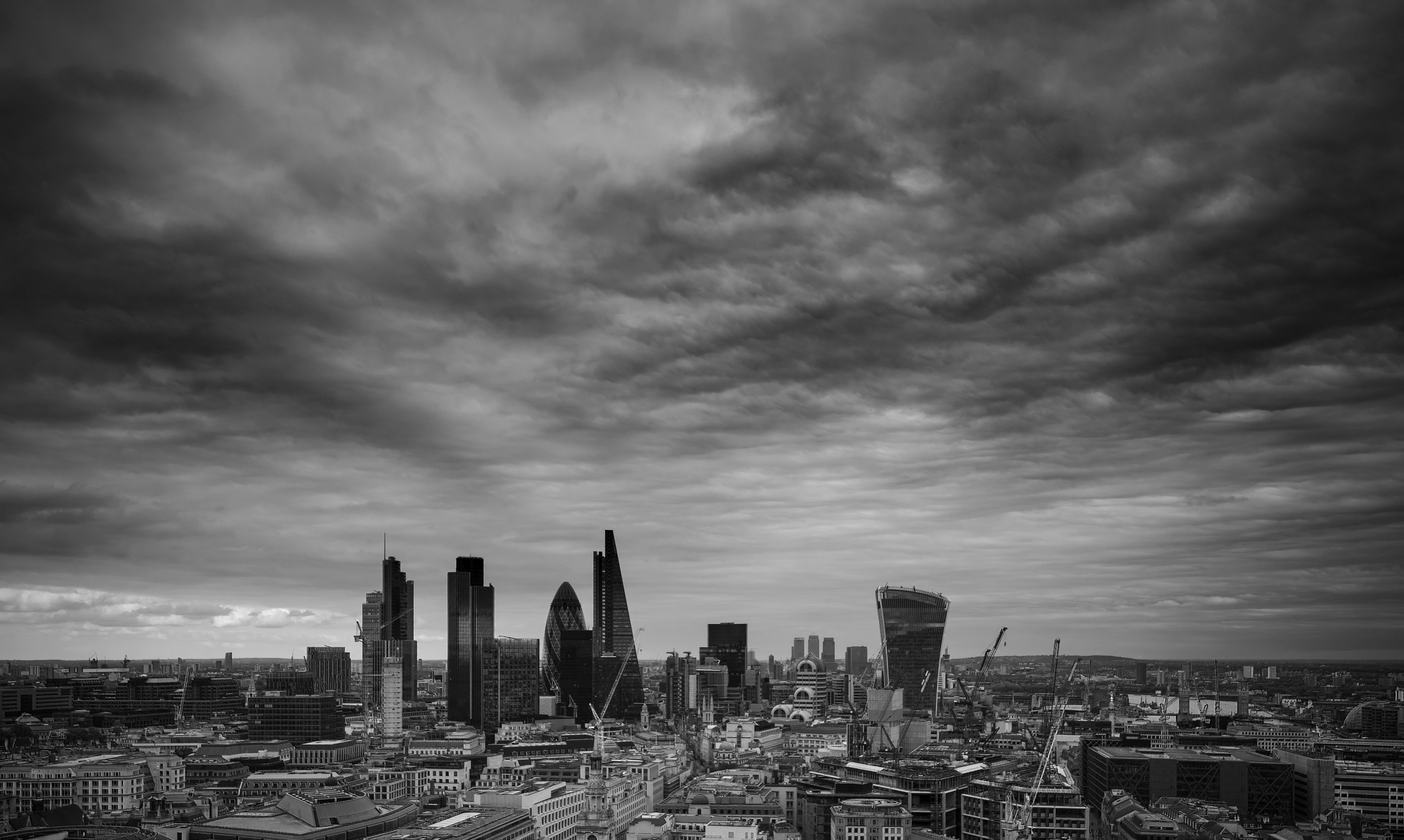 Making money but filtering out the ‘noise’

Kevin Regan, who last December first alerted Dante readers to prepare for the possibility of a sterling currency decline, has already produced a 50% return on his own diversified investment portfolio so far in 2016. Here he discusses why fast moving events this autumn could bring a shudder to world markets.

On the morning of June 24th, Sid, the most famous British retail investor across the land, woke up to hear Radio 4’s John Humphries solemnly announce the outcome of the British referendum on EU membership – Brexit loomed.

He hears the reports that both Asian stock markets and sterling are in rapid meltdown. Sid thinks, surely time to sell also?

Downstairs his wife turns on the TV. The news confirms the pound is plunging. A market expert declares that U.S. dollars are the place to be.

Next door, Ms. Harrington turns to the financial sites on her tablet. The stories are all about short-selling. The specialist websites give mixed messages: there will be a recession, there won’t be a recession. Interest rates, unemployment and inflation will rise. Or they may fall. Ok, she mulls to herself: “I am just plain confused. I hope my financial adviser can help explain this mess and help me make a profit, or at least minimise my losses!” 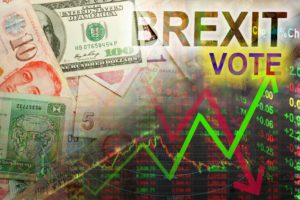 Unfortunately for those looking for ‘expert’ advice on that day, many early predictions that markets would crash were just plain wrong, with the U.K. and other stock markets strongly rising over these past few months.

Investors everywhere are always in danger of being misled in whole or in part: the most difficult aspect of positioning in markets today is the ‘noise’. The daily output of market observation, commentary, investment advice and tips is at times virtually impossible to wade through to a consistent set of conclusions as to what any single investor should do.

My own methodology seeks to identify three to five main themes of any single year’s major moves (across all asset classes), and positioning them, then dropping along the way those that are not working while increasing exposure to those that are.

In the end I look to correctly capture at least one of the year’s big market moves. Correctly identifying a trend in more than one major asset class would hopefully lead to an overall comfortable full-year outperformance.

For most investors, conservative diversified investing and working with really talented fund managers with great track records, or well-managed and low-cost ETFs, are the preferable options to invest one’s own money. We should accept however, that not even the best are able to protect us from vicious bear markets that cyclically occur across all asset classes. 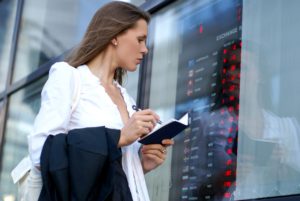 At this stage of the equity cycle, where decent dividend-paying stocks have been chased hard by investors looking to compensate for the lack of return in the global fixed income markets, reverting to the value-investing mantra of Benjamin Graham would seem sensible.

Other sectors with great value included the big house builders, consumables and pharmaceuticals. Many value managers invest clients’ money along these lines, which is why experienced and successful fund names like Woodford and Fundsmith do so well. 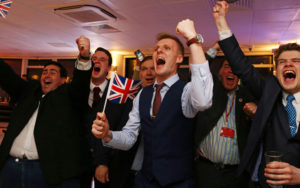 Readers will recall our discussion in last December’s edition of Dante where we assessed the merits of diversifying out of sterling. I determined at the time that my currency of preference to own was the U.S. Dollar.

At the beginning of the year, the emerging 2016 bull market in gold and silver was, in my opinion, opportunistically best played through buying the then oversold precious-metal mining stocks. These have on average climbed 100% so far this year.

However as at the time of writing this update here at end of August, I have lightened up across all my sectors to create around a 20% cash cushion once more.

This is because the next move may be dependent on the outcome of three key events in coming months.

Second half 2016 events could be dominated by the following: 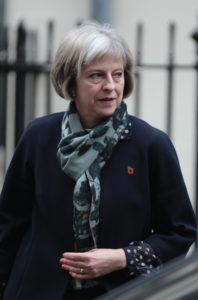 One day, the long-in-the-tooth bull market in global government bonds will end. Long-dated government bond yields will determine the next direction for all asset classes – more so than the central banks who have engineered these yields to be as low as they are.

If 10 year U.S. Treasuries, U.K. Gilts, Japanese JGBs and German Bunds saw all their yields actually begin to rise meaningfully from today’s lows such that the secular bull trend line was broken, then ALL other asset classes will likely fall in value. This will include global equities, all property markets, commodities, government and corporate bonds, as well as art and classic cars. Of all assets, the jury is most divided on what happens to gold; there is a belief by many that gold could be the one asset class that rises gloriously to record highs against the backdrop of worldwide re-calibration of the value of all other financial assets.

The key is that the timing of this event is currently not possible to forecast. So that is why investors need to keep somewhat in the markets, especially owning income-generating stocks.

So what should investors do? 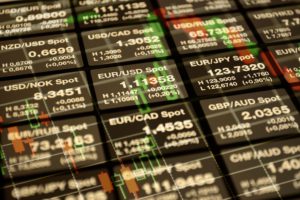 The primary concern for most becomes capital preservation. To be able to rationally act, you cannot begin this vital thought and eventual action process by getting into a panic. It is practically not possible to recommend to anyone to sell everything, so the next best thing is to move today to a cushion of cash.

The next crucial decision is which currency, irrespective of what your ‘home’ currency is.

Sterling, euros, Swiss francs, renminbi, yen and a host of other currencies will be moving up and down according to the perception of their safety. However the whole sector will take its lead from the direction of travel for the U.S. Dollar.

Don’t fight any strong trend too hard. If you are fortunate enough to find that your ‘home’ currency is the one that is appreciating, then well done. However, if it isn’t, you should consider offsetting your illiquid assets in that currency (like any property, pension or salary you own or earn) by moving liquid assets (like cash savings or equity assets) to one of the currencies that is clearly appreciating.

Conversely, if the alternate ‘currency’ that is clearly the chief beneficiary is gold and other precious metals, then this will be the key play that should become overweight in your strategic portfolio. 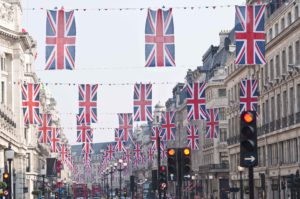 It’s important to remember however, that during the global financial crisis of 2008, gold’s performance was abysmal. Anyone who held gold lost great value, as measured in U.S. Dollars.

No two crises are the same and the next one will be different from 2008. For many reasons, gold could soar, and we could possibly see a 100% rise in value, and possibly swiftly.

The crucial aspect to address today is to ensure you have the mechanism in place to swiftly buy gold. If you have a brokerage account, make sure you have a facility to buy physical gold.

In summary, because the next set of market moves could be significant, everyone should prepare for it. I have temporarily lost my beginning-of-year conviction and am no longer 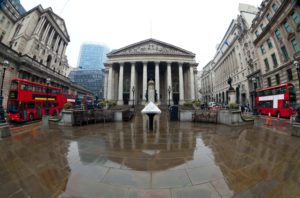 overweight anything (although I remain invested mostly in equities), which I believe is the best position to be in as we enter this Autumn’s possible furore.

During August, I also covered my pre-referendum sterling short position which has been profitable, capturing the move from 1.50 to the U.S. Dollar, to 1.30.

I did this because I have grown wary of all the ‘mega-bears’ that seem to be out there attempting to ‘talk’ sterling/U.S. Dollar down to the depths of hades – talk of 1.10 or so.

I don’t currently see enough evidence that that is going to be the case anytime soon, although the next six months’ negotiations with Europe are going to be brutal.

Incumbent European politicians definitely want to punish the U.K. for voting to leave the EU, but Britain is too big an economy for Europe to crush.

A shock move following the realisation that this is the case would see sterling bounce to 1.40 in short order. I have no knowledge whether this will be the case, but I don’t want to be caught short during such a move so I am covering now and going back long sterling – I believe in the U.K.

Kevin Regan is Managing Director and Founder of Realworld Capital.

A DIFFERENT VERSION OF THIS ARTICLE WILL APPEAR IN DANTE MAGAZINE IN PRINT FORM  – TO SUBSCRIBE, CLICK ON THE POP-UP ON OUR SITE 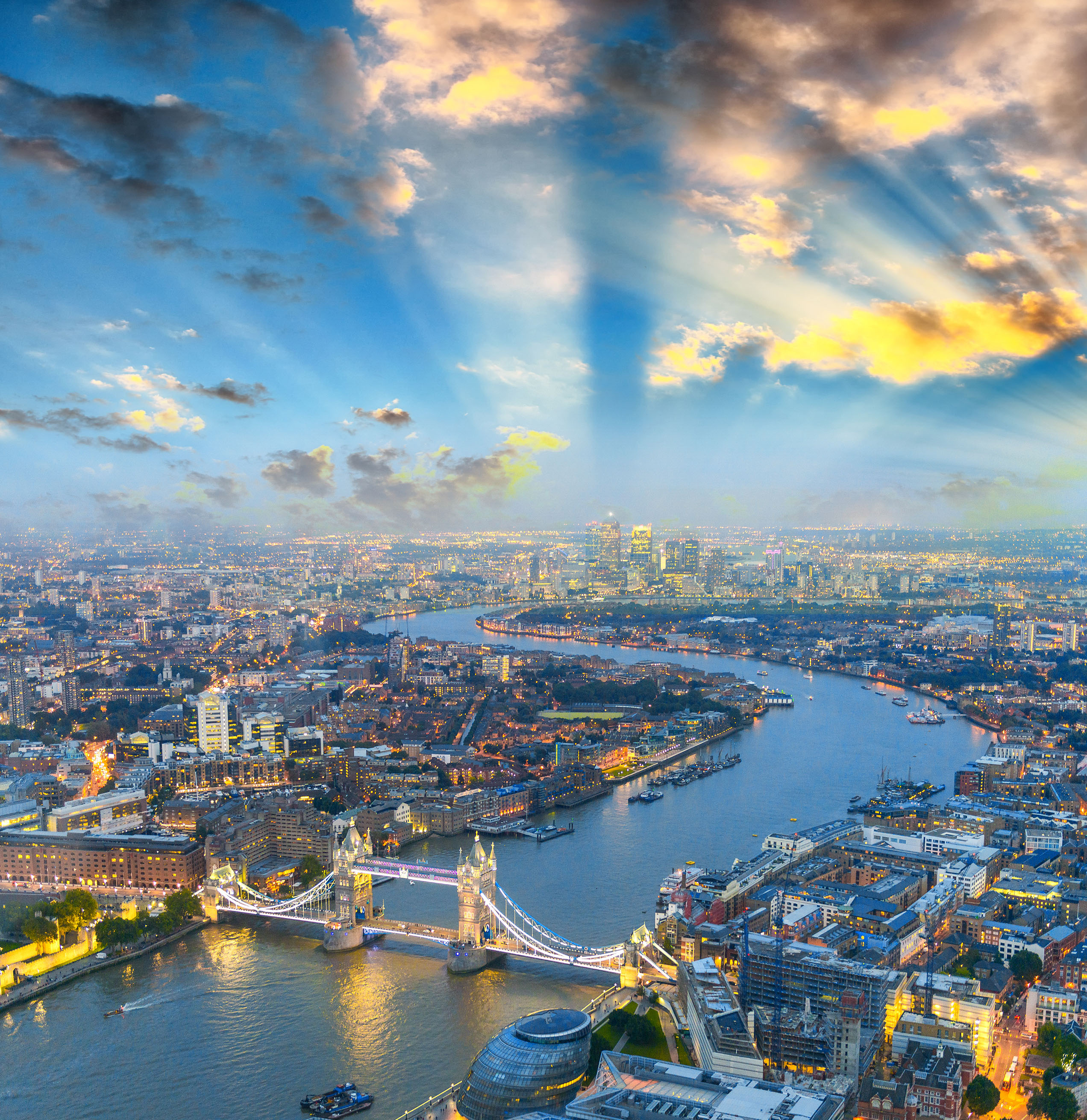