A Voters’ Europe – Prospects for Reform Toward a More Democratic EU

A Voters’ Europe – Prospects for Reform Toward a More Democratic EU 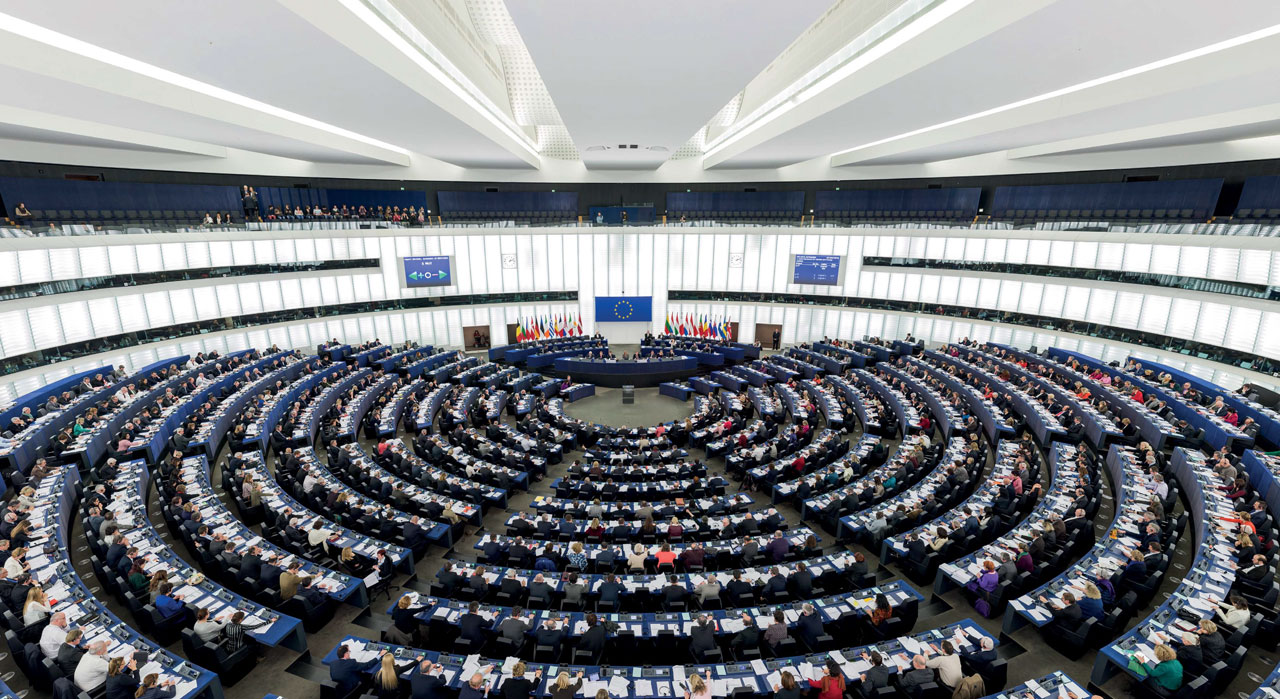 How should the great behemoth of Europe and its institutions reconnect with its dwindling band of voters? With a major member, the United Kingdom, deciding on its future role, Cristiana Tosti injects urgency into the debate, exposing some home truths and possible ways forward.

The feature that made Europe uniqueand distinctive on the international stage over the last few years was its status.

Now this very identity is paradoxically proving a weakness. It is neither a federal state like the United States, nor an intergovernmental organisation like the UN but rather a body whose member states partially share their sovereignty in certain areas. This seems to have left it in a limbo that inevitably has a negative impact on the efficiency of its workings, eroding – according to many – the very concept of how democratic it is.

There is a pressing need for reform, to streamline its mechanisms, and to provide its institutions with the right mix of modernisation and openness, in such a way as to give a real and genuine voice to European voters.

This democratic deficit is what people are pinpointing as the evil canker to be eradicated. The European Parliament, as the direct expression of the wishes of its member states’ citizens, is the first institution to be put in the dock over its structural weaknesses. The incessant revision of rules, laws, and mechanisms down the years should be abandoned as a matter of priority, precisely to avoid anachronistic rulings and ossifying tendencies that prevent it from evolving naturally. 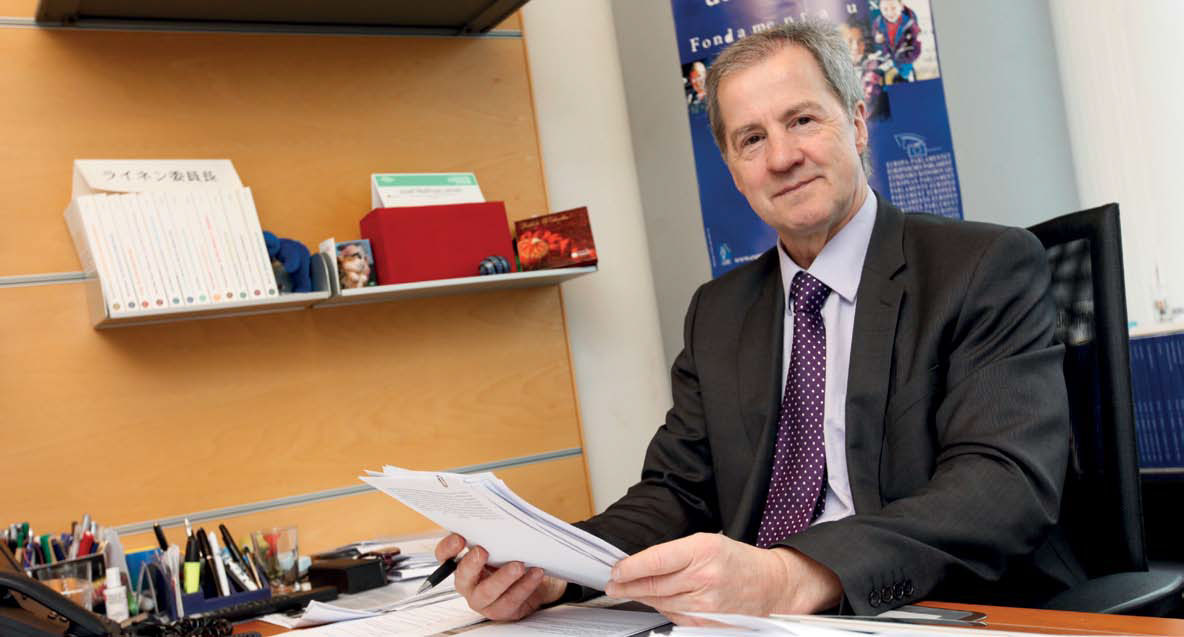 This is in effect what has happened to Europe, according to the analysis produced by Jo Leinen, a German member of the European Parliament for the socialist PSD: Over the last few years, the European Union has found itself facing numerous crises without possessing the necessary tools and legal competence to deal with them successfully. Whether dealing in the past – or currently – with economic crises, geopolitical challenges or issues to do with the flow of migrants, the EU treaties do not provide the community institutions with sufficient legal support to enable them to make decisions in those areas. As a result, many decisions have been made by purely intergovernmental means instead of going down the community route, that is, by taking advantage of emergency measures, a step which should be the rare exception rather than the general rule.

As for that notorious deficit, Leinen’s view is that probably the media clamour swirling round the European project oftten risks downgrading or exaggerating the real state of affairs. It would not be appropriate in view of actual practice to talk about a real lack of democratic accountability in Europe, given that the system per se does not appear to be breaking any rule: The European Parliament is elected following free elections; the Council is made up of heads of government who have won elections in their respective countries and remain in power as long as they maintain majority support; while the Commission is nominated by member states’ governments, the Commissioners have to be confirmed after thorough parliamentary scrutiny, and, finally, the President is chosen by the largest parliamentary group and requires a majority vote from the Parliament.

But where does this problem of democratic accountability lie then? The fact is that it is the citizens of Europe who have a perception this deficit exists and have this sense of dissatisfaction. As the German MEP concludes, this can in part be explained by the distance the citizens feel between themselves and their elected representatives in Brussels, exacerbated by the ever more frequent adoption of intergovernmental methods and the lack of any genuinely European public arena.

From the moment European elections are held using 28 different sets of rules, for which only national parties can put up candidates, electoral campaigns remain focused on a national agenda instead of debating and concentrating on political issues that cover a wider European context. 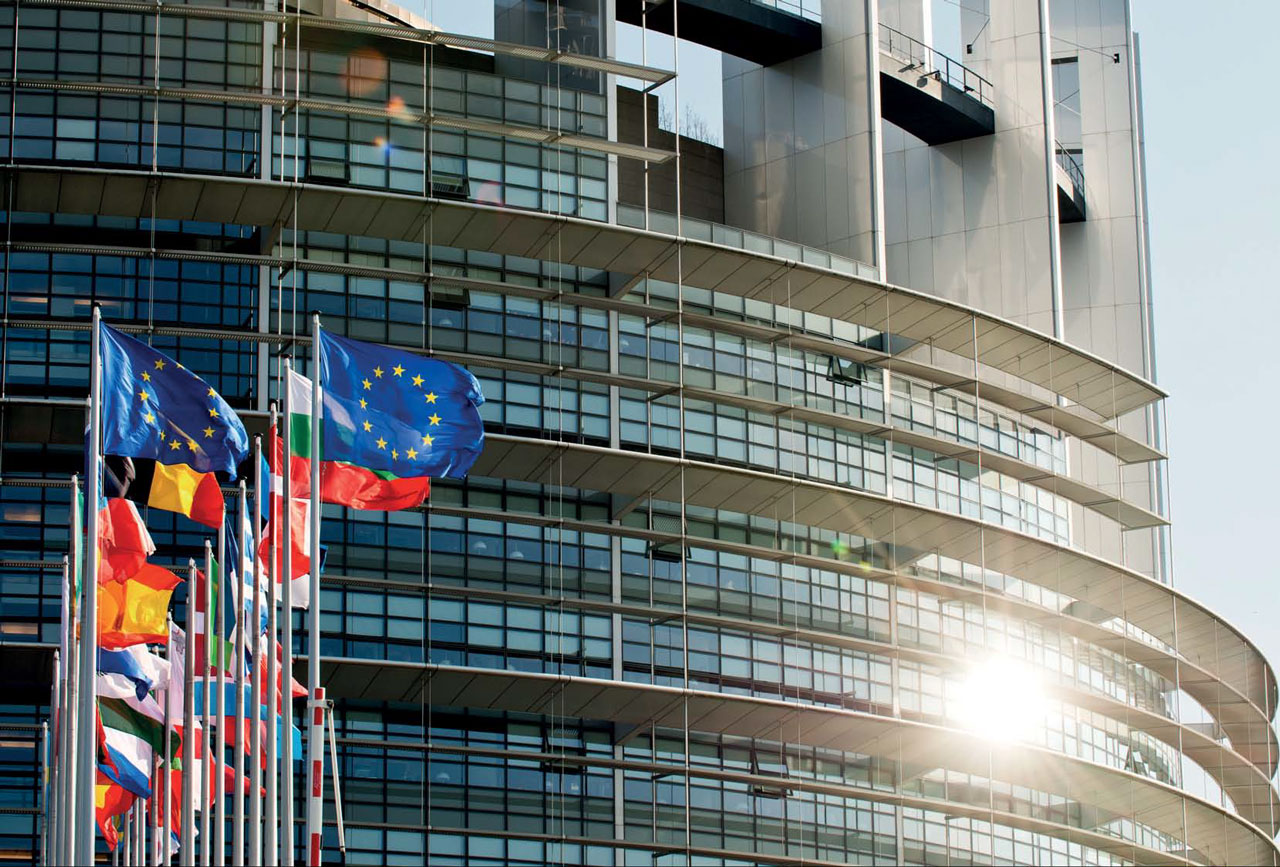 It seems clear that the root of the problem lies consequently with the Parliament and the electoral law which governs it – it is par excellence the body directly elected and representative of European citizens and yet the one which, paradoxically, they distrust the most. And it was Jo Leinen himself, in collaboration with his colleague Danuta Hubner (Civic Platform), who was instrumental in proposing a new bill to reform electoral law in November 2015, ensuring more openness in the system, which, were it to be passed, in the best case scenario could easily be the basis for elections due to be held in 2019.

The goal of this reform, according to Leinen, is to take a major step towards creating a genuine European public arena, a type of “single political market” which would give more visibility to European political parties, producing manifestos that include issues of a more European nature and generally adding a more European dimension to the elections themselves.

It is vitally important for the European Parliament not to become marginalised and for it to have a major say in every major political decision as set out in the Lisbon Treaty and for its members to be elected in a new way.

What the bill is particularly insistent on is that the whole body must regain the credibility it deserves – it is not enough just to change the electoral system but all the media structures at its heart as well, so that candidates do not end up being faceless figures in the minds of the electors.

One example will suffice: during the electoral campaigns for the main candidates in the 2014 elections, many voters did not know how to support a particular candidate for Commission President. Whereas Martin Schultz was the Socialist candidate and Jean-Claude Junker stood for the Conservatives, the names and logos of their political parties were not visible, neither in the national party campaign literature, nor on the ballot papers themselves.

While it should be compulsory for the European political parties to be visible on the ballot papers, the national parties, for their part, should refer to the European party they are affiliated to, especially on posters, flyers and during their TV and radio spots. Furthermore, the member states should then be encouraged to make it easy for the European parties to take part in national campaigns. In addition, there must also be further incentives to strengthen rules of transparency, for example the same closing date for candidates’ nominations, so that every voter has the time they need to be sufficiently informed, thereby avoiding last-minute nominations that are unrealistic; polling stations closing at the same time with simultaneous publication of the first exit polls; equal opportunity for all candidates and the right to vote granted to every EU citizen in third countries.

At the moment, there are very few basic principles enshrined in EU law as a whole, such as the universal of proportional representation. The resultant heterogeneous effect of national electoral laws is in direct conflict with the notion of European citizenship and principles of equality. “As long as harmonisation is not an end itself, the citizens of the Union must be able to exercise their right to vote respecting democratic principles but outside national citizenship. According to the corapporteur, it is not easy to anticipate the type of reaction this reform proposal may provoke, especially when you consider new laws like this are not always received enthusiastically by member state governments, because, even more so nowadays with the rise of nationalist movements, they run the risk of being branded as too “one-state European”. What might a future Europe look like if these changes are adopted? 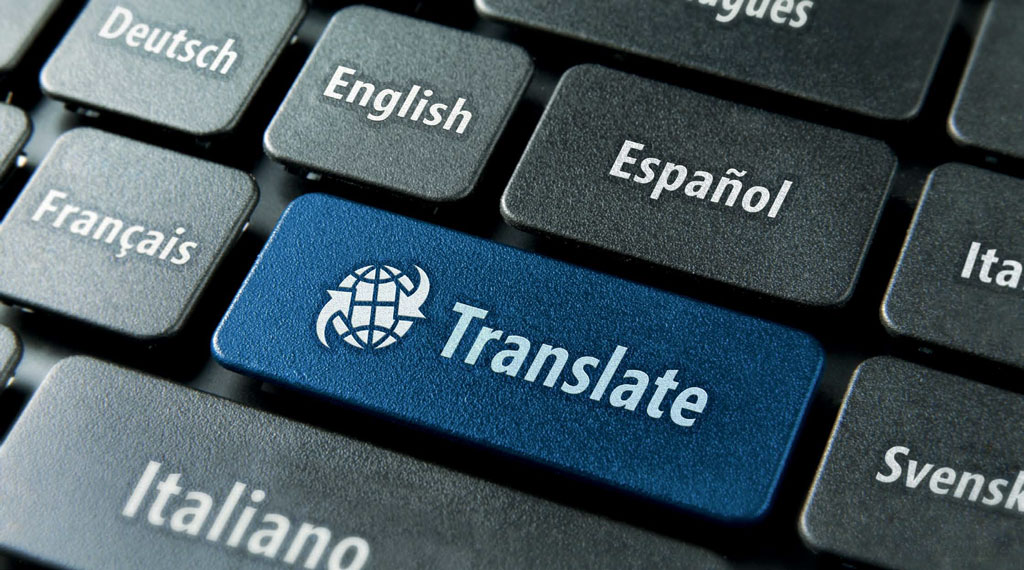 Will it be capable of moving together as one with the increasingly complex challenges the community as a whole faces, and of dealing with this heterogeneity and the innate centripetal forces that threaten how cohesive its identity is?

Leinen’s ideas are a mixture of clear thinking, together with an awareness that major powers of collaboration, cohesiveness and dialogue will be required from all those working within the EU as well as its citizens, all of who we can only hope will become more and more pro-active and involved in this common project: “I have always fought to create a European public arena.

Without citizens able to discuss issues beyond national borders, a genuinely European democracy appears impossible to achieve. Some challenges envisage purely European solutions, but they should be determined and debated by the people of Europe across the board: we spend too much time discussing, one country about the other, whereas we should be discussing with each other.

The EU is a community of states but also one made up of its people and citizens as well. Both are equally important resources with which to reinforce its legitimacy and the principle that the Union can only exercise those powers its component parts grant it will remain one of its basic features. The Treaty of Lisbon considerably extended majority voting so that nowadays very few political decisions require a unanimous vote; nevertheless the possibility of using a veto still exists in many areas.

Moreover, the Council often takes a consensus decision even though the treaties envisage qualified-majority voting, which tends to solutions based on the lowest common denominator, rather than the best one available.” And speaking of what the future has in store, let us not forget the United Kingdom with its attempt to negotiate reforms with other member states amid the referendum.

Its choice between traditional Euroscepticism or potentially active involvement in a European renewal could play a considerable role in redefining the organisation and identity of Europe as whole.