It doesn’t matter where you were. You heard him. Just feet away from Prince, as I have been, or hundreds of meters away sitting in the O2 as he launched into the first of a run of more than 20 sold-out shows. Or when he was thousands of miles away, listening to his Minneapolis musings about Little Red Corvettes when you are in Miami, Mumbai, Milan, wherever. I was there, we’ve all done some similar. 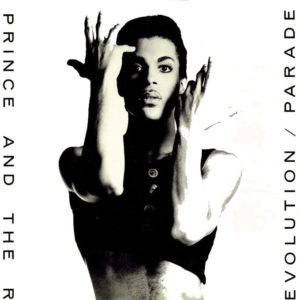 Either way, the man had an extraordinary talent and work ethic that shone through as much at a distance as close up to him. After James Brown, he was the hardest-working man in show business. Prince always had a way of making the music talk for itself and he wasn’t keen on talking to journalists, however close they were, however highly recommended or friendly they might seem to be. I was all of those things, but can’t say I blame him anyway. The interview process can be an ordeal in the hands of some other journalists. The results are even less welcome when the meeting results in false representation of what was said.

Sitting up close to one of the world’s A-list rock stars, inevitably you pick up on things. Prince held a number of tiny gigs for writers, fans and promoters. He was usually relaxed, even doing something out of the ordinary or sitting in someone’s living room. He liked being out of his comfort zone and challenging himself. Smiling just rarely, sometimes seeming slightly distant and totally focused.

In a small gig environment – I was lucky to get in, thanks to contacts in the business, but was told not to ask any questions – Prince was just focused on his work, sipping from a glass of water. (There were jokes about his favourite food being flies but his friends spoke of a lot of salad, fruit salad especially. My favourite Prince joke was the list of things you didn’t know about him: “Prince has been growing a moustache for 10 years – but he’s kept it a secret from his fans.”) 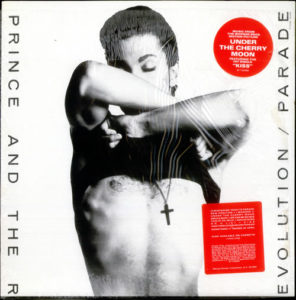 Not surprisingly, he lived and breathed music, it was his life. At the London showcases with his female backing group, 3rdeyegirl – which started with a presser in Lianne La Havas’s east London living room – he was laid back. At one gig, a fan shouted “I like you,” I remember. “You’re not bad yourself,” said Prince, ever the charmer.

These small intimate gigs were such a contrast to those seven years before when Prince played an unprecedented run of sold-out nights at the 22,000-capacity O2 across town. At the first concert, a 40-something woman sitting not far from me (no relation, really) got so excited that she started repeatedly yelling at the star “God I want your babies, I want them right NOW!” Perhaps fortunately he did not hear. Unfortunately a lot of other people did. On a need-to-know measure, we didn’t need to know. Too much information. But that was the fandom he aroused in people. The PRs had said that Prince was going to come out “all guns blazing.” He started with a 10 minute version of “Purple Rain” – it takes real chutzpah to put one of your finest numbers at the front – and carried out with one hit after another.

“You can’t handle all the hits,” he jibed. “What would you like to hear – ‘Raspberry Beret’ maybe?” This would be followed by snatch of the song in question before he veered off into something else. In honesty he sounded even better than in the 80s. My review said some things do improve with age. (You will find the piece in “All You Need Is Rock” and widely on fan sites, who appreciate the first draft of rock history though not on the Bloomberg site any more, it seems).

I remember Prince’s jokes such as the early pause: “I wish I had someone to sing to.” Cue mass applause. Then: “do you like my stage, it’s new.” Prince had a stage in the shape of his famous male-female love symbol. He also had a guitar in the same form. He could stand on one stack-heel and spin while doing a falsetto and solo. He could hold us in the palm of his hands at the same time. It was quite a show, and I’ve seen thousands.

After Prince’s death yesterday, I got the usual load of offers for commentary on TV shows (sorry Al Jazeera, I was fully booked come your request.) I got a couple of offers from media organizations to write up memories, with most editors excited by the chapter in “All You Need is Rock” about Prince. Some wanted it kept within 500 words, or agreement with editors on what can be first-person and not. Rather than write an exact outline I just decided to go ahead and write this here. 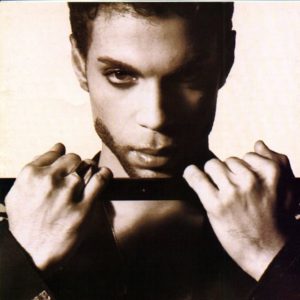 Whether seeing Prince strumming a guitar in somebody’s room, or seeing his face projected on a stadium video screen, it was hard not to get the impression that he cared to put on a good show whatever the audience size – and that he had been given a somewhat unfair press at times. His single-minded stubbornness was his greatest asset and his own worst enemy. His name change to that symbol (explained in my books such as “The A-Z of Names in Rock” and others) caused all sorts of typographical problems. He didn’t like “The Artist Formally Known as Prince” or “The Artist” or “TAFKAP” either.

About eight years ago now, I put together a piece about “rock’s middle age.” At that time Prince, Michael Jackson and Madonna were all turning 50. I was a little underwhelmed by the news that he had celebrated his big birthday by blowing out 50 candles on a purple cake. Somehow one always expected him to maximise the outrage and imagination beyond this.

It was gratifying that even at 50 all three of the class of 58 had sought to ignore ageing and just followed their desires even if they were getting a tad eccentric – Prince after all had wisely binned his see-through panties. Right until the end it certainly was hard to imagine him performing for geriatrics on the supper club circuit. His London gigs drew plenty of teenagers as well as some of their parents. 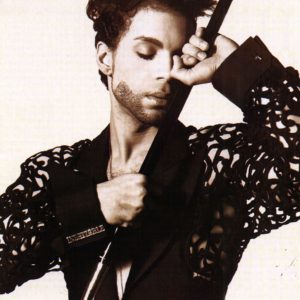 Prince’s purple period was pretty much from the beginning of his career through to the mega success he had in the 1980s with Purple Rain, Lovesexy, Sign O’ The Times and concluding with Diamonds & Pearls. After that, the rest of the 1990s were less successful, complicated by his dispute with Warner and contractual obligation albums. The polymath who told us to party like it was 1999 seemed to have passed his own sell by date as the Millennium turned.

For all that, he was a multi-instrumentalist and brilliant composer who had already produced a stream of often highly inventive music that combined pop, rock, soul, funk, R&B and disco, along with a string of suggestive lyrics. Titles like God is Love or Cream are not all that they seem.

Prince fans must be in a mourning agony as bad as that suffered by aficionados of David Bowie not long ago. (What has been going on this year to take away so many music legends? All I can say is there must be one hell of a rock ‘n’ roll party going on in heaven right now.)

Prince associates give us reason for optimism and not to worry. Apart from the legacy of more than 50 albums of material, there is the prospect of more than 2,000 unreleased tracks which may or may not see the light of day. One can hope.

We are all left playing songs now made all the more ironic with death: “I would die 4 u, Darling if u want me 2.” “Don’t die without knowing the cross.” Or “Some say a man ain’t happy, truly, Until a man truly dies.” Then: “Time, time.”

Or, to put it another way. “Life is just a party and parties weren’t meant to last.” 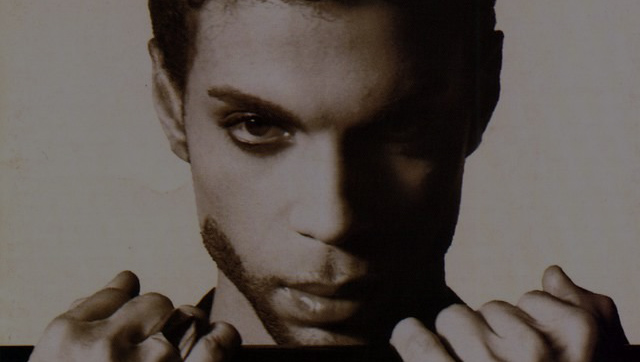