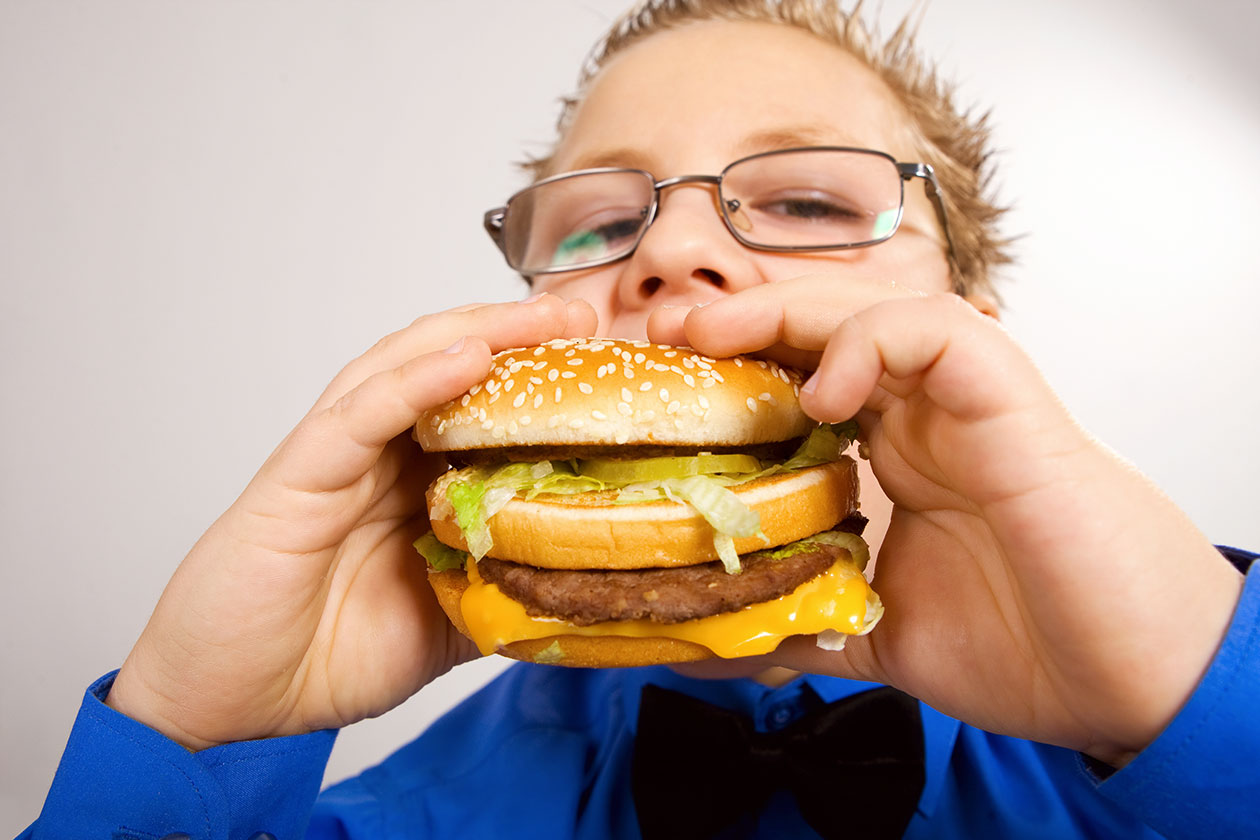 Over seven in ten (72%) parents with children aged 4 to 16 in Wales have been pestered by their children to buy junk food they have seen advertised on TV, according to a new survey by the British Heart Foundation ahead of Heart Month this February.

The BHF believes that this survey highlights the urgent need to close legal loopholes in the UK’s regulatory system which mean companies are free to promote unhealthy food and drink products to children both online and on TV during popular family TV shows.
A third of children in Wales are currently overweight or obese.

Obese children are more likely to become obese adults, putting them at greater risk of a coronary heart disease, stroke and some cancers in later life.
Research by broadcasting regulator Ofcom found television advertising can impact on children’s food preferences, consumption and behaviour, and that younger children in particular cannot distinguish advertising from entertainment.
The BHF is calling for the UK Government to introduce tighter restrictions online and ban junk food adverts being shown before the 9pm watershed to protect children from making unhealthy choices.

Mike Hobday, Director of Policy at the British Heart Foundation, said: “Regulations for TV and online advertising in the UK are weak. Loopholes in the system mean that every day millions of children are exposed to sophisticated marketing techniques specifically designed to lure them into unhealthy eating habits.

“This evidence shows that junk food ads are having a detrimental impact on children’s behaviour and are hindering parents’ efforts to get their children to eat healthily.
“We cannot allow companies to continue exploiting holes in the system at the expense of our children’s health. The Government must act now to help give children a stronger chance at fending off future heart disease.”
To sign up to our junk food marketing petition visit www.bhf.org.uk/junkfood