Nonno Panda and the Absent Bees

One day, wandering along life’s path, I got lost
in a dark jungle, unable to find the right way…

On a rare sunny day we have not seen around here for a long time, I  ventured out  of my bamboo forest to take a walk on the wild side .

I walked through the grass looking for a perfect spot to lie down and  enjoy the first glimpse of spring . The sun was so lovely and warm all the plants around me were bursting into flower.

I could not help noticing, though, that somehow the flowers in the field seemed to latch onto me  as soon as I walked past them. How strange, I thought! But I put it down to there not having been much rain recently and they hadn’t been able to feel the touch of an animal and that’s why they were so keen to stroke me.   But as I carried on,  things got much more intense and  it started to feel like I was a sort of magnet for all the flowers and grasses there.

I had never experienced anything like that before,  but I know  nature is  constantly evolving, so I kept an open mind till  I found a perfect spot to lie down on the grass and do some sunbathing.

I was just about to doze off, when  I started to feel a kind of pressure building up around me. Once again  all the flowers nearby had stretched to their full  length, leaning onto me to such extent they had created a kind of blanket covering practically  half of my body, which was kind of nice to start with but then their pressure started to make me feel uncomfortable, like they were literally trapping me to the ground. So after a while I broke free, stood up and asked them,
“ What’ s going on here? Why are you all behaving like carnivorous plants?”

“We’re not”, replied a beautiful daisy making her stamen glow . 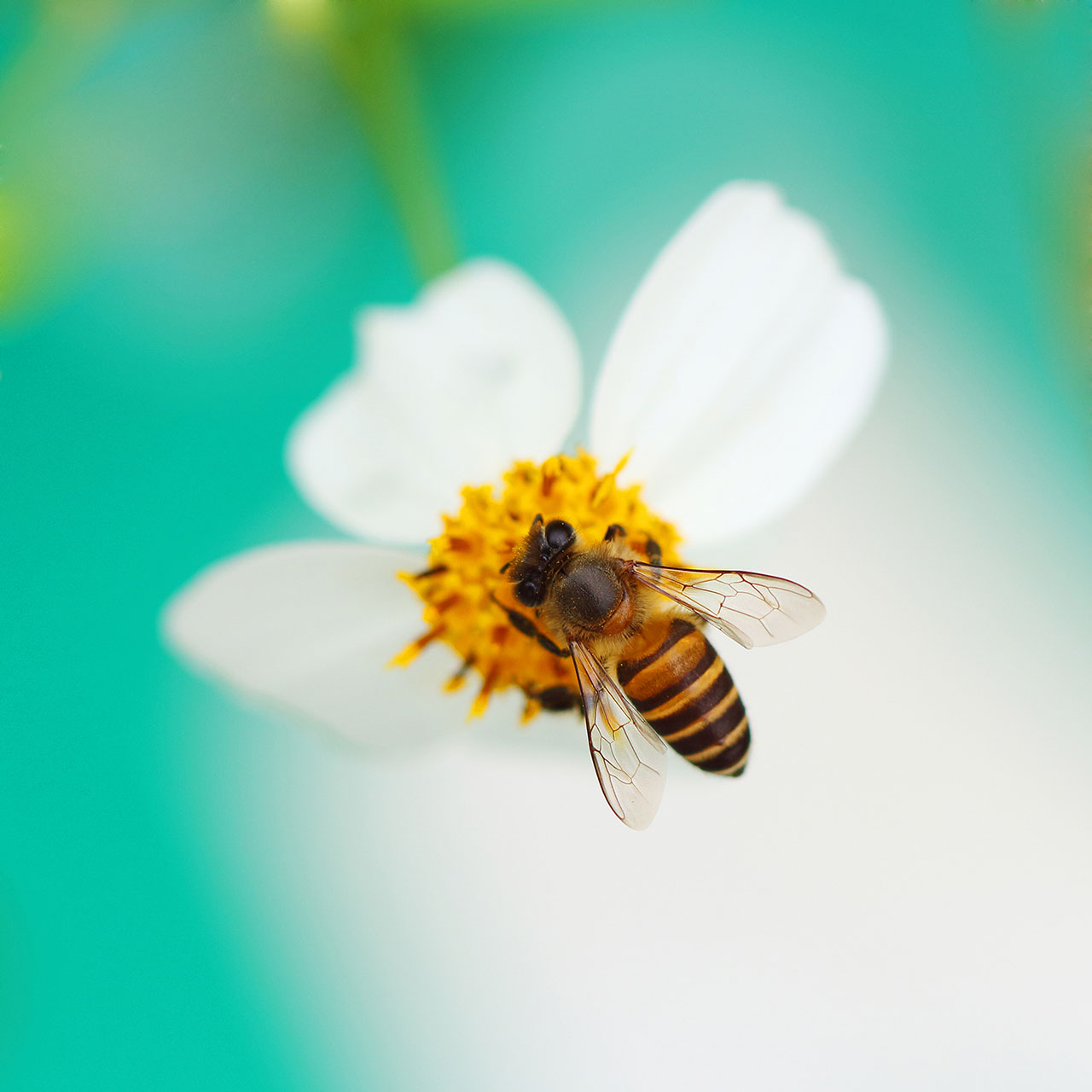 “So why are you behaving as if you want to eat me alive?  Don’t you think I’m a bit too big for you?”. Not that I was worried they could really eat me but I will challenge any animal to say they’re comfortable with the feeling of being trapped

“I’m sorry Nonno Panda  it made you feel like that. It’s just that you’re the first animal we’ve seen any sign of for ages”

“What’s happened to the insects who normally visit you? Has it been too wet for them to leave their homes?”, I asked, puzzled by their reaction to me.

The daisy closed her beautiful petals in her shyness,  and apologised again  for her behaviour and one of the  other flowers took up the story. They  were worried because they had not seen a single bee lately and were wondering what had happened to them since no bees could jeopardise their pollination. And so, feeling their time was running out, they were worried they would not be able to do their duty in ensuring the reproduction of the species. That’s why they had latched onto me in the hope I could pollinate and carry on the line.

I have to admit it was a legitimate concern of theirs, because without the bees they would really be facing extinction. But why were the bees not out yet? It was certainly nothing to do with the temperature because it had been a mild winter so blaming cold temperatures, which they are very sensitive to, was not a feasible explanation. Unless, they were expecting a sudden drop in temperature – insects in general are always good at forecasting these things. Still it was almost the end of April and the flowers were in bloom. There was definitely  something odd about the bees’ absence so I decided to investigate further.

Having a bit of the bear instinct in me, I knew exactly where to go and look.  So I followed my nose and came upon the first hive but it was empty. Then my nose led me to a second one but again no sign of bees there either.
I knew they were somewhere around me, as  I could smell them but I could not  find them. So after a while I gave up. It did not make any sense – maybe I had to come to terms with the fact that considering my age I might have lost that sense of smell which  would direct me to the right places.

Mmmmm, the thought of suffering the first signs of senile old age did make me buck up my ideas and show I hadn’t got there yet, so I started to follow my instinct properly and and concentrated hard on where my nose was taking me, which kept pointing me to underground. 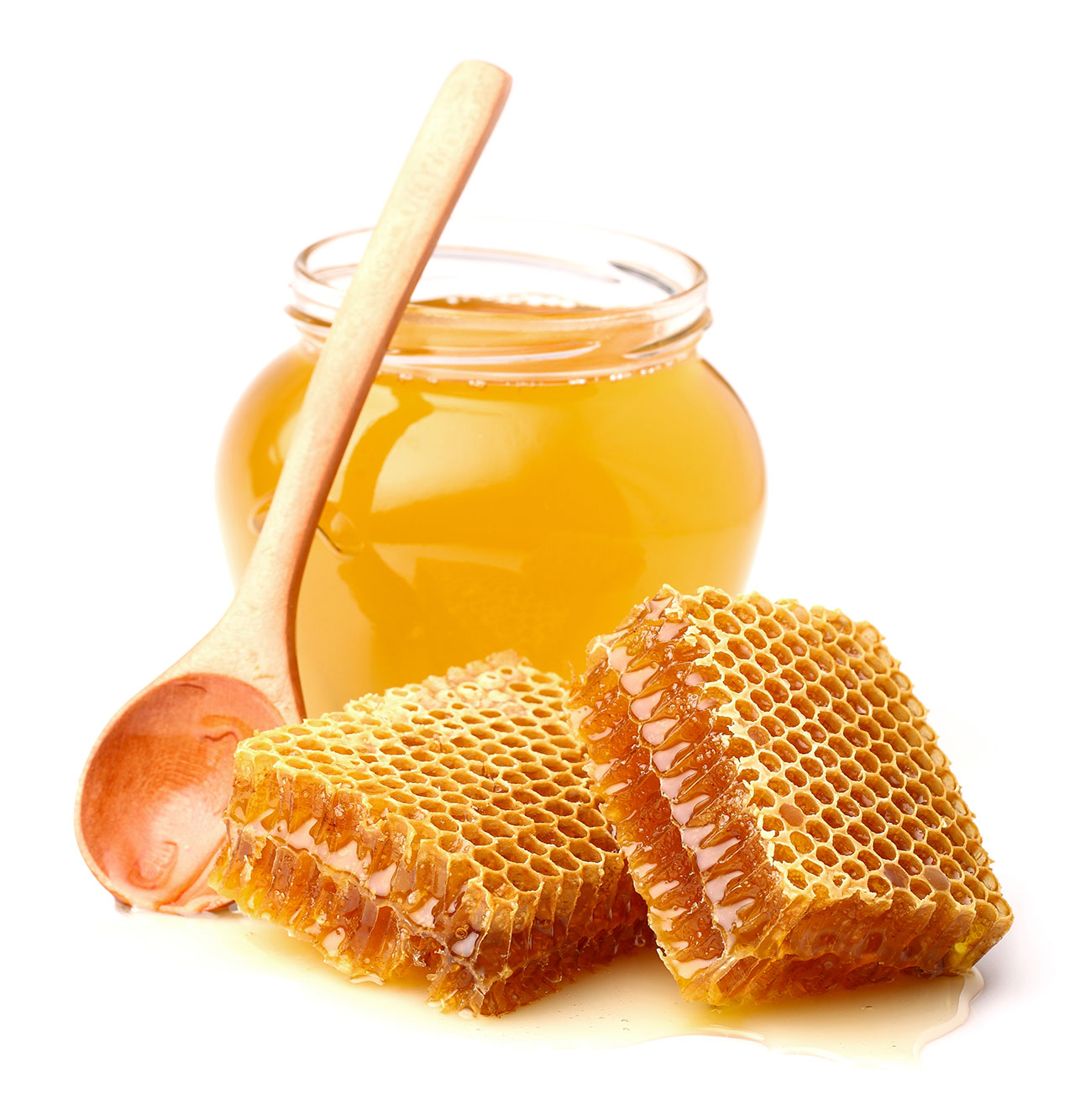 Initially I found it strange, because, despite knowing some varieties of bees nest underground, most of the species live in hives above ground or nests they have built, their carpenter species being notorious for building fast and strong structures.
I was not going to give up even if it meant I had to dig them out of the earth. I had to find out what was going on.
It was bizarre being in this situation because bees have always been so hard-working and reliable. It was difficult to think they hadn’t realised the damage their behaviour would cause to the already precarious balance of nature which the excesses of human beings’ lifestyle had created.
Well! Little did I know that was exactly the cause of it.  I had caught one of the bees by digging down at the exact point my nose had led me to. Initially she did not want to tell me anything, because she was a warrior bee and over her dead body would she reveal her secret! But when I voiced my concern about the situation and she realised I did not intend any harm, she opened up to me and told me the secret. The bees were tired of  being constantly abused by the humans and so they deliberately went underground to teach them  a lesson. 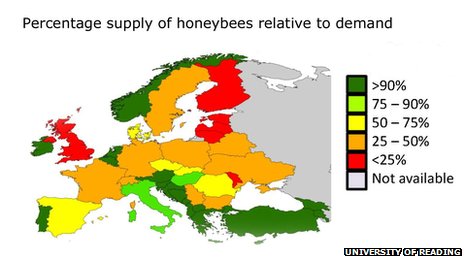 “What would you do if  you saw a load of your friends dying from some poisonous gas?”, the warrior bee asked me. I could only sympathise with their decision, those disrespectful and ungrateful  humans  did not appreciate all the hard work the bees quietly carried out in order to keep the biodiversity in balance with nature.

“Of course they can carry on creating new hybrid varieties of vegetables in their laboratories” the bee continued, sounding more and more like an activist  now, “genetically modifying anything to suit their own consumption, but those varieties would  in fact be sterile, just as sterile as the pollen blown on the wind as a result of the level of pollution they created. I know they can still achieve pollination by using hormones but that leaves a trace in the fruit and so it gets into their system and modifies their DNA,  and even if they think that’s fine in the short term, the side- effects will appear in the long term. You see I belong to the Xylocopinae sub-family and my ancestors  date back 150 million years”

“OK”, I said, not fully understanding what her point was.

“What I’m saying is – we’ve seen it all before” the bee continued, “Because 65 million years ago, thanks to a meteorite, we faced extinction, together with the dinosaurs, but while those huge creatures perished, we’re still here. Now do you really think we’d be scared of humans? How long have they been around for? 200,000 years or so? Well! You tell me if we should be afraid of them! But you know what our mistake has been ?”

“We worked and worked and then worked some more to keep up with their ever-increasing demands” said the bee getting more and more agitated. “We thought that sooner or later they would have stopped to think and understood how finely balanced nature was but nothing happened. They keep piling up excuse after excuse, making their lives busier and harder with increasingly stressful jobs and so on but we notice now and again they do go on holidays sometimes, don’t they?  So we decided to copy them and take a break – we deserve a rest.
They take everything from us, our honey, our royal jelly and now our lives. We can’t reproduce fast enough to keep up with the massacres they cause on a daily basis. As if we didn’t have enough to do fighting off our parasites, the humans come at us with their pesticides. Despite all that we fulfil our duties but we’re forced to wear gas masks because otherwise we can’t distinguish the different scents of the flowers as the number of exhaust gases they pump out into the air on a daily basis numbs our senses. Till now we’ve done it all without complaining,  but enough is enough and most of our people feel depressed by this lack of consideration. Where are all those human rights laws they have for themselves? What about our insects’ rights or biodiversity’s right, for that matter?  If this is what it takes to get some passed for ourselves then so be it! It’s about time that after 150 million years we went on holiday and recharged our batteries. And let all their experts solve the problems. What do you think?”

Well, as I have already stated  I could only sympathise with them. I fully understood  how being the unsung heroes of the countryside, provided that crucial link in the humans’ food chain could be frustrating, above all when you get treated so badly as they have been.
My only hope at this point was that since human beings only evaluate everything in terms of money, once the whole agricultural sector realised  the actual cost of the damage the lack of bees had created, it would be smart enough to list the bees on their stock markets  and not  just treat them like a worthless commodity but rather as a simple  indispensable resource for the survival of nature, which also includes humans, of course, even if sometimes they think of themselves as being in a league of their own.