/ Window of the soul @en / Paralympic Dressage: When Disability Doesn’t Stand in the Way of Your Passion 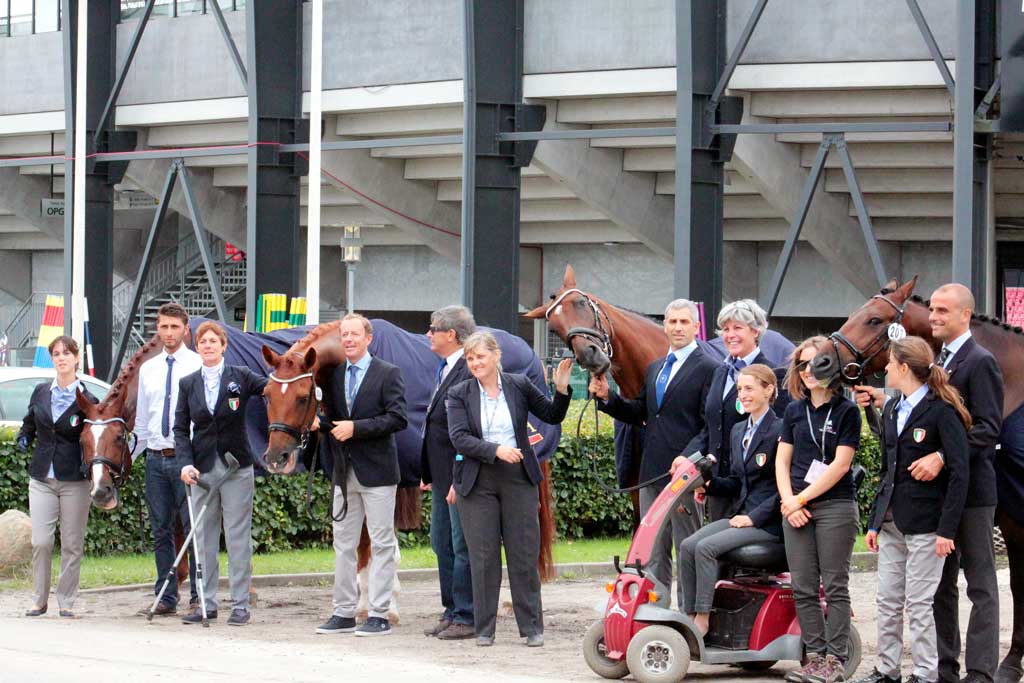 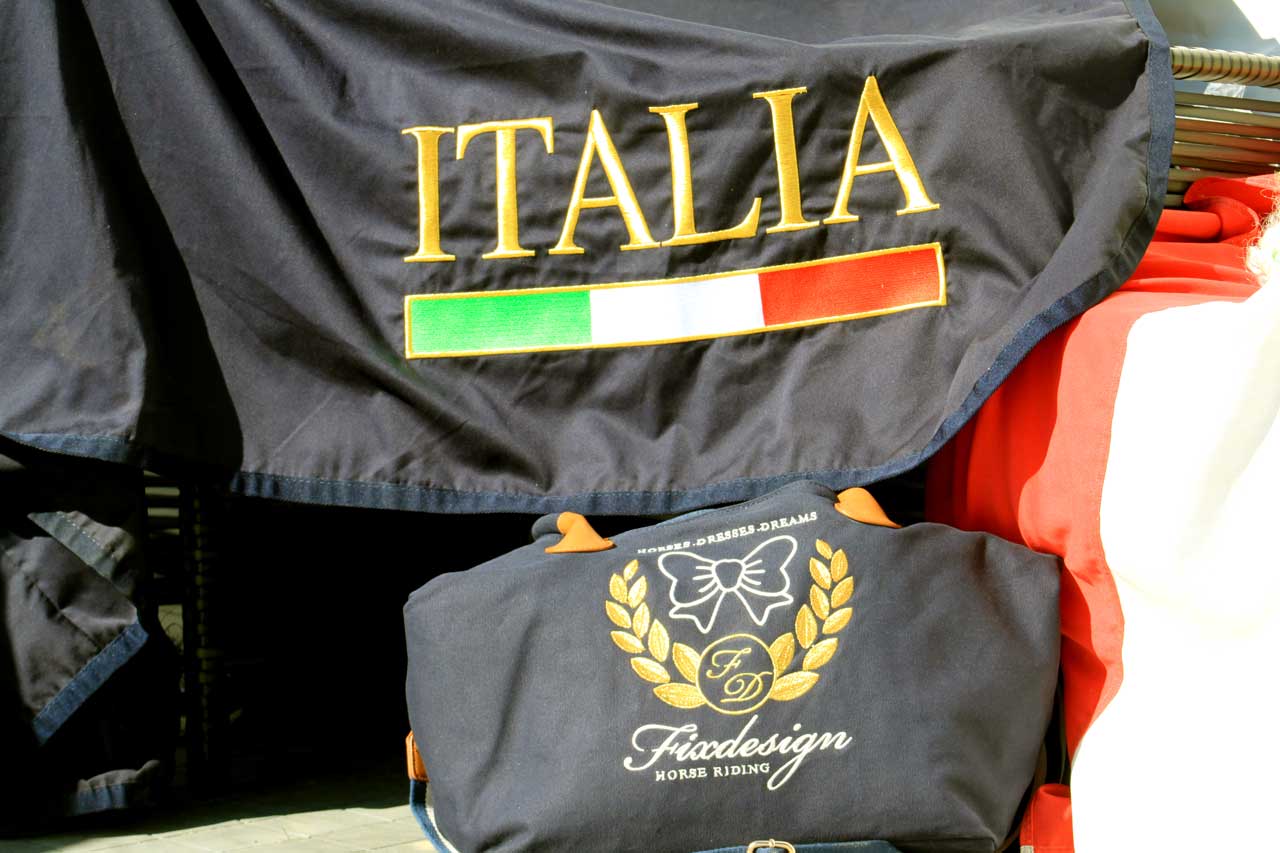 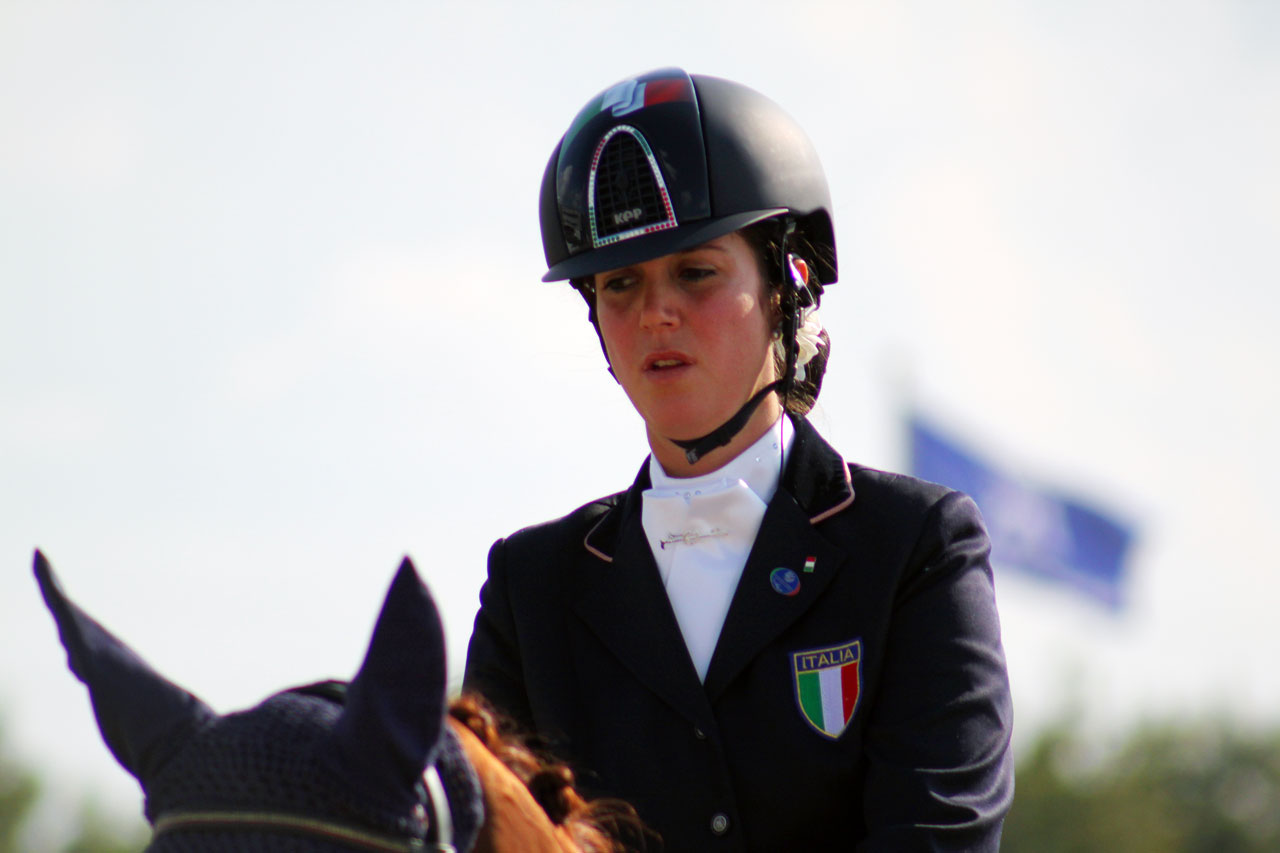 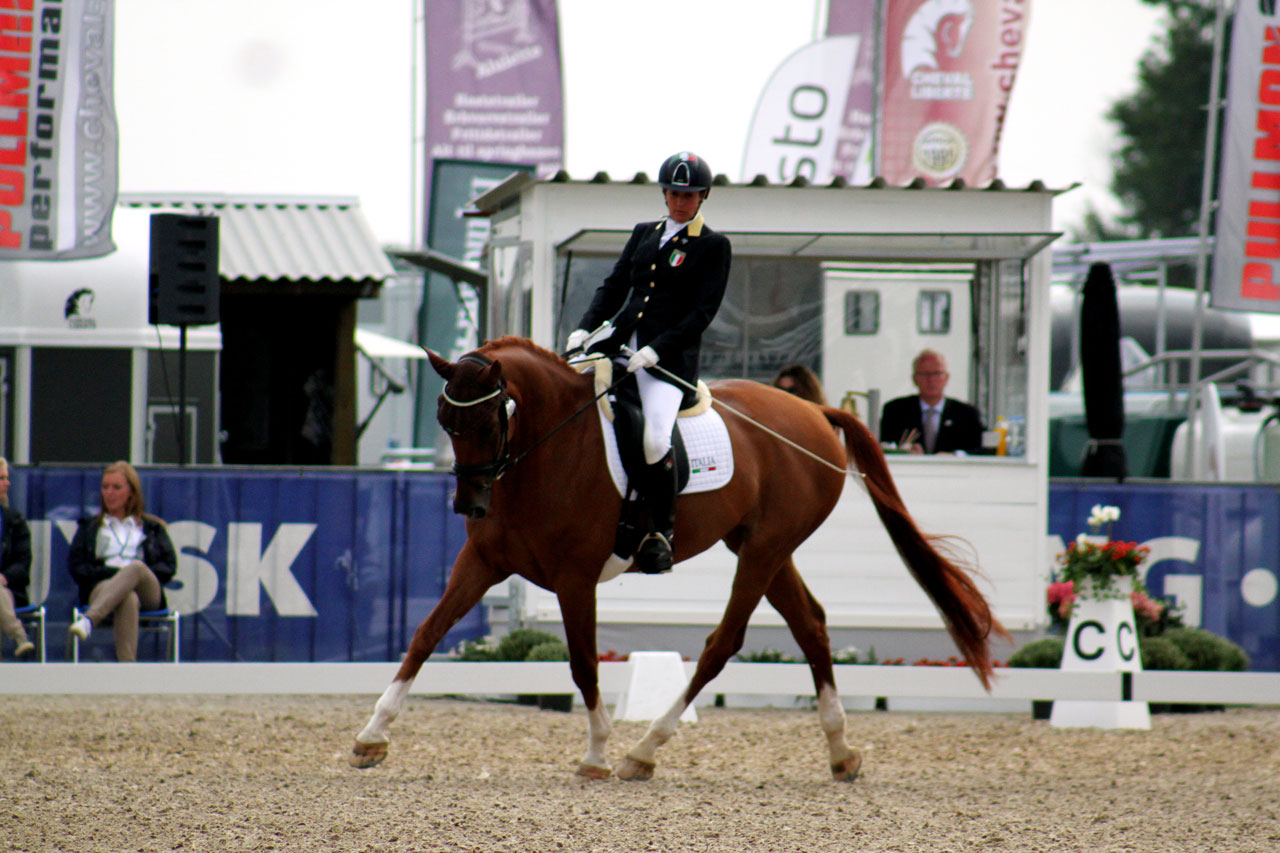 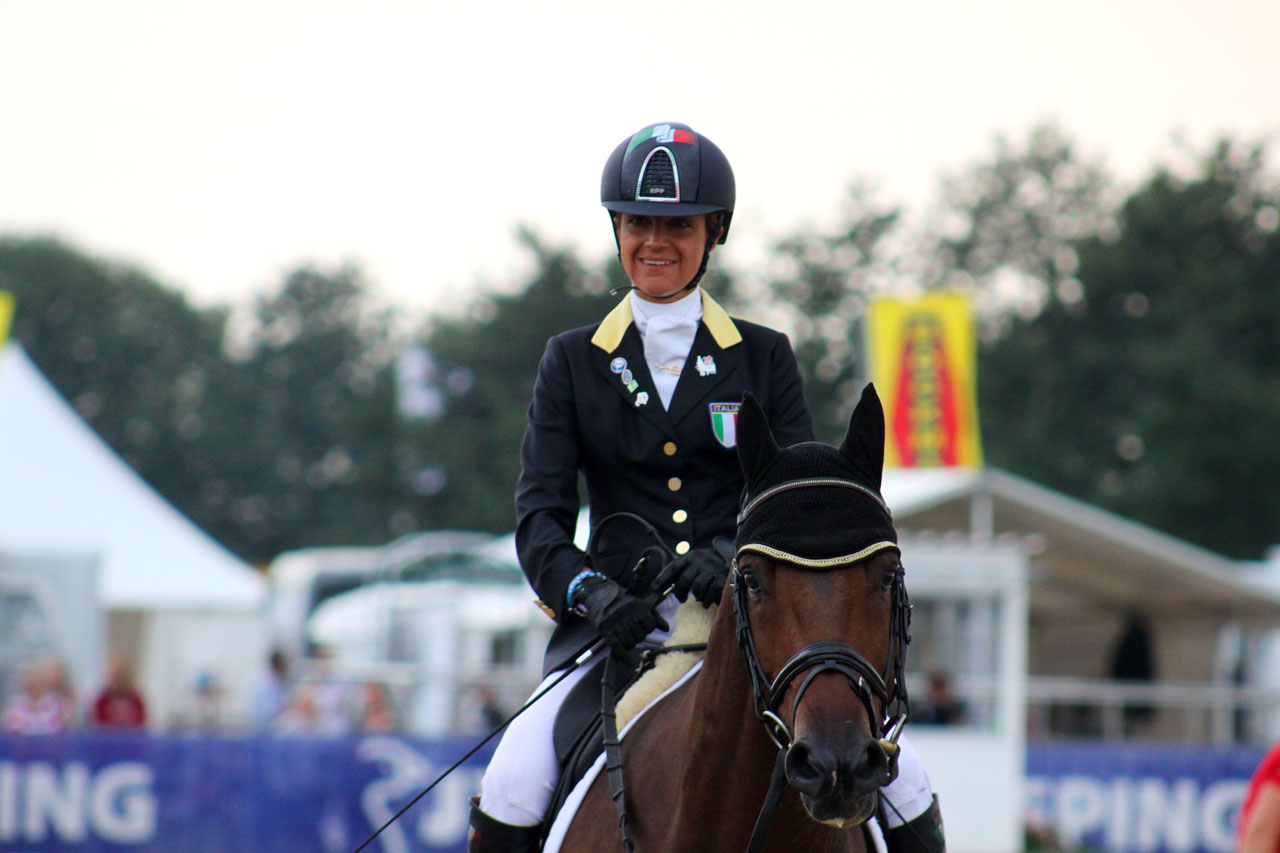 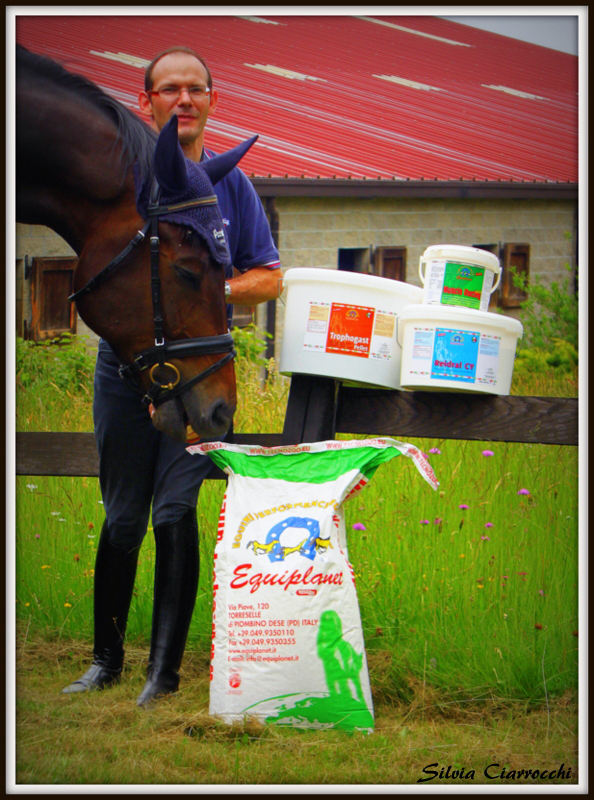