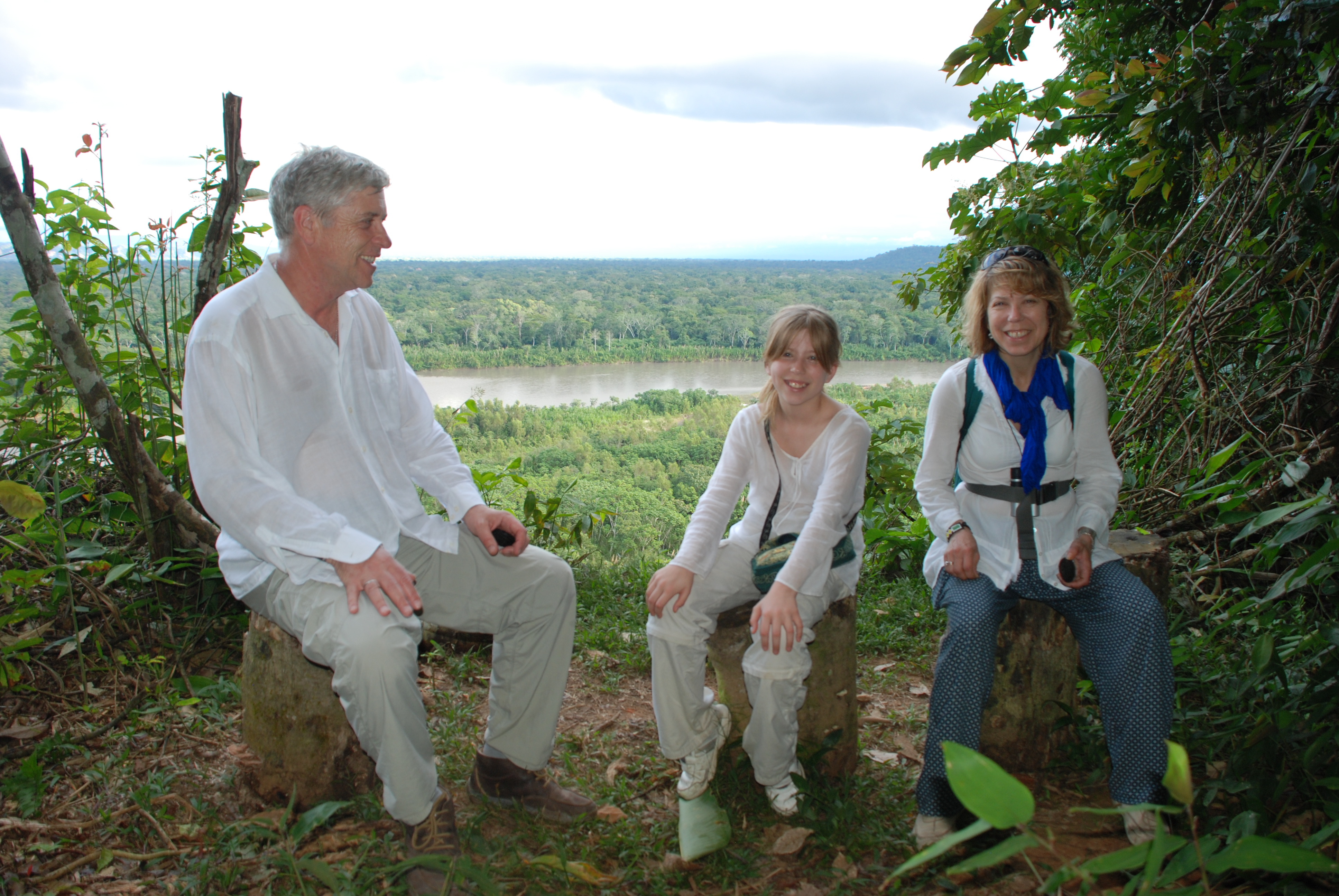 Have you ever dreamed of travelling around the world? Of course you have. However, according to your age and experience in life, you would dream it differently. For instance, I belong to a generation in which the masterpiece of Jules Verne: Around the World in Eighty Days was still one of the major reference points for pre-internet youngsters. Moreover, a fantastic movie, and a BBC TV series starring Michael Palin made the idea even more appealing. Your mind would wander in the lands of unknown people and habits, savages and jungles, adventures and infinite joy. The reality would be much different, but the adventurous picture of a world to be discovered and explored like a pirate of the Caribbeans still remains among the most beautiful memories of my childhood.

However, in the era of web connections, fast trains and cheap flights, who has the time to take 80 days to travel around the world, as Michael Palin said introducing his own travels in the 1980s? Moreover, who would think, with so many destinations easily reachable and even cheaper to visit, to take the time to organise a journey around the world? Where would you go? Where would you stay? 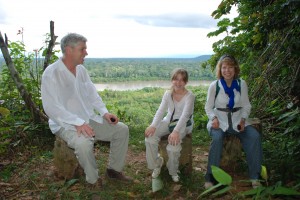 Well, the answer came straight from Nigel Parsons. Besides being a very much influential TV executive, he possesses more than a simple passion for travelling. With three grown up children already working, one morning he realises that there is still time for wonder in life. Once the primary school term of Nikita, his younger daughter, is out, there could be a chance to do something special. He and his wife Zoulfia could take the 11-year-old Nikita on a world tour.

“It really was our last chance to have this kind of experience with our daughter,” Nigel observed. “It’s highly unlikely she will want to come with us on such a trip once she leaves secondary school…and we felt she would learn a lot more seeing the world than spending her last term in primary school with nothing to aim for. Especially as she did well in her 11+ exams and was offered her first choice of places in both private and state schools.”

Hence, Nigel took a 4-month sabbatical from work and the couple bought round-the-world, multiple stopover tickets for a little over £2,000 each and around £1,500 for their daughter. From London to the Peruvian capital, Lima, into Bolivia and Chile, through the astonishing views of Machu Picchu, the Amazon, the salt flats of Uyuni and the Atacama desert. Then, up to New Zealand, Tonga and the South Pacific, before crossing South Asia all the way back to London. 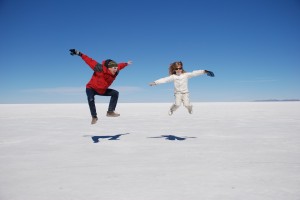 A real, true journey around the world. Phileas Fogg and Passpartout may not be the best reference for Nigel Parsons’ family travel, but it is undoubtedly an adventure young Nikita will never forget. It is therefore with absolute pleasure that we will share his journal, taken mostly in pictures. A little hint has already been given to DanteMag’s Facebook followers in the past weeks, but in the coming days we will be posting many pictures of Nigel’s journey, and there will be a chance for you to select your favourite.

Well, then, let’s start our new journey around the world with Nigel Parsons, have you packed your suitcase?