[three_fourth]No, our writer Jehangir Masud is not proposing a Swiftian solution to the financial crisis.  No doubt bankers make for very tough meat. But he does have some other ideas.[/three_fourth]

[singlepic id=218 w=205 h=103 float=right]
[/one_fourth_last]
Seeing the opprobrium being heaped by assorted bankers, economists and financial journalists on Mervyn King, the Governor of the Bank of England, for suggesting that banking was the only industry that felt no responsibility to the community in which it operated, I am reminded of an experience I had in the 90’s, long before the current banking crisis. 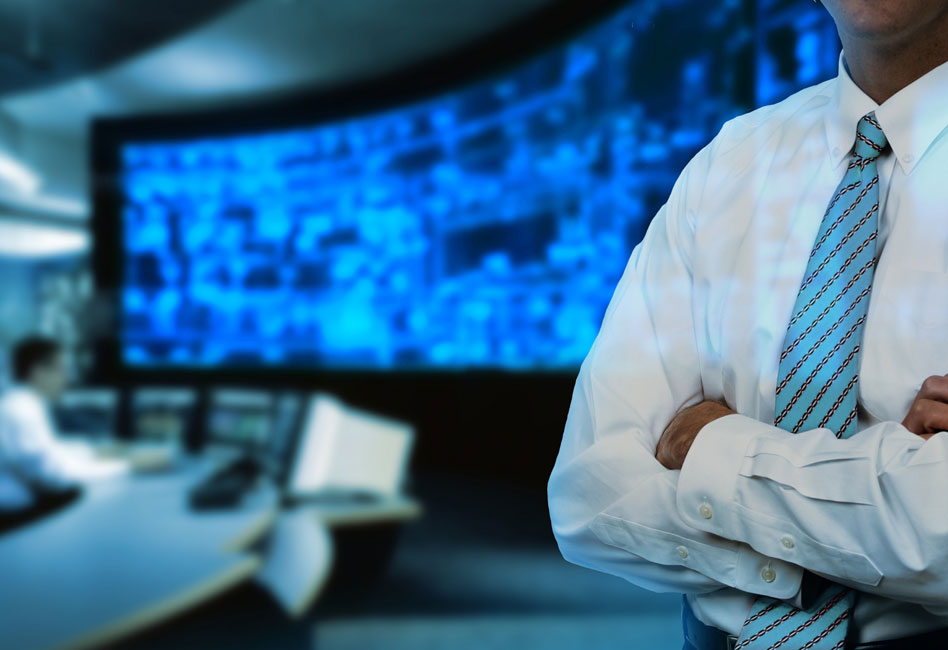 [two_third]
Seeing the opprobrium being heaped by assorted bankers, economists and financial journalists on Mervyn King, the Governor of the Bank of England, for suggesting that banking was the only industry that felt no responsibility to the community in which it operated, I am reminded of an experience I had in the 90’s, long before the current banking crisis.

We were negotiating a loan for a power project in a transitional economy.  The deal was a bit too favourable to the project sponsors and my firm saw that as a potential risk.  The country’s legislation mandated an annual review of the electricity tariff to ensure it was “affordable” by electricity consumers.  None of the banks involved, collectively lending billions of dollars to the project, saw this as a problem, even though a tariff review could jeopardise the repayment of their loans.  When I tried to argue that a more equitable alignment of the interests of project sponsors, lenders, host government and consumers could avoid the risk of a tariff review, I was asked by one participant, “And who appointed you spokesmen of the electricity consumers?”
That, of course, was not the point. What I quickly realised was that I was the only person in the room whose remuneration was not directly linked to the closing of the deal, preferably before year-end so it would figure in that year’s bonus.  I therefore had the luxury of being able to take the longer-term view and try to structure a transaction that would stand the test of time.  In another age, the other bankers may also have been more concerned about credit risk, but the nature of bank employment has changed since the Big Bang and the gradual erosion, and final revocation, of the barriers between commercial and investment banking enshrined in the U.S.’s Glass-Steagall Act.
In the old days bankers could take one of two routes: the safe, regulated world of commercial banks, where one was guaranteed a job for life, a generous pension, a position of respect as a pillar of society; or the racier and riskier world of merchant (investment) banking where the financial rewards and risks were much greater.  Financial innovation came from the world of investment banking (traditionally partnerships) where the price of bad judgement was the failure of the institution and the loss of the partners’ equity.  These arrangements ensured a balance between greed and fear that is essential to the successful functioning of any capitalist enterprise.  The commercial banker would think twice before risking his/her good salary and generous pension provision on a doubtful transaction.  The relative stability of employment meant that he/she and, more importantly other contemporaries, would be around when the chickens came home to roost.  These were the days when judgment, rather than mechanistic box ticking, was the critical factor in lending decisions.  Thus there was little possibility of avoiding responsibility for one’s mistakes. The investment banker would have his greed tempered by the fear of ruin.
This balance was upset by the demolition of the Berlin Wall that separated commercial from investment banks. The acquisition of investment banks by large commercial banks enormously increased the funds (both capital and deposits) available for investment banking activities whilst simultaneously removing the restraints inherent in the partnership structure of the traditional investment banks.  The severing of the link between ownership and control led to a situation in which the “movers and shakers” within each institution saw their remuneration not as a lifetime proposition, but in the very shortest of short terms.  The focus of the investing community on quarterly results further encouraged bankers to concentrate on maximizing short-term profits, even at the expense of the long term health of their institution.  This was perfectly rational behaviour for the individual banker, as a single annual bonus could run into six figures. In any case, few bankers nowadays hang around long enough in any one institution to have to live with the consequences of their decisions.

Even when they do, there is a perverse incentive to take even bigger risks, the worse they perceive the financial health of their bank to be. For instance, Kelly Killinger, the Chief Executive of Washington Mutual (WaMu) was one of the first bankers to recognize (in 2005) the risky nature of the booming U.S. housing market and predicted in 2006 that it would be “weak for quite some time as we unwind the speculative bubble.”  Yet WaMu continued building up its loan book with ever riskier assets until, in 2008, it became the largest bank failure in U.S. history.  The Federal Deposit Insurance Corporation (FDIC), which had to reimburse WaMu’s depositors, is prosecuting Mr Killinger and other senior executives , who it has accused of having “focused on short-term gains to increase their own compensation, with reckless disregard for WaMu’s long-term safety and soundness.”
The example of WaMu illustrates how the excessive risk-taking that started in the investment banking divisions of the new giant banks spread to the world of commercial banking and even to Savings & Loans (S&Ls).  It is understandable that there would have been pressure on the commercial banking divisions of the large conglomerate banks to try to match the earnings of the investment bankers, from the point of view both of the bank’s overall profitability and of individual bonuses. The easiest way to do this would be by acquiring risky assets (the “sub-prime” housing loans in the U.S. for example), where the earnings are commensurately greater.  When this practice became the norm in banking, the foundation was laid for the latest banking crisis.  For, although it was precipitated by the unravelling of terribly complicated Collateralized Debt Obligations (CDOs), it was not the fact of their complication that was the cause of the crisis, but rather the worthlessness of the underlying assets, the sub-prime mortgages.  In this, as in earlier banking crises, the cause was bad credit decisions.  The rest – the financial engineering, the “rocket science” – was designed as much to justify unconscionably high fees as to bamboozle regulators.

It is now the conventional wisdom that it was the bonus culture of the big banks that was responsible for the reckless behaviour that led to the financial crisis.  This conveniently ignores the role of the regulators (and their political masters) in dismantling the protections for society that their predecessors had created in the aftermath of the Great Depression.  It is this Brave New World of virtually unregulated banking that has allowed the establishment of the bonus culture.  Ideally, one should go back to the world of the Glass-Steagall Act and the strict separation between commercial and investment banking. Given the power of the banking industry and the weakness of politicians, this is unlikely to happen before the next (perhaps catastrophic) financial crisis.  In the meantime, regulators and politicians are reduced to exhortation.  That may have worked in an earlier age but is futile in a society that has been liberated from the concept of shame, where notoriety is just another form of celebrity and celebrity is all.

In the absence of the political will to reform the banking system, what can be done to restrain the banks, especially those that are “too big to fail”, and to prevent another unsustainable risk-taking spree? It is clear that it is the asymmetry in the risk/reward ratio that drives the process. The individual banker can earn enough by way of bonuses in a year or two to compensate him for the loss of his job as a consequence of his rashness. The few attempts that have been made to try to tie bankers’ bonuses to longer-term performance have been patchy and do not appear to have been successful. It would, in any case, be impossible for the regulators to monitor tens of thousands of individual bonus arrangements. One needs to have a simple rule that is easy to apply and easy to monitor.

A very simple way to relate bankers’ bonuses to long-term performance would be to change accounting rules to ensure that the front-end fee on any transaction is not recognised in its entirety as income in the year in which it is earned, but is amortised on a straight-line basis over the life of the asset.  Thus the front-end fee for a ten-year mortgage would be amortised over ten years and 10% of the fee would go into the bonus pot for each of the ten years, to be shared out among all eligible employees.  The balance would be kept in a special reserve account, helping to bolster the bank’s capital, and would be paid out pro rata every year.  Any eligible employee who left before the ten years would lose any further entitlement to the bonus reserve, with that employee’s share either reverting to the bank or being shared by remaining colleagues.  In the event of a problem with the underlying asset, first call would be made on the remaining funds in the bonus reserve associated with that asset.  This should hold even where the asset has been sold to another institution.  Thus the people that created the asset would be entitled to receive a bonus if the asset continued to perform, even if it had been sold on, but would lose that entitlement if the asset ceased performing, with the balance in the reserve account passing to the new owner.

Such a change would not only encourage bankers to focus on the quality of the assets they were creating but also help restore a better balance between salaries and bonuses, further aligning the interests of bankers and their employers.  A modest step, perhaps, but better than anything on offer so far.
[/two_third]