Even though many pay lip service to the very real need to clean up our environment and protect our planet for future generations, Marc Forget, in this eye-opening article, give some sobering facts about our green aspiration. 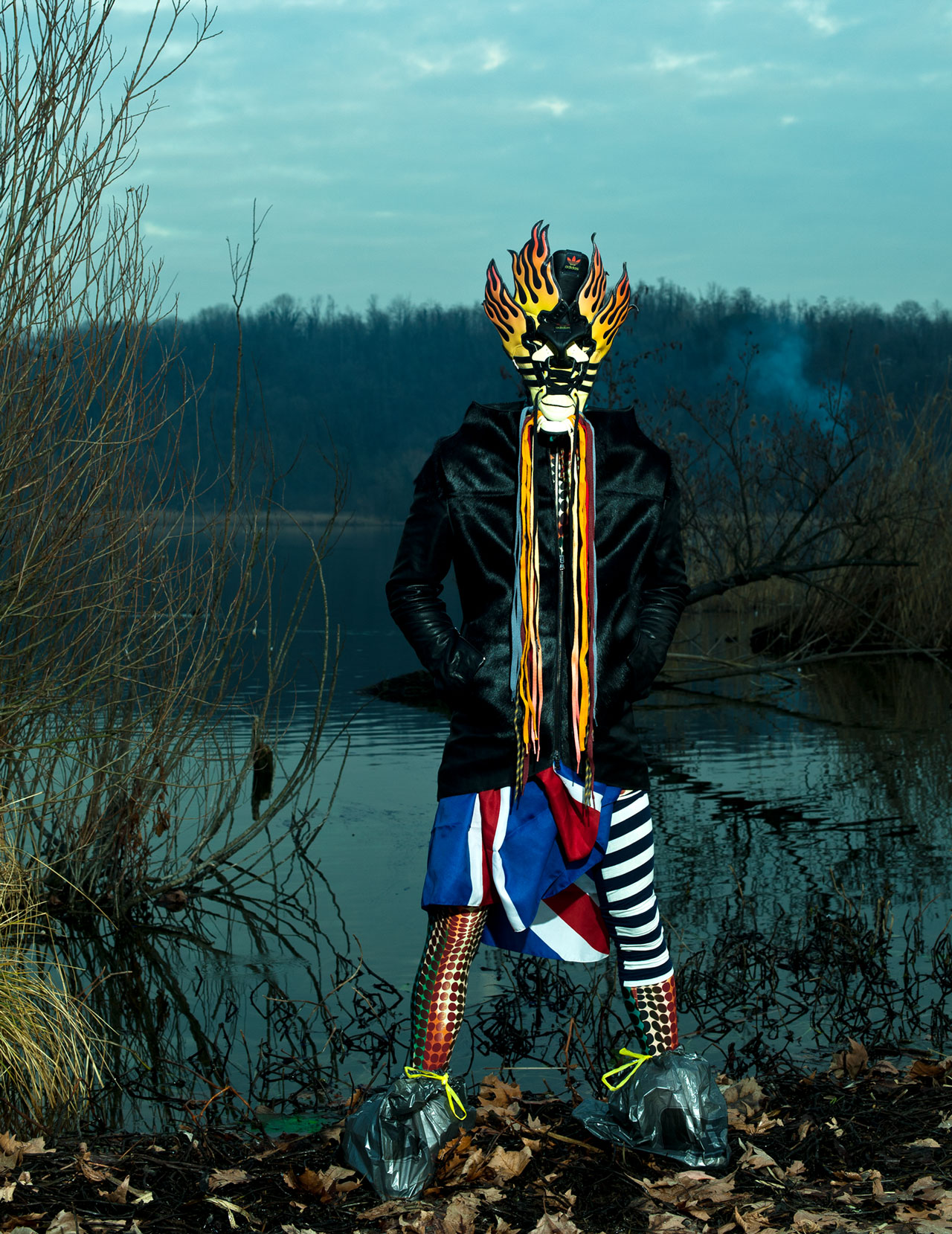 As much time as we spend talking about the need to curb CO2 emissions, to reduce the amount of plastic in the oceans, and to improve the state of the environment in general, significant change only seems to take place when there is a promise of, or potential for increasing economic growth, and therefore creating more jobs, more wealth, more convenience and comfort, and, paradoxically, more waste and pollution. Our highest priority, whether we admit it or not, still seems to be the sacred cow of economic growth, and anything that might threatened it is quickly replaced by something we find more appealing. 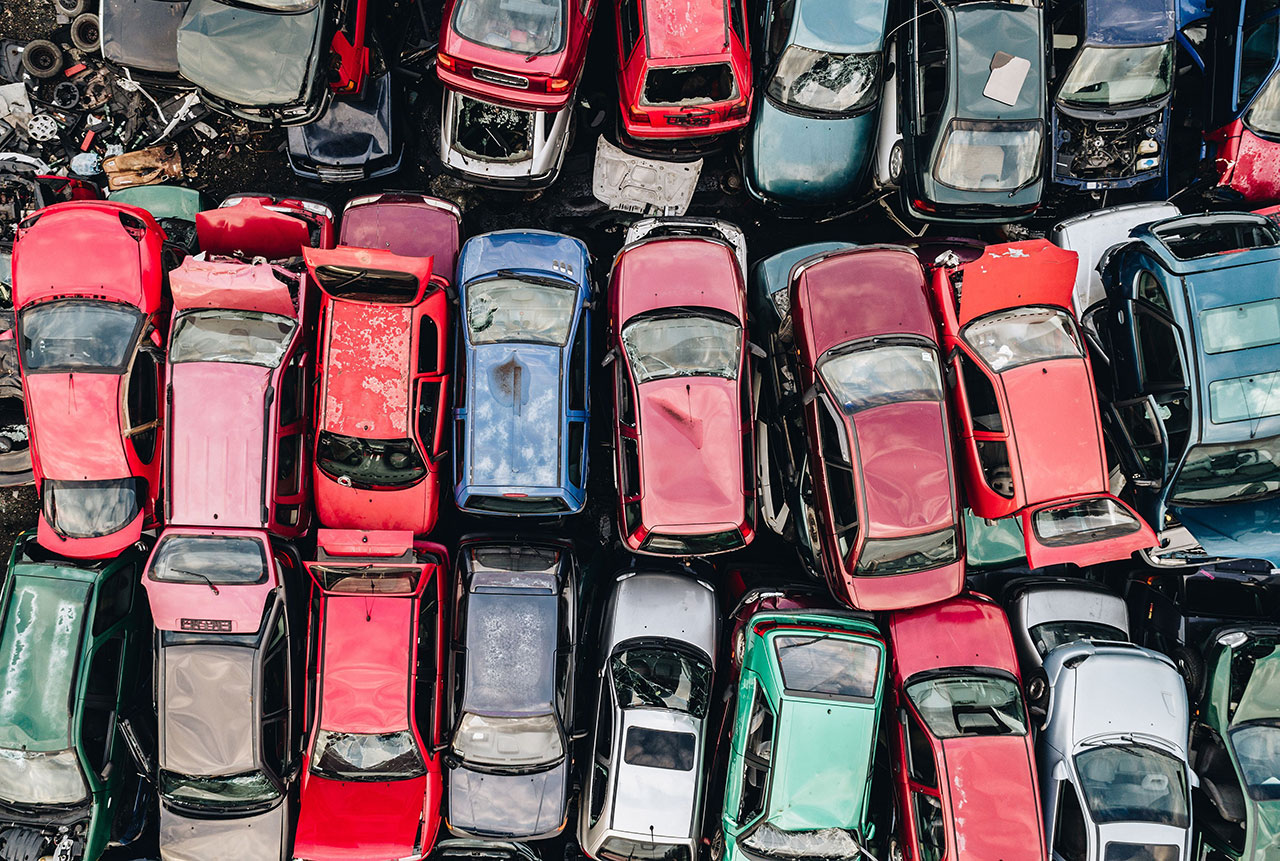 A closer look at the recycling and automobile industries, for example, shows that policies, actions and products that at first appear to be sensible solutions too often end up yielding results that are highly skewed toward economic growth while having a disappointingly small positive impact on the environment. 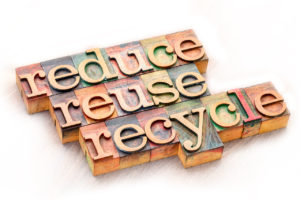 In the 1970s, when the environmental movement was young and growing, the “3Rs” became a popular mantra: Reduce, Reuse and Recycle. The first R, promoted as the ideal choice, was all about reducing our consumption of goods and resources. As this is the antithesis of our growth-obsessed, consumer-based economies, it’s always been fully ignored. The second R enjoined us to reuse existing goods instead of replacing them with new items. This would also slow down demand and therefore has been consistently dismissed. The third R was meant as the option of last resort; we should recycle what we could not possibly do without, and this should be done only after the item had been reused as much as possible. Recycling, especially without the two conditions above, was something we could all support, as not only did it not threaten the economic status quo, but it promised to create a huge new industry that relies heavily on transportation, machinery and energy. This industry has provided thousands of new jobs and business opportunities. By 2025 it is expected to be worth over $1 trillion globally. 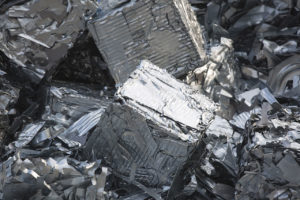 The world currently generates over 1.9 billion tonnes of solid waste per year, and only 70% of this is even collected. The collected amount is expected to increase from our current 1.2 kg per person per day to 1.42 kg per person per day by 2025 (World Bank 2012).  With all the well-established recycling programmes in most major cities we can now justify continuing to consume and dispose of ever-increasing amounts of materials. In Canada the amount of solid waste generated by every household increased by 7% in the 10 years from 2004 to 2014, according to reports by the Canadian Broadcasting Corporation. 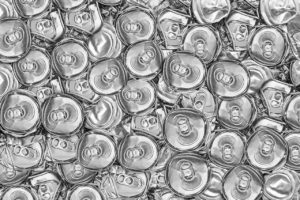 Most of the increase is attributed to new disposable products introduced in that period, products such as small electronic devices, coffee capsules, disinfectant wipes, and prepared food containers, even though most of these items are not recyclable. We may be heartened by the tremendous increase in the use of recyclable containers in recent years, as producers of everything from laundry detergent to yogurt encourage us to choose their products because they are sold in recyclable containers. However, of the more than 300 million tons of new plastic produced every year, less than 10% is recycled. Only 19% of the 1.3 billion tonnes of solid waste collected annually in the world is recycled or recovered, and 11% is used as energy, mostly to produce electricity. 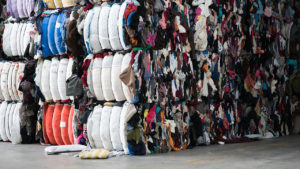 In the mid-1950s, the US and UK adopted their first clean air laws, which have been revised and updated many times since. Despite the increasingly complex regulations and the many technological changes to make automobiles less polluting, the overall situation has improved surprisingly little. 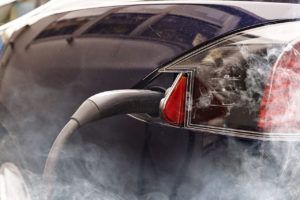 The increase in automobile use is even more staggering in the UK. In 1952, only 14% of households had a car; by 2014 this had grown to 78%, a 457% increase. In the same period, 1952-2014, the total annual distance traveled by car or van increased by over 1,000%, while the UK’s population grew by a mere 28%, this according to figures for both USA and UK are from various government agencies. In 2016, a total of 68.6 million new passenger cars were produced world-wide. It’s difficult to even imagine the environmental impact of first producing, then operating almost 70 million new cars every year, to say nothing of the construction of all the new roads and motorways needed to accommodate their ever-increasing numbers. 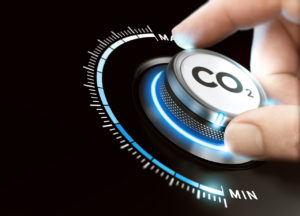 We are now told that the solution to the negative environmental impact of the automobile is the replacement of the internal combustion engine with one that is powered by electricity. However, were we to immediately replace all internal combustion-powered passenger cars with electric cars, the improvement in global air quality would be disappointingly small. First the world would have to increase its global electricity production by 30% to power all those cars. With the current global mix of energy sources used in electricity generation – coal, oil, nuclear, hydro, etc. – it is estimated that the switch to 100% electric passenger cars would result in a reduction of CO2 of only somewhere between 7% and 10%. That is not taking into consideration the energy required to build 1 billion new electric passenger cars to replace the 1 billion cars in use in the world today. 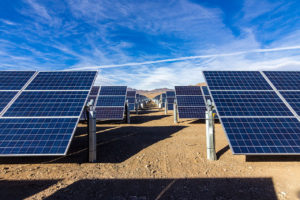 Nevertheless, the switch to electricity is taking place, albeit at a slow pace for now, and we are on our way to substantially increase our global electricity production. We may think that the 30% increase in electricity production will come entirely from “green” renewable sources, but according to the New York Times (July 2017), Chinese companies are planning to build 700 new coal-fired electricity-generating plants around the world – 80% of them in China, 20% in other countries – in the coming years. This information was published only two months before China announced a national ban of internal combustion-powered cars in the “near future,” making its planned increase in coal-fired plants that much more credible. 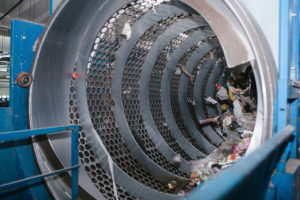 The New York Times article also mentioned that there are currently 1,600 coal-fired plants planned or under construction in 62 countries around the world. According to the International Energy Agency (IEA), coal supplies a third of all energy used worldwide and makes up 40% of electricity generation, in addition to being necessary to produce iron and steel. The IEA expects electricity demand to increase by 60% by 2040 (the last year of the forecasts). Even though global renewable generation of electricity is forecast to increase by 2.8% a year until 2040, coal-fired generation is also expected to continue increasing at its current rate of 0.4% per year (US government’s Energy Information Administration). 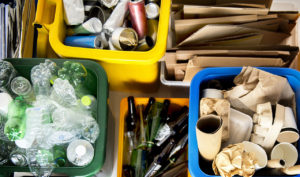 Yet, many governments are offering attractive incentives for people to buy electric cars, and car manufacturers are heavily promoting their latest e-car offerings. Once battery technology improves and batteries are mass produced, car makers’ profits could increase substantially because electric cars have only a small fraction of the number of parts in an internal combustion-powered car. As we are encouraged to replace our still functioning fossil fuel-powered cars with the trendy new electrics we seem to be quite unconcerned about the source of the electricity that recharges our e-car batteries. A well-respected and often quoted study from the University of Toronto’s Civil Engineering Department shows that for electric cars to produce less CO2 than their gasoline-powered counterparts, the electricity used to charge the electric cars must be generated from sources that keep CO2 output per gigawatt (GW) of electricity well below 600 tonnes. At above 600 tonnes per GW electric cars actually produce more CO2 (as well as other pollutants) than gasoline-powered cars for the same distance driven.

Electricity production is well above the 600-tonne/GW threshold in China, India, Australia, Indonesia, Saudi Arabia and South Africa. Iran, the USA and South Korea are in the transition zone, where electric car do not worsen the CO2 situation but do not improve it either. The UK and Germany have recently fallen just below the transition zone, while Japan has climbed into the transition zone following the shutdown of its nuclear capacity after the Fukushima disaster. 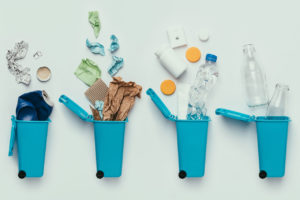 Despite all our good words, intentions and actions, overall we are actually doing little to reduce our environmental footprint. It doesn’t matters how things are dressed up, how cleverly the next wave of biodegradable, recyclable, “0 emissions” or supposedly sustainable consumer goods are marketed, the hard and uncomfortable fact is that the way we live today is not in any way sustainable. Even applying the best technological fixes we can come up with, generating 2 billion tonnes of solid waste and producing 70 million new cars every year 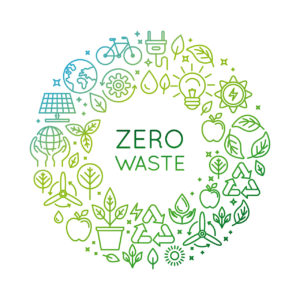 does not make sense from an environmental standpoint. Almost every aspect of our 21st century lifestyle is unsustainable, from our use of air conditioning (expected to triple by 2050) to our love of air travel (currently growing at 7-8% per year).  If we are to substantially reduce our negative impact on the environment we must rethink everything about our lifestyle, from our homes, to what we eat, to our modes of transportation, and the dominant theme will inevitably have to be that simple, wise, old first R.