Where Angels dare to eat.

The Rise of Robots: How to Survive AI’s Doomsday Warning

Where Angels dare to eat. 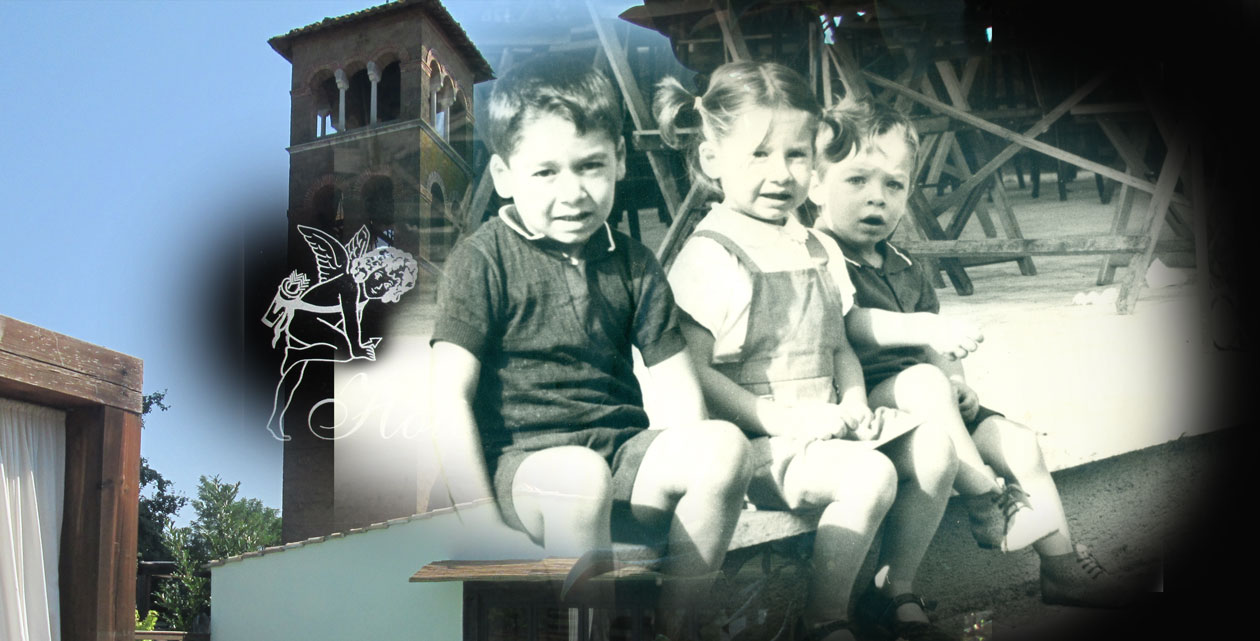 “Where do Angels dare to eat?” It may seem obvious: Angels eat in paradise. And what do they eat? Angels would eat delicacies that transform every meal into a joyful feast. And who cooks them? They are would be prepared by expert hands that transform everything they touch into sublime experiences.
If you are intrigued, read on and all be revealed in this article by Massimo Gava.

What would think if I told you that there is a place on earth where Angels eat? Perhaps you would say that I have been struck on the way to Damascus or that I am having visions. Well, both are partly true. The difference is that I was on my way not to Damascus but Magliano Sabina, in the Latium region; as for the visions… when you taste the delicate dishes prepared in the Ristorante degli Angeli, (The Restaurant of the Angels), holy grail of traditional Latium-Umbrian cooking, it seems you have landed in heaven. Okay, this is high praise, but stay with me. 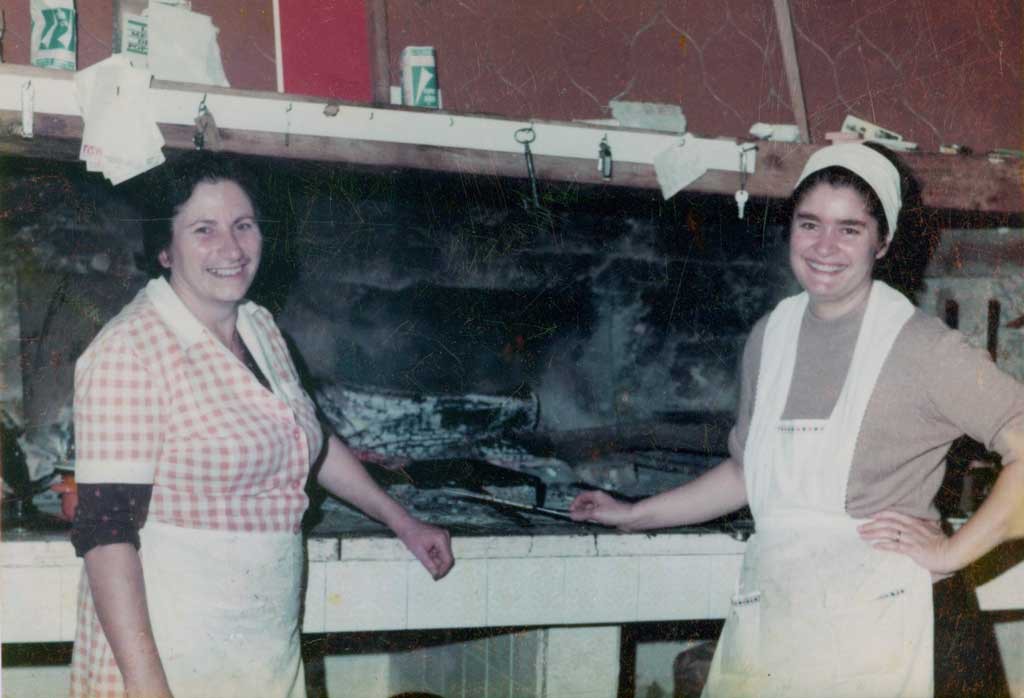 Let us start from the beginning. This heavenly place was first created in 1899 and given the name La sosta, (Place of Rest). This was a place where travellers and pilgrims stopped on their way to and from Rome. Here, they were able to rest and to get provisions for their journey. Later, four tables were added to nourish the travellers with something warm, good wine and home-made bread. As time went on, cooked meals became available and the place became a trattoria. Generations of the Marciani family have continued to provide nourishment for their guests, until Mario and his wife Antonietta, alongside their elderly parents, transformed it into a proper restaurant. 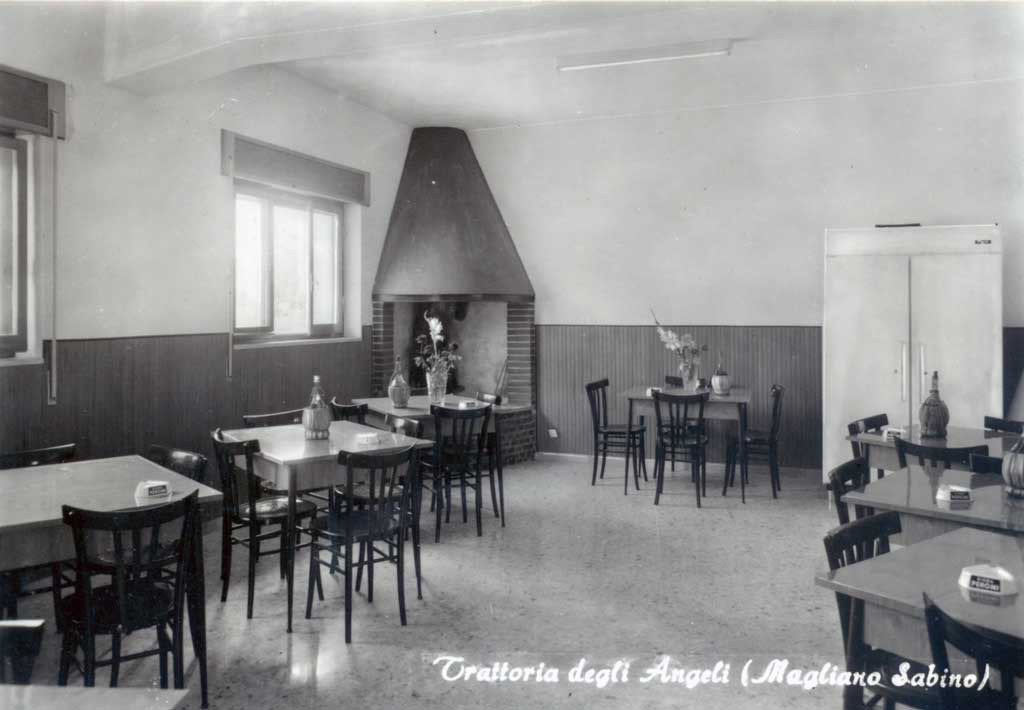 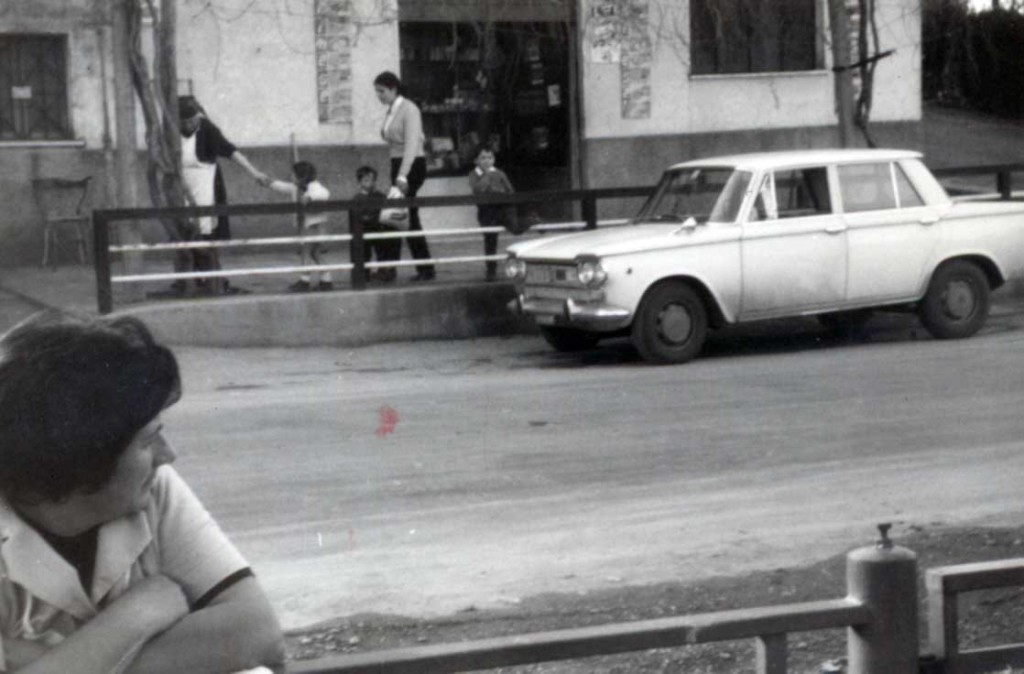 Sadly, a few years later, this family idyll would be put to the test when Mario passed away, leaving Antonietta alone with their three children. But the family was too attached to traditions to let this shatter the dream of their parents and even brought them closer together. They decided to continue along the path set by previous generations. 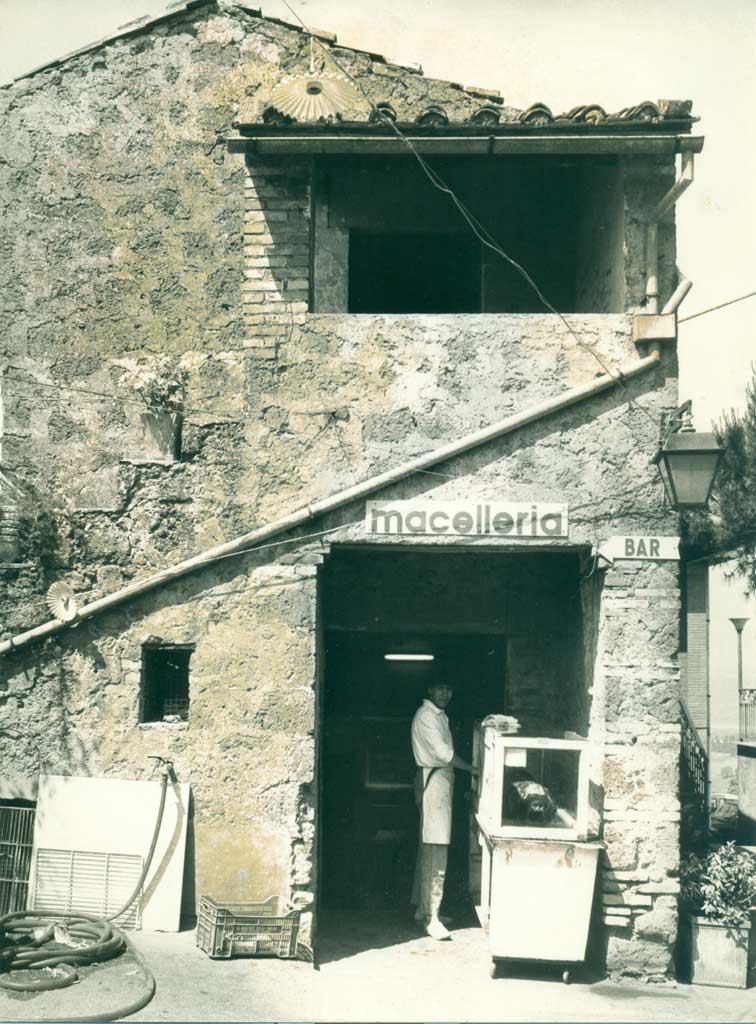 Mauro, the eldest son, was still young. Nonetheless, he took on the responsibilities of their departed father. Laura went to catering school and then brought her innovative ideas into the restaurant’s kitchen. Marco, the youngest, despite becoming a successful actor and theatre director, still returns to the family restaurant to lend a hand as often as he can. 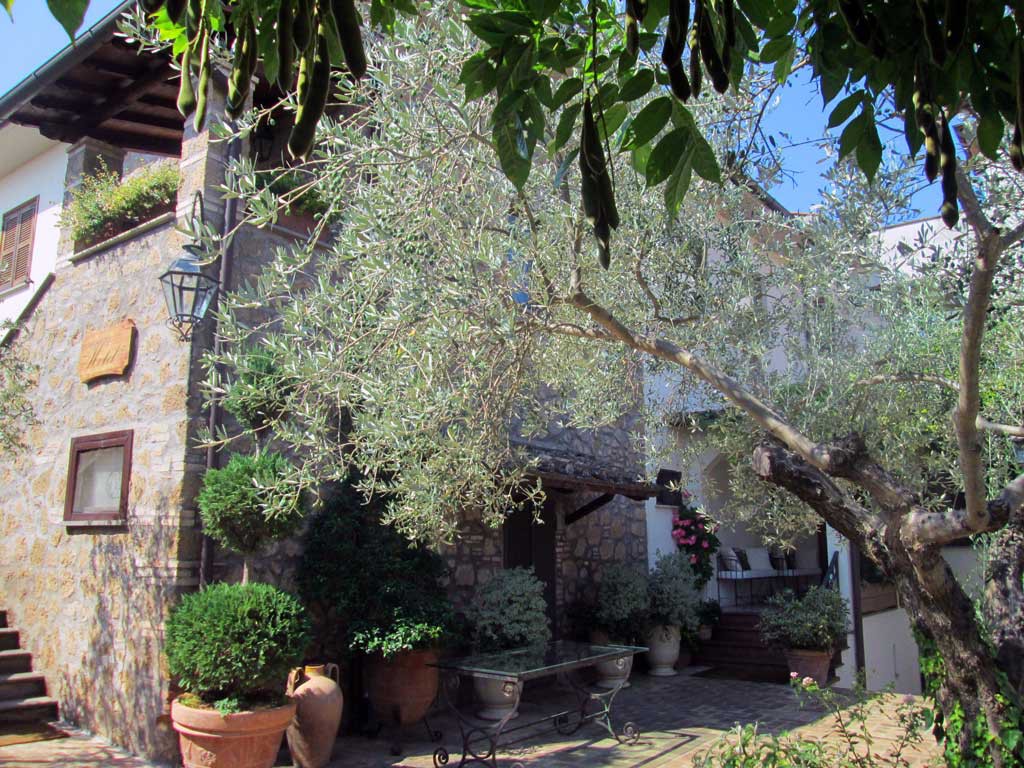 As time passed, the family got larger. Laura married Sergio and together they have two sons, Graziano and Francesco; meanwhile Mauro married Marilena and they have children Matteo, Margherita and Michele. Both Sergio and Marilena help manage the family firm, a business that continues to grow with the refurbishment of the outer buildings situated near the old “sosta”. These few houses have now been transformed into a boutique hotel of eight rooms, with an outdoor swimming pool and a lovely garden. They even refurbished a medieval chapel for private ceremonies and weddings. 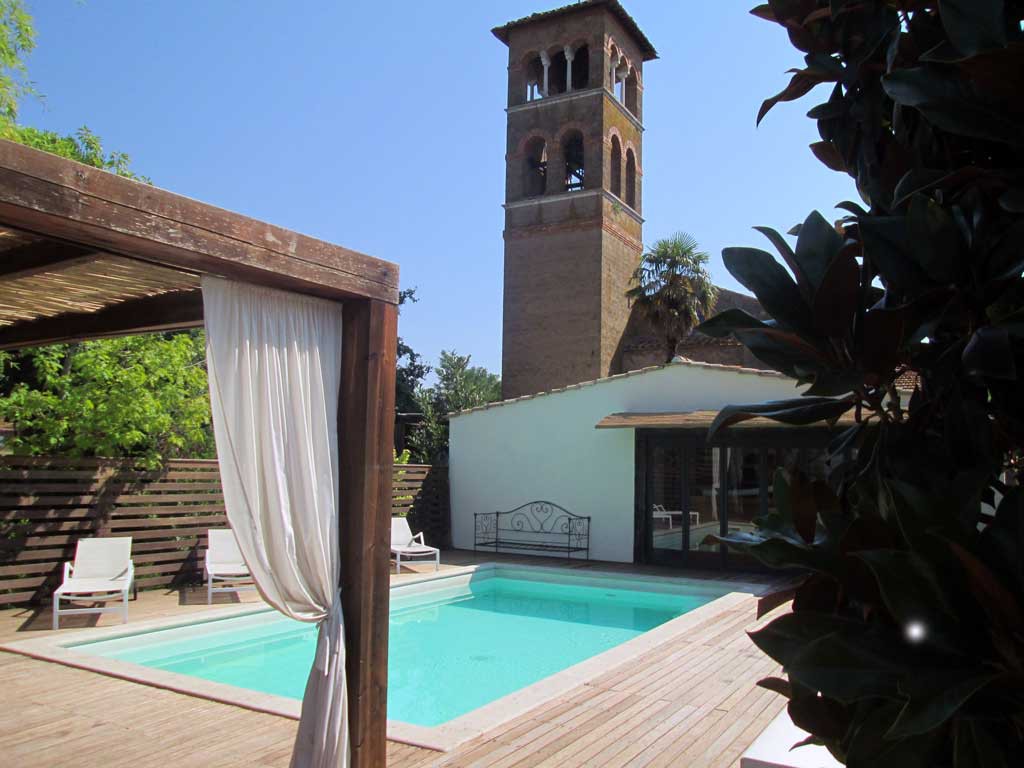 This is an inspiring model of family business with no competitors of equal standing. Once people happened to stop here on their way to Rome. Now people drive here especially from the capital to experience their hospitality in this magic setting tucked away on the hillside between the Latium, Umbria and Abruzzo regions.

The quality of their cooking is among the highest level you can find.

They have kept the local traditions untouched, matching their dishes to local ingredients according to the time of year.

“We only serve what’s in season” – Laura told me almost apologetically while I tasted a sublime soufflé dish prepared with pumpkin flowers. 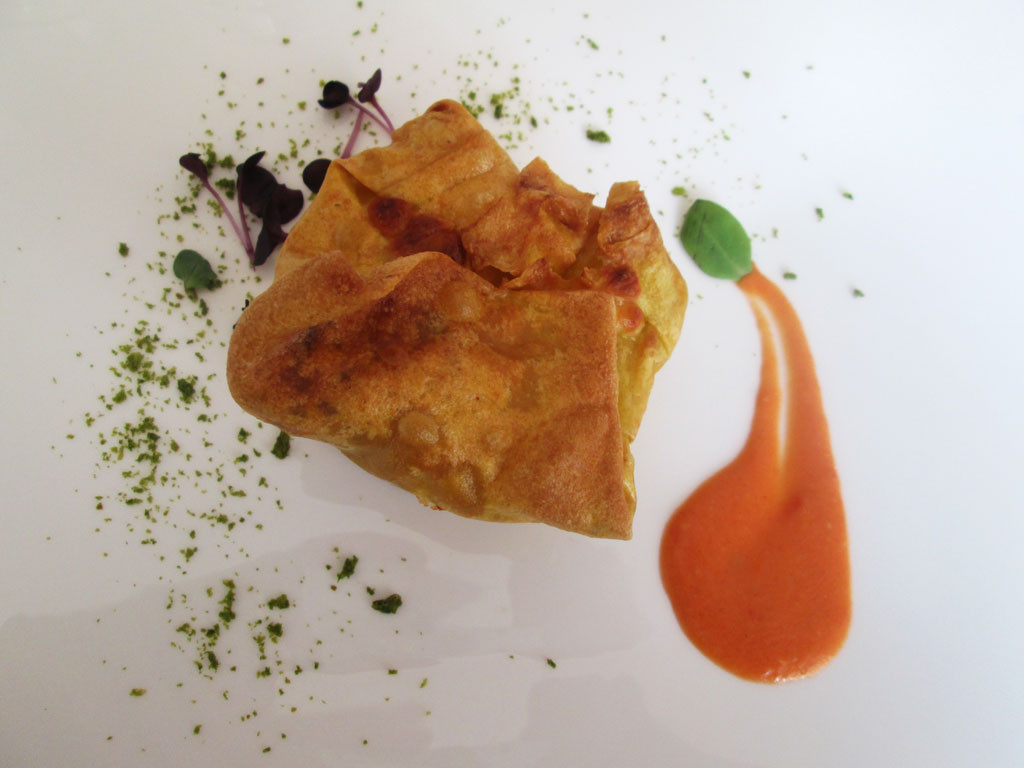 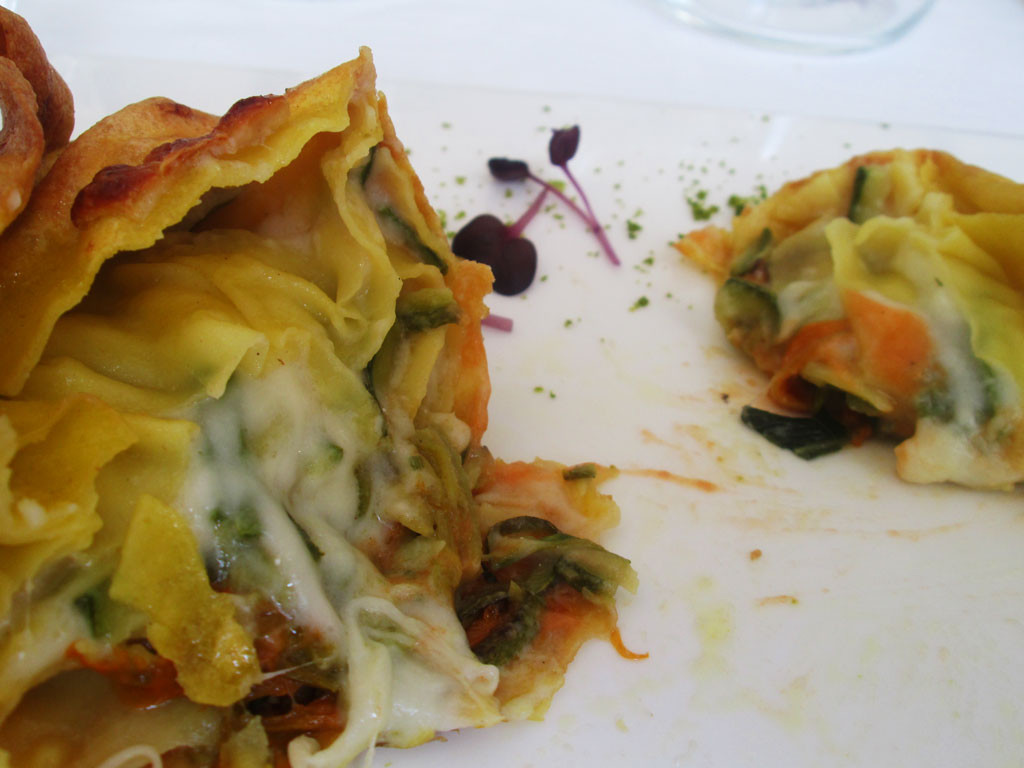 Mauro confirms the words of his sister: “We only use local produce, just like our great-grandparents”.

He explains with a smile, “this is the only way for a chef to be able assured of the quality of the ingredients. Our secret is in the relationship with the local farmers.”

He adds: “The same products we use in the restaurant we also sell in our little shop”.

In fact the building on the road, that used to be the famous “sosta,” has now become a store that resembles more a metropolitan delicatessen than a local grocery in a small village of 600 people. In there, at the till, you may find Signora Antonietta, and her grandson Graziano who helps nonna (grandma) in running this refined shop.

I can assure you that after you have tasted the products in the restaurant it will be difficult not to ask where you can buy them, because you will want to extend as long as possible the experience you had in this place of wonder. 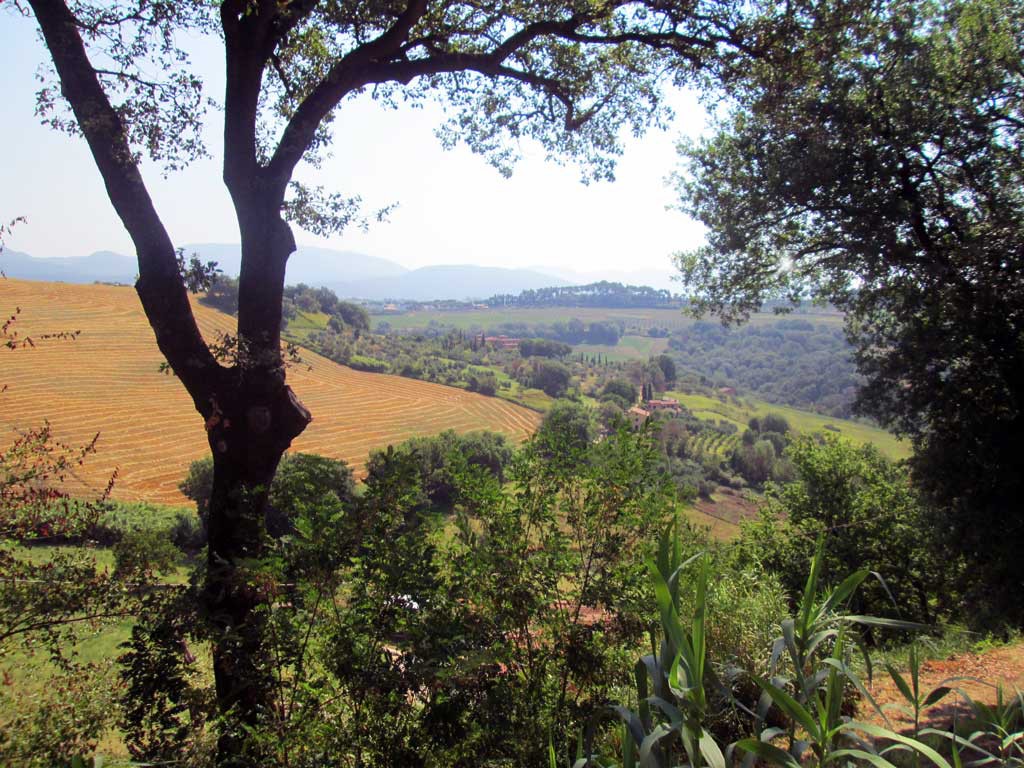 One example is the famous coratella, a traditional dish of the Umbrian and Roman regions. The coratella dates back to the Middle Ages and even the Franciscan poet Iacopone da Todi was very fond of it. It is only one among many traditional Roman-Umbrian dishes you will be able to taste here. The bread served in the restaurant and sold in the shop is baked three times a week in the family’s wooden-fired oven. It is prepared only with a special flour ground in the local mill, mixed with a yeast derived from a base, known as madre, with a two-centuries-old tradition; truly a delicacy of times gone by.

Signora Antonietta still cooks her lamb exclusively on a wooden fire. She adds and removes logs to maintain a constant low temperature and ensure that the tender lamb is cooked slowly. She humbly says that “this is the only way to draw out the delicate flavour of the meat. This cooking method goes back to the times when there was no hurry, when eating meant enjoying food prepared with love and devotion, when the art of entertaining a guest was almost sacred.” She says this with a timid smile, as if afraid of committing a sin of pride in confessing her expertise of an almost forgotten art. 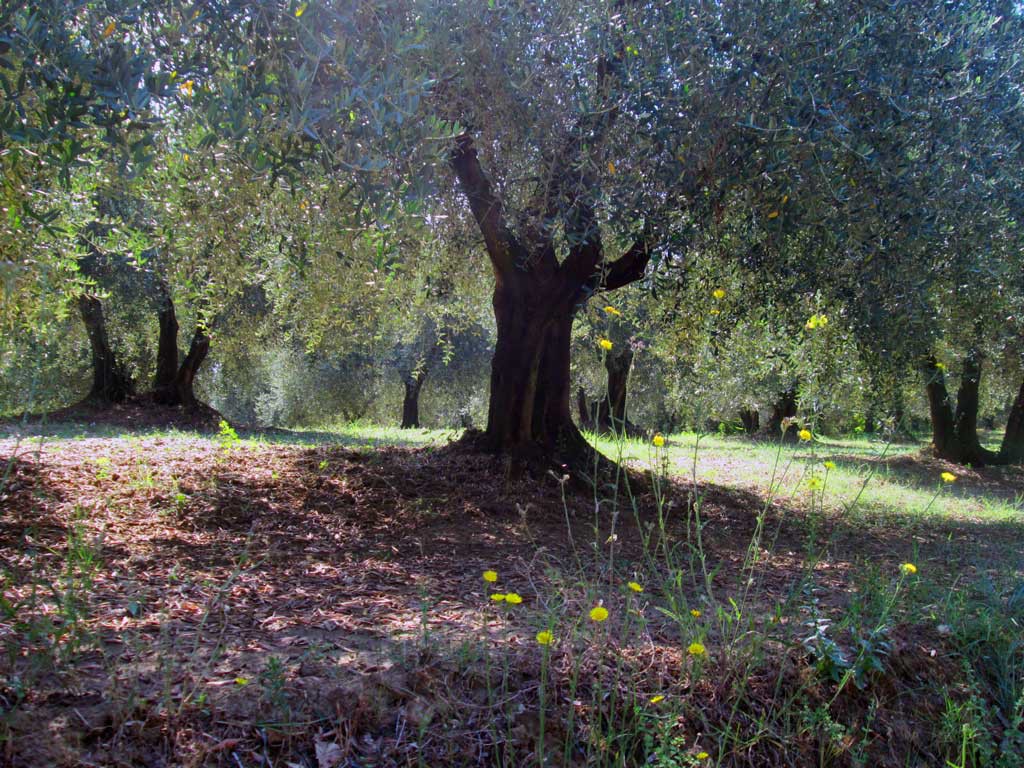 People who can produce and sustain such a high quality dishes are becoming rarer. In fact I believe these kind of people are about to become extinct. Mauro can tell with a glance if the dish was prepared by his sister, his wife, or his mother. It is as if Laura, Marilena e la Signora Antonietta have produced works of art with their individual style. The family’s harmony of intent and mutual appreciation may be one more ingredient for their paradisiac ambiance.

The Ristorante degli Angeli is a hidden treasure for those who truly appreciate traditional Italian cooking. Italian cuisine has always been centred on the importance of good ingredients and cooking methods that draw out their best qualities before bringing them to the table. This is prepared with love and devotion; a table that mirrors the sacrality of the altars and usually laid by women who prepare, share and bring to others these wonders to guests

And here we have revealed the mystical magic of this restaurant. It is the pleasure of looking after guests as if they were family members. It is the joy to prepare for them delightful meals in accordance with the best traditions. Home-made delights prepared without any presumptions, genuine joys that multiply by being shared. Places such as this have become rare even in Italy, especially in a culture of celebrity chefs where the TV fame is often confused with good taste.

Marco directs the staff dedicated to the table service and they give detailed explanations of the products on the menu. The wine list is almost uncountable, but if you are overwhelmed by the abundance of choice, Marco will suggest those bottles that best accompany the treasures prepared by the three ladies in the kitchen.

Marco may be compared to the family’s prodigal son, because he spends much of his time in Rome where he directs and acts in a theatre; but he enjoys returning home because, he says “in this place I am able to regenerate”. 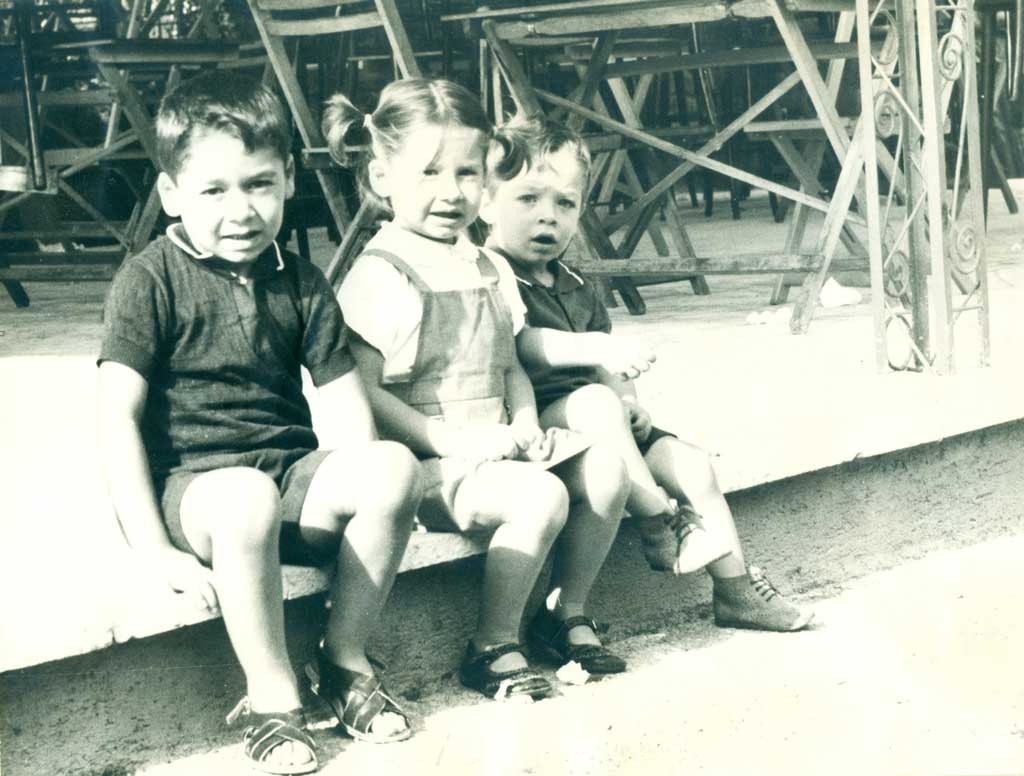 Regeneration is one of the essential elements of eating here, because eating means looking after our bodies, bodies which are temples of our souls. However, even in Italy, a country renowned for its love of good food, places like have become such a rarity that writing about it makes me feel like I am revealing a mystical secret, and I begin to wonder if this secret should have remained concealed from the public.

But DANTEmag could not keep hidden this from its readers the secrets of the food and the pleasures of this heavenly realm that sits about 60 kilometres away from Rome.

Angels do eat here not only because this place is an idyll hidden among the beauty of the Latium and Umbrian hills, but above all because in its simplicity, one finds a refinement that does not have to boast about the freshness and excellence of its products. It is a family tradition that continues along its genuine path in harmony with its surroundings and does not need to follow the latest fashion.

This place is like an oasis on the desert, it is an extraordinary heaven on earth.

Have I been struck by visions? Go visit and decide for yourself. 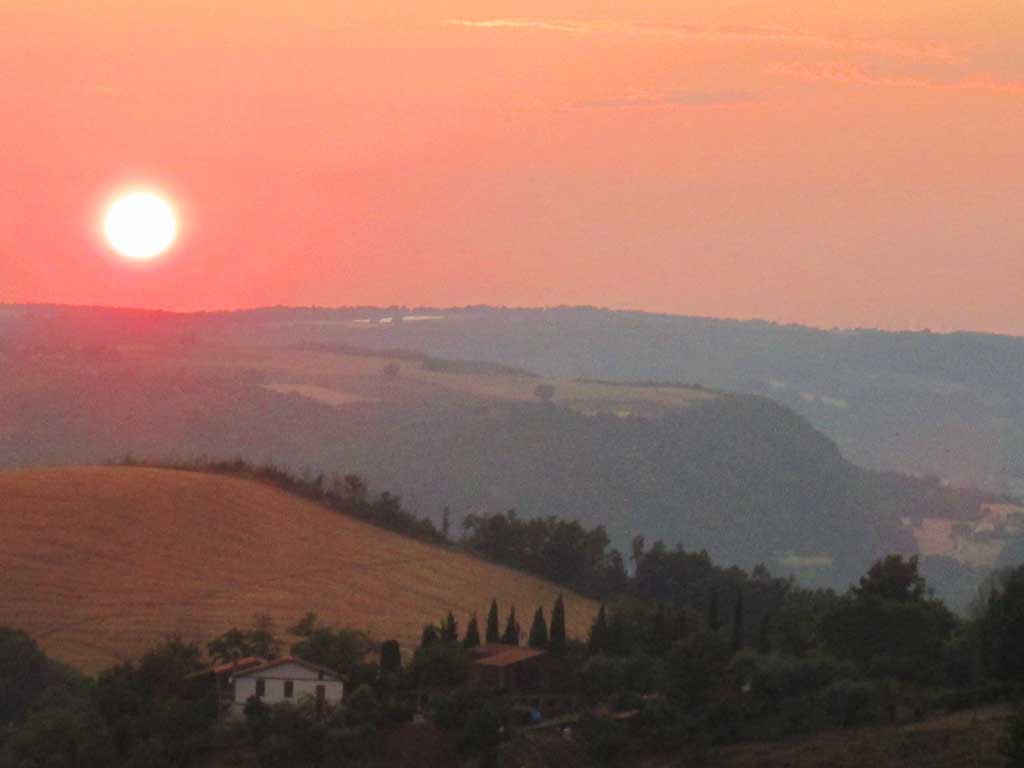 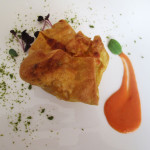 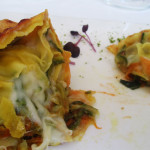 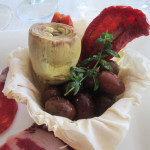 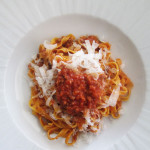 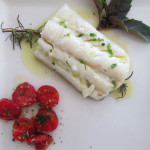 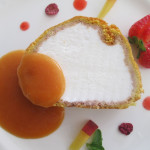