/ Business / Present and Correction?: How to Survive a Market Decline

Present and Correction?: How to Survive a Market Decline

Kevin Regan reports: How an accountant from the 1920s will help us all manage our way through the next equity market correction.

While market prices aren’t mistakes, we all know what we mean by a “correction”…

A fascinating consequence of an equity bull market approaching its 9th anniversary, and a bond bull market that is 36 years old, is just how many experienced and respected professional investors and advisers solemnly and repeatedly call the top of the market. Unfortunately, we have then seen their market calls chewed up and spat back at them. This bull market seemingly refuses to crack.

For the sake of total transparency, a previous DANTE column of mine published earlier this year had me on record as openly musing whether we were then close to the market top.

This obsession with attempting to “spot the market top” is probably missing the point though. What is utterly impossible to predict is whether the next major correction, when it finally arrives, is just that – a correction within an ongoing bull market – or the beginning of a potentially brutal bear. 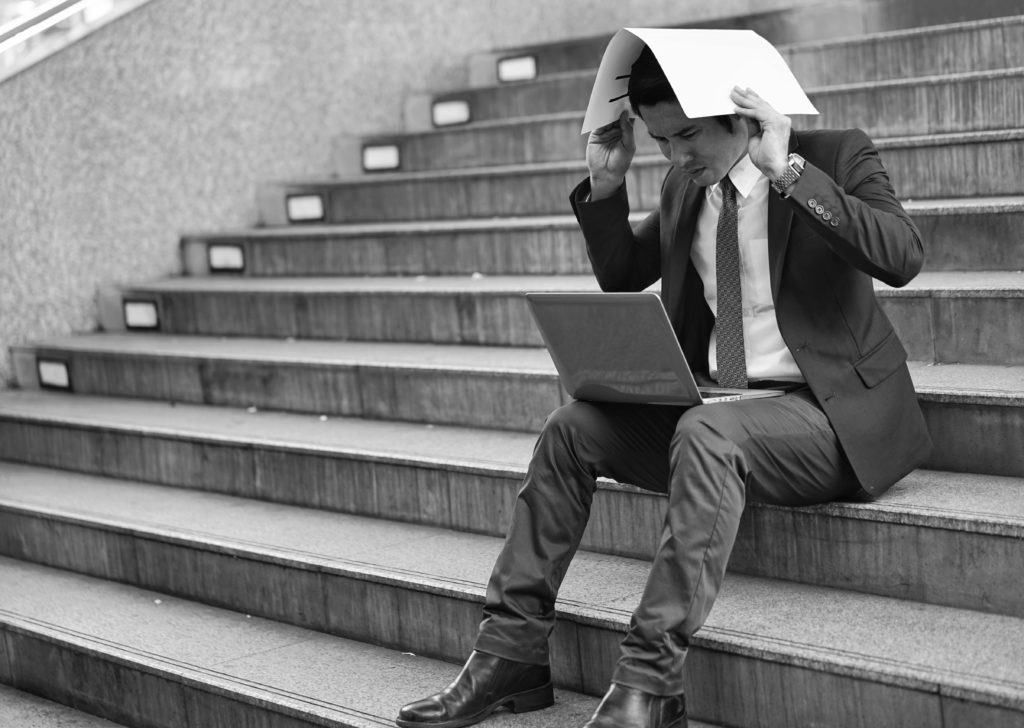 When it hits, a sharp correction will feel like any bear market shock does. There is no way of really knowing whether it is a correction or the onslaught of the bear cycle until we see what happens next. Ultimately though, it doesn’t matter – the preparation for either is the same.

History teaches us that all financial market assets operate in cycles, and today’s extended global equity bull run will prove no exception. Genuine catalysts, including unprecedented central bank-driven QE, benign inflation, efficient balance sheet management and multi-year earnings growth by companies across the globe, have all been significant factors in stroking the longevity of this current bull market.

My own belief, for what it’s worth, is we’re now in the 5th and final leg of this glorious cycle. The principles backing the theory – namely that all financial market cycles consist of five waves – were laid down by Ralph Elliot, an accountant, in the late 1920s and is now known as the Elliot Wave Theory. It states that every defined market cycle can be divided into 5 waves, of which 1, 3, and 5 are impulsive and 2 and 4 are smaller retraces of waves 1 and 3. 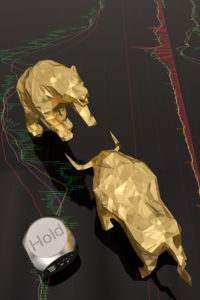 Advanced bear markets can see equity prices dive down to the inner circle of hell, a crushing and utterly frightening collapse of value and order, with what feels like no likelihood of a turnaround. It is during these fifth wave bull and bear waves at the very end of secular cycles that our defensive human instincts must be fought against. As Warren Buffett famously once declared: “be fearful when others are greedy, and greedy when others are fearful”.

It clearly follows that we shall not attempt here to forecast the end of this current bull market, but deliberate instead on how to best position for it when it eventually happens. At the end of this cycle, accompanying the next bear phase may well be some key fundamental and tangible consequences, including a downturn in property prices, and a marked deterioration in the global economy possibly heralding the onset of a new global recession.

The level of worry and possible panic around when it is triggered will see investors everywhere consider capitulating on most of their financial risk exposures, no matter how modest the size of those holdings are. There will be the fear that irrespective of how far market prices have already dropped, they will go lower still. This is a classic market reaction and is the point where many people will suffer big losses.

So given that a correction is inevitable, whether it happens tomorrow or in two years’ time, we have laid out here a series of practical steps to help prepare for the coming correction: 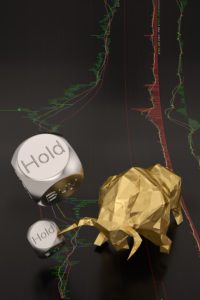 The problem with bull market psychology is that it is just so damned hard to leave a party in full swing. Cashing out a little of your portfolio in a market environment such as we have now is doubly difficult, but you may want to fight the urge to do nothing – establishing a cash reserve is really important.

If I’m right and this is the final wave, something that’s impossible to know for sure, we still may see a market peak ultimately 20% higher than today (the soaring potential of the fifth wave).

If this were to happen, this final ‘melt-up’ will be unexpected and sudden, and over quite quickly. Conversely, the fifth wave may well have been grinding on for around a year already and be close to its peak with the turn quite close. Frankly and bluntly- no one really knows.

The aim of these guidelines is to help us all avoid using hapless guesswork to figure out where we are in the cycle. Above all, we must remember that the onset of a bear market will be a shock, particularly for younger investors who’ve never experienced one before. It’s time to get ready. 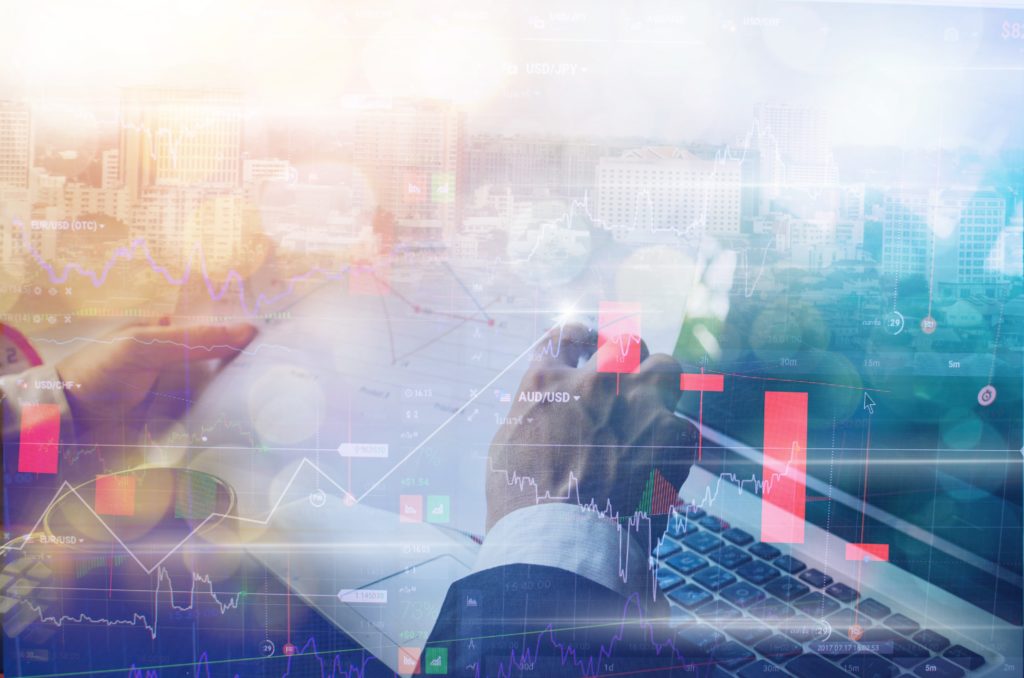 -Are our banks any safer?

-Is Britain’s referendum about saving Europe? 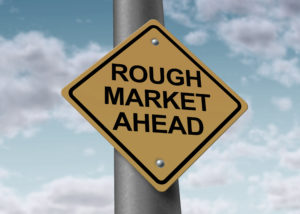 -How to ride the next market rollercoaster

-Is this the year the market turns? 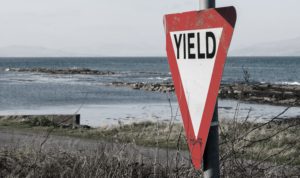 All of Kevin’s columns can be viewed here: 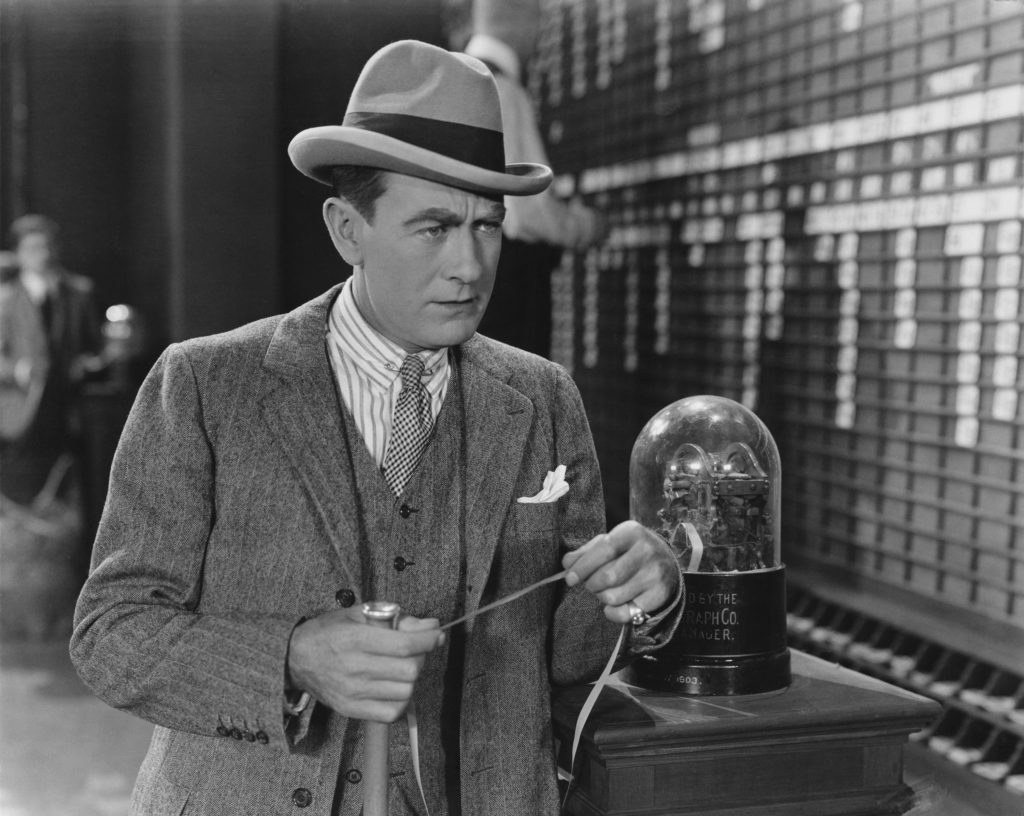 0 POST COMMENT
NEXT ARTICLE
Collect the Jewels: Hottest Designers Revealed
November 3, 2017 - 8:59 pm
PREVIOUS ARTICLE
Belinda Wilson Her journey, your journey for the renaissance in us!
October 16, 2017 - 8:52 am