Global Green in the Age of Trump

Massimo Gava discusses a condition that touches at the roots of society, family and reality.

Fumio lives in central Tokyo with his parents. He starts out as a normal kid – a little shy and reserved, like many only children are; he has no brothers or sisters. His name literally means a “literary or scholarly child”, and he lives up to this – always reading or at his computer in his bedroom. Perhaps, his family say, he will become a senior software developer like his dad at Toshiba.

Things change as Fumio hits his teen years. His excellent schoolwork slips. He spends more time in his room. He hates going out, hates eye contact, human contact, even hates his teachers. Fumio is on the slippery slope to hikikomori.

Hikikomori is a word that defines the tendency of some people to isolate themselves in the house and avoid any contact with the rest of the world.

This phenomenon has been observed for quite some time in Japan but now it is beginning to emerge too, or be identified anyway, outside the country of the rising sun. 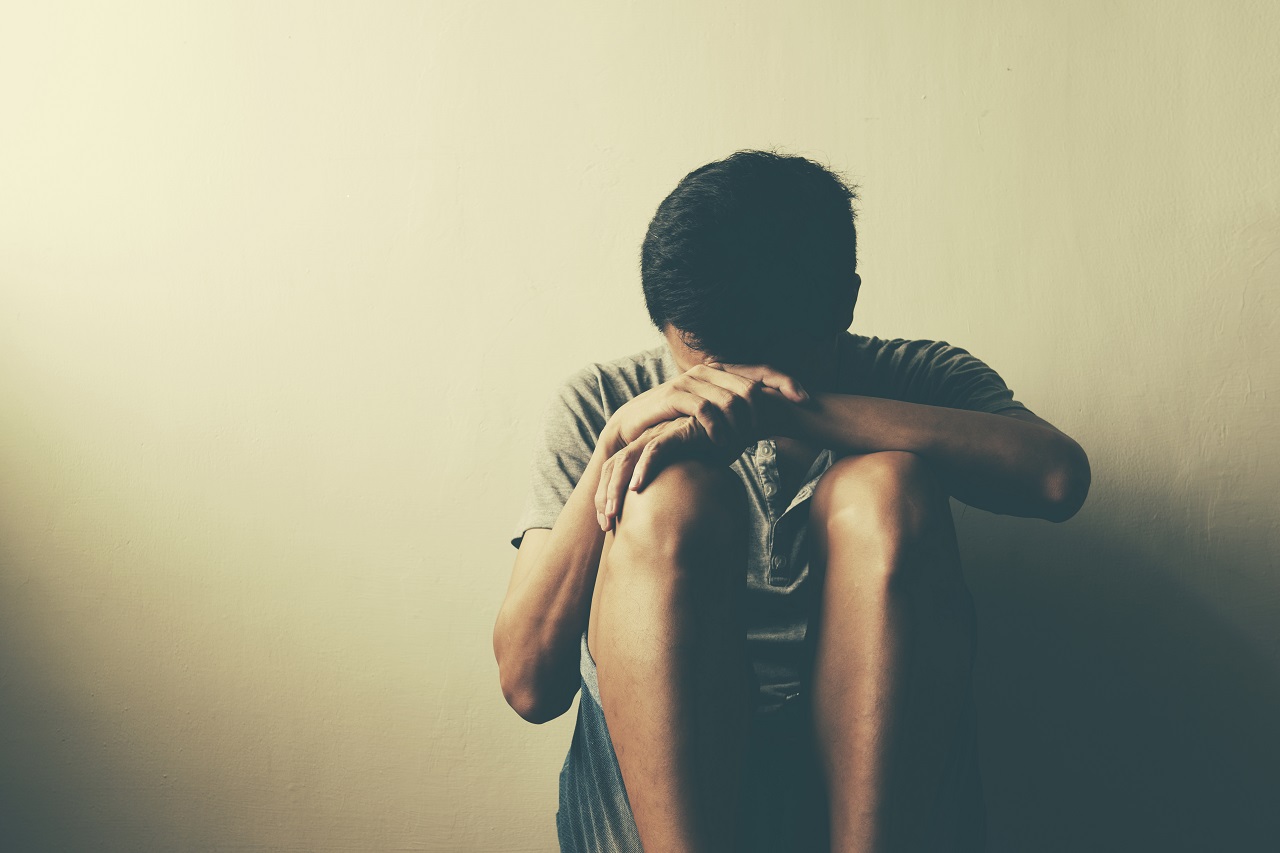 So what are the cultural and anthropological causes? What does it tell us about the comparisons and contrasts between the Western and Nipponic culture?

The condition was identified by psychiatrist Tamaki Saito, from the Tsukuba University in Tokyo, at the beginning of the 198os. It is a form of social withdrawal, obviously, and described by the Japanese Ministry of Health as a condition where the affected individuals isolate themselves from society in a place, for a period exceeding six months.

“Most of the time, the preferred place is their bedroom in their house” says Saito, “and if they are forced to leave their room against their will, they react in a very aggressive way towards their parents so they are advised by doctors not to force them out.”

Although it is a phenomenon largely observed in teenager or pre-teen time, the age bracket of those affected goes from the age of 10 up to some 50 years of age.

“We are not talking here of psychotic behaviour,” explains Saito. “There is neither delirium nor hallucination nor disorganised behaviour. The clinical symptoms observed in Hikikomori seems like a consequence of the constant pressure for expectation, the fear of failure or the consequences of failure that has already happened.”

The last survey in 2010 reported 700,000 cases among Japanese teenagers, “but we suspect that the number is underestimated because of the stigma attached.”

The sociological factors in Japan seem to be closely linked to this condition. The traditional role of the family is pivotal, where children can be protected and grow up comfortably. On the other hand, Japan celebrates the competitiveness of modern society. This creates a dichotomy of sorts between the old way of living, and fast-paced modern society, where an increasing number of people are not able to keep up.

In his first publication on the subject (Hikikomori: Adolescence Without End, University of Minnesota Press, 2013,) Prof. Saito observes how this condition can be present also in other cultures that are seeing a rapid mutation of the family structure along with progressive industrialization and technological changes.

The differences between cultures relate to why certain teenagers decide to shut themselves off from the rest of the world rather than go through a typical rebellious phase like other teenagers. 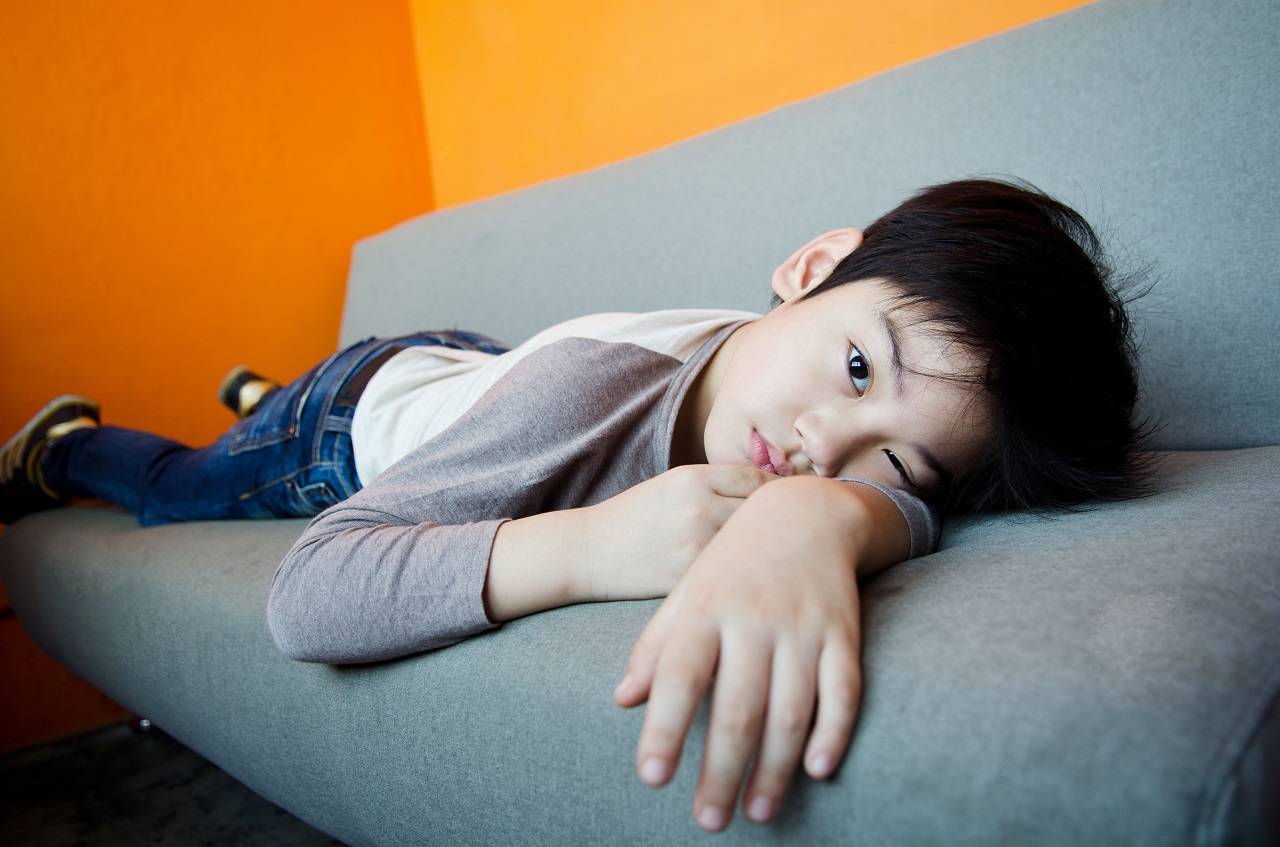 Southern European cultures such as in Italy and Spain also place the family at forefront, while a cardinal principle of religions, Confucianism and Catholicism have founding principles to influence and orientate growth and learning.

Carla Ricci, an anthropologist and researcher at the Department of Clinical Psychology at the University of Tokyo, states the first Hikikomori in Italy was observed in the southern part of the country where the family structure is more matriarchal orientated and similar to the Japanese one.

In Anglo-Saxon culture by contrast, the family tends to support the young to search for their independence as soon as possible. This can mean of course that once a child has become more independent, he or she might be less prone to develop this type of condition, though it also might have a bearing on homelessness.

The family life is a component investigated by Professor Maree Sugai of Tohoku University in an article written for academic platform THINK.IAFOR.ORG, in 2016. She emphasises how the cause of this condition is a reaction of three main cultural aspects – the search for individuality, dependency and social expectation. This is much in tune with the thesis of Saito.

Japan is a collectivist, not individualistic, culture. One clear difference is that its male population seems to be more affected, while in southern Europe it is mainly females in the pre-adolescent period, Considering that this is a relatively new phenomenon though, it is a bit premature to talk about it until we have relevant data for the rest of Europe.

What is certain, though, is the same sort of symptoms are seen on both sides of the planet. The subject gradually appears more unhappy, becomes insecure and shy, talks less until ceasing any form of contact with the external world. Even family members get blocked outside the door.

Every potential relation with the same age group via the social network and Internet is impossible and terrifying although desirable. The person affected by the withdrawal syndrome is dominated by immobility, emptiness and freezes his development at the teenage point obsessed with manga, Japanese graphic comics and their stories full of romantic relations and heroes fighting for the protection of the earth. 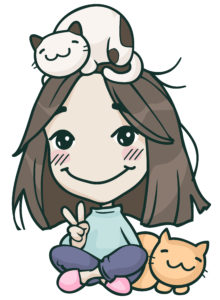 In Europe, though, we see a different behaviour. While Hikikomori people in Japan do not use social networks, with the same age group of Italian and Spanish, the dependency with the Internet is part of their isolation, because it helps to build up a virtual reality and close themselves up in their own world.

“In the life of the Hikikomori nothing moves and nothing gets built. And as time goes by, families get trapped in a vicious circle running the risk of becoming victims of the behaviour of their child. The shame and the stigma attached for being catalogued as a defective parent, ironically keeps the situation going,” says Saito.

Parents somehow are kept hostages in their own house themselves and eventually only with needs expert advice to ease the condition of the child so he can come out of his isolation without forced hospitalization.

Michal Zielenziger, in his book Shutting Out the Sun: How Japan Created Its Own Lost Generation, compares the syndrome to post-traumatic stress disorder and says that the hikikomori had discovered independent thinking and a sense of self that the current Japanese environment could not accommodate.

It must be said that the Japanese educational system puts a great demands upon the youth but is a tendency seen in most of the Asian countries such as South Korea, China and Singapore. This multitude of expectations, high emphasis on competition, productivity and success induce a high level of stress.

You can combine that with the effect of the kyōiku mama, the Japanese mother who drives her children into study – the equivalent of the bossy American mum driving her kids into showbiz or a well-paid career – and understand why this search for perfection is resulting in children just shutting down: no matter how well they do it is never good enough.

From this prospective, the social pressure in Japan is not comparable yet with the European system yet – yet the number of cases are increasing. So in Europe, are they cases the result of a prolonged economic crises or part of a social syndrome emerging. Choosing to live in a comfortable home is different from the full withdrawal approach. An obsession with the Internet helps the subject to idealize relationships with a fantastic external world so to keep intact the idea of reality and fragile narcissistic behaviour. On the Internet, we can relate to total strangers, claim to have abilities we do not have, and have the most inconsistent relationship with reality. 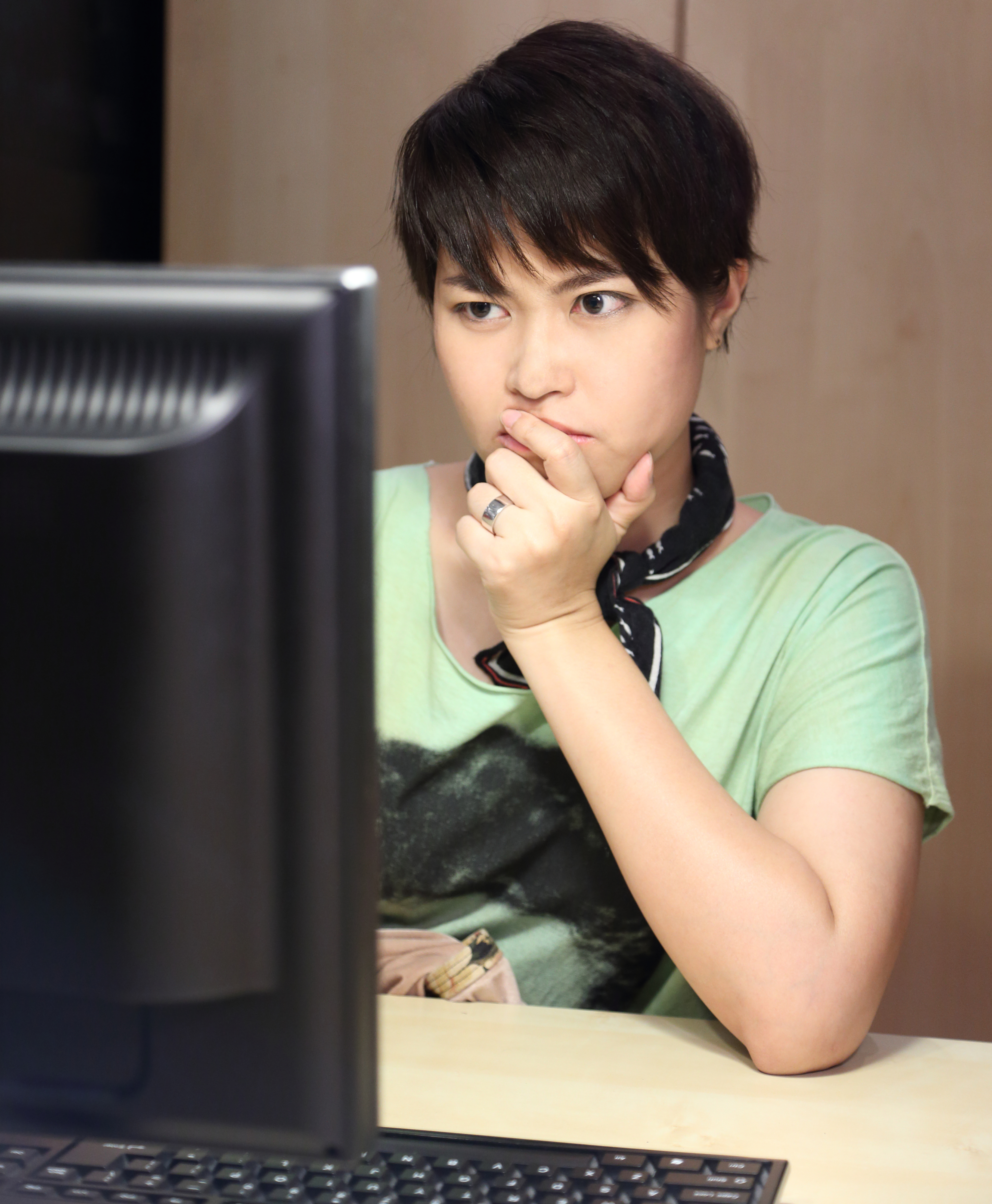 The common element that seems to unite the withdrawals in communities so geographically distant, are the suspension in the present time and to put every future prospective to a distance where every desire as a human being is frozen. High expectations and abuse of the technology seems to be also a common denominator, however job satisfaction is rated in the future.

The risk of creating a generation that is disconnected with reality and has more and more difficulty in finding its way in society is right around the corner, and what is more worrying is that the potential of a young generation will be wasted on more and more isolated virtual reality .

There is a happy ending, at least in one case. Fumio has to go out one day. Near his apartment he finds a stray dog and takes him home. The dog and he are inseparable. Fumio has to take his new friend out for walks and slowly he realises there is life outside his four walls. His studies resume and he soon rises back to the top of the class.

He is now doing a doctorate in computer development – and in his spare time, along with his girlfriend, campaigns to raise awareness of the dangers of hikikomori.

Fumio’s story was added by his family friend Yumiko Kamio.