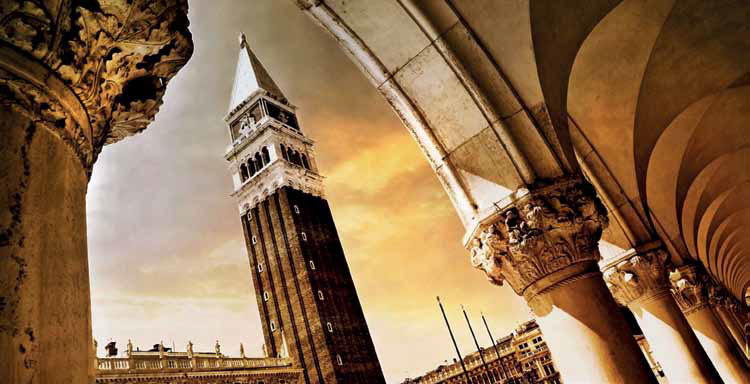 “There is no love more sincere than that for food,” George Bernard Shaw once said. Now Cristina Colombera introduces a new Italian festival which celebrates just that.

LovEat is the first fair to cover food, Italian culinary excellence and tourism linked to products and producers. It will take place in Venice on the 2nd, 3rd and 4th of December 2016.
The name LovEat does not mean simply “love to eat”. It ranges over food, wine, and a love for those who have made a profession of these passions. It reflects the desire that Italian and global excellence are not a niche but so-mething accessible to everyone.

Everything, after all, starts from a taste, and then becomes culture. Thinking of this national food culture, we always asso-ciate Italians with pasta; Germans with sausages and sauerkraut; Chinese with rice; Japanese with sushi; Russians with vodka and French with baguettes and snails, just to name a few. That is because, since the dawn of time, food and beverage have been the true cultural markers of a country.
The regional differences can straddle national cultures, as evidenced by the famous Mediterranean Diet, full of vegetable oils, fruits, vegetables and fish – and in contrast to northern European diets, which are richer in sugars, proteins and fats. It is no surprise, then, that LovEat will dedicate a special workshop to the heritage of the Mediterranean Diet and its cultural spread around the world. We are talking about the eating habits of the peoples of the Mediterranean basin, such as Italy, Spain, Greece, Morocco, Portugal, Croatia and Cyprus, established over the centuries and which remained virtually unchanged until the 1950s. 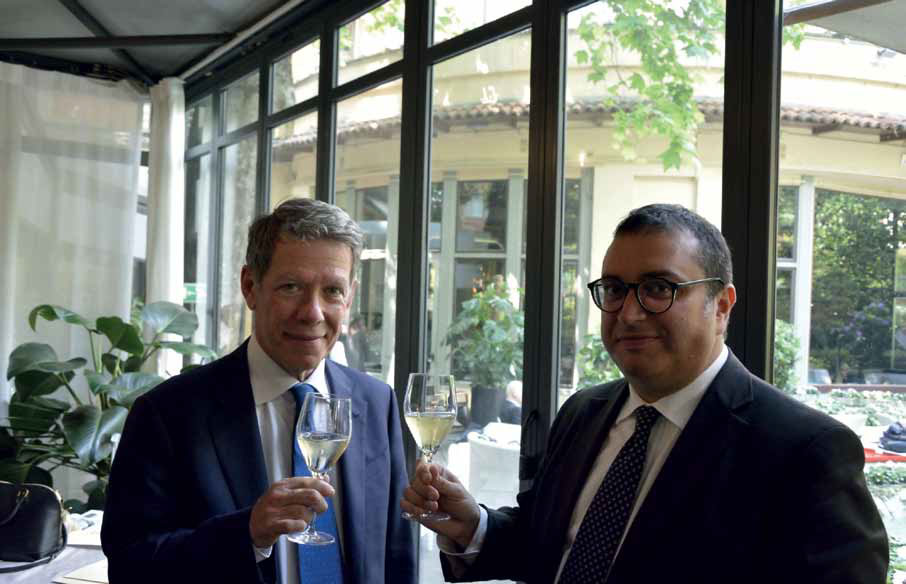 This is not just a diet but more a way of life, social practices, tradition and agriculture. Of course it is also about the qua-lity of food production, from fish to fruit, vegetables and olive oil. The location of LovEat, overlooking the beauty of Venice, is apt as the country looks outward like Marco Polo to export its culture and en-courages visitors – via Marco Polo Airport, say – to experience the best food and beverage and meet local producers.
As part of most foreign holidays, many people will want to sample typical dishes, local specialties han-ded down the generations. Food has a huge cultural significance which feeds through into memories, perceptions and moods.
This is what event organizer Ce-sare Busetto achieves by involving numerous Italian and international bodies. His company has a name, Hanami, which recalls the spring, the time when the Japanese stop to look with wonder as the cherry tre-es spring into blossom.
“I had a dream,” Busetto says, ex-plaining his vision. “For the first time in my city we should have a fair bringing together the Venetian excellence, also Italian and interna-tional. It celebrates those who make a difference, and also celebrates experiential tourism, and shows major new business opportunities, especially for small and medium producers tied to their territories and farms that make excellence their flagship. We have exceptional partners to ensure the originality of the project. We are receiving good feedback both from Italian manu-facturers and foreign ones. See you in Venice in December!”
Since the year 1000 Venice has been an open-air exhibition, a crossroads and destination of exchanges between East and West. LovEat in Venice closes this circle. The merchants of the Serenissima had the great ability to innovate and adapt to market needs. And, when needed, to invent their own. The “ombra”, for example, famous in Venice even today, comes from the fact that the Mescitori, in an-cient times, kept their wine cool in the hot summer days, moving their carts around the square with barrels depending on the direction ta-ken by the shadow of the San Mar-co bell tower. A virtue of necessity, and experience. “Let’s go into the shade” translates as “let’s have a glass of wine.”
LovEat is similarly about experien-cing the traditions and secrets with active interaction, rather than passi-ve cultural enrichment. 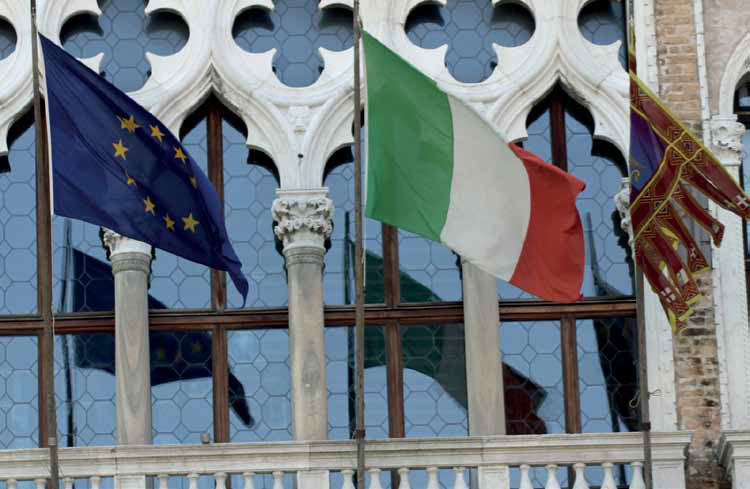 There is everything to learn and en-joy as well as an understanding of all those food and products with he-althy and controlled origin Verified Quality, D.O.C. wines and much more.
The fair has more than 250 exhi-bition spaces and runs in partner-ship with EIC of Veneto as part of the Enterprise Europe Network, the largest such body co-funded by the European Commission. It has the support of the B2Fair matchmaking event, the Chamber of Commerce of Luxembourg and Unioncamere Veneto. EIC of Veneto is promoting LovEat in the 55 countries in the world where it is present, across Europe, the U.S., Russia, China, India, Japan, Mexico, South Korea and many others.
Think of two full days dedicated to “B2B”: one with major internatio-nal tour operators interested in food and wine tourism and with buyers from around the world. Added to this is a focus on export to Asian countries. Specialised companies including Italian Style help integra-ting with Chinese commercial fa-bric and assist with administrative and customs issues.
We at DANTE have chosen to sup-port this project so as to be official partners from day one, because we believe in the values that the show expresses and consider it is vital for the media to make room for good ideas.

Gioacchino Bonsignore is author of books about food and wine, editor of TG5 Mediaset since 2002 and the king of “Taste” culinary column in Italian newscasts. He says: “Ve-nice, the Veneto and the entire Nor-theast represent one of the largest wine and food concentrations, not only in Italy, but also internatio-nally. It’s a territory which, with its excellence, can support significant tourism, a district rich in natural and cultural products and beauty that finds its epicentre in its capital, Venice.”
Along with Eurosportello Veneto, Italian Style, DANTE, the C.M.L. Consulting promoter in Italy of the Mediterranean Diet, two young start-ups are involved.

The first is from Tuscany and cal-led LorenzoVinci.it, namechecking Lorenzo ‘the Magnificent’ Medici for his patronage and vision; with Leonardo da Vinci for his genius. It is the first Italian club dedicated to wine excellence that allows ma-nufacturers who are otherwise not large enough to access the main distribution channels, to promote themselves and grow as on online brand, reaching thousands of pas-sionate consumers in Italy and Europe.
But experiential tourism is the uni-que selling point that makes LovEat different from all other exhibitions on the market. Faberest is the second young start-up it showcases. Faberest has created a platform to book activities that have in common Italian food and wine, allowing tra-vellers from around the world to get to know the country with unique and exciting trips.
Last but not least, is the partner-ship born on a warm August day with the Holiday Brokers, partners in turn in GensGroup, a communi-ty built around the passion for tra-vel, geography, photography, and much more that encompasses ad-venture and discovery. GensGroup, with more than 200 branches throu-ghout Italy, pulls together vacation experiences from producers from Valle D’Aosta and Sardinia and so on.
Finally, the technical partner is Zor-zi Srl, among others official partner of Expo 2015 and a leader in the rental of equipment for refrigera-tion, cooking, processing and pro-duct display.
This roll call is just a flavour of what will be on offer at LovEat. We are way beyond pizza, pasta, espresso and gelato: come visit and taste. This is a way of life.