A Tale of Two Airports: Multiculturalism on Trial in Britain

Hannibal Laguna Elegance in Motion with a Spanish Twist

A Tale of Two Airports: Multiculturalism on Trial in Britain 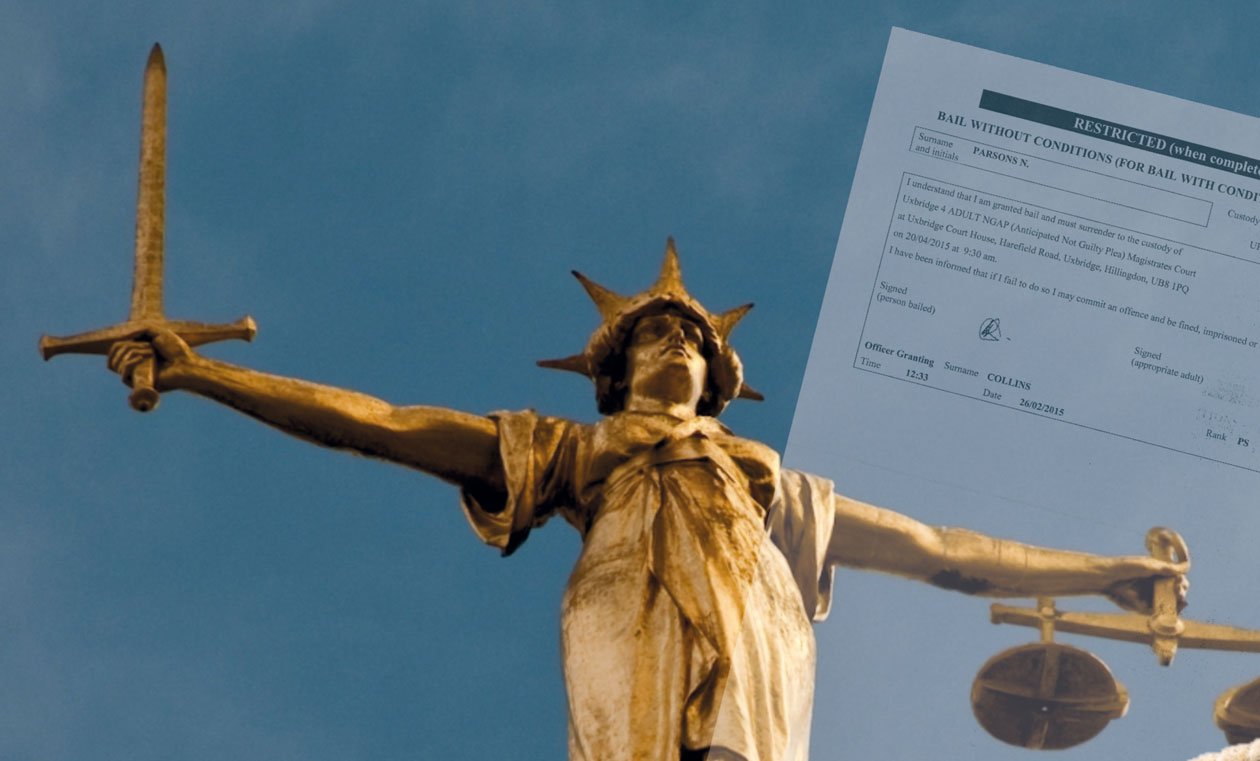 Nigel Parsons, a senior media executive, tells a provocative story about his recent experience at Heathrow Airport.
This is a subjective account but supported by court evidence. The views expressed are his own and not necessarily endorsed by DANTE, which publishes them to encourage debate. 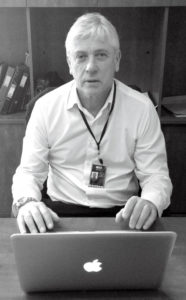 A funny thing happened to me on the way to Lagos from London the other day. Except that it wasn’t funny in the ha-ha sense – I never made it to Lagos that day, and it profoundly changed the way I view some in the police, the Crown Prosecution Service (CPS), British Muslim community and the whole concept of a multi-cultural society.

To put things into context, I should make a few points. I lived many years in the Gulf – in fact I set up the television network Al Jazeera English on behalf of the Emir of Qatar. My wife is from a Muslim family (even though she is secular herself). I have prominent Muslim friends across the world. And I currently work as a consultant for a powerful Muslim leader in Nigeria. I have worked and lived in every continent in the world, and have always believed that one should respect the culture and environment that one is living in.

So, back to London Heathrow’s Terminal 5 on a wintry Sunday morning to catch the BA flight to Lagos. In the taxi on the way to the airport, my wife sent me a text me to ask if I could buy some cosmetics from duty free. After collecting the said cosmetics (ironically, as it turned out later, the wrong ones), I went to pay.

The young cashier was wearing a headscarf and – I later learned – of ethnic Bangladeshi origin. She was a Muslim, but I made the mistake of assuming we also shared some British values. Taking payment, she asked if Lagos was my final destination. Attempting a feeble joke, I said not really, because I would be coming back to London, and that the best thing about going to Nigeria was coming home again. She asked why, and I told her that with the Boko Haram Islamist insurgency raging in the country, I didn’t feel particularly safe there, that I felt I was a bit of an easy target for them. She told me that killing was against the Muslim faith; I laughed and responded that someone had clearly forgotten to tell Boko Haram, because it had slaughtered more than 2,000 people only the previous week. Handing me my receipt, the cashier said she was not interested in my opinion. Before calmly walking away, I said it wasn’t my opinion, it was a fact and she only had to read the newspapers to know that. 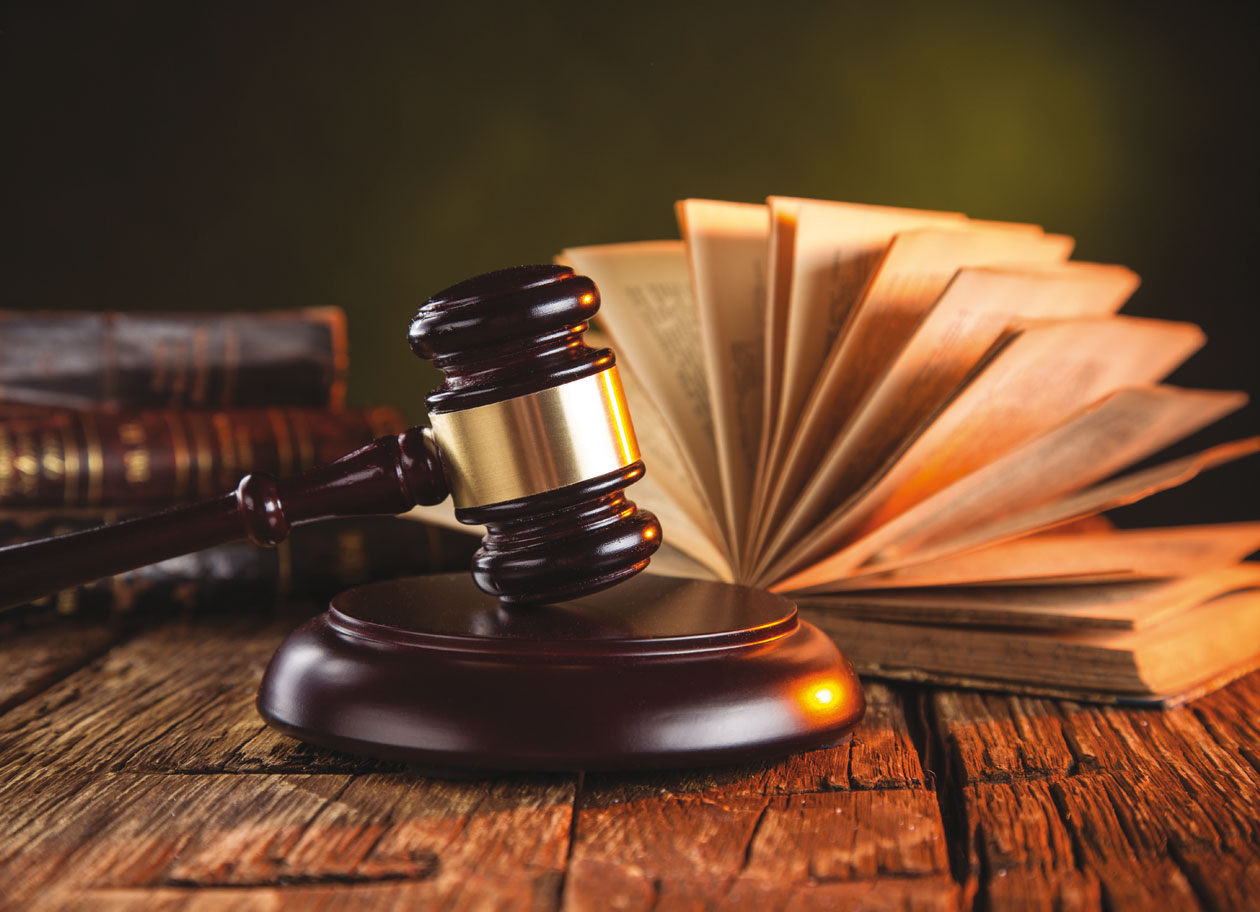 That should have been the end of that. An odd exchange perhaps, but carried out quietly and politely.

So imagine my surprise when some 90 minutes later, waiting in the line to board my flight, I was approached by a police officer and accused of racially aggravated behaviour and Islamophobia. The police constable also accused me of smelling of “liquor.” I informed her that I had been to the BA lounge for a bacon sandwich and a glass of white wine. Wine, in my view, does not constitute “liquor,” but anyway I had that glass of wine after visiting duty free, not before, so it was irrelevant. That didn’t stop the PC repeating this allegation in a written statement to court some weeks later.

She asked me if I wanted to apologise to the cashier. I told her I had meant no offence, but at the same time I had nothing to apologise for. She must have misunderstood something.

I was then arrested, placed in handcuffs in front of all other passengers, marched out of the terminal and taken to the Heathrow police station, where I was left in a cell for 12 hours.

At some point, I was interviewed by two detectives (without a lawyer present). They accused me of shouting at the cashier and behaving aggressively. That was untrue and I denied it. They accused me of saying “you Muslims just killed 150 people.” I would never use a phrase such as “you Muslims,” and I told them that I had no idea where they got the number 150. They said from the cashier. I explained that I had only referred to a Boko Haram massacre of more than 2,000 people the previous week. To this day I have no idea where they got the number of 150. They said I was angry because of the Paris killings. I said they were making it up as they went along.

One of the detectives said he had Googled me and saw I had been the founding Managing Director of Al Jazeera English. He then asked if that was the same as Cable News Network (CNN). I knew I was in trouble then.

I asked to see CCTV footage of the incident. Oddly, they said there was no CCTV footage – either at the duty free counter, or at the boarding gate. Is that believable during a time of heightened security? In one of the most watched countries in the world?

Late at night, I was eventually allowed home and told the CPS would decide whether to prosecute. I wrote to the CPS, also asking them for CCTV footage of the incident, and for any evidence it had against me. Despite its website promising a response within three days, I never heard back from them. But they did decide to prosecute. A hearing was set for Uxbridge Magistrates Court. By then another police constable had also weighed in with an untruthful “witness” statement, claiming I had been angry and “abusive with regards to Islam and the Muslim faith.” This despite the fact that he had not witnessed anything. The trial itself descended into farce when the police in the form of the three constables did not attend. It became even more surreal when the CPS produced two “prosecution witnesses” who proceeded to corroborate my side of the story.

My defending barrister said he would have been happy to use them as defence witnesses. One was a cashier working next to my accuser. She stated that at no time was there any shouting, and that everything “appeared normal” while I was paying for my cosmetics. She further stated that I had walked away “in a normal manner.” (My accuser had claimed I was waving my hand luggage at her!).

The other witness was a cleaner who was emptying a bin nearby. She also confirmed there had been no shouting, that the conversation was conducted in “normal voices,” and that the only words she heard were “Boko Haram.” The cashier repeated her allegations but the case was quickly thrown out. The evidence in my favour was overwhelming. And there was no evidence against me except that of the cashier.

Nevertheless I suffered weeks of stress, not just for being handcuffed and humiliated in public, dumped in a police cell for 12 hours, DNA tested (and yes there was nothing on record against me in 64 years) but also the thought of the trial. You don’t get compensated for that, but at least the taxpayer picked up the bill for my expensive barrister. And BA was kind enough to reinstate my ticket at no cost. 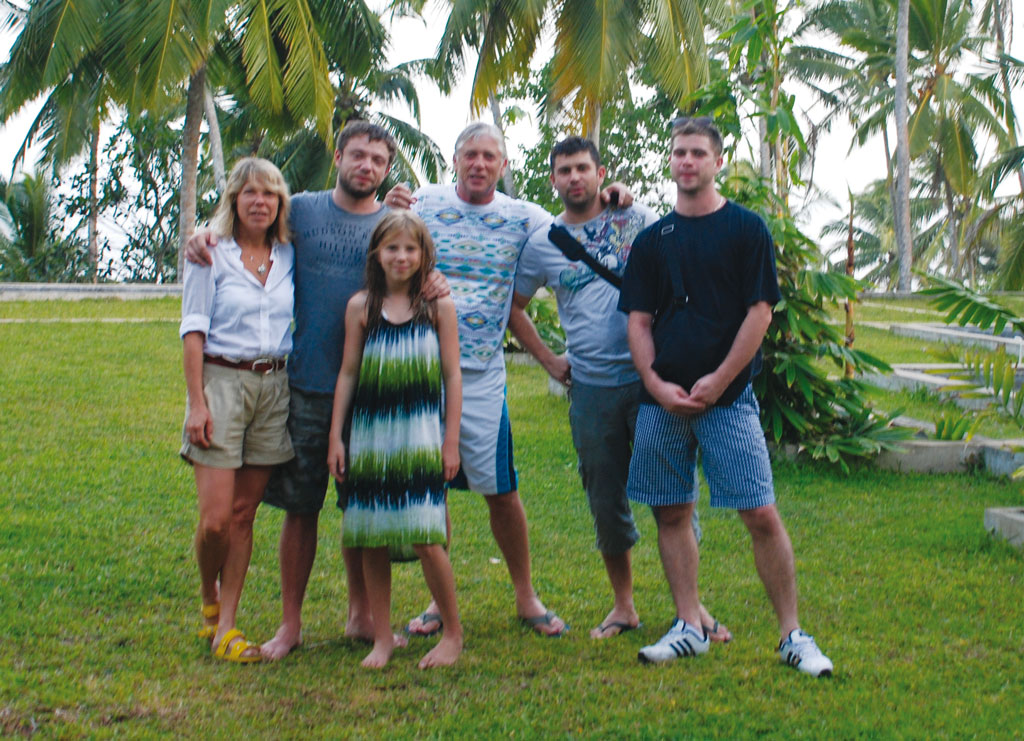 So what lessons did I take from this experience?

Well, I am sorry but to generalise. The first is to avoid all unnecessary conversations with anyone who might not share the same values as me. We have parallel societies living side by side, but they don’t really mix. We cannot be in denial about the problems of Islamic terrorism.

Second, the CPS is clearly not fit for purpose.

And thirdly, I used to trust the police, to believe they were there for the protection of all. I don’t think like that anymore. I can only see an agenda which discriminates against ethnic white British people. Not only have I lost all faith in the police, but, worse than that, I no longer feel comfortable in my own country.

Whatever happened to freedom of speech? They don’t even treat hate preachers like they treated me. I also feel betrayed by successive U.K. governments, and have even taken to wondering if some of the conspiracy theories are true after all – like the ones surrounding the Coudenhove-Kalergi foundation, which since the 1920s has been working on European unification and breaking down national identities. Small wonder that German chancellor Angela Merkel was awarded their European prize a few years ago.

I read with fascination the 1970’s apocalyptic novel “The Camp of the Saints” by French writer Jean Raspail, who was vilified for predicting the current migrant crisis in Europe. It doesn’t end well. However I did finally get to Lagos a couple of weeks later, and it was such a pleasure when the immigration officer looking at my passport simply said: “So, white man, what are you doing in Nigeria?’ I burst out laughing, and he laughed with me. Imagine that at Heathrow.