Goodwill to all? DANTE recommends a play that speaks volumes about life’s evils – and how to avoid them

On January 4 1986, Irish musician Phil Lynott died. The lead singer of Thin Lizzy was 36. The songwriter and bass player had been drinking heavily and was addicted to heroin.

On January 4 2016, the event is being marked by a charity single for one of the Duchess of Cambridge’s charities.

DANTE was given the story of how British band Space Elevator came to record an extraordinary take of the Thin Lizzy classic “Don’t Believe a Word.” 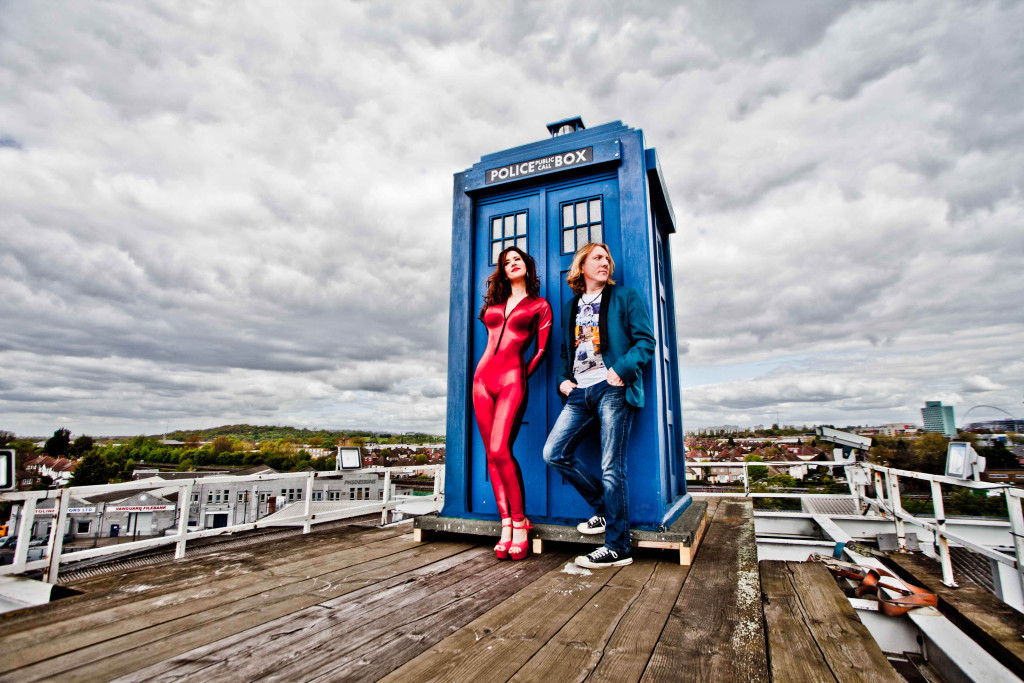 The original single in 1976 got to Number 12 on the U.K. chart and it was Number 2 in Lynott’s native Ireland.

Lynott was a one-off character, He was influential and has nonetheless won comparison to other hard rock frontmen such as another singer-bassist-writer, Lemmy, of Motörhead, who died at the end of 2015.

“Don’t Believe a Word,” while not his most commercially successful, is still one of his best-loved compositions.

Space Elevator – a band to watch that deserves some wider acclaim – said Thin Lizzy, and Phil in particular, have had a huge influence on its music and live performances. 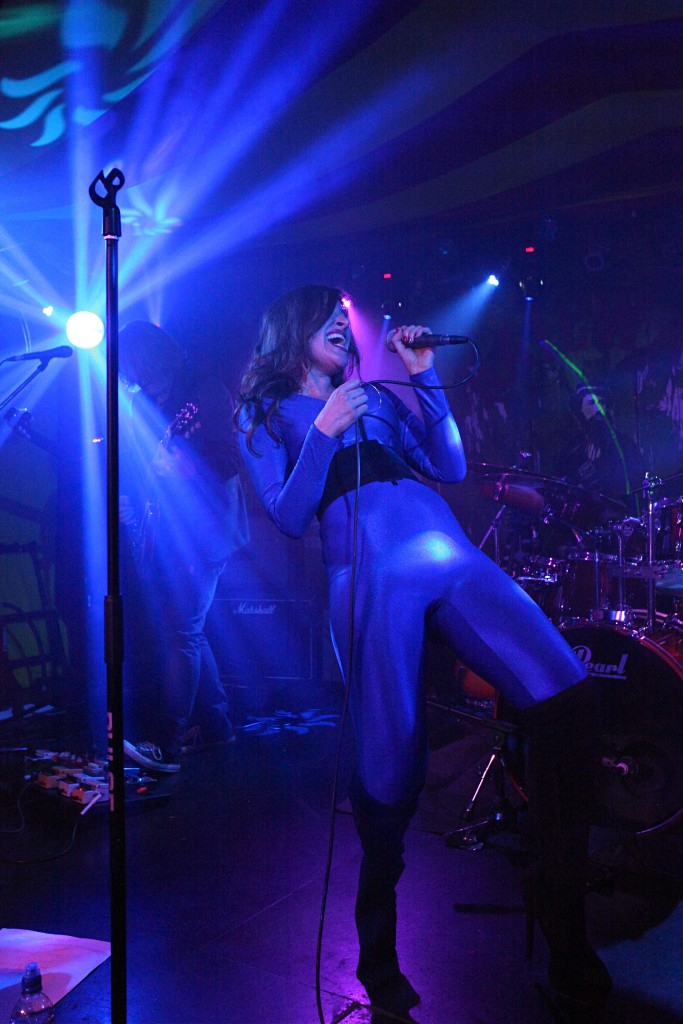 Lead guitarist David Young says “ along with our drummer Brian Greene and our bassist Chas Maguire, I more or less learnt to play my instrument by studying every part in every song on the classic Lizzy album ‘Live and Dangerous,’ it’s surely still the best live album of all time!

The group’s singer The Duchess agrees: “Phil’s first solo album ‘Solo in Soho’ remains one of my all-time favourite albums.” 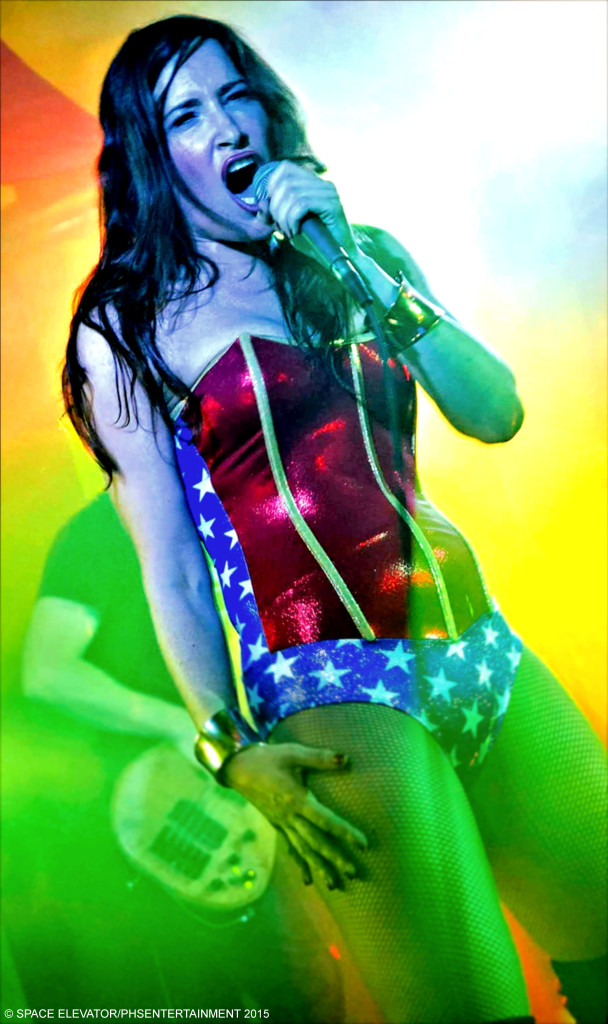 How much might have been achieved if Lynott was still around, not an addict in the later years of his life, leading to his premature death.

This backstory all developed into the idea of helping charity.

Again, given the addiction there, the choice was obvious.

It works to find ever more effective ways of disarming addiction in individuals, families, communities and society as a whole. It runs specialist treatment centres; trains practitioners; supports children and whole family units; initiate research and engages in advocacy.

The charity says one in three people suffer from an addiction. The condition breaks up families, damages communities and destroys lives. In some way it touches us all. The charity has been going in some form for 30 years, and in January 2012 HRH the Duchess of Cambridge became a patron.

All proceeds from the song will go to the charity and the campaign will raise awareness for addiction. 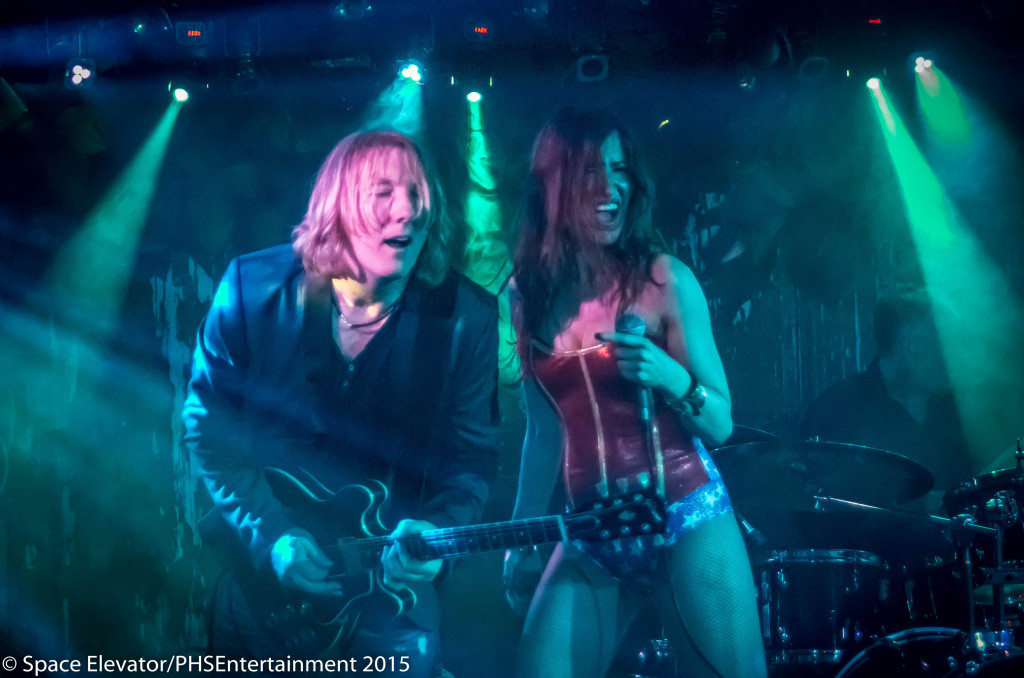 “Don’t Believe a Word” is released as part of a three track EP along with two original Space Elevator songs, “Loneliness of Love” and “Oils and Bubbles.”

Space Elevator was formed in 2014 by Young and The Duchess.

The band also cites other classic rock influences such as Queen, Thin Lizzy, Fleetwood Mac, Aerosmith, Genesis and Kate Bush, all updated to the 21st century. The band plays several European dates in 2016 including arts4every1 in High Wycombe, Buckinghamshire, on Saturday January 16. 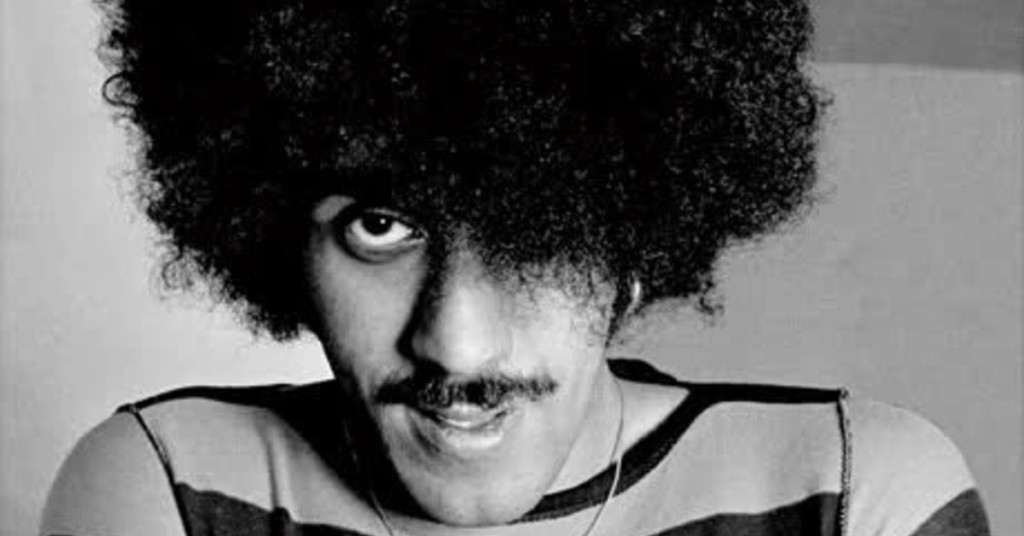 The track can be downloaded from http://www.spaceelevatorband.com