There is too much bad news in the world: wars, terror, hate, sickness and deaths.

It therefore gives us great pleasure in Dante magazine to report on the opposite: a peaceful story where medical devotion to research is raising hopes for longer life.

A breakthrough, not widely reported in the mainstream press, is based on a growing valve which will help patients with congenital heart disease. It comes as science unifies European countries.

Massimo Padalino, a doctor at The Pediatric and Congenital Cardiac Center at the University of Padova, Italy, reports exclusively for Dante.

For the first time ever, seven European Union countries are cooperating in an innovative clinical collaborative study for the application of regenerative heart valves to treat congenital heart valve disease. They are taking part in the ESPOIR project, funded by EU, in the program HEALTH and long life. 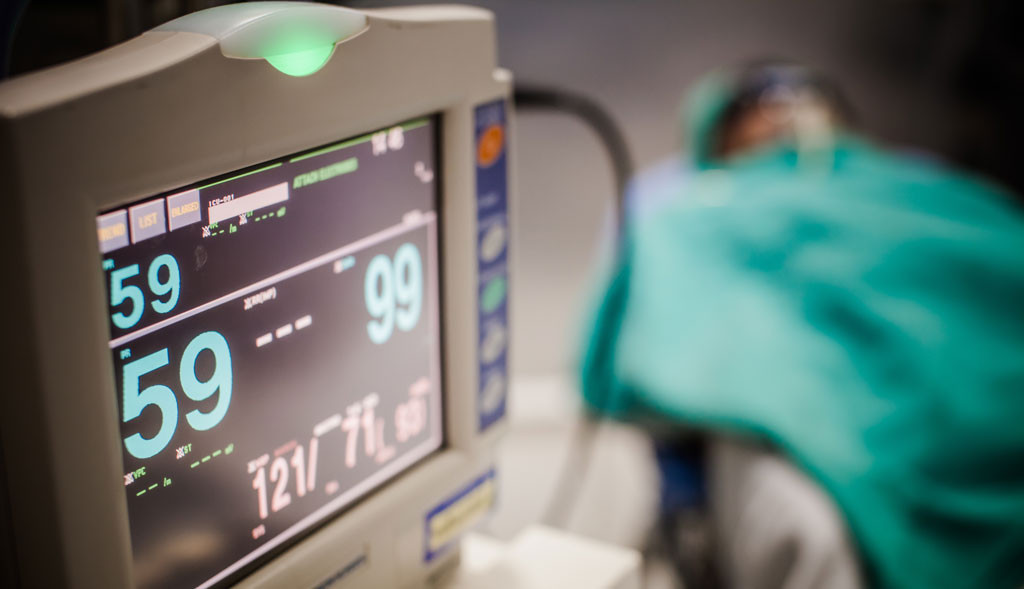 Acquired and congenital heart disease can necessitate heart valve replacement. However, none of the currently available heart valve substitutes are considered as an ideal replacement because they all lack the potential of growth. They require anticoagulation, bearing the risk of bleeding when manufactured from non-organic material, or degenerate where derived from animals or human tissue donors (homografts), leading to the need for frequent reoperation, especially in children and younger patients. 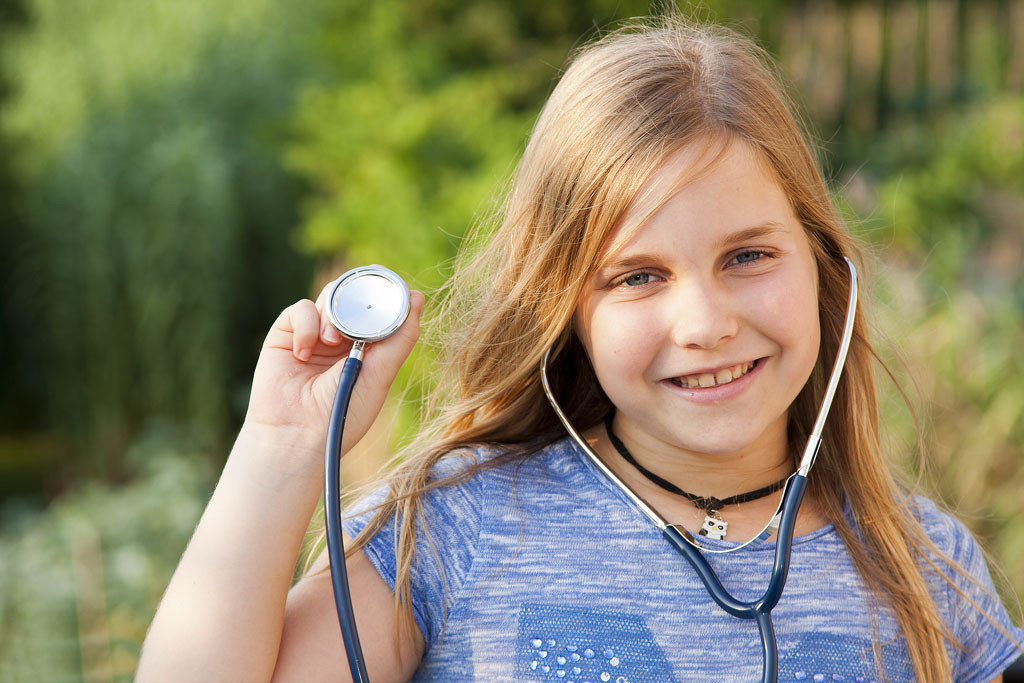 An ideal heart valve substitute would have the potential to grow even when implanted in paediatric patients. Since 2002, a research team at the University of Hannover, Germany, has developed tissue-engineered heart valves which have the peculiarity of being decellularised (i.e. no DNA is inside). Thus they are potentially not rejectable.

From here it gets technical, but stay with us.

It has been examined in extensive studies, including immunological and toxicological analysis, which have shown that the implant is well tolerated and recellularised by the recipient. 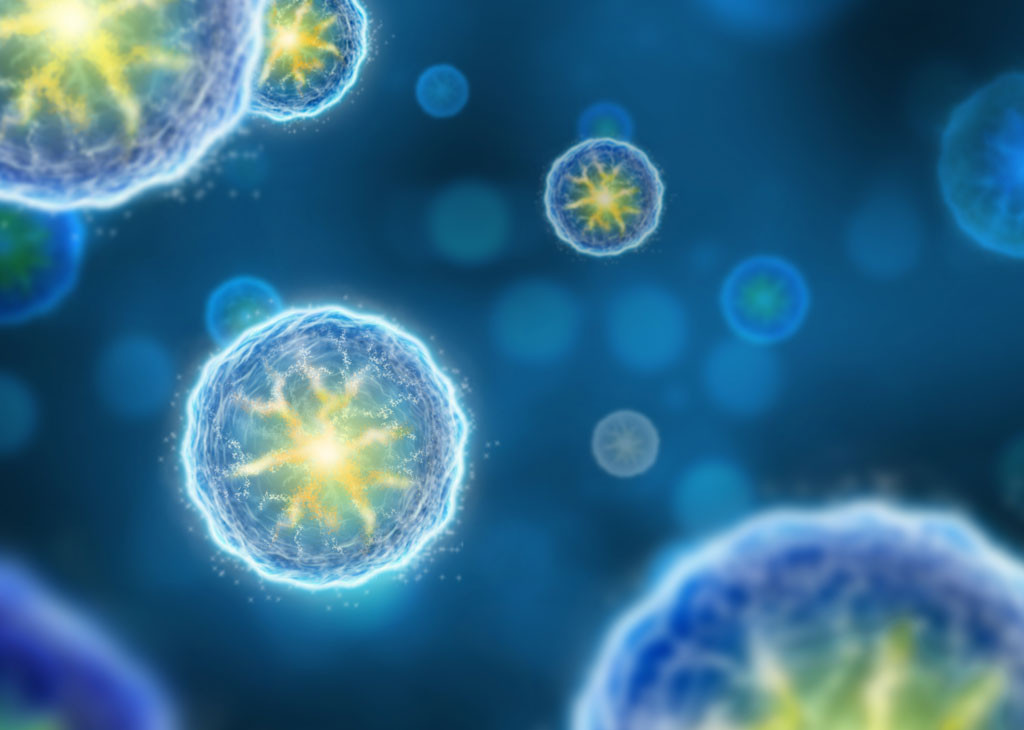 After experimental models success, these valves have been implanted in some selected paediatric patients, with great success. Initially, they were applied in combination with seeding of autologous progenitor cells. Afterwards, active seeding resulted to be unnecessary as spontaneous re-endothelialisation of decellularised heart valves by circulating endothelial progenitor stem cells was observed. Since then, non-seeded, decellularised heart valves have been used throughout.

Currently, about 100 patients with congenital abnormality of the pulmonary valve have been successfully operated and after about 10 years of follow ups, the patients are fine and the valve is still working well, with no therapy at all. This valve seems to be better tolerated than the known alternatives and looks like it has potential for regeneration.

These promising clinical results were, of course, presented at the Annual Scientific Meeting of the American Heart Association (AHA) in November 2010, and then published in September 2011 in a prestigious scientific journal. Although these represent early clinical results only, none of these valves has needed to be explanted due to degeneration or rejection, and immunological follow-up has so far revealed no abnormalities in these patients. Moreover, a near physiological development of valve diameters was observed.

From this preliminary experience, the ESPOIR consortium brings together seven renowned European cardiac centres that are specialized in the surgical treatment of Congenital Heart Defects. They are taking part in a non-randomized study involving a minimum of 200 isolated pulmonary valve replacement patients receiving the ESPOIR valve, prepared at Corlife ®, in Hannover Germany.

All these prestigious centres cooperate in the ESPOIR clinical trial to enable the recruitment of a sufficiently sized study population for reliable clinical evaluation of these novel valves, in comparison to conventional heart valve substitutes. This European-wide network of eight clinical centres has been established to take adequate account of the heterogeneity of patients and to eliminate any bias in patient selection or bias resulting from a particular surgical technique, influence of the surgeon or treatment algorithms. Centres were chosen for their excellent results in congenital heart defect repair and their high-volume surgical programs. For the record, the participating centres are: Hannover, in Germany (as the coordinator centre), and (in alphabetical order): Chisinau, in Moldova; Leiden, in Netherlands; Leuven, in Belgium; London, in the U.K.; Padua, in Italy; Zurich, in Switzerland. In addition, four main European tissue banks will be involved in tissue procurement – Brussels, Belgium; Hannover, Germany; Rotterdam, Netherlands; Treviso, Italy. Since last March, this project has started the clinical phase and about 40 patients have successfully received this new valve which can potentially last forever. The project is ongoing, and current outcomes are excellent.

In three years from now, more information will be available and hopefully a new effective treatment for children with congenital heart disease will be both a dream come true and a lifesaver.