Cash is king? The case for real money

“Vitamin C supplements can stop you getting a cold”: myth or reality? 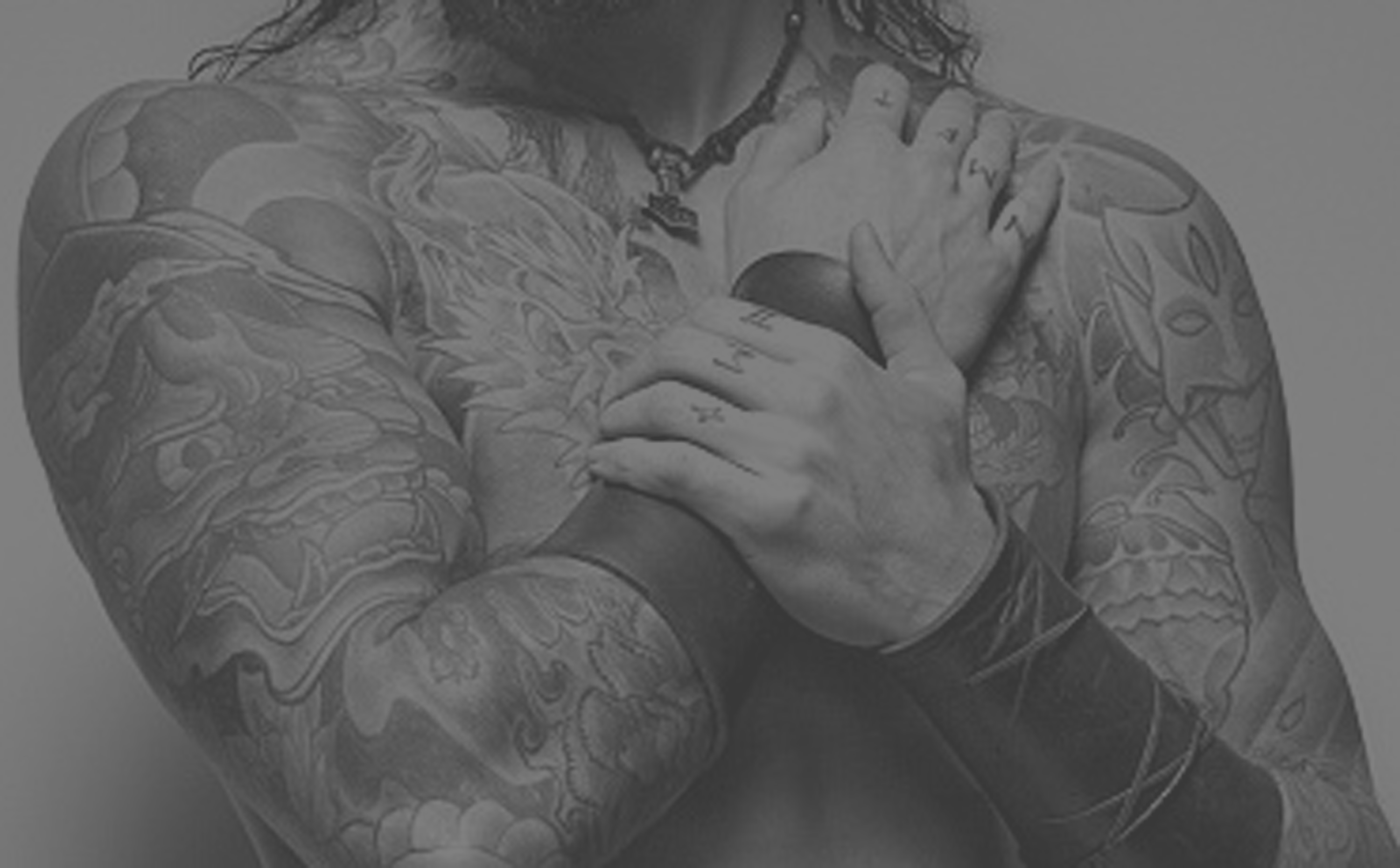 These guys had fought bravely in war. They had perfect bodies too.
They were beautiful, and they still are.
They were always a little bit different, and still are.

These Americans are all former armed service personnel – from the Marines, from the Army, the Navy or Air Force.

They have some other things in common, too. Including that these people have all agreed to pose for the California-based fitness photographer Michael Stokes.

Most are naked. Many are tattooed. The majority of them are men. Most are injured and not only have they been courageous enough to fight for their country but now they are brave enough to display their wounds – often with major amputations. 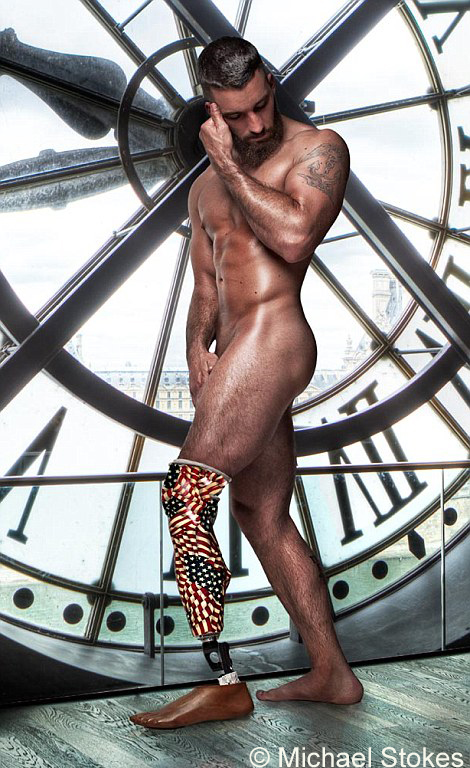 Stokes talks to his subjects before taking the portraits. Many of them are confident, he says, even before he shoots them. Many are optimistic, despite it all, as they face the future.

Many of them are continuing to work out in the gym. Many of them proudly show how they really are, with and without their artificial limbs.

There is a lavishly illustrated book, “Always Loyal,” as well as a 2016 calendar “Bare Strength” that is surely a great present.

The entire project started about three years ago.

Stokes met Purple Heart recipient Alex Minsky, who lost the lower part of his right leg when his truck hit a bomb in Afghanistan. 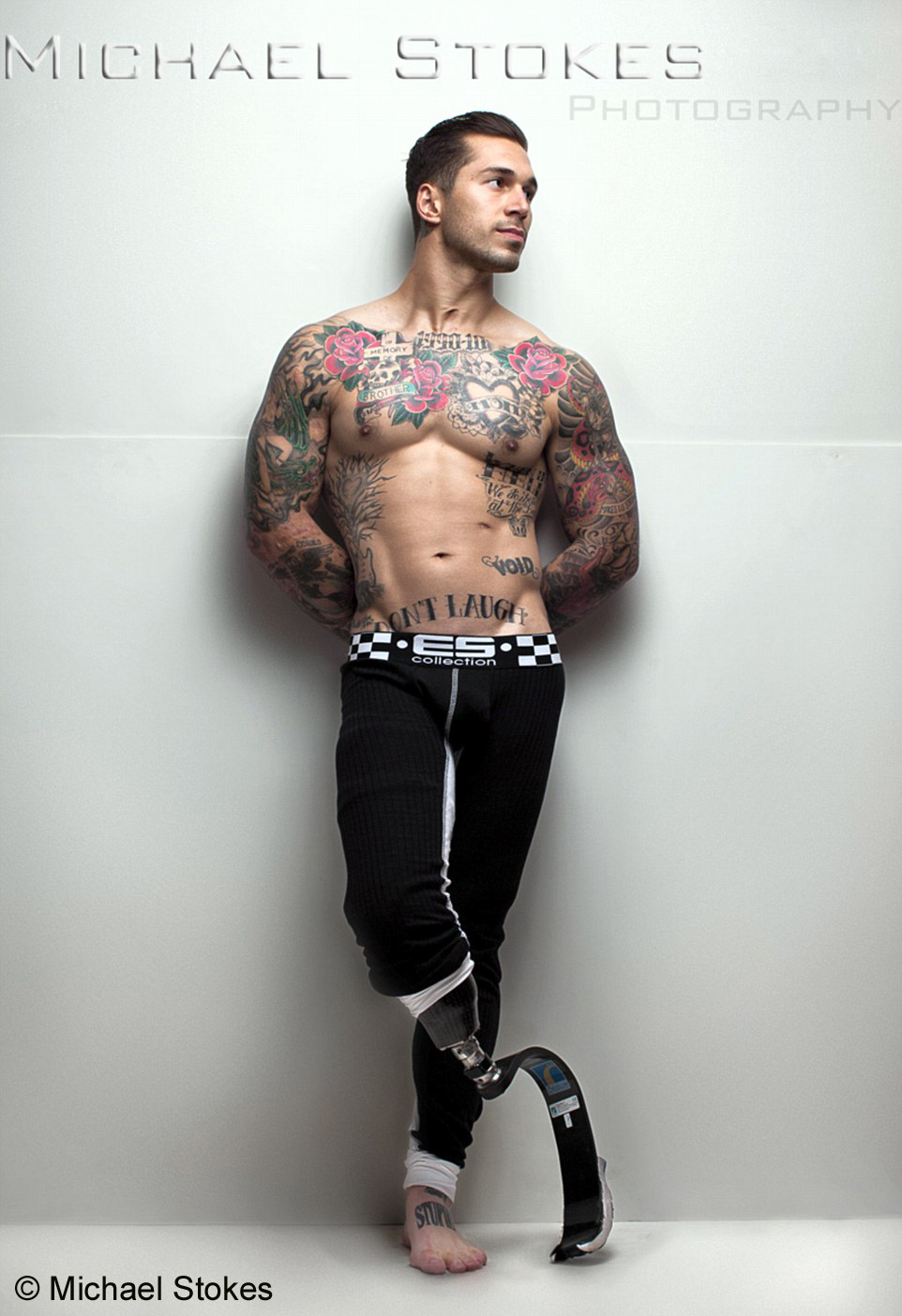 The Alex Minky shoot that started the project

Minsky has got over his serious physical injuries and physiological depression. He started weight training.

Stokes raised money for “Always Loyal” by crowd funding on the KickStarter.com site, getting about $50,000, enough to publish, in a couple of days, helped by huge publicity.

He is aware his photos can be erotically exciting and wants to get the balance right, not embarrass but honour his subjects and honour their lives and honour all they fought for. 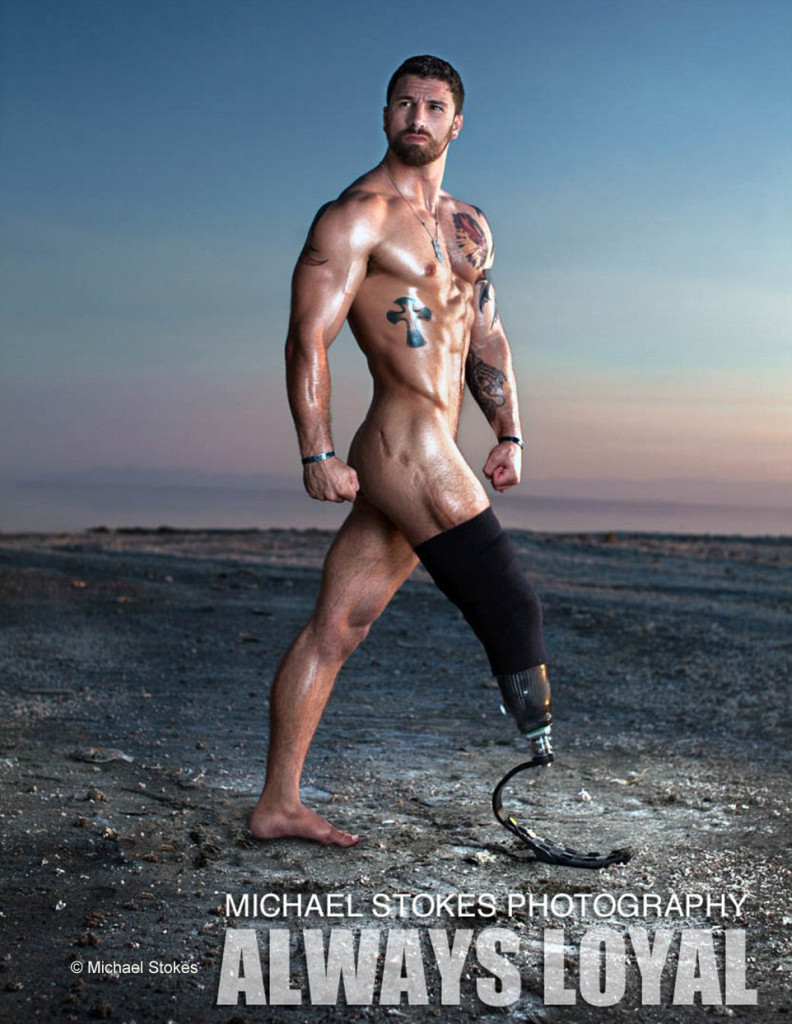 After the first few images of Minsky appeared, veterans voluntarily contacted him themselves.

It is clear that there are many vets, pensioned off after the conflict, who spend months in rebuilding their bodies and lives. They still carry the legacy and pose with memorabilia such as their guns. 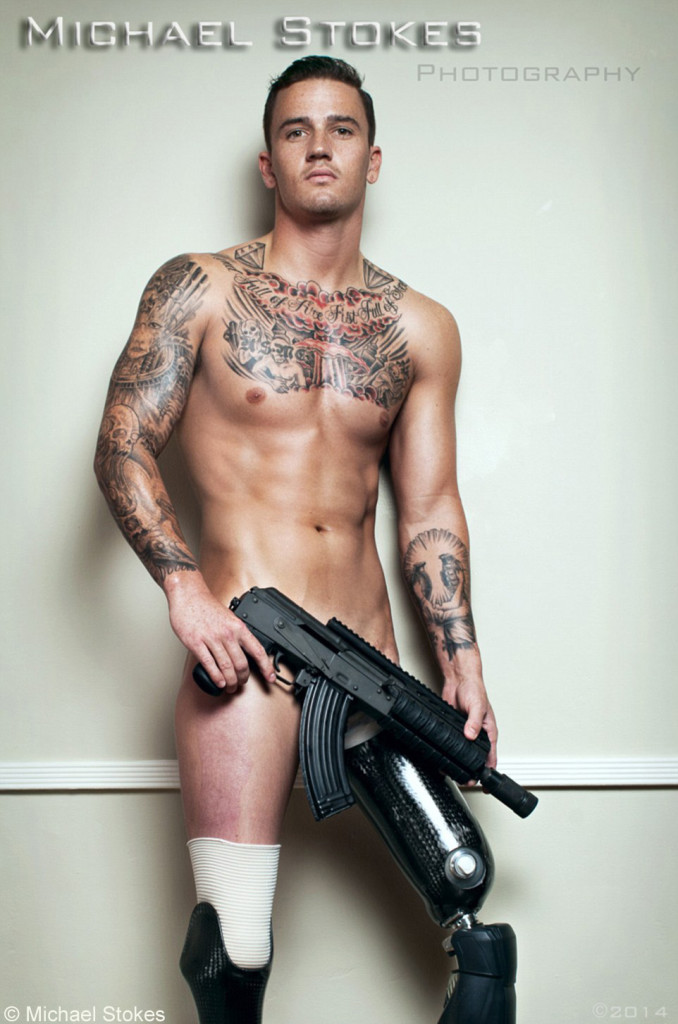 Once a military man, always..

A few weeks ago, we did a lovely piece for DANTE magazine based on a contact of our editor, Mark Beech.

We are keen on helping worthy charities with publicity where it fits into our remit, Mark said, and this is for a worthy cause associated with Oxford University.

That calendar featured members of the university Women’s Rugby Team, who had taken their clothes off! Of course it was all done very tastefully and we have helped their cause: the BEAT organisation, which helps people with eating disorders.

These girls have lovely bodies – a joy to all beholders of the female form I’m sure. This article puts the other side. Many girls will probably be buying a Stokes calendar to put up, and maybe some guys will too!

The details are all in the below links. 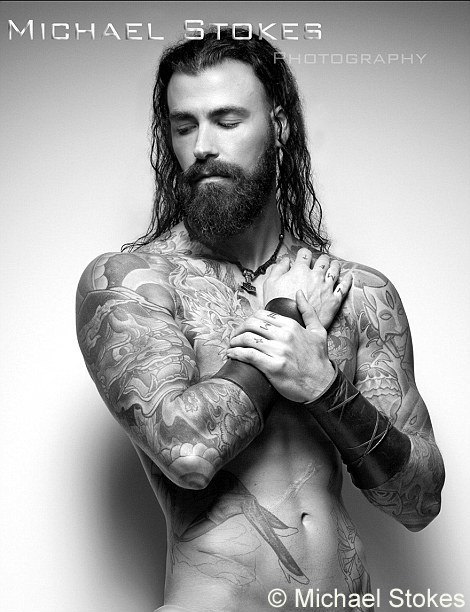 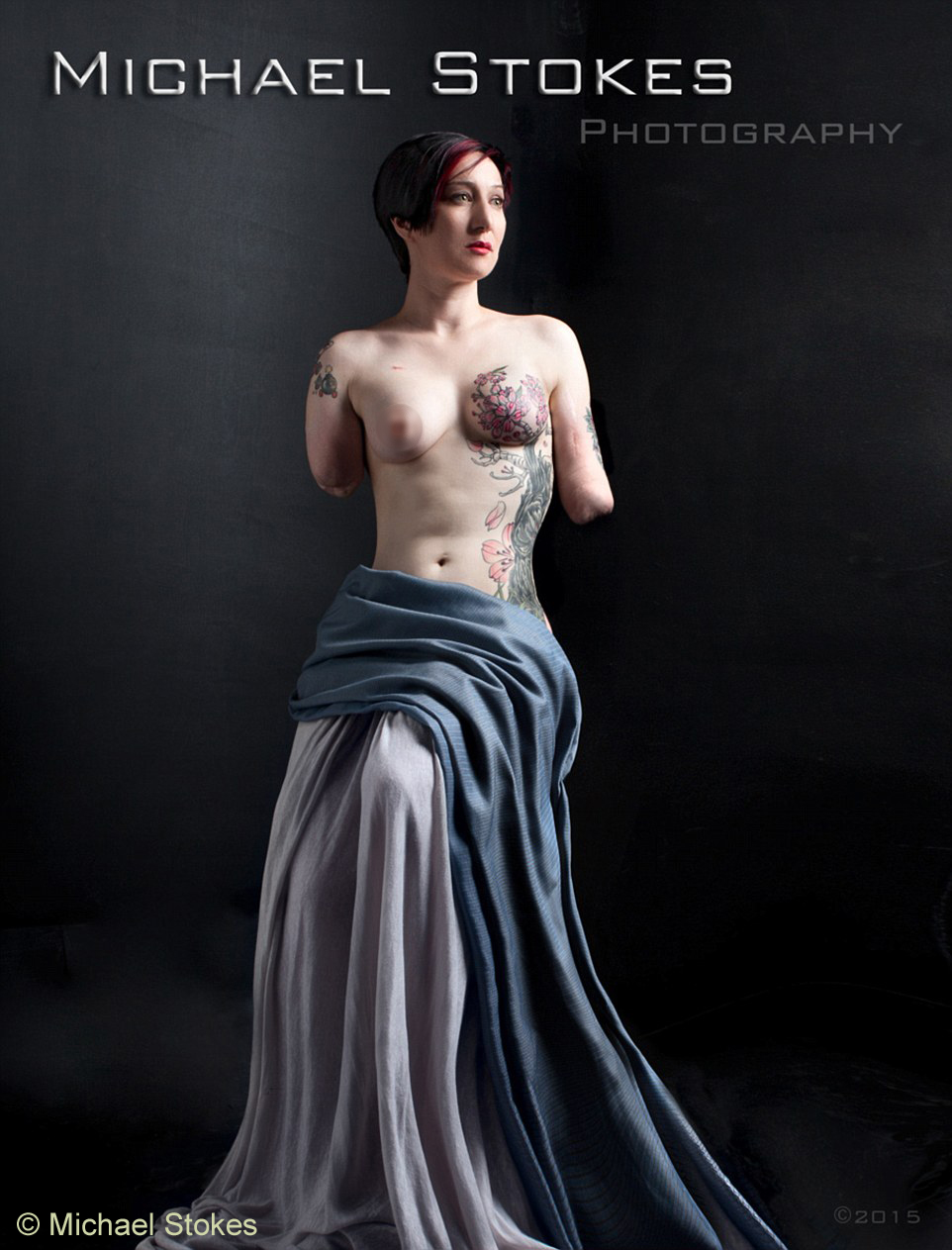 Prices vary across countries. Maybe $20 for the calendar and $70 for the book, but please check it out. 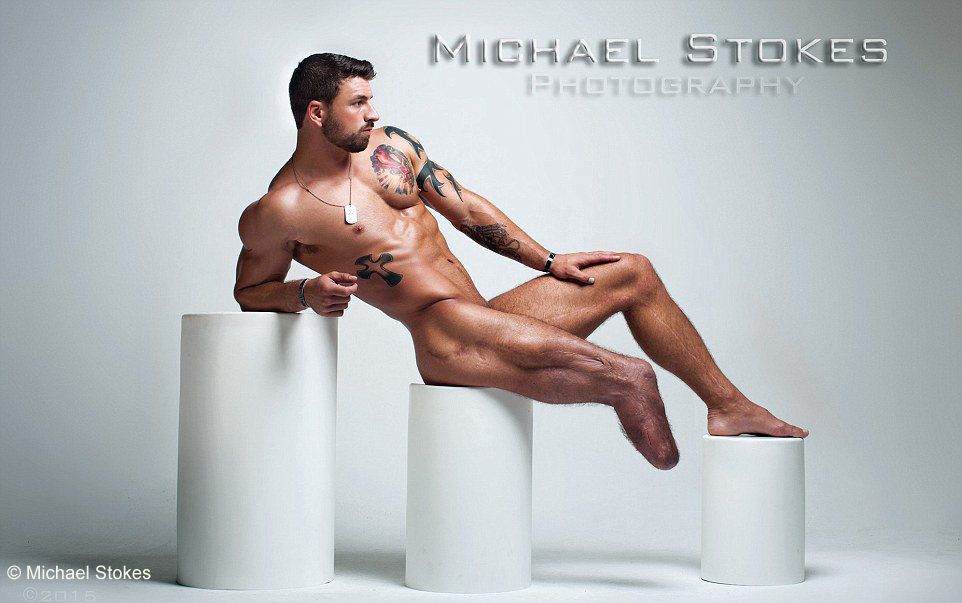 With thanks to Michael Stokes, who kindly gave permission to use all of the images here as a taster to the book and calendar.