Dante magazine is lending editorial support here to a powerful new film. It has its heart in the right place and highlights a worthy charitable cause.

Just every now and then, a movie emerges which manages to combine humor, heartbreak, warmth and the right level of humanity to take on subjects not so often explored on the big screen. 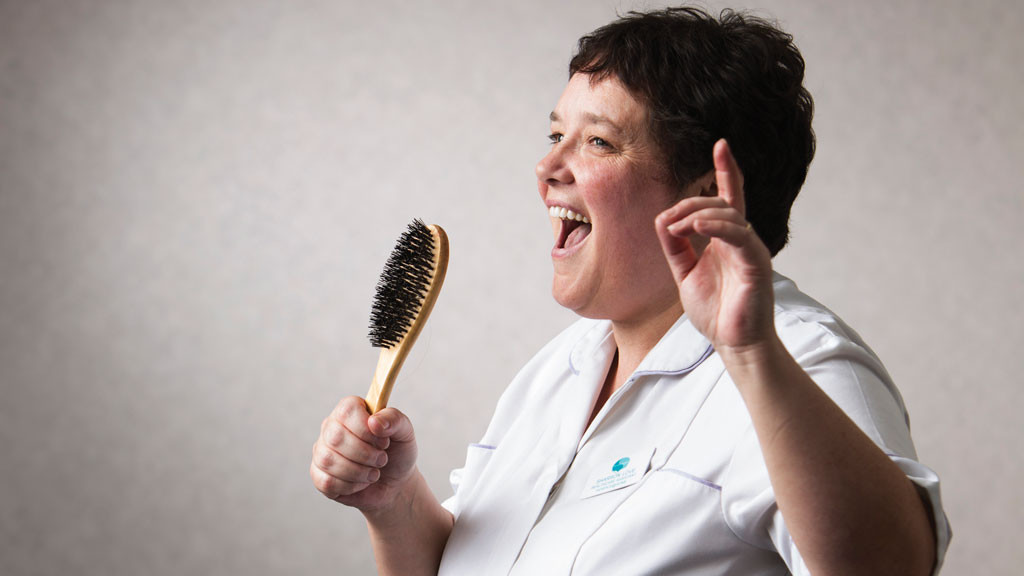 One such film has just appeared and takes on the subject of a hospice for the terminally ill – in which the patients are encouraged to sing as part of therapy.

“Seven Songs for a Long Life” is a documentary about the Scottish institution which places dignity at the end of life. 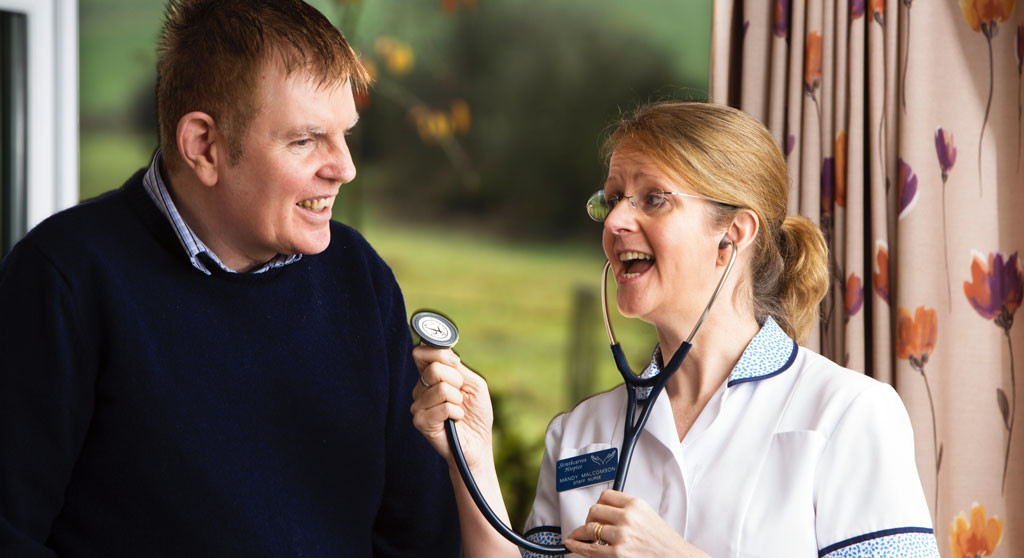 The piece came about when its director, Amy Hardie, became an artist in residence at Strathcarron Hospice in Denny, Stirlingshire.

One of the nurses suggests that the others embrace their musical talents as a productive process and the result is amazing. 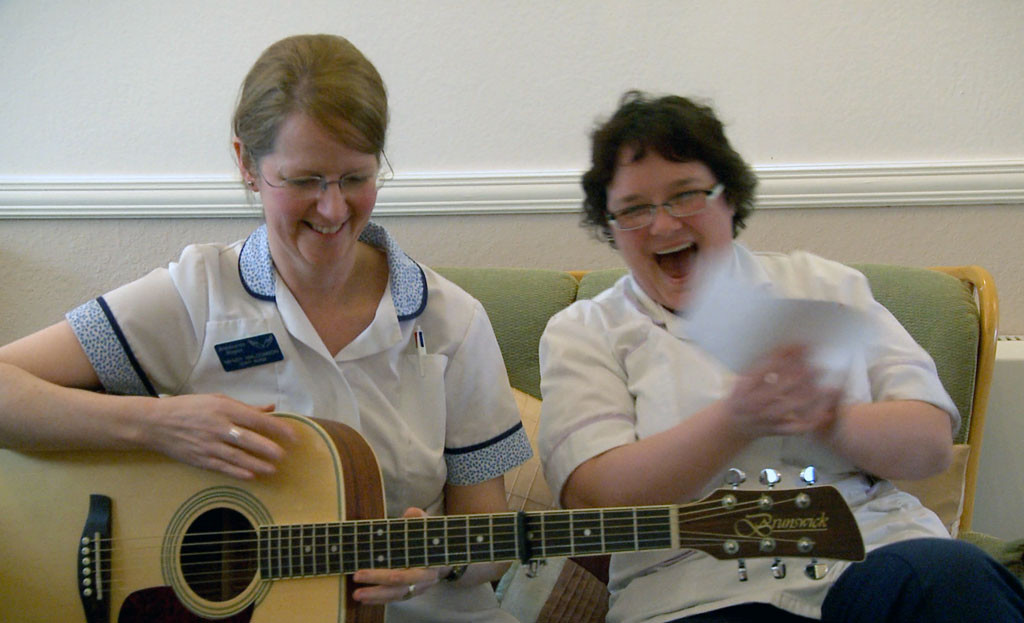 After the film’s premiere this month at 60 community centers and hospices, the film will support Hospice Care Week. 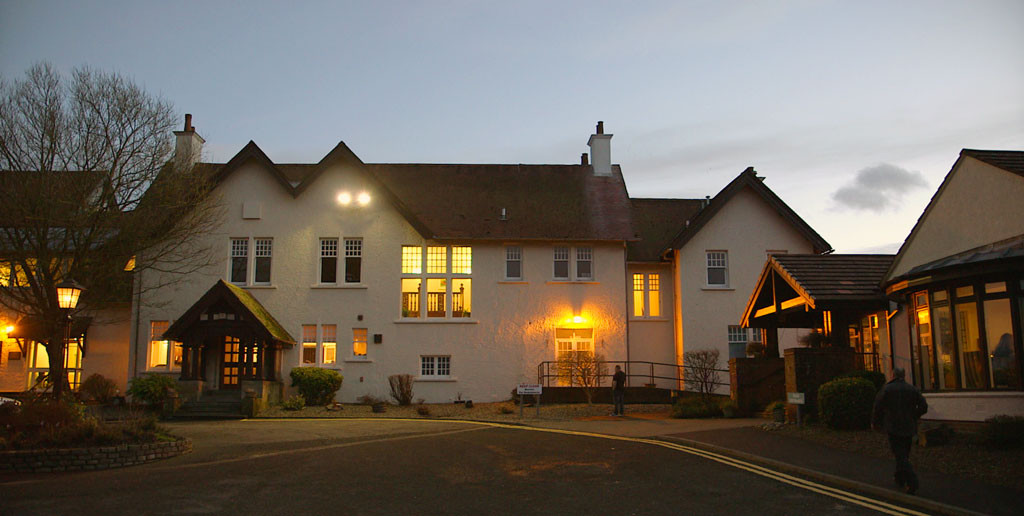 Dante wishes the movie – and the charity – all best and urges support from our readers if you are so moved.