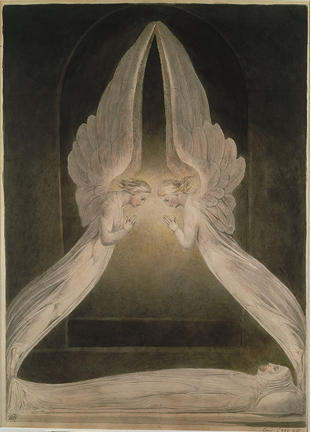 Mothers and fathers not only create children, they are also their guardians, even if not ever-present, as guardian angels are sometimes believed to be. Parents carry a huge responsibility, and with this come not only immense joys and sorrows, but also inevitable pitfalls. So, to conclude our series on angelic visions, Dantemag has asked a lady who is also a mother and has been a guardian to her children, to write on Christmas and motherhood.

Margaret Heath reflects on a special prayer she wrote for Christmas and shares with us some of her experiences.

Christmas can be trying for those who would have liked to be mothers or fathers and are not. Everywhere there are reminders of the motherhood of the Blessed Virgin Mary, some with a strangely old looking baby, some with a tiny new-born. Rome churches and city vie with each other in creating nativity scenes. 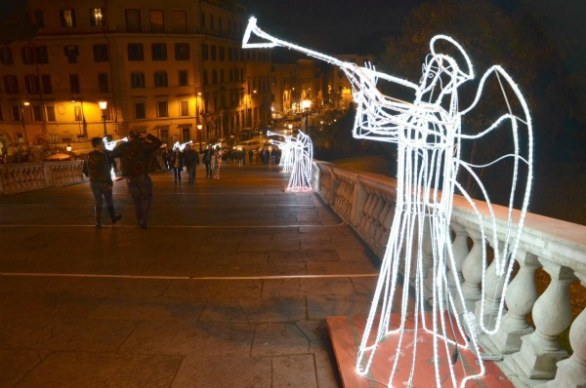 I believe the Roman Catholic tradition has it that Mary felt no pangs of childbirth. However, in paintings, there are often hints of the agony which it to come; the little finch looking forward to the horrific death upon the cross.

Motherhood is full of anguish and worry as well as joys. Yet great joys there are. A recent article in The Tablet claimed that childlessness could be a blessing, but this is unusual. I have found enormous delight in motherhood; my three are incredibly kind to their old mum, and this in spite of many deficiencies on my part.   “How oddly doth it sound that I should ask a child for forgiveness” (The Tempest). In fact most of us do a lousy job in many ways. In trying to avoid the perceived mistakes of our own parents we make different mistakes of our own.

My sister was placing children for adoption and said the best adopting parents were not those who wished for a musical, academic or otherwise immensely gifted child, but wished a child they could love whatever his or her talents. And it is not only adopting parents whose high aspirations cause trouble. I grew up with a father who had won the Nobel prize at twenty five and a mother who had had thirteen proposals in her first term at Cambridge. I was expected to be an ambitious mixture of Marie Curie and Helen of Troy. Surprise, surprise, I wasn’t. Over the course of a long life I have found what I can enjoy and do reasonably well, and was lucky to have an appreciative husband and a lot of fun once I had escaped the competitive world of an academic environment with its comparisons. “Poor old so-and-so”, my father once remarked, “his son didn’t get a really first rate doctorate”. When a child’s academic achievements become a status symbol, the going is tough for the parents of those with learning difficulties, who may have great other qualities, and for the children too.

Here is a chance for the childless to be wonderfully understanding and supportive godparents or friends of children whose own parents seem blind to their qualities. There are caveats. It is, I think, a great mistake to tell parents news of their children before they have heard it. Criticism or possessiveness are counter productive. But the provision of a non-judgemental safe haven can be a huge help to a child having a tough time, when parents seem powerless to help. No parent is perfect and other sympathetic adults can fill gaps. Parents must let go; one thinks of Christ being about his father’s business and leading a life style which wasn’t at all, one suspects, what Joseph and Mary had in mind for him. Grandparents too have their role. Non-interfering back-up is a challenge.

There again if you are not a mother you miss out on being a grandmother too. We who are blessed with grandchildren have to watch it, not to go on and on about the joys of this role. Grandparents can be worse than parents: score 10 for a grandchild at Oxbridge or Edinburgh and less for other universities however much more suited they are for the grandchild. Silly, isn’t it? Yes, pride is a mistake, better to enjoy and rejoice but yet feel for those who for whatever reason and not by choice have not descendants. I fear the Bible, in particular the Old Testament, rubs in childlessness as a disaster. Times are different now. We feel for the anguish of the mothers throughout the world who see their children go hungry, or are separated from them or even see them killed. We also pray for those who have children but cannot enjoy them and for those who enjoy children and cannot have them particularly at Christmas when we celebrate a birth. 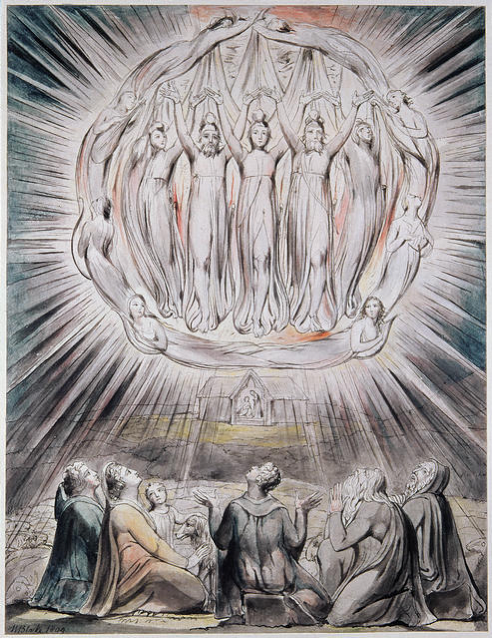 William Blake, Illustrations to Milton ‘On the Morning of Christ’s Nativity, 1809. Whitworth Gallery.

Dantemag would like to thank you for peeking through angelic windows with us this Advent, and wishes you a joyful Christmas. 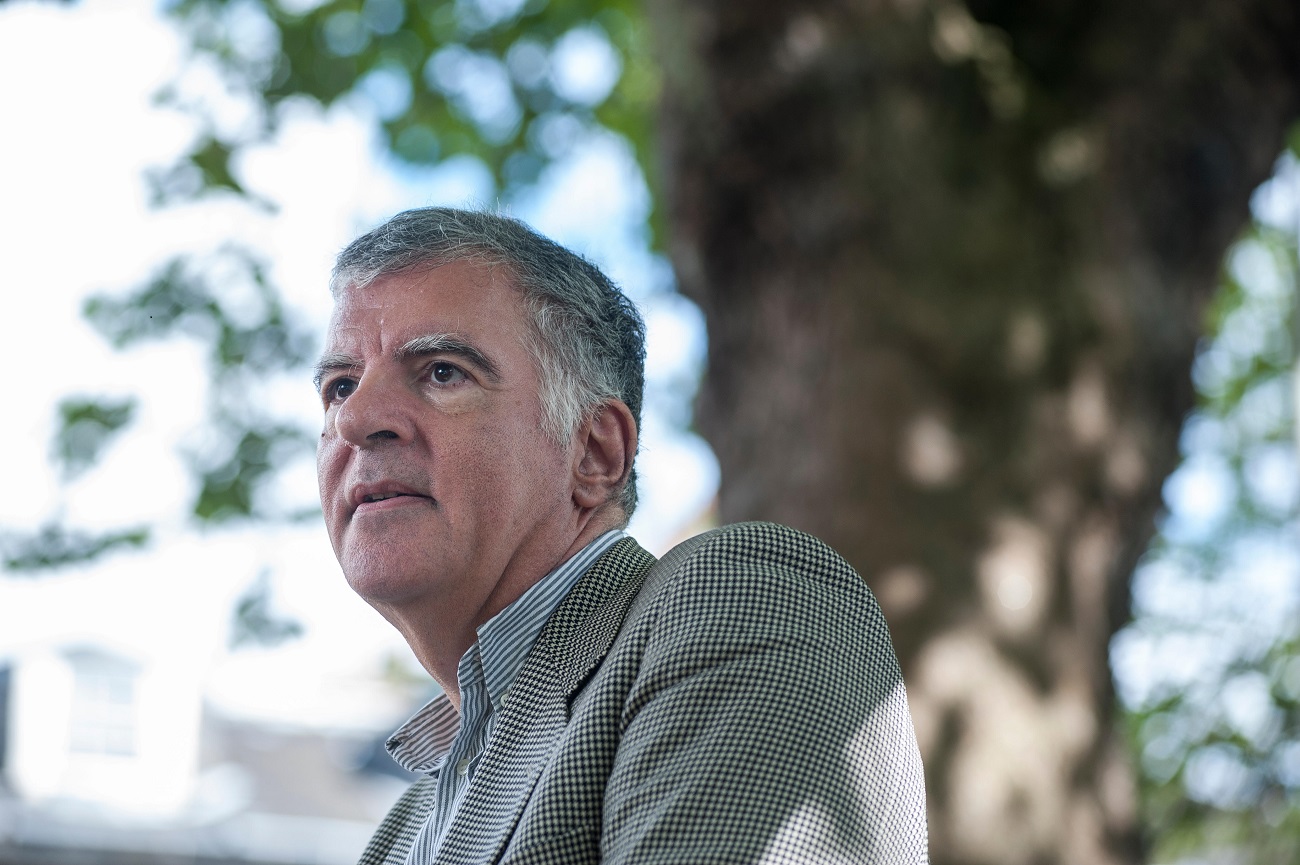