A singer and a painter of some substance but both prone to deep melancholy are united in a new show at the BA Kunstforum in Vienna. Austria.

An exhibition of more than a hundred works of art of the fin-de-siècle artist Henri de Toulouse Lautrec marks his hundred and fiftieth birthday (1864-1901) and aims to shed light on a side of the artist less known to the general public – a sadness away from the celebrated posters of the Moulin Rouge.  The highlight of the show’s opening night is a one-off concert by the legendary chansonnière Juliette Gréco, born in 1927 in Montpellier and still on stage at the tender age of 87. 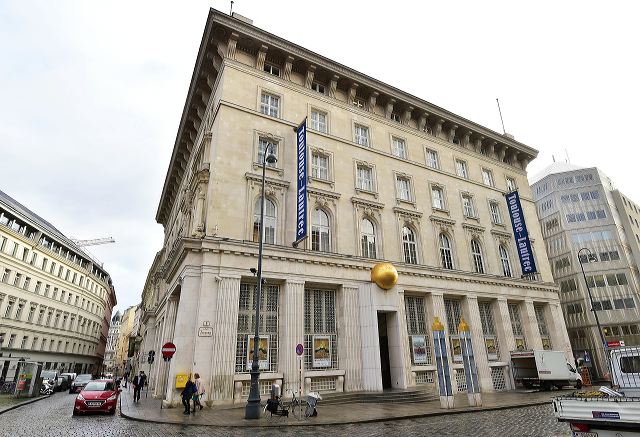 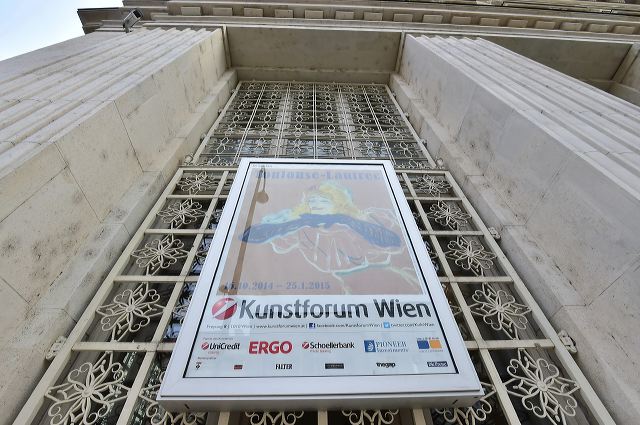 The exhibition of Toulouse-Lautrec’s work will run until January 25th 2015 and successfully brings out the darker side of the painter who died at the early age of 36 from the complications of syphilis.  A descendant of an old French aristocratic family, he had congenital health disorders attributed to his family’s tradition of inbreeding, and in later life succumbed to alcoholism and nervous breakdowns.

In adult life he only reached a height of 5ft 1in with a fully developed torso but legs the size of a child’s, together with reportedly hypertrophied genitals.  His inability to presumably live a normal sexual life explains in part his alcoholism as well as the sublimation of his sexual frustration into his art. He spent a great part of his life in brothels and became the close friend of prostitutes whom he famously immortalised in his paintings and posters, their often lesbian relationships being a major theme in his work. 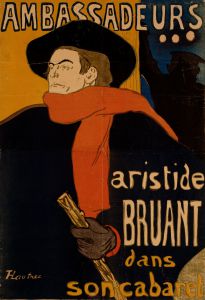 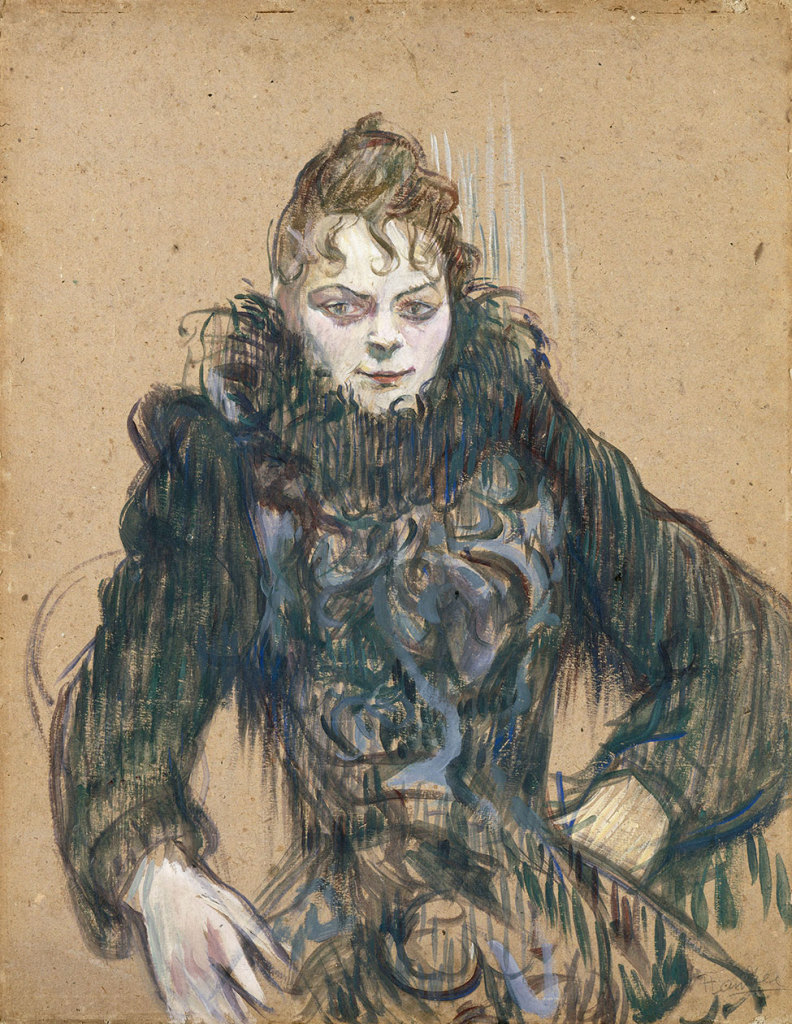 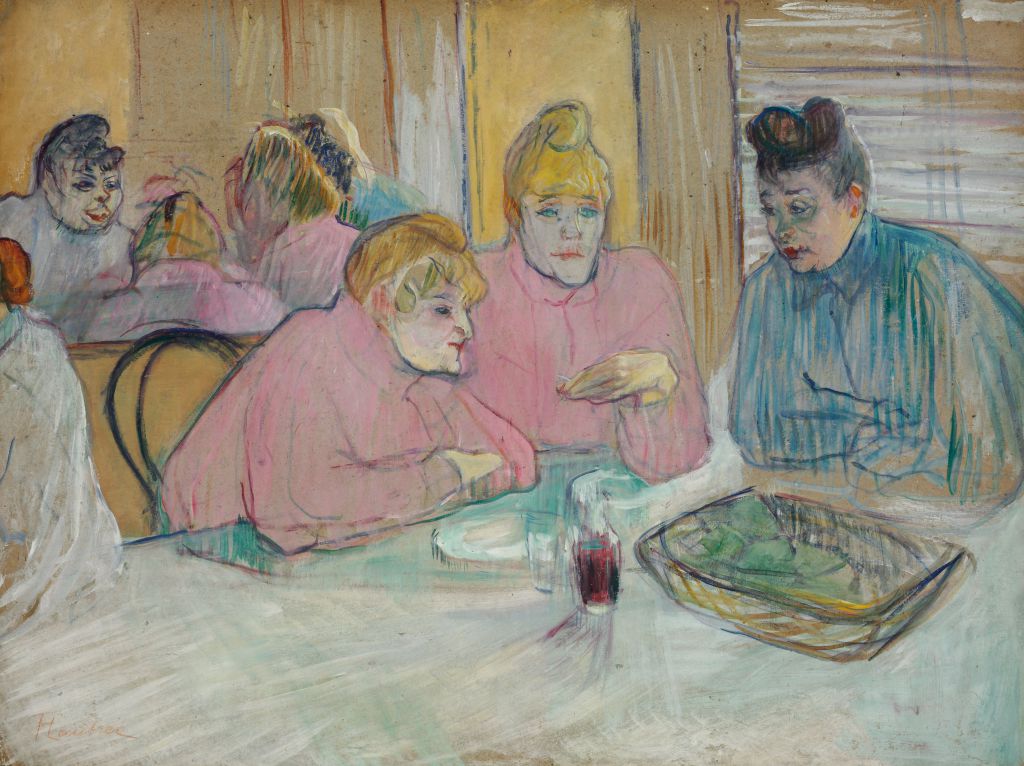 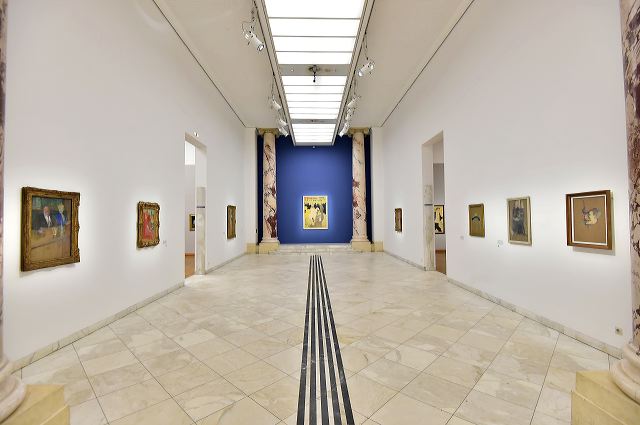 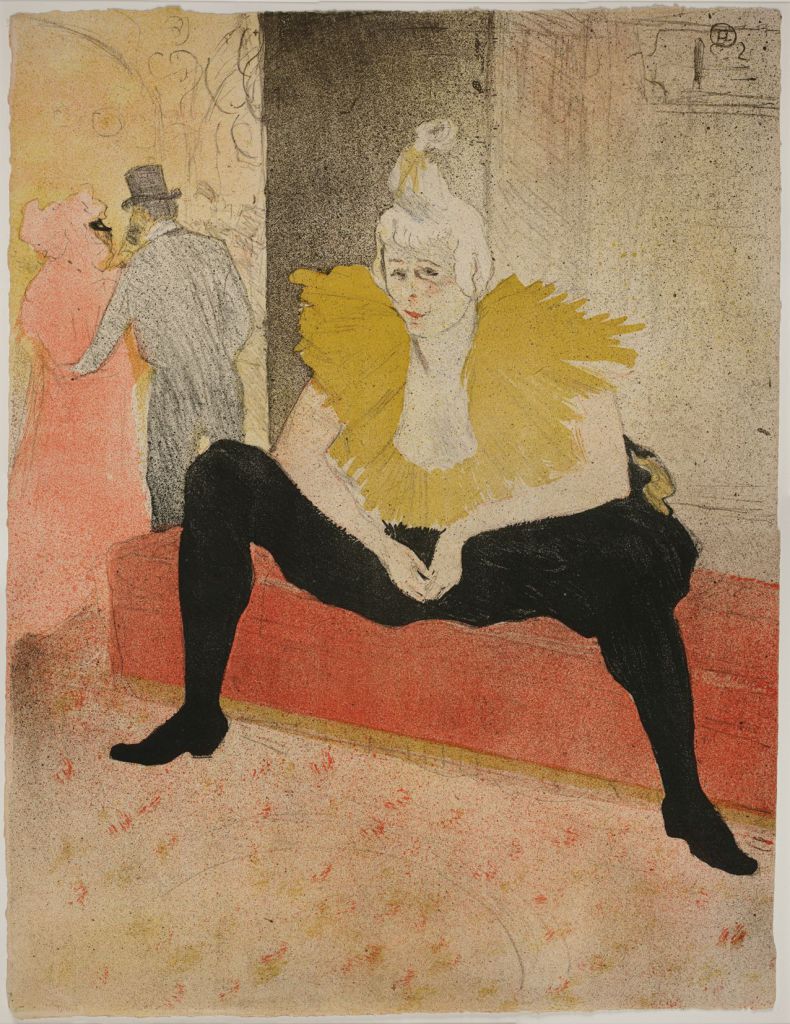 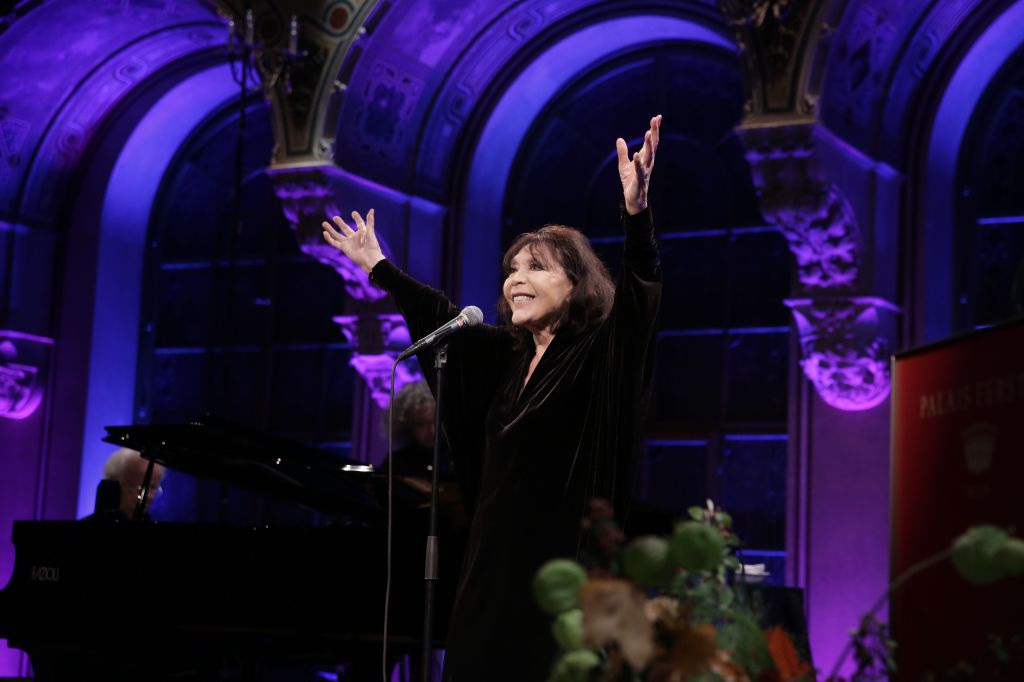 He was a tragic figure who masked his fate behind the gaiety of the nightclubs he frequently visited in the Montmartre area of Paris and the flamboyant posters he was to become famous for, heralding modern advertising and publicity.  Alongside his famous masterpieces, the paintings on view in Vienna are less well known, but give an interesting and touching insight into the spirit and soul of the artist.  Among them, there are works from the Metropolitan Museum of Art New York, the Musée d’Orsay in Paris or the J. Paul Getty Museum in Los Angeles and of course the Musée Toulouse-Lautrec in Albi, his birth city, to name the most important ones.

It is the author’s gift of observing the small gestures of everyday life, distancing himself all the while from the world he depicts, that intrigue and touch the onlooker.  Small gestures paired with deep emotions are also the characteristics of the Grande Dame of French chanson, Juliette Gréco, whose presence at the opening of the exhibition in Vienna rendered the event even more memorable. 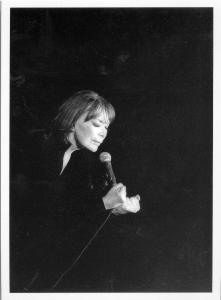 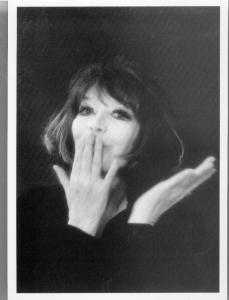 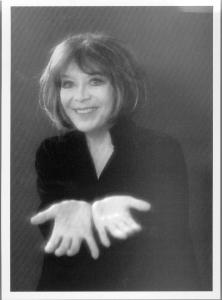 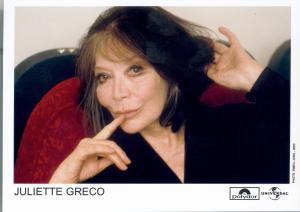 Dressed in an all black velvet gown from which her still beautiful face and delicate hands hauntingly emerged, she delighted her audience with classic chansons from Jacques Prévert, Jacques Brel, Léo Ferré and Serge Gainsbourg to name but a few.  Her features remain as expressive and captivating after all those years since she was muse to Jean-Paul Sartre and the Parisian Left Bank literary scene as well as being wife to Michel Piccoli, her hands underlining her songs with poignancy, her voice ripe with husky sensuality and even overt sexuality.  An evening full of depth and melancholy reminiscent of times gone by – emotions laid bare in both artists’ work.