With All My Worldly Goods…

With All My Worldly Goods…

Once the province of wordly bohemians, living together without benefit of marriage is now a fact of modern life for an increasing number of couples, of all orientations. A laissez-faire attitude may be romantic, but it’s not necessarily for the best, warns Christopher Pocock. From a practical point of view, you might be best served to make it legal – and get a pre-nup, while you’re at it. 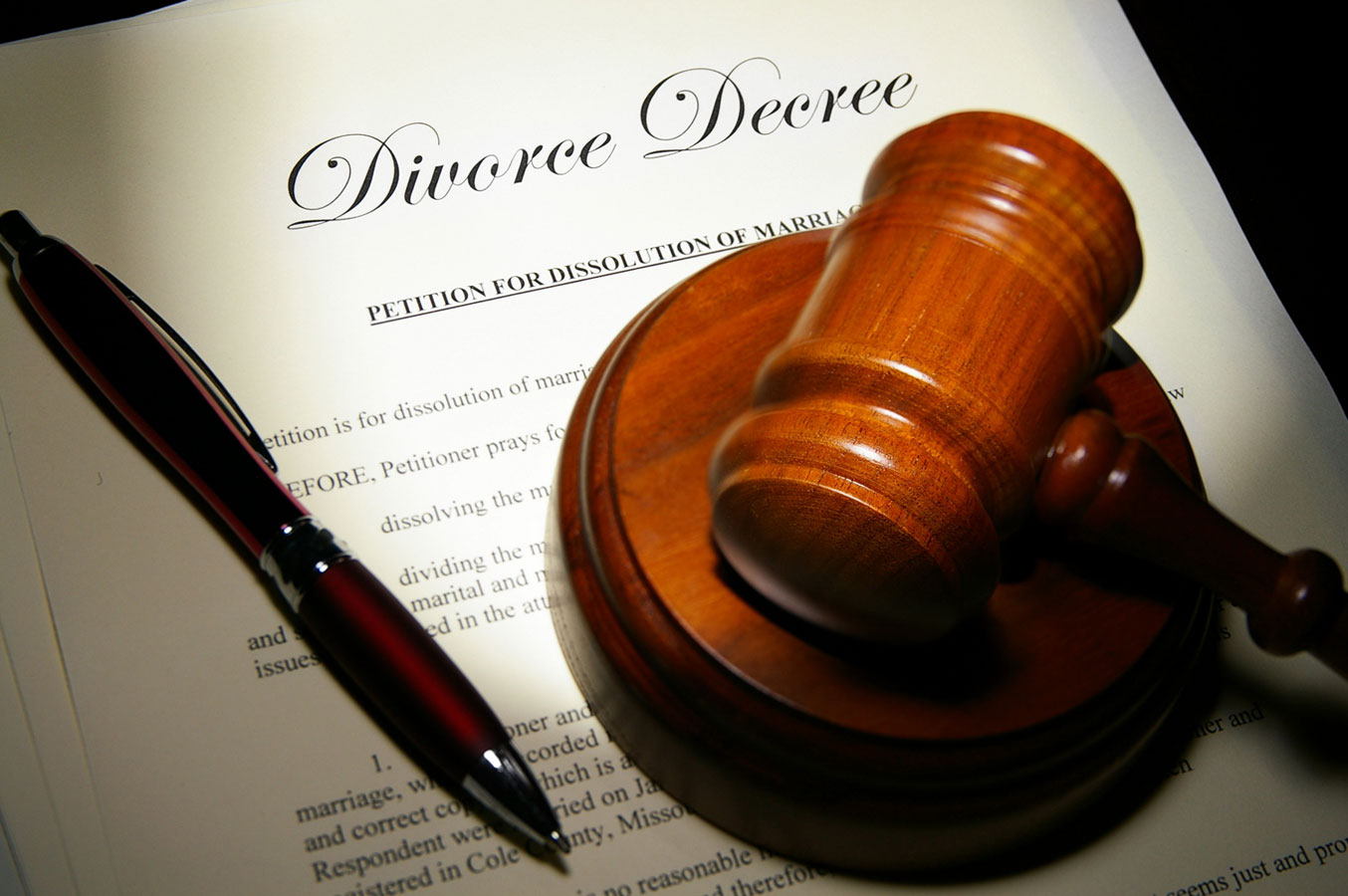 It is a fact of life that people form intimate relationships with each other and live together, very often raising families. Many – if not most – people would say that this is precisely what makes life worth living.

In the 21st century, people live together in relationships of various sorts. Some may say surprisingly, even in 2010, the most common cohabiting relationship remains marriage. There are also a significant number (although there are no reliable statistics) of men and women in same-sex cohabiting relationships, as, since the advent of the Civil Partnership Act 2004, they too have had a choice whether to become civil partners or whether simply to live together.

In 2007 the Law Commission (‘Cohabitation: The Financial Consequences of Relationship Breakdown’) reported that

“While the marriage rate has been declining and marriage is being deferred until later in life, the number of cohabiting couples has increased dramatically since the 1970’s and is expected to continue to rise. The 2001 census recorded just over two million cohabiting couples in England and Wales, a 67% increase on the figures from 1991” and that “Cohabitation is expected to become increasingly common and to spread across a wider range of the population in terms of age. The Government Actuary’s Department has predicted that, by 2031, the number of cohabiting couples in England and Wales will have increased to 3.8 million. On this projection, over one in four couples will be cohabiting by 2031”.

Many of the people who “just live together” do not marry or enter into a civil partnership through conscious decision or aversion (or one or both). Many do nothing, through mere inertia – “We have never got around to it”, or “It is not important to us. What difference would it make?” This last question often derives from the common idea that living together as “common law husband and wife” gives rise to legal rights and obligations which come into play when the relationship breaks down – indeed many think that their rights are the same as married partners after “X” years (X tends to vary among those who believe this).

Now, in very unusual circumstances (involving a marriage celebrated in accordance with English common law in a foreign country), a common law marriage might arise. Also, in extremely limited circumstances, a marriage can be presumed by the Courts – but that is different. That is presuming an actual marriage. Otherwise – and this will apply to almost all unmarried English couples cohabiting in the UK – there is no such thing in English law as a “common law marriage”. No rights or obligations (save in respect of children) arise just by virtue of the fact that two people live together – even after 20 years.

Marriage, and now civil partnership for same-sex couples, makes a very real difference, in particular, should the relationship break down, when both give rise to a raft of legal consequences designed to regulate the process and consequences of breakdown and dissolution – in particular the financial consequences – and what follows applies to both.

One difficulty is that the way in which the Courts currently – and will for the foreseeable future – approach the financial consequences of marriage breakdown does not provide a clear answer in advance to the question “What happens to our finances if we separate?” On the contrary, it is designed to provide the Courts with the most flexible of discretions within which to design a bespoke solution for every case to come before them.

Many people – and not just the wealthy – would prefer not to have to wait until then. For many different reasons, sometimes including the views of their own family in relation to assets that they have passed (or intend to pass) to them, they would like to be able to agree both (a) for themselves, and (b) in advance how they will arrange their financial affairs in the event that their relationship should end. Many might consider this approach somewhat unromantic – after all, it means discussing and agreeing, at the outset of a relationship that they intend to endure, what is to happen in the event that it does not. Nowadays, however, in the face of the undeniable reality that many relationships do founder, more and more people believe it wise to agree such things in advance.

Of course, in many countries this has been commonplace for decades, but can it be done here? In the past, in England and Wales, this sort of ‘self-regulation’ has been problematic, to say the least. Even contracts between people not involved in a relationship have been held to be void for public policy reasons where they might be said, even tenuously, to promote extra-marital sexual relations. In the case of married parties and, by analogy nowadays, those in civil partnerships, they were unenforceable, as tending to undermine the institution of marriage and/or to hobble the Court’s attempts to provide properly for divorcing spouses. Pre-nuptial, or Pre-civil partnership, agreements (“pre-nups” and “pre-cips”) were “not worth the paper they were printed on”.

In recent years, however, the Courts in the UK have moved steadily towards a much greater acceptance of the idea that parties to a marriage or civil partnership should be entitled to come to their own arrangements, and that trend has recently reached its high-water mark in the landmark case of Radmacher v Granatino. In that case, the Supreme Court decided (by an 8 to 1 majority) that a Court should give weight to a nuptial agreement out of respect for the individual autonomy of its parties to decide the manner in which their affairs should be regulated.

This will not be automatic whatever the agreement provides, nor irrespective of all other factors. In order to carry “full weight”, a pre-nuptial agreement must be entered into on both sides freely, without undue influence or pressure, and fully informed of its implications insofar as they are material to each party’s decision to enter into the agreement. This will all depend upon the age, circumstances and other characteristics of the parties themselves, separately and as a couple. Importantly, the needs of the parties and any children must be catered for. For all this, specialist advice should always be taken before embarking on the process of negotiating such an agreement.

However, Radmacher confirms the shift in the approach of the Courts to pre-nuptial (and pre-civil partnership) agreements. They will not be “binding”. But at least the starting point now is that they will “carry the day”. To quote from the majority judgment in the Supreme Court, “the court should give effect to a nuptial agreement that is freely entered into by each party with a full appreciation of its implications unless in the circumstances prevailing it would not be fair to hold the parties to their agreement”.

Certainly, Radmacher gives significant encouragement to couples planning to marry or to enter into civil partnership who wish to do so on a basis of ‘self-regulation’ of the financial consequences, in the event of their relationship coming to an end.

Christopher Pocock QC is a specialist divorce barrister practising from 1 King’s Bench Walk, Temple EC4. He is co-author, with Maggie Rae of Clintons, solicitors, of Consensus, a computer program for the legal profession which aids in the drafting of nuptial and other cohabitation agreements. Consensus is published by Class Publishing – www.classlegal.com.