/ Art @en / The vengeance of meaning: the ecology of apocalypse and utopia

The vengeance of meaning: the ecology of apocalypse and utopia

The vengeance of meaning: the ecology of apocalypse and utopia

In a cache of seeds on an obscure Arctic island Crishanti Jayawarden perceives our unslaked thirst for meaning and our secret yearning for apocalypse.  Are we slouching toward Svalbard? 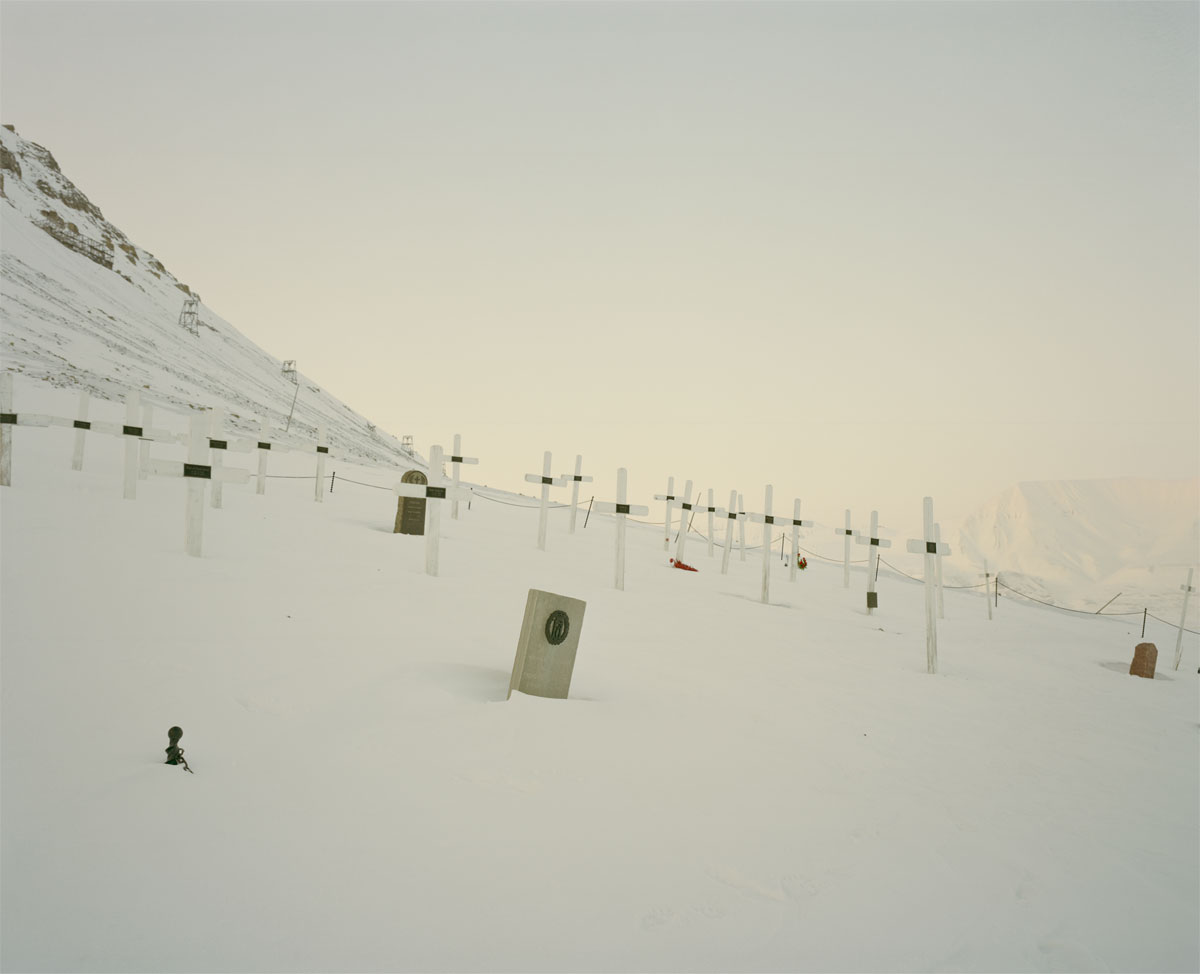 [three_fourth_last]In the archipelago of Svalbard, in the Arctic Circle, a refrigerated security vault called the “Doomsday Seed Vault” was built to store specimens of the seeds of all plant life on earth. The project has garnered the support of more than a hundred countries so far, as well as the participation of, among others, the Rockefeller Foundation and Bill Gates. Should any doomsday event such as climate meltdown or nuclear war bring the earth to the brink of extinction, all plant life could be regenerated from what has been described as the “back-up for the whole world”. In the wake of global cataclysm, this remote island could effectively become a “second Eden for humanity”.
The purpose of the vault is singular and raises the question – “is reality catching up with science fiction?”, or is science fiction spurring reality on to catch up with it, in the manner of a self-fulfilling prophesy? How much of our collective fantasy about apocalypse and utopia is a secret (or perhaps not so secret) desire for the annihilation of the existing order as a necessary, if not indispensable, precursor to any preordained fancy of harmony and global prosperity?  In biblical terms, apocalypse signified the revelation of divine mystery; it was the source of salvation for the faithful at the end of time. Although our current understanding of apocalypse appears limited to the notion of catastrophe alone, there is much, in the way this notion is formulated in the present, to indicate that apocalypse and utopia are, conceptually speaking, still two sides of the same coin and thus still linked, albeit tenuously, to their original biblical definition. If the apocalypse was a cornerstone in Western religion – what, with the demise of religion in the West, can explain the sudden, almost violent and emphatic irruption of apocalyptic meaning in a world that is virtually monopolised by the concept of Meaninglessness? Has meaning not, at the dawn of the 21st century, erupted with a vengeance?

Slavoj Zizek claims that the “predominant version of ecology is the ecology of fear, fear of a catastrophe – man made or natural – that may profoundly perturb, destroy even, human civilization, a fear that pushes us to consider measures that might protect our safety. This ecology of fear has every chance of developing into the predominant form of ideology for global capitalism, a new opium for the masses, replacing declining religion. It takes over old religion’s fundamental function, that of assuming an unquestionable authority which can impose limits. The lesson this ecology is constantly hammering into us is our ‘finitude’: …we are finite beings, embedded in a biosphere which vastly transgresses our horizon.” But for Zizek, as for many other contemporary thinkers, seemingly versed in eschatological matters, this lesson is false and merely a wish-fantasy. He warns us that “one should learn to accept the utter groundlessness of our existence: there is no firm foundation, no place of retreat, which one can safely count on. (For) Nature doesn’t exist”

What is becoming increasingly clear is that a largely, although not exclusively, populist culture – one serving the demographic interests of the masses – providing them with the opium in other words, is moving in one direction whereas high culture – one that decrees the trickle-down laws of Culture itself – is moving in another. To get to the bottom of this growing schism, it is necessary to track back to a period where both these frameworks for understanding our current ecological crisis were still in gestation – to the quiet before the storm, as it were. Only then will it be possible to grasp what is at stake in a cultural and political landscape, so replete with representations and intimations of ecological utopia and apocalypse.

While environmentalism, as a political, social and scientific agenda can date its inception to the industrial revolution, it was only under the aegis of capitalism and consumerism that it really came into its own. As Timothy Morton so aptly put it, “The environment was born at exactly the moment when it became a problem” and the upshot has become a theological outcrop ever since the demise of the great ideological movements of the Cold War. This outcrop is nothing other than the twin tropes of apocalypse and Utopia which have come to pervade, almost with a vengeance, both popular and some strata of high culture. It is sufficient to look at the spate of narratives, ranging from literature to film, that, steeped in the lingo of global catastrophe, emerged soon after “environmental crisis” became a catchword in late 1960’s and early 1970’s.

It is noteworthy that ecology- that branch of science dealing with the interrelation between the environment and the organism, but more fundamentally, between man and the environment, has inherited all the trappings of Romanticism. For Nature, as an object under Romanticism, has been portrayed as something distant, pristine and beautiful. Nature was, in other words, a reified, highly anaesthetized space of contemplation, reverie and which later on, became more an object of nostalgia.  Much of ecocriticism looks to a bygone age when nature was unspoilt, and where man was not alienated, by way of the machine, from his natural environment  It is not surprising that this deeply ingrained perception of nature, which has inflected so much art, as much as it has social and popular activism, should blame Man for both the physical and spiritual ills of the planet – from global warming to the colonisation and commodification of nature as a totality. Nothing was spared – not genes, neither other species or rainforests. 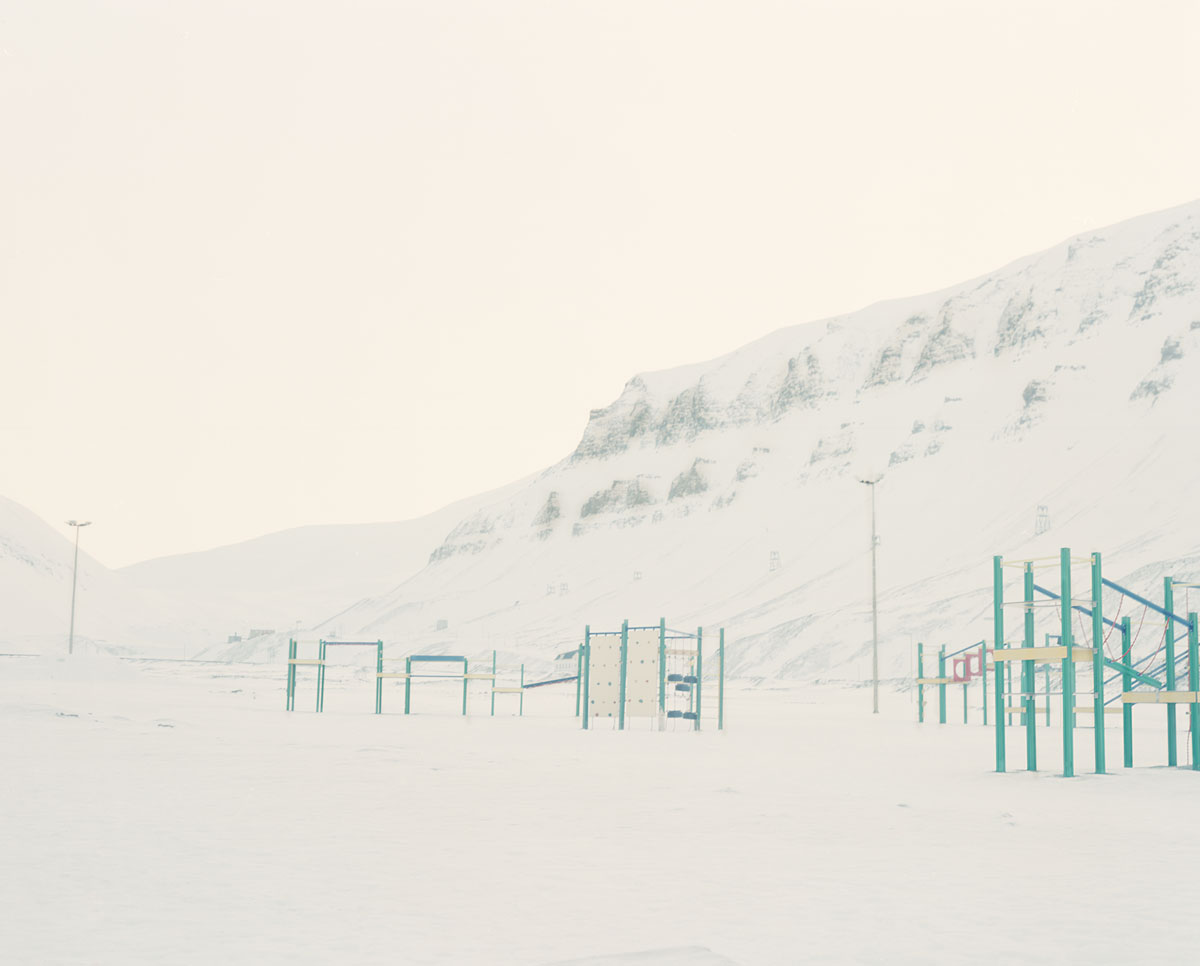 But as stated, this view of Nature has been largely discredited by recent social and cultural theorists such as Zizek who argue that nature is not a materially stable and harmonious entity removed from human agency. Rather, nature is merely a cultural construct endowed with “displaced articulations of social values” (Lisa Garforth). This de-constructed view of nature is of course symptomatic of a much larger, more pervasive cultural and social consensus – namely the demise of the Big Other and the end of grand narratives on the one hand; and as coined by Francis Fukuyama, the “end of history” on the other.  Not only is God dead, but meaning as a “whole” has been debunked and demoted to something provisional, relative and local, as is human identity. History, too, has no teleological purpose and is not a function of any project – whether political or divine.

If we are to believe that the world lives off the fat of its own meaninglessness, all this brouhaha about End Times seems misplaced at best, and wildly delirious at worst. On closer inspection however, the more one explores these critical theories, the more one questions whether it is not these very theorists, dead-set as they are on their mission to truncate existence of all meaning, that are in fact delirious.  One is reminded of what Jacques Derrida had to say about negative theology for instance – which is the knowledge of God by means of what He is not – namely, that “it is still plagued by the metaphysical…(for it) establishes a hyperessential being beyond itself”. (J Derrida: Differance) Other critics like Timothy Morton fully concur: “Even ecological apocalypticism has a streak of wishful thinking…Is it too much to suggest that we may even take pleasure in it?”

A general survey of these theorists would reveal to what great pains they go to debunk the Big Other with all the rationalist arsenal at their disposal. In the name of what, one might ask? Is it merely out of courtesy to some anaemic ideal of intellectual rigour? But, as many of them believe, if Meaning has now come to rear its ugly head through the back door of ecology, the effort deployed to push Meaning back to the Dark Ages is beginning to look and feel more and more like censorship. And by censoring Meaning, these theorists betray all the textbook symptoms of repression. The “Doomsday Seed Vault” in Svalbard may well be one of the growing number of measures being taken on a global scale to foil the destruction of the world in its entirety. Beyond this, however, it raises important questions as to what it implies on a broadly cultural, psychological and perhaps even political level. The old Marxist dream of proletariat discontent as a necessary catalyst for revolution may well discover new rumblings of discontent in this twin fantasy of apocalypse and utopia.[/three_fourth_last]