Sure About Your Sushi?

Sure About Your Sushi?

We’re not talking mercury levels or good fish gone bad. Veena Kanda’s question is: Are you sure you’re not eating the last of a species? There are some easy ways to be sure.

The earliest record of the forerunner for the sushi we all enjoy today dates to 2nd Century China and 7th Century Japan. Originally, sushi, a term for fermented meat or fish was a method of preservation. During the 10th century, uncooked rice was stuffed into uncooked fish, cleaned with sake. The rice was discarded and the fish eaten after about two to three months of fermentation. The sushi we know today originates from the early 1800’s and is known as Edo (Tokyo) sushi.

Much has been written about the health properties of sushi. Scientists believe that a diet of sushi is one of the reasons Japanese people are so healthy. It is said to reduce the risk of heart disease and the Omega 3 fatty acids, found in raw fish, have been linked to heart protection and improved circulation. It is rare to find a food that is both healthy and delicious!

However, it is precisely this popularity that now places sushi on the list of foods you may wish to think about before you eat. It is now available all over the world, in every supermarket, in countless fast food outlets as well as high-end restaurants. This is not going to be an article about high mercury levels in raw fish, – you would have to eat a substantial amount of sushi over a prolonged period of time for the mercury to be harmful – no, this is an article instead about sustainability.

Over the past decade, there have been calls from marine conservationists to stop overfishing the world’s waters for popular sushi fish such as bluefin tuna. Some even predict that we will not find any bluefin tuna in the sea by next year, such has been the devastating effect of our greed for this delicacy. Our lack of resolve to protect against over exploitation appears to be driven by high prices, with bluefin tuna being the most expensive seafood in the world. In January this year, a 342 kg bluefin tuna was sold for £257,000. Demand from the Chinese market is said to be helping push prices up.

The World Conservation Union has a red list of species that are vulnerable, endangered or critically endangered.  Bluefin tuna is, of course, on that list. Unfortunately, as tuna is a highly migratory species, so any conservation efforts require regional and global cooperation – which is hard to come by.  Last year, a few countries attempted to stop the trade in
bluefin tuna under the Convention on the International Trade of Endangered Species. Their efforts were quashed by a group of governments led by Japan. So, if the international bodies set up to protect these species are ineffective, what can you do as an individual?

One of the foremost sustainability experts and author of “Sustainable Sushi: A Guide to Saving the Oceans, One Bite at a Time”, Casson Trenor, provides some easy-to-follow guidelines that we can all use when out eating sushi.  Casson suggests the 4-S’s rule, which are his golden rules for eating sustainable sushi.

S-mall: try ordering sushi made of smaller fish, they are lower in mercury, they reproduce quickly and die younger. This includes sardines and skipjack tuna.

S-easonal: This is key to sustainability and has the benefit of reducing our carbon footprint.  Fish, such as wild salmon, Dungeness crab and spot prawns fall into this group.

S-ilver: Look for fish that still has its silver skin still on. These are high in Omega 3 and normally grow quickly and die young, such as mackerel. The fish in this category can normally be sourced from well-managed fisheries.

S-hellfish: Finally, enjoy clams, scallops, mussels and oysters. They all help in cleaning the water and are farmed using low impact methods, with no additional feed required.

This seems to leave plenty to order from a sushi menu,  without having to contribute to the extinction of species!

Casson also suggests that there are four fish that we should not eat, all of which are in danger as a result of overfishing:

[/arrowlist]
It is pretty clear that the effort we can make as individuals is really not that taxing. All it takes is to think before you order and you might find into the bargain some new favourites that are sustainable and guilt-free. Pick up your chopsticks and be sure about your sushi! 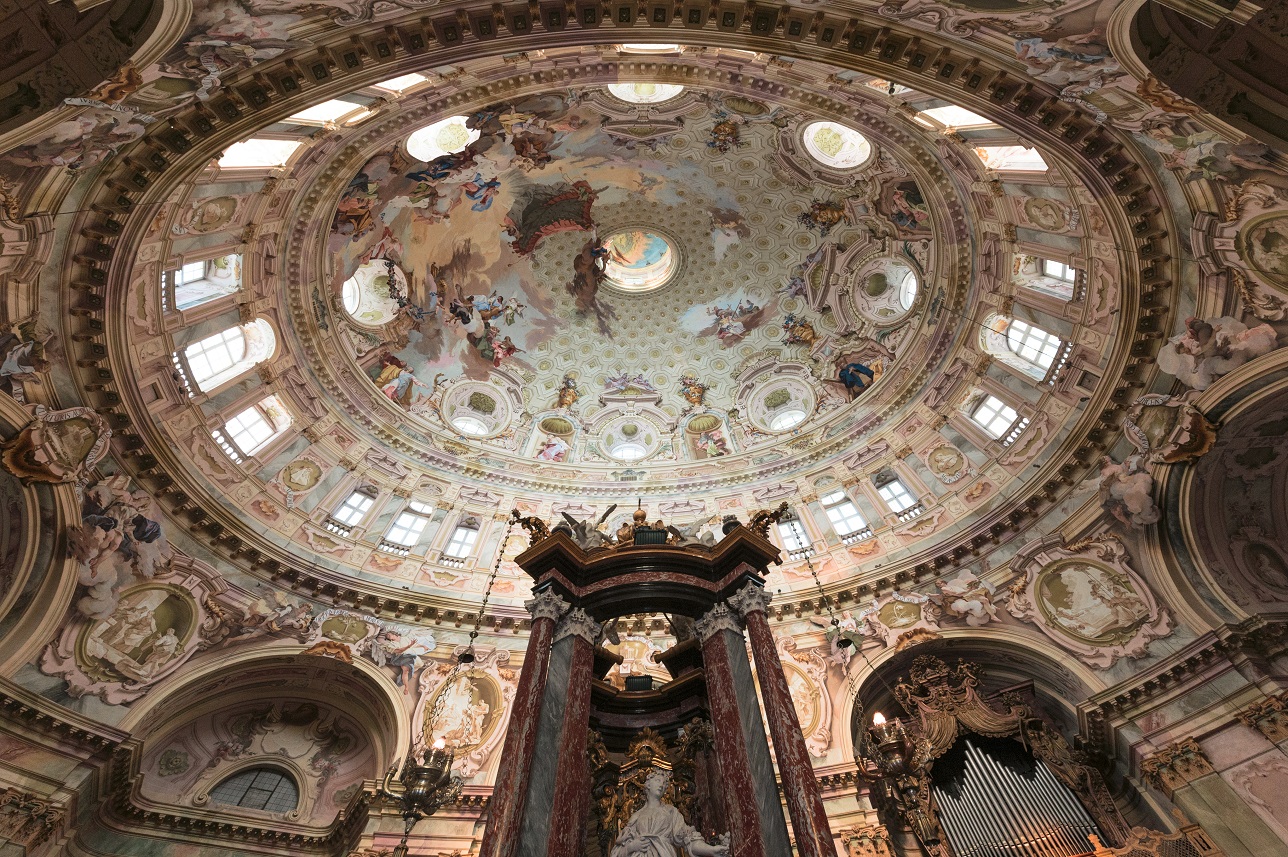