The prince of allegria Roberto Benigni teaches the italians the true meaning of their national anthem. 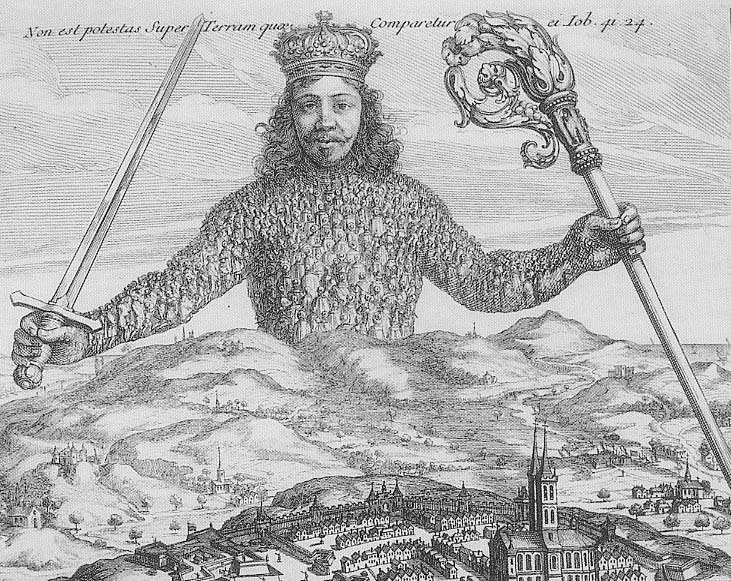 The West’s initial response to the Arab Awakening was all at once too slow in coming, maladroit, indecisive, badly informed, and less than sharply focused. At the most seminal moment in modern Middle Eastern history in living memory, from Washington, to Number 10 Downing Street, to the Elysee Palace, the key corridors of Western power trembled with artlessness. Now that NATO intervention in Libya has reached military impasse, selective amnesia prevails elsewhere.

So Colonel Gaddafi is now an indicted war criminal, and Western rhetoric rails at his brutality with righteous indignation. Meanwhile, Saudi Troops help the Bahraini Crown crush nonviolent democratic aspirations; Yemen’s Saleh pushes his country further to the brink; and, Syria’s Al Assad proves himself as much a butcher as his father. The Arab street is awash with the blood of innocents peacefully demanding freedom.

But there’s plenty of myopia to go around, Israeli Premier Benjamin Netanyahu seems as determined to fall on the wrong side of history as any Western power, building more illegal settlements, brashly slamming the White House’s peace overtures. Insisting on a return to 1967 borders that would make a two state solution with the Palestinians possible, is anathema. Netanyahu’s is so intransigent, one would think he doesn’t want peace. Perhaps like Arafat or Sharon his political persona can only exist in conflict. Now that Hamas is reconciled with Fatah, he may just get his wish. He can’t use peace. Anyway, what does he owe America, what is a paltry 30 billion dollar aid package between old friends?

And in Teheran bizarrely President Ahmadinejad keeps praising the Islamic revolution across the Middle East… Does the Iranian President live in a parallel universe NASA has yet to discover? The Awakening has clearly been marked by its democratic character, and has firmly rejected extremism, leaving Al Qaida and fundamentalism on the ash heap of history.

I have a message for OBL: Carlos the Jackal. Bader Meinhoff. The Red Brigades. Abu Nidal and Black September. Timothy McVeigh. The Shining Path. You exceeded all of them. The horrors you inflicted, the suffering you caused, your capacity for destruction was on an unprecedented scale in the annals of the murderous vocation you embodied. Osama Bin Laden, arch terrorist, hateful demagogue, indiscriminate killer of men, women and children, willful mass murderer, a criminal of epic savagery grotesquely disguised as a warrior prince. So here’s the bad news, you aren’t beloved of God, you strayed as far away from his message of love as you possibly could have. The Holy Koran forbids the taking of innocent life, of non-combatants, of adversaries that surrender, of harming a single leaf of a living tree, and of killing fellow Muslims, or other people of the Book, but you did all these things and had your followers believe it was God’s work.

Your vision of Islam was monstrously distorted, depraved, and even obscene. You hallucinated the birth of your global Caliphate but you did not summon a vision of the ancient kingdom of Al Andaluz, where Muslim, Jew, and Christian lived in harmonious meritocracy and helped spark the Renaissance. No, you sought a claustrophobic world of darkness and intolerance. You had hidden long in caves, and so to sought to imprison humanity in the cave of your strangled world view.

Now as Islam and the Arab World liberates itself from tyranny, how fitting, how irrelevant you have been to this profound change.

[note] Chris Kline is the American Grandson of the late President Sukarno, key architect of the Non-Aligned Movement, liberator and founder of modern Indonesia, the world’s most populous, predominantly Muslim nation. Kline is open adherent of the mystical Sufi tradition within Sunni Islam.[/note]