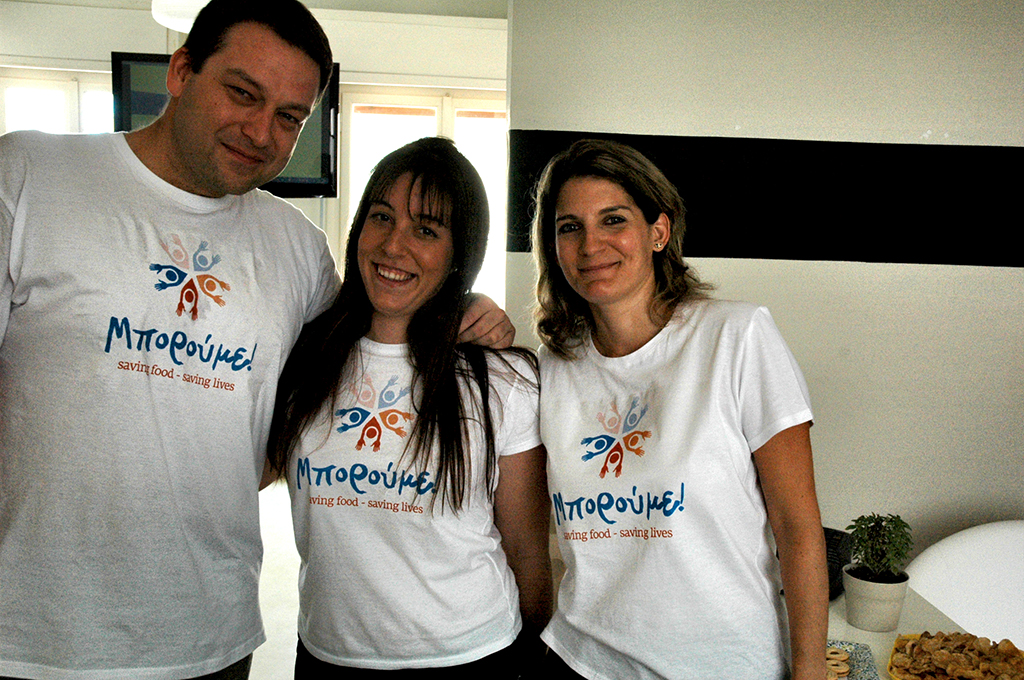 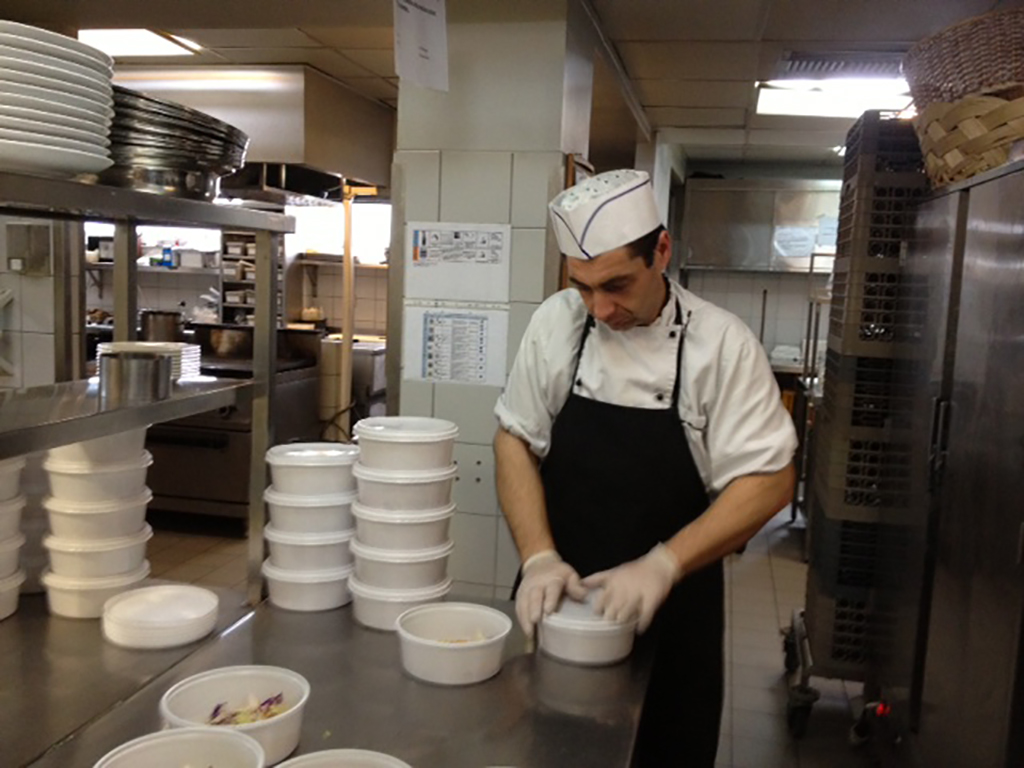 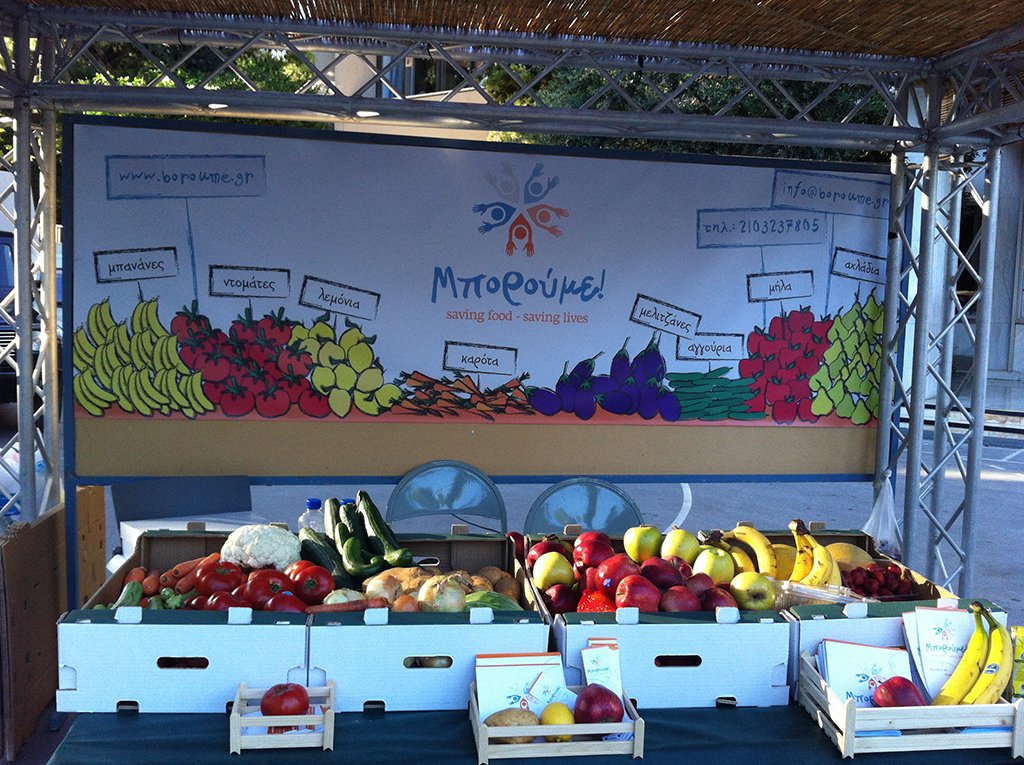 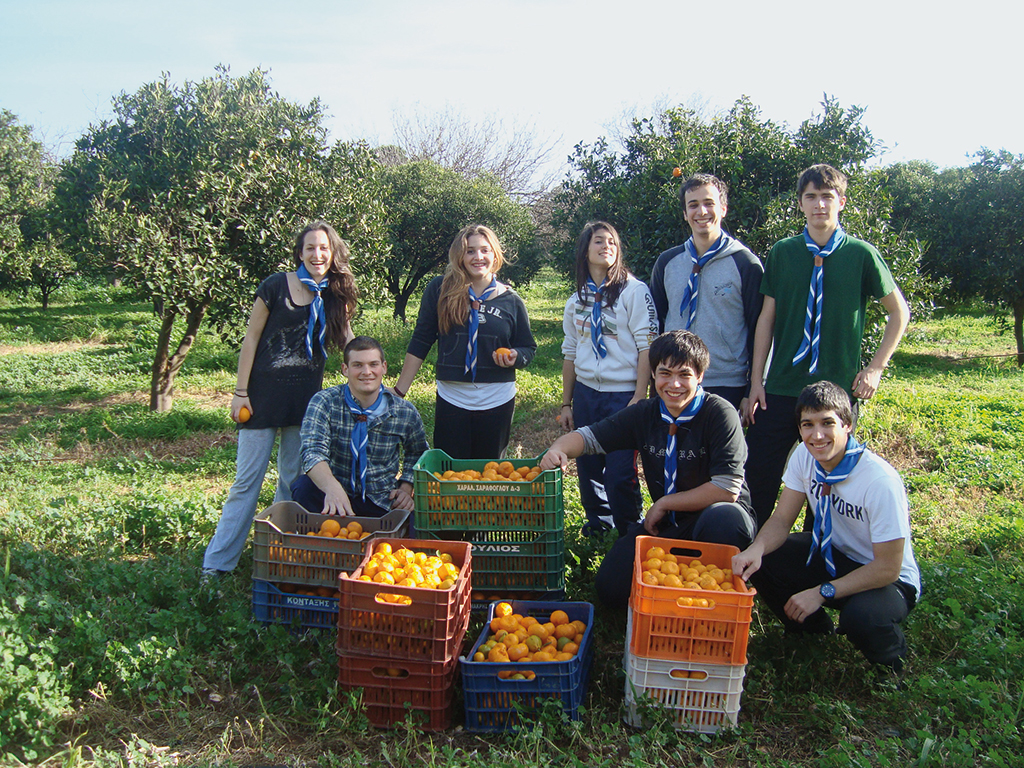 culture dante magazine uk dantemag.com Greece health @it massimo gava Nonno panda @it politics @it the zoo novel Window to the Soul @it