/ Mission statement @it / Letter from the editors

Letter from the editors 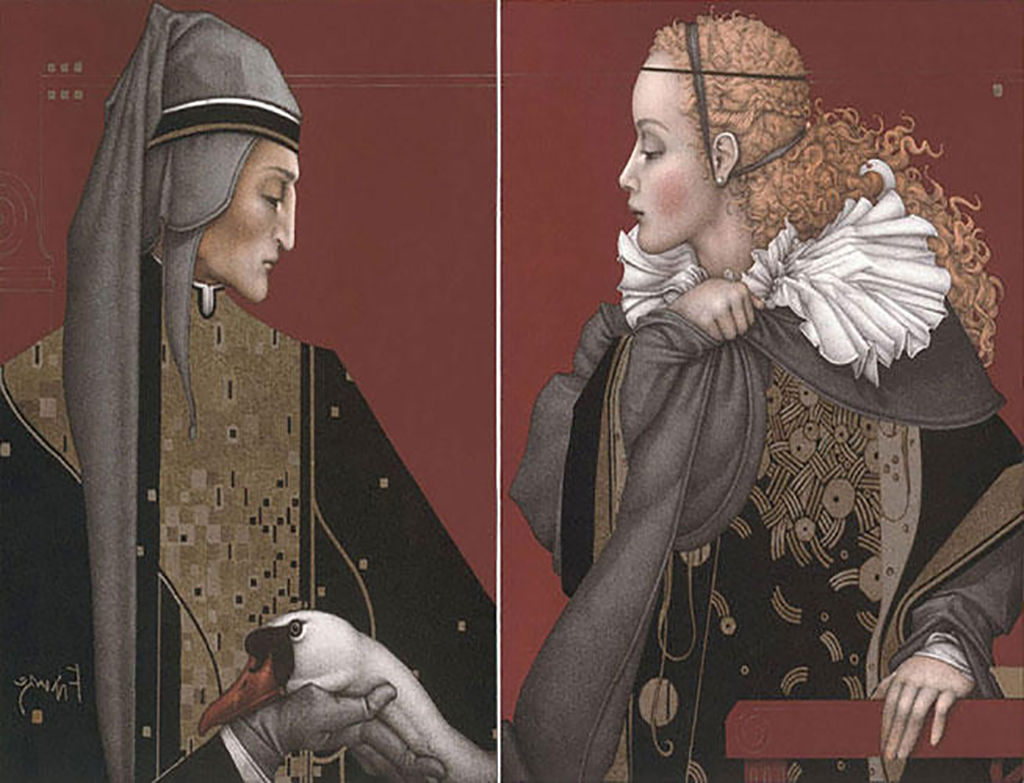 In the Venetians’ arsenal as boils

Through wintry months tenacious pitch, to smear
Their unsound vessels; for th’ inclement time
Sea-faring men restrains, and in that while
His bark one builds anew, another stops
The ribs of his, that hath made many a voyage;


They say winter creeps up on you unawares, and then suddenly you realise you’re in the middle of it and there’s no turning back. This year has been no different from any other; the signs were already there with a merry storm battering Britain at the turn of the month, back in October.

This winter seems to be in particularly dire straits. We already have an inkling of what to expect with the unseemly, recent showdown between Republicans and Democrats in the US Senate over  agreeing a new debt ceiling as well as the shutdown of federal institutions that paralysed the lead country of our so-called leading Western democracies, all of which, in fact, appears no better than  the lazy politics of southern European countries  Anyway, it is only a reprieve as  in early February a new deadline awaits for our modern way of running a country and the battle will gather momentum, showing the  world how low our politicians can go in pursuit of their own interests under the cloak of so-called ‘public’ interest.

However, away from the hurly-burly of current affairs, winter is also the time for yourself, to gather round a warm fire with your loved ones, maybe sipping a hot drink, to look out through the window at the trees harmoniously starting their dance with the wind, dead leaves endlessly being cleared, waiting for the snow and the muffled sound as it silently falls. Slowly the year nears its end. The year’s labours  are fewer and further  between, allowing workers to rest and prepare for a new and hopefully prosperous year, culminating in a feast of the light, that age-old celebration when, for centuries, so many cultures summoned the old months and kissed them goodbye.  Oh, yes, Christmas is what we call it now, of course!.

And that is exactly what Dantemag takes as its starting point for our winter issue. Mike Hawthorne takes us straight to the heart of the matter, examining those ancient pagan sacred celebrations which the new Christian religions despised so much, with their cults of the light and the happy feasts that used to burn the old spirits of the years. Hawthorne concentrates on the cult of Mithra and how it was cleverly subsumed into the new traditions of celebrating the birth of Christ. How ironic, that now our modern society has turned it into the new pagan cult of money-spending, so liberally sprinkled with endless flashing lights as well. Maybe, the cult of the light has not changed so much, in the end.

However, it is not only the time for poetic reflection on the past year but also an opportunity to look ahead, new resolutions to reshape our lives, transform ourselves from within. Catharsis, Aristotle made clear, is the means by which we redeem ourselves living empathetically through a voyage of discovery as presented to us on stage, the essence of Greek tragedy and Dantemag brings us just such a message from the empowering and inspiring work of Boroume, an innovative new voluntary organisation that recycles surplus food in the never-ending modern day tragedy that Greece is currently undergoing. Inspiration is also found in Thailand and Alisa Phibunsiri achieving success worldwide with her exquisite range of natural fragrant soaps and cosmetics – let the aromas waft you away.

More inspiration from a country suffering economic woes comes in the shape of  Portuguese sensation Joana Vasconcelos, a passionate woman and artist, so much so that we, at Dantemag, have honoured her with our cover story. It is passion, love and fierce courage that drive her astonishing art. She is the figurehead for a once proud people, currently undergoing a bitter economic winter, a people of adventurers that once sailed the seas to discover new worlds. Her art successfully combines shocking artistic iconoclasm, embracing modern techniques and the grand inherited identity of her beloved Portugal.

Continuing on the same theme of catharsis through art, Mattia Braida meets Marina Boaro to tell us the fascinating story of how well-to-do families in seventeenth century northern Italy felt the transfiguring power of theatre to such an extent that they built their very own private stages hidden away deep in their  castle walls. What better way to while away the long dark winter days by escaping to a vivid world without stepping outside into the cold? Check out the marvel we found in Valvasone!

Art, yes, art and design. Where are we going with that? Well, in Britain the booming expectations of a new generation of self-made design entrepreneurs have not yet been realised, as many forecasted in the eighties. J. Taylor tells the tale of a broken dream, or maybe just of a clash of generations?  It is hard to tell, but his investigation is counterbalanced by our review of  Pascal Plisson’s wonderful documentary “On the way to school”, the amazing story of an education challenge successfully met despite the odds He counters Taylor’s argument, and happily presents us with the incredible smiles of children who have to fight their way across some of the most inhospitable terrains of the world just to get to school.

Then Dantemag meets up with novelist Michael Arditti who gives us some fascinating insights about his new book set against the military dictatorship in the Philippines and the moral and emotional maze of liberation theology. Arditti travelled to that far eastern country to research intensively and live the experience. Nigel Parsons went one better and took his wife and eleven year-old daughter and three backpacks on a modern recreation of “Round the World in 120 Days” Read his epic tale and forget your drab wintry lives and wallow in his unforgettable, exotic account. In contrast Philip Rham invites you to revisit winter in music and urges you to savour the festive delights of Tchaikovsky’s “Nutcracker” and be transported away to a magical land of musical splendour.

To round off this cultural smorgasbord, Marco Pernini, Dantemag’s resident chef, reminds how even in a simple platter of cheeses, authenticity and taste are unbeatable and together with local colour, the sights and sound of Italy will whet your appetite.

So we at Dantemag exhort you to forget the dark side of winter, the grisly economic forecasts and do not close yourselves in – let us open your minds and eyes to the exotic sights and sounds of our world, live through the catharsis of the inspiring choices others have made and let the spirit of adventure and hope inspire you to a new renaissance for the coming year.

Seasons Greetings and a Very prosperous New Year, wherever you are in the world!