/ Marco Pernini @it / A Mixed Platter of Italian Cheeses

A Mixed Platter of Italian Cheeses 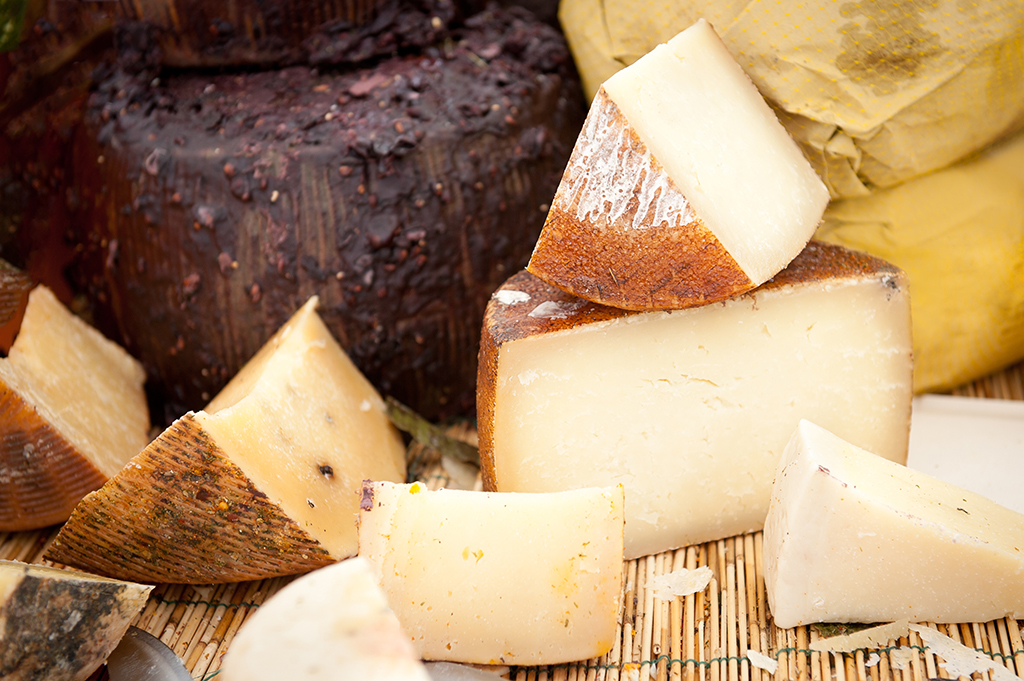 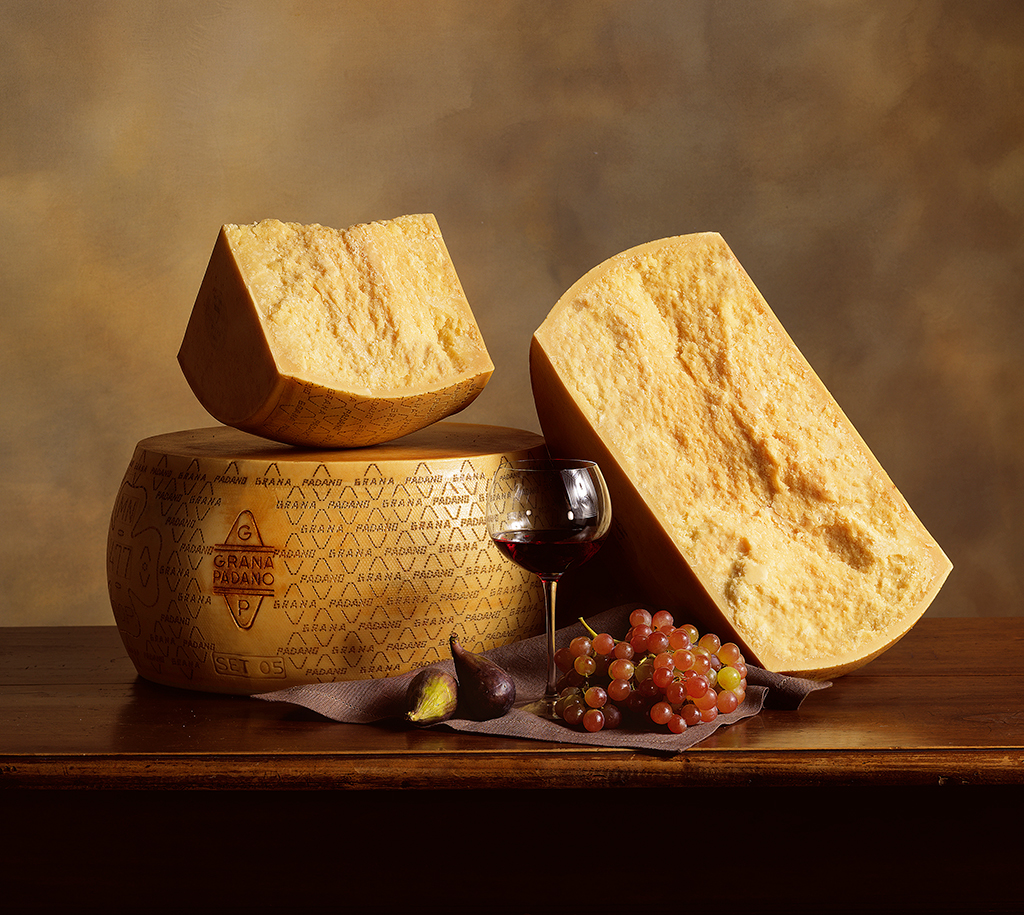 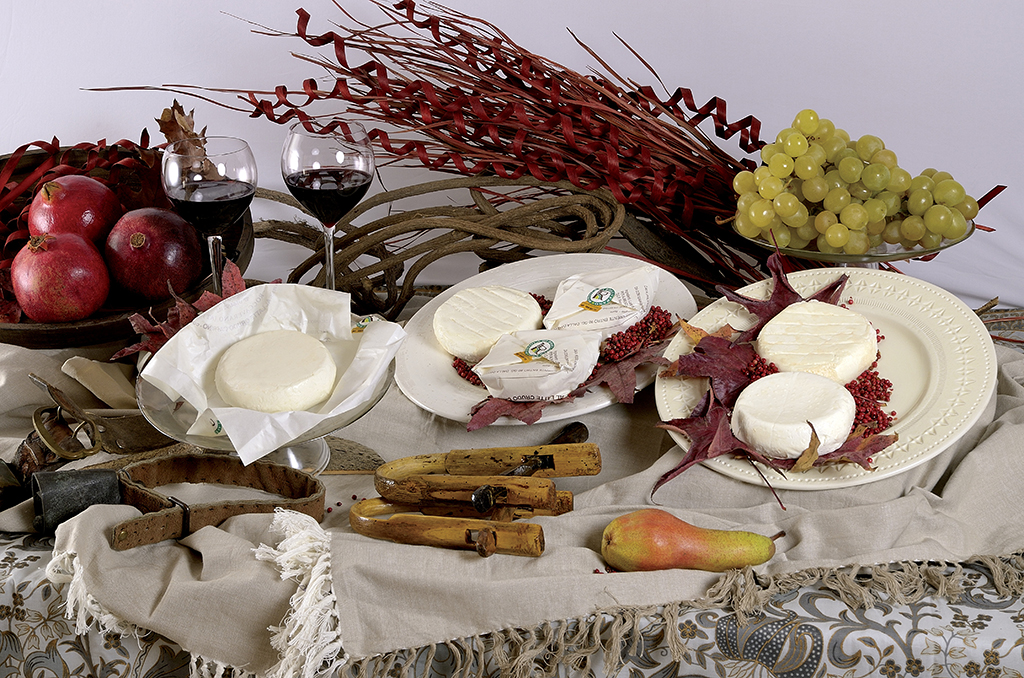 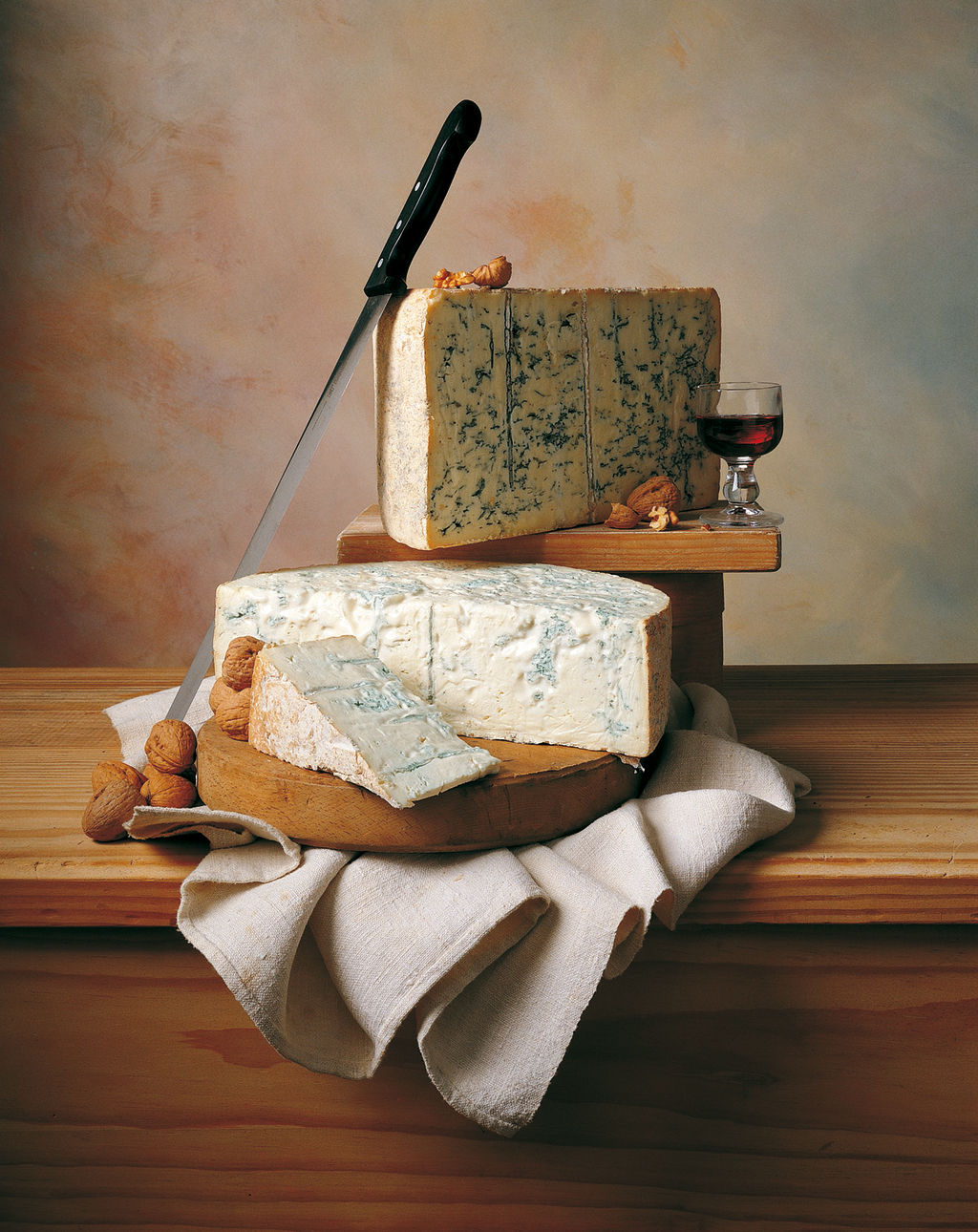