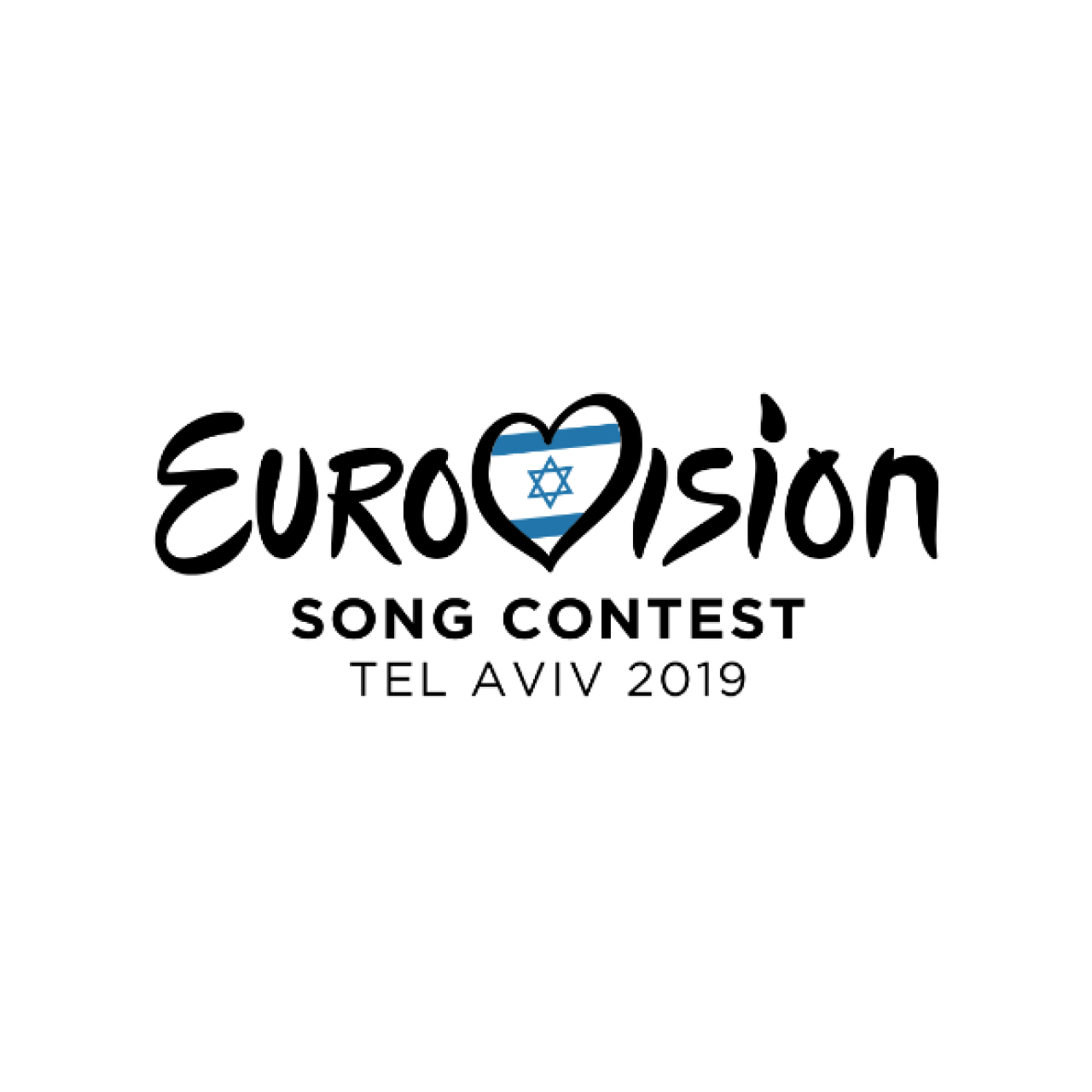 Massimo Gava picks out the front runners and homes in on the remarkable story behind Italy’s entry “Soldi” and the personal journey on one of the punters’ favourite Alessandro Mahmood. 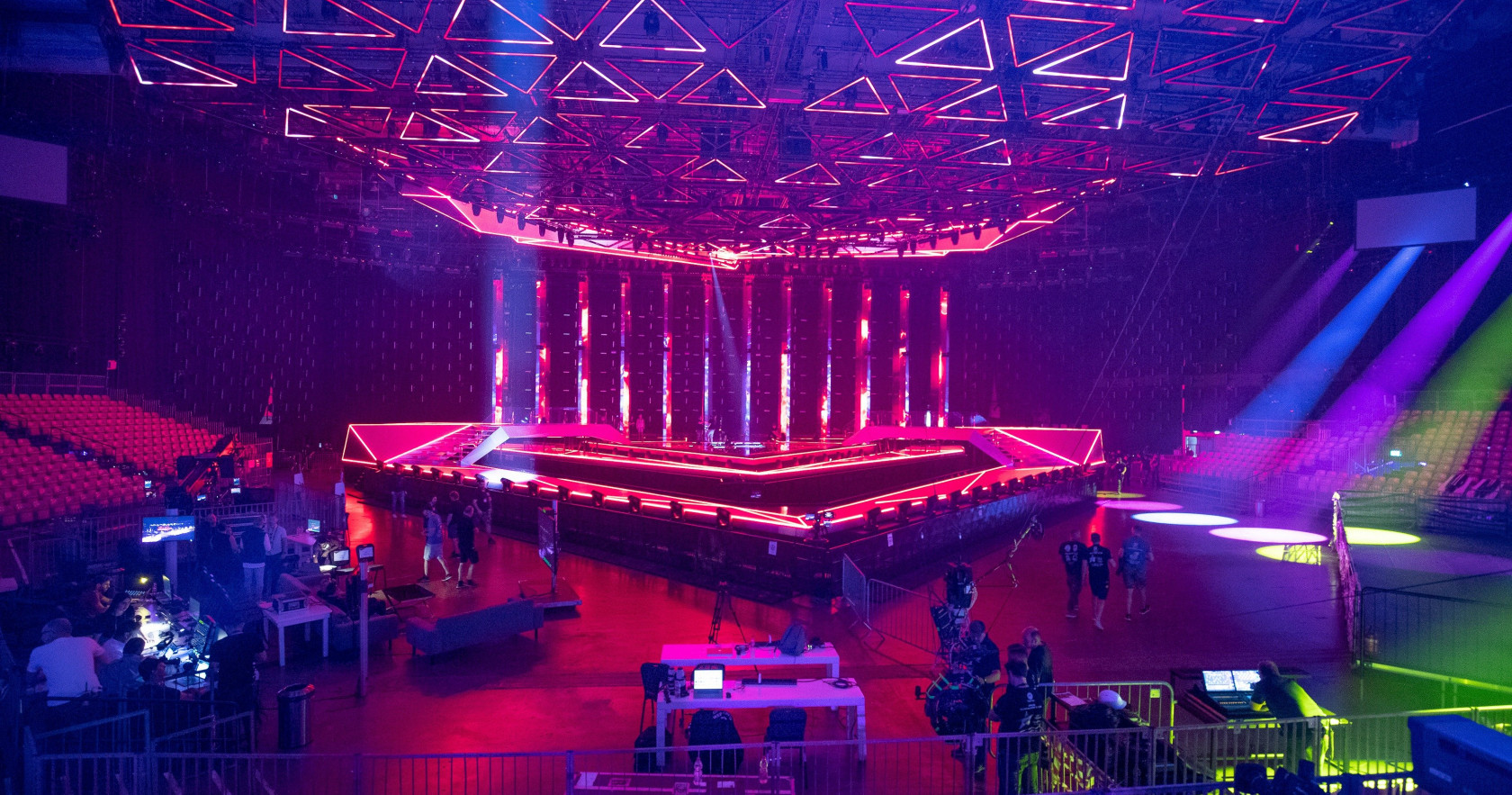 It is the only show that brings together people from all over Europe (and a few more outside the classical geographical boundaries) in the hope of winning the one and only event that for a week helps to forget the mounting frustrations of the looming scenario ahead of the next EU Parliament elections at the end of May.

Once again music unites people and this event organised by the European Broadcasting Union manages to get people of every background and culture to celebrate the music festival with private get-togethers and parties to watch the show and cheer on their country.

Of course all sorts of criticism and stereotypes come up during the performances and when each time a ‘nul points’ is given to the one song was a your favourite. But even if taste in music differs from country to country some major music stars like Abba, Celin Dion, Olivia Newton John, to name a few, made history in this heavily criticised competition. 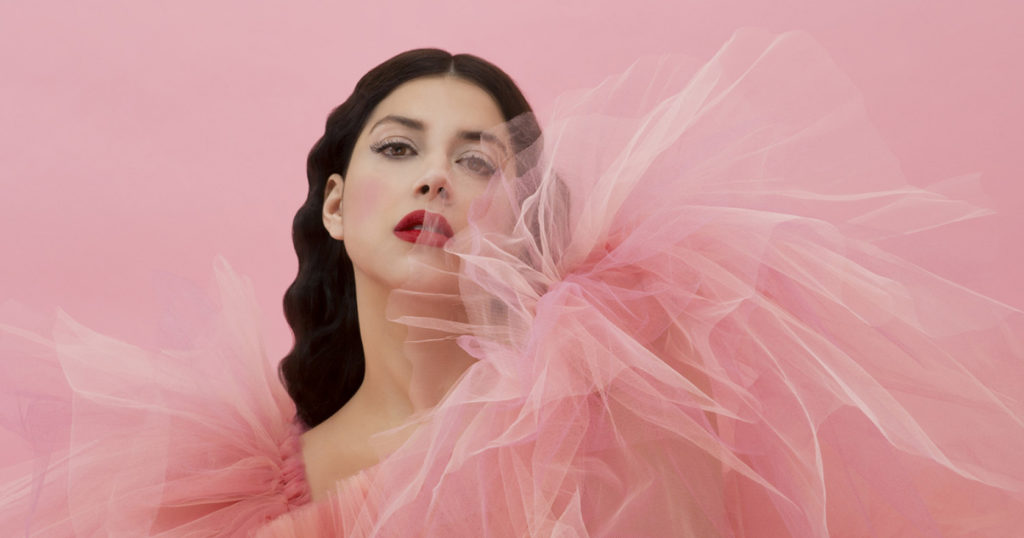 This year, the 64th edition of the extravaganza, will take place in Tel Aviv, from 14th to 18th of May following on from Israel’s victory at last year’s contest in Lisbon with its entry “Toy”, performed by Netta.

The rush to guess the next winner has already begun – you only need to look at Youtube to see how many comments fans of the competition have been making and spreading all over the world, even in countries that don’t broadcast the event live. 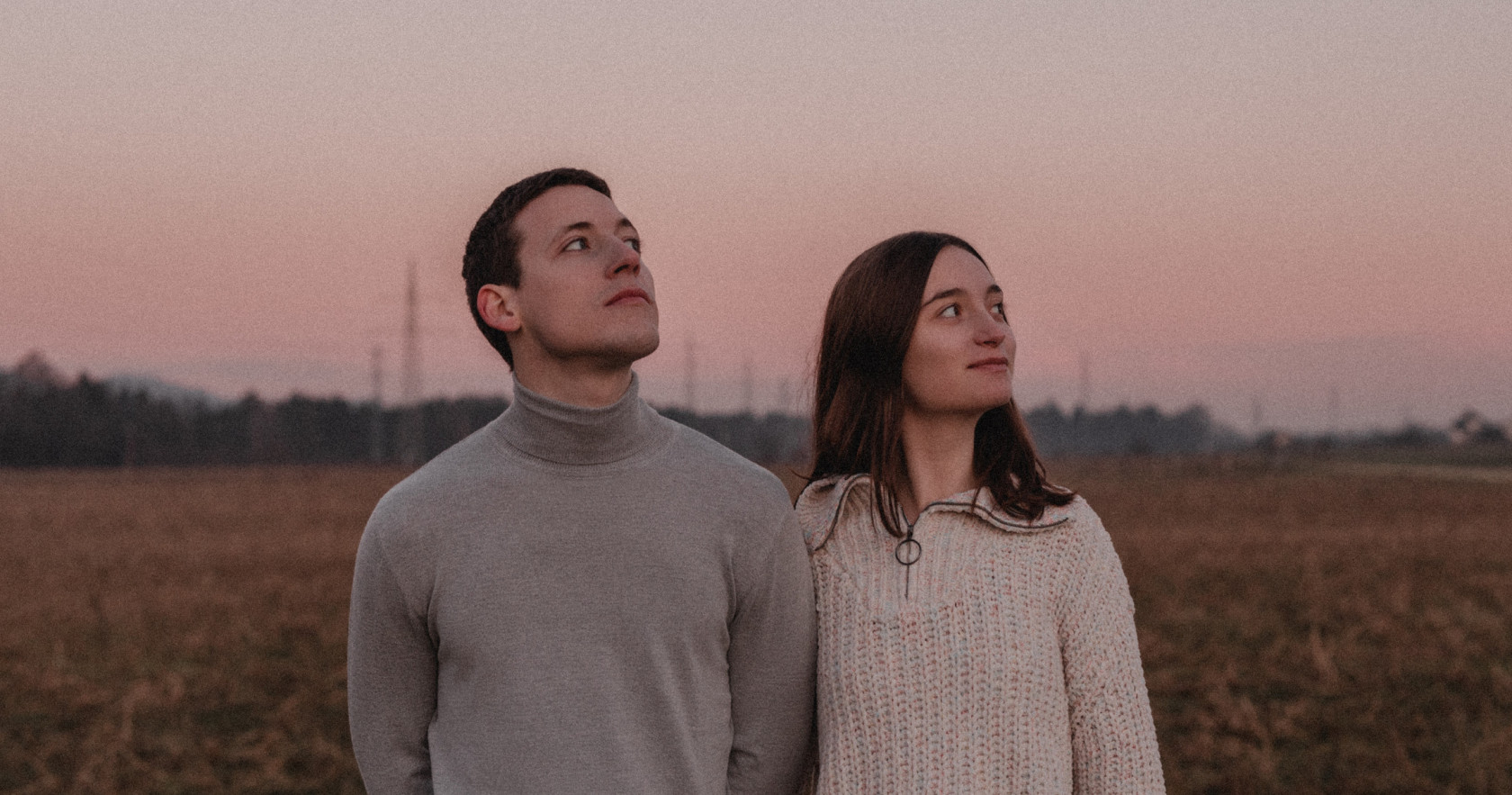 Fortunately live streaming is here to cut across televised boundaries. This might be the reason Madonna has decided to perform two songs on finals night, including her first single, from her upcoming 14th studio album, to be released this summer. Maybe also 1.35 million US dollars the Israeli-Canadian Jewish billionaire Sylvan Adams has put up played its part in persuading Ms Ciccone. But considering her first single “Medellin” featuring Maluma is too terrible for words it will need more than 130 million viewers to help boost sales. In any case one mediocre song by a big star is not going to ruin the biggest televised show on earth, which, once again, is set to be amazing. 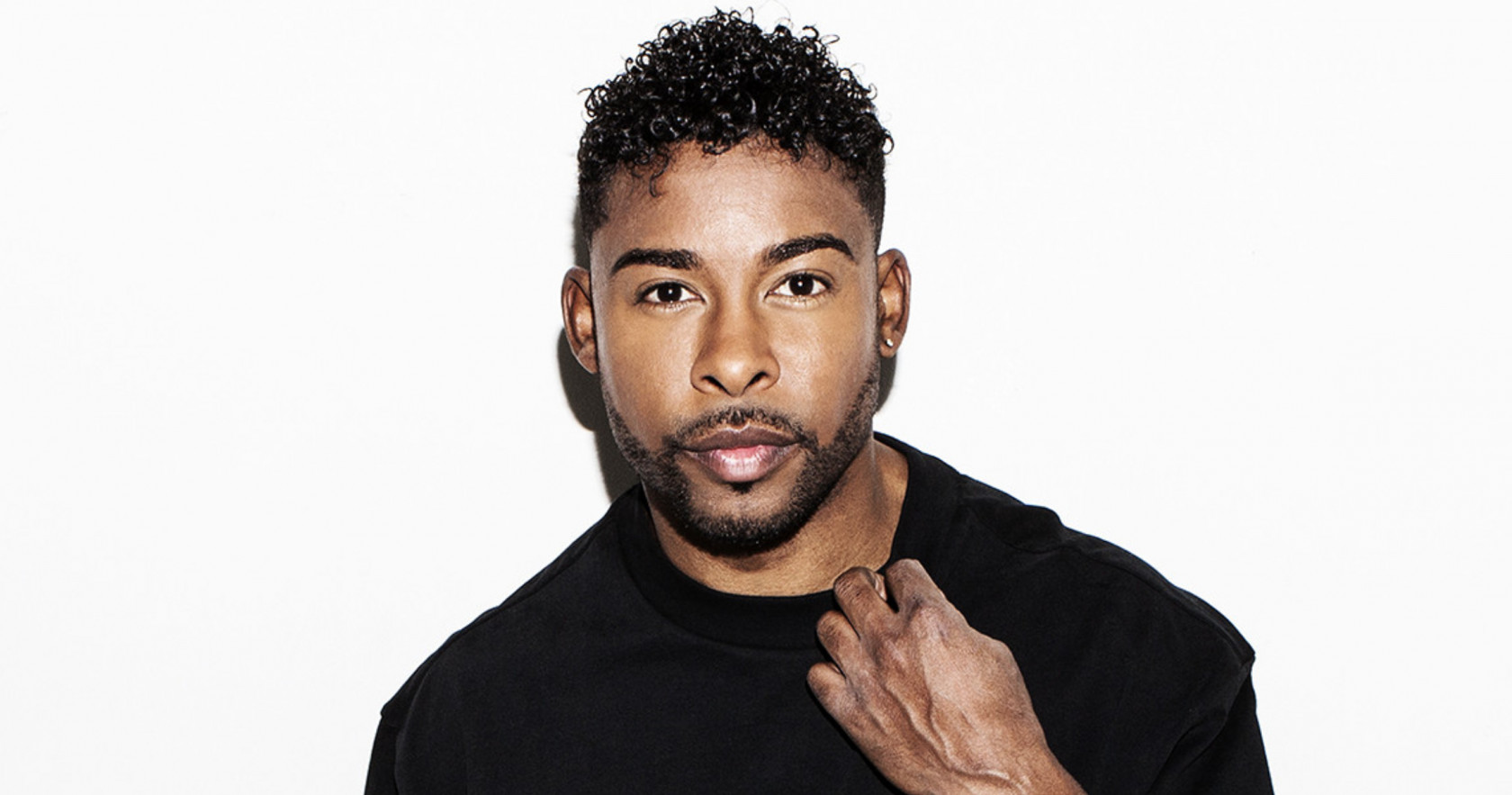 The punters have put their bets on John Lundvik, a former sprinter, born in London but who moved to Sweden when he was six, and who is already in pole position with his gospel style song “Too late for love”.Then the Greek entry with the amazing voice of Katerine Duska in “Better Love” is also a strong runner as is Slovenian contestant Zala Kralj & Gašper Šantl with “Sebi” (Oneself ). 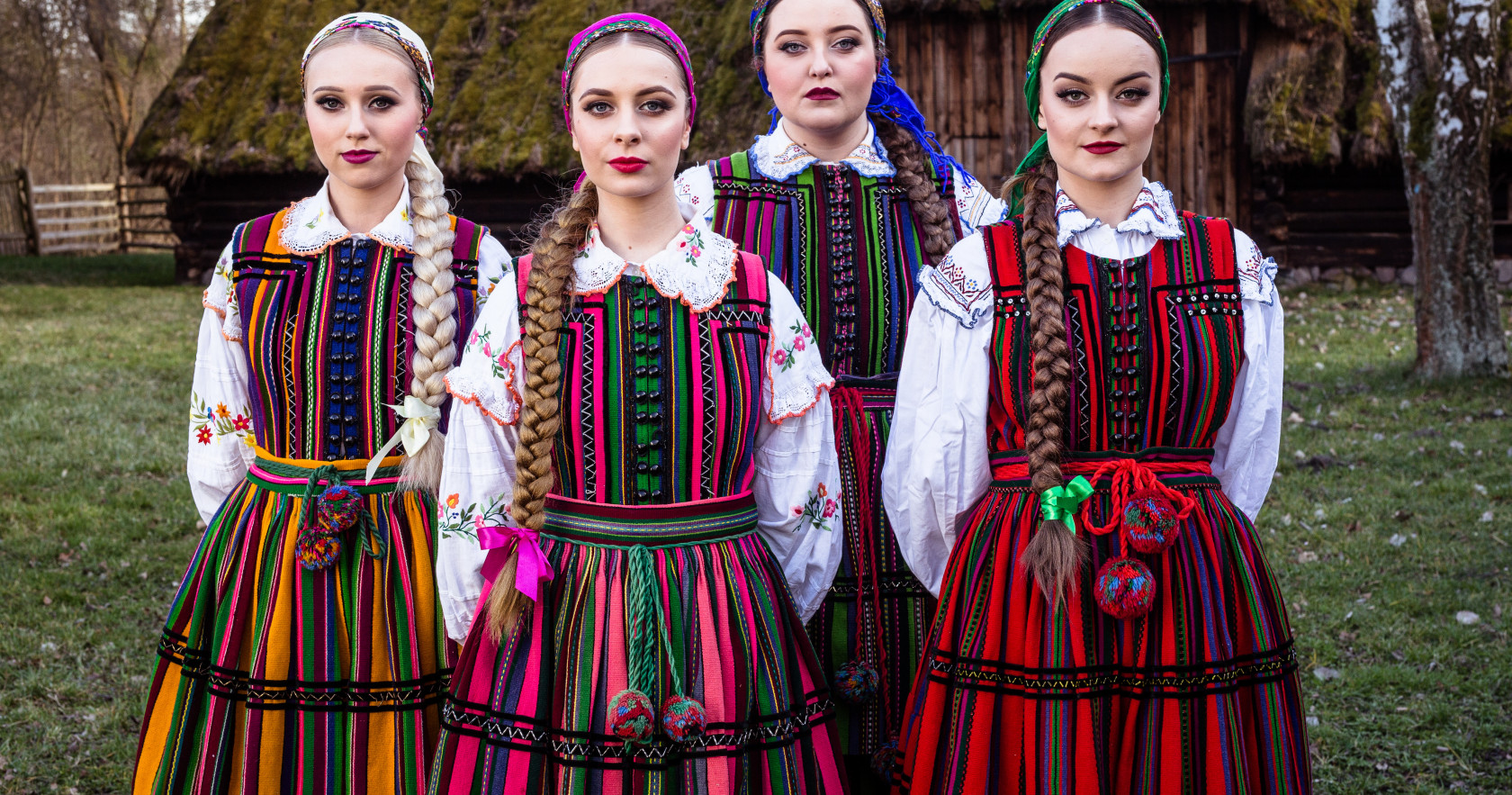 Personally I like the sound of the Polish folk group Tulia with “Pali Sie” (Fire of Love) because it’s very original and it seems to give a better musical insight into the culture of this country as opposed to many other entries that are more concerned with pleasing potential voters than showing their country’s true essence. So well done to Poland for its great choice. 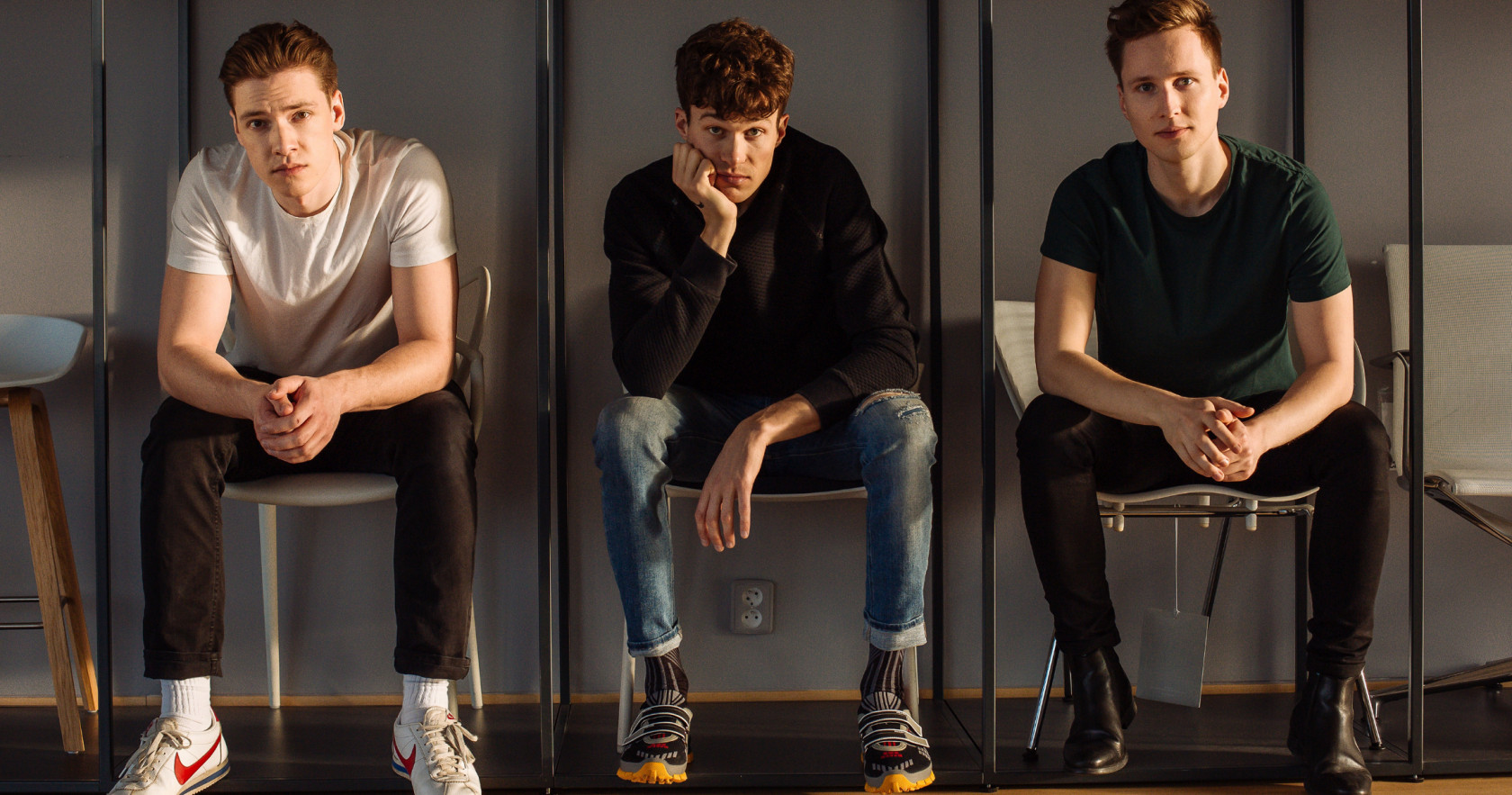 I also like the Czech Republic entry, Lake Malawi with “Friend of a Friend” – it’s an enjoyable song with a good fresh beat. Azerbaijan’s “Truth” performed by Chingiz is also a good intense piece, sung in English about a dishonest, toxic relationship. The song explores the story of one partner who betrays the other, leaving them with a difficult choice: accept deceit or break free from false illusions. 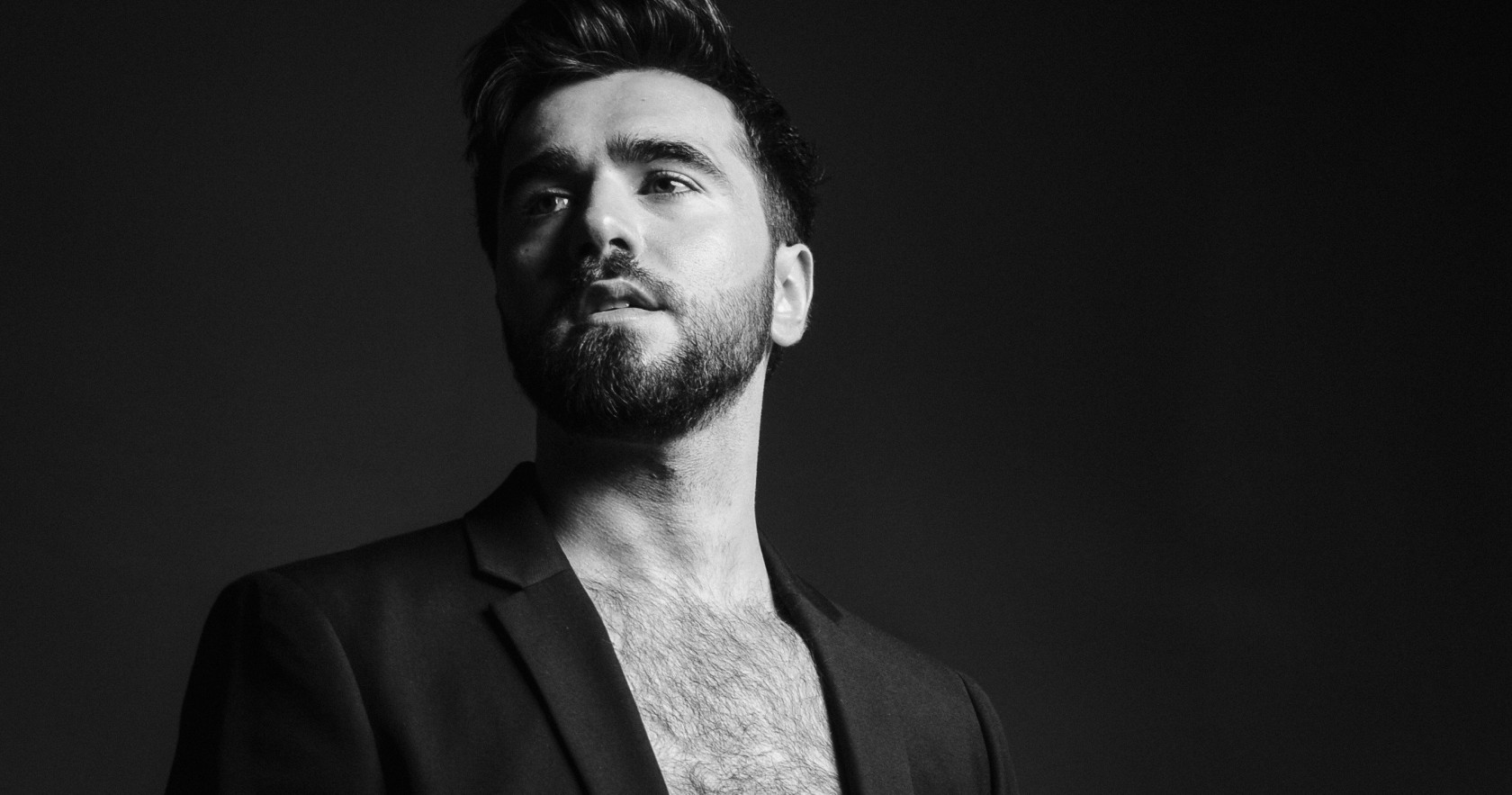 Serious subjects are also brought up in one of the top favourites, namely, the Italian entry “Soldi” (Money) sung in Italian by Alessandro Mahmood, son of an Egyptian father and Italian mother with powerful lyrics like “E’ difficile stare al mondo quando perdi l’ orgoglio” (It’s difficult to stay alive when you lose your pride). This intensely personal song refers to his father’s hypocritical behaviour who “drinks champagne during Ramadan and asks him for money every time he sees him”. 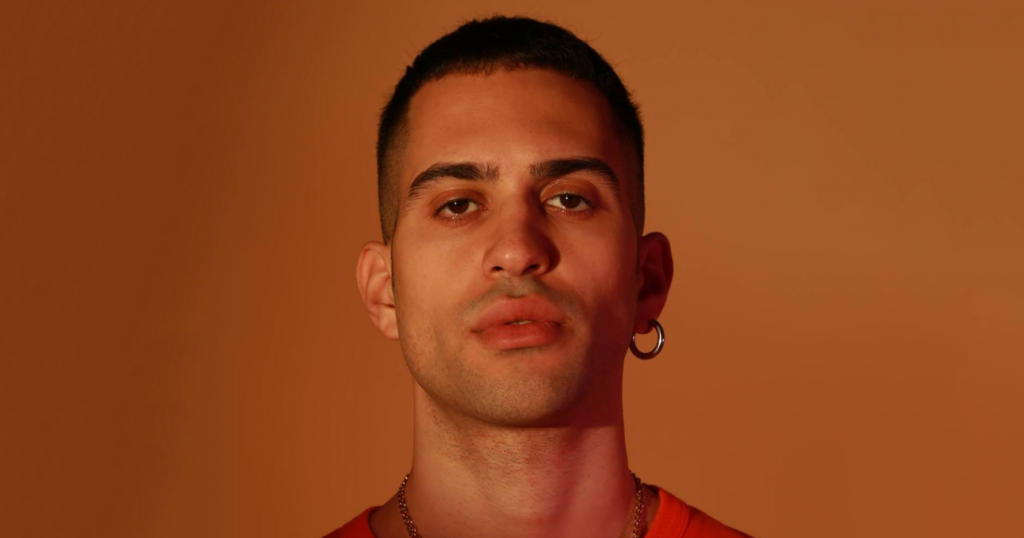 Alessandro, raised on the outskirts of Milanby just his mother, focuses on the deception of his father who vanished from his life when he was only five.“Waladi waladi habibi ta’aleena hina” (My son, love of my life, come here), sung in Arabic by Alessandro (even though he himself doesn’t speak the language) were the words his father would say to him, which gave him a sense of belonging and pride, only to be snatched away when he disappeared, leaving him and his mother to face many uncertainties on their own and just coming back to see him when he wanted money – “Soldi! Soldi! Come se avessi avuto soldi” (Money! Money! As if I had any money!).

Although “Volevi solo soldi soldi” (You only wanted money) is a recurring catch line -which for those who don’t understand Italian might sound a bit repetitive – Alessandro manages to turn a very deep emotional song into an upbeat melody that breaks the boundaries of so-called “traditional” Italian music and turns it into something new. It is almost impossible to stay still when you hear the beat and not to join in with the clapping when it happens in the song.

In any case his underlying message is not just about how he has overcome personal grief but also about how people can get ruined by money – that’s the effect Alessandro wanted to create with the loop of “Soldi. Soldi Soldi”! His voice alone manages to give you goosebumps even if you don’t get any of the Italian words – Alessandro’s music and singing just touches you straightaway.

The number immediatly topped both the singles and album charts in Italy after Alessandro unexpedctedly won the ever popular San Remo song contest – which, by the way, the Eurovison format is based on. With more than 64 million views on Youtube it is set to be one of the strongest contenders for the winning podium this year in Tel Aviv and if you’d like to get a better feel for the voice of this talented Italian young singer/song writer, click on the link below to hear the remake version of the classic “Sound of Silence” by Simon and Gurfunkel.

So it has all turned out well for this level-headed 26 year old who worked after school in several coffee bars in Milan, making cappuccinos he said he was crap at, waiting to get his break. So, apart from congratulatinghis mother for the amazing job she has done, we thank Alessandro Mahmood for showing people of his generation across continents that no matter how many difficulties you have to face in life, with hard work and perseverance you can make your dream come true. All of this is worth more than all the “soldi soldi soldi” you can ever make. Bravo Alessandro! And bravo to all this year’s entries; we wish them all the best of luck !