Wine is not just to be savoured as an accompaniment to feasting on exquisite dishes – it also goes hand in hand with equally refined literature. The very same, moreover, is to be found in lines of poetry and prose – very little else is as classical as wine in my opinion. Sometimes it becomes an excuse for debates on serious philosophical issues and on existential tensions; other times it is associated with the idea of ‘carpe diem’, seizing the moment in this fleeting existence of ours. Enjoying wine and, by extension. life, mysterious and ridiculously brief as it is. Drink and forget your troubles! Open up your heart! Give yourself over to earthly desires! – enough said. 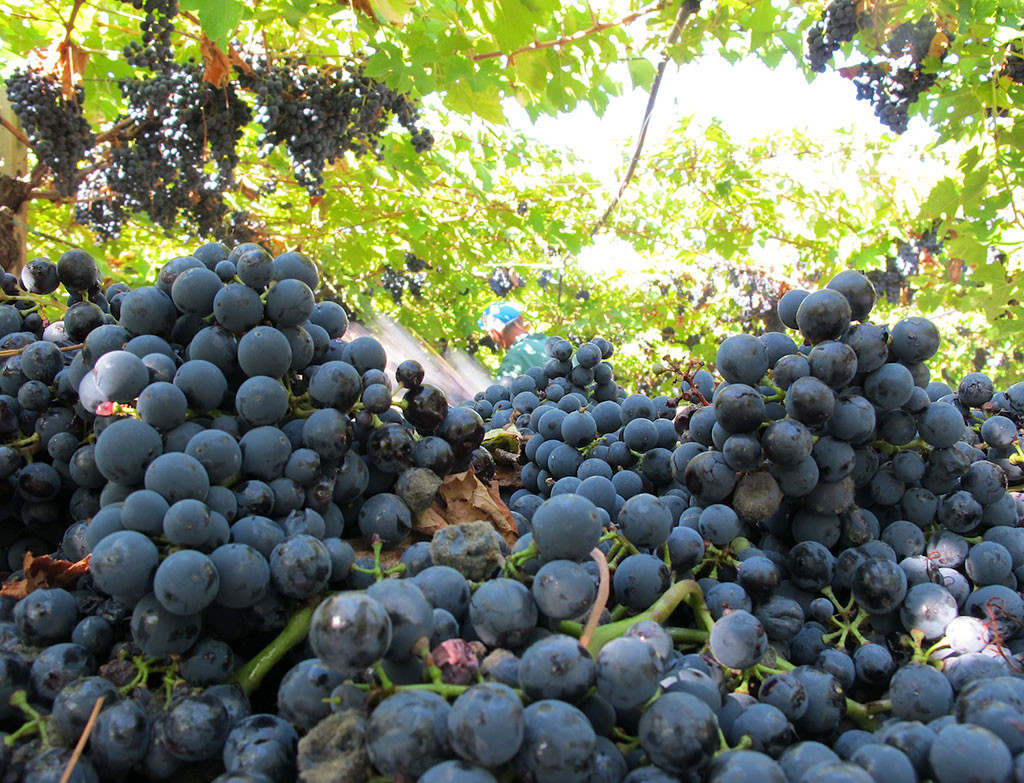 To paraphrase Horace, it is not good for the soul to tie yourself up in knots about the future. By calmly accepting what will be, pour yourself some wine, without waiting on tomorrow but taking note of that living moment. Indeed, the theme of ‘hic et nunc’ – becoming aware of the here and now – is a path that is rather well-trodden, given how universal it is too. It is interesting to recall how wine is associated with a sequence of time lapses as if each flash of time could be imbibed in a sip and hence stored within. I am reminded of the gently acerbic verses of Umar Khayyam, poet – and mathematician, astronomer and philosopher too – from medieval Persia. Even when the invitation to drink flies in the face of a particularly strict interpretation of the Koran, in his celebrated quatrains this very subject becomes a leitmotif. What emerges is this ennui –  we know it so well from Leopardi, Montale and many others – that may actually be cured by throwing oneself headlong into the depths of earthly sensations, of which wine is the elixir capable of intensifying the fullness of life, even to the point of briefly attaining a sense of mystic fulfilment.

Avoiding any interesting digression into the the multi-faceted cultural fervour of the golden age of Islam, let me merely add that Umar Khayyam, the scientist,  experiences that philosophical trap, where one feels life and its transience, as a failure on God’s part, an unresolvable incompleteness which, supposedly, makes it not even worth being born for.

He starts by saying “If I was responsible for my coming , I wouldn’t come/ And if leaving this world depended on me, when would I ever leave it?/ It were better if  into these ruined cloisters I had never come, nor gone, nor ever been”. And again, “You have split open my pitcher of wine, Sir/ You have shut the door onto my pleasure. Sir/ I drink but it is you who seem drunk/ Dust on my lips! Do you happen to be intoxicated, Sir?” 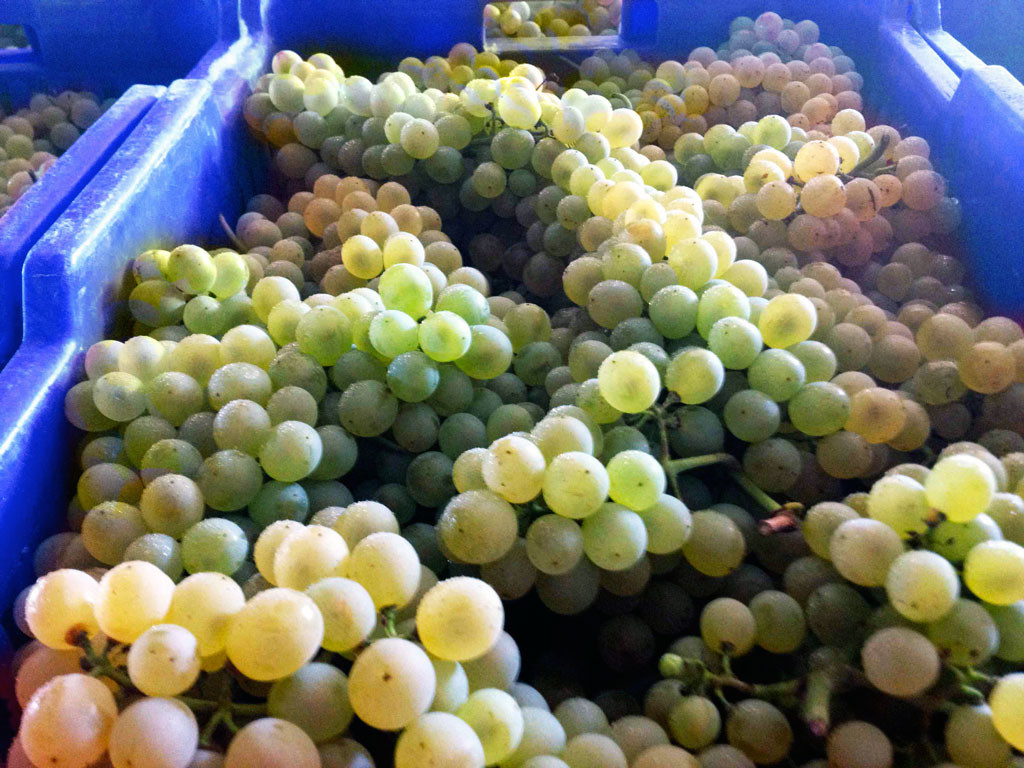 “ Fill your your skull with wine before it is filled with earth” is not only a literary exhortation but also a telling example of this very juxtaposition I am talking about, namely between wine and the illusion of being able to savour better the moment that changes in the light of passing time.

Why, we might wonder, does drinking it make us feel as if we are tasting the very essence of life? Why do the Bacchanti just have to wave Bacchus’s wand and jets of wine gush forth that are fountains of life? The answer may easily be quite trite but it should not be regarded as trivial. There is a cosmic pessimism in this author’s works that in some way makes me think of Albert Camus: the illogicality of our existence means any kind of  bond between humans becomes fleeting, at least as fleeting as the moments from one’s own personal experience of time are.

The only possible connection between people, for Camus, is in having a common non-sense in this absurd life of ours. Everything else is a labour of Sisyphus. Although this thinker lacks the cosmic materialism of Umar Khayyam and although not even earthly pleasures in themselves can justify our presence in this world, Camus makes me think of one of the underlying reasons why wine has this glorious destiny in the history of mankind. The sense of loneliness and finiteness – which is glossed over by us daily busying ourselves – occasionally (maybe at the end of a day’s work) intensifies and saddens us but not in any conscious way.
It creates in us the need for some kind of joining in, of a festive communion, of meaningful company. Drunkenness somehow facilitates a sense of coming together and of belonging which in our normal lives we find difficult to experience in an intimate way. Sitting round a table and raising a glass you have the feeling of being present, of emptying your soul of your mind’s chattering, to relax and genuinely be part of your own life and of others’. I don’t want to start propounding the merits of the improper use of wine – as an escape from or reaction to events ; neither the peculiar niceties that make up this world.

I’ll just limit myself to pointing out how for centuries libations as it were meant taking an active part in something. It has its roots in religious rituals but the practical aim of the most profane drinking in company is a type of implied memento mori. It is about tasting the pleasures that are allowed us, lingering awhile to relish the moments that pass over us, without having the feeling that something is continually being taken from us. This is the power wine has, then, however illusory and equally transient it may be. But that is where its success over time lies: putting to one side the most refined techniques of wine-tasting – a different field of enquiry altogether – we must recognise we love wine because it has this gift of changing our perception of things and of  giving our thoughts repose.

Thoreau maintained that he went walking in the woods to reduce his existence to its essentials, to take his mind off the superfluous, that which was not deemed vital, in order to leave behind him, still famished, those tables set for a sumptuous feast but containing no truth. But that is a level of self-knowledge very few of us wish to confront…. Wine is guiltless if its charms remain ephemeral. As long as it is used wisely, it is another way to attain that gratitude that each one of us should continually have, for feeling the wonder at being alive in the here and now.