A personal view appreciation of David Bowie by Mark Beech, rock critic and editor of Dante

Mr Bowie and Me

Just five days ago, I was writing a review of David Bowie’s “Blackstar.”

In my job, I get to hear a lot of new albums, in fact – about 1,000 every year sent by record companies, PRs, bands, managers and radio-promo companies. That’s at a rate of about three a day every day.

Even so, this album was something special because it was a new one from Bowie, not the commonest of events, I thought. Little did I know how uncommon it was to become so soon.

It was clear that “Blackstar” was one of Bowie’s best. I hesitated to say so for a second, because I know that many of his later albums (and Dylan’s for that matter) have been tarred with the same brush by critics – that is to say, each has been rated to be the best album since X, where X naturally stands for something released quite some time ago. In my opinion, the new Bowie was uncompromising and therefore better than the slightly downbeat “The Next Day” and also somewhat superior to some of his later-period releases such “1.Outside” or “Heathen.”

My final review said that “Blackstar” was the best in three decades, since the time of the mainstream “Let’s Dance” or even “Low.”

After publication of the review I received joyous comments from some fans awaiting their copies and quite a bit of abuse from others (who, unlike me, hadn’t even heard it at that point) saying that this was lazy journalism and that I had ignored some of the albums which I had specifically said I had passed on.

Be that as it may, I thought there was something particularly interesting going on with the album’s subtext. It was reported to be something to do with a black star or asteroid crashing into the planet. I was not convinced, so did not get into this, and I am glad I didn’t. I was right that there as a coded message in it – though it was a warning of the passing of another star closer to us, Bowie himself.

I noted that before “The Next Day” was revealed, amid rumours about Bowie’s health and as U.S. band The Flaming Lips did a song called “Is David Bowie Dying?” one publication even asked me for an “appreciation” – code for a draft obituary. Just to keep in case, you understand. I think the idea of an obit then got shelved as Bowie released the previous album and hinted at more.

In the recent “Blackstar” review I also said every serious music fan problem has their own Bowie autobiography. I have too and recounted some of it in the book “All You Need Is Rock.”

Back in the 1970s I remember the Ziggy cardboard cut-out going up in the window of my local record store. It was like an alien had landed in this small English town, just around the corner from the church. I am surprised the vicar or his elderly parishioners didn’t complain to the police. It stayed there for months.

Once I’d saved up my money I was in the shop, Boots in Bridge Street, Evesham. I spent ages delaying, watched by the Saturday shop assistant girl, not much older than myself, wondering whether to go for it or for Lou Reed’s “Transformer,” which was also on RCA. Finally I went for the Bowie. The girl winked and said, “Good choice, Bowie is better,” so I knew it was right, and felt doubly sure when she asked me if I fancied going to a disco that evening.

(It was my first date; the disco was fun and worth all of my pocket money for the kiss I got at the end of it. I was way too young. The girl and I had little in common apart from music; she went on a couple of years later to marry a plumber and become a teenage mum. Her son was called David, I’m not sure if it was after Bowie. Lou soon joined Bowie on my LP shelf.)

I’ve said this of a few early gigs and purchases, but I guess I was lucky in making them. Ziggy Stardust was fantastic. I thought all albums will be this good. I was wrong.

Years later, standing by the telephone box on London’s Heddon Street pictured on the back cover, I remembered the instruction “TO BE PLAYED AT MAXIMUM VOLUME.” 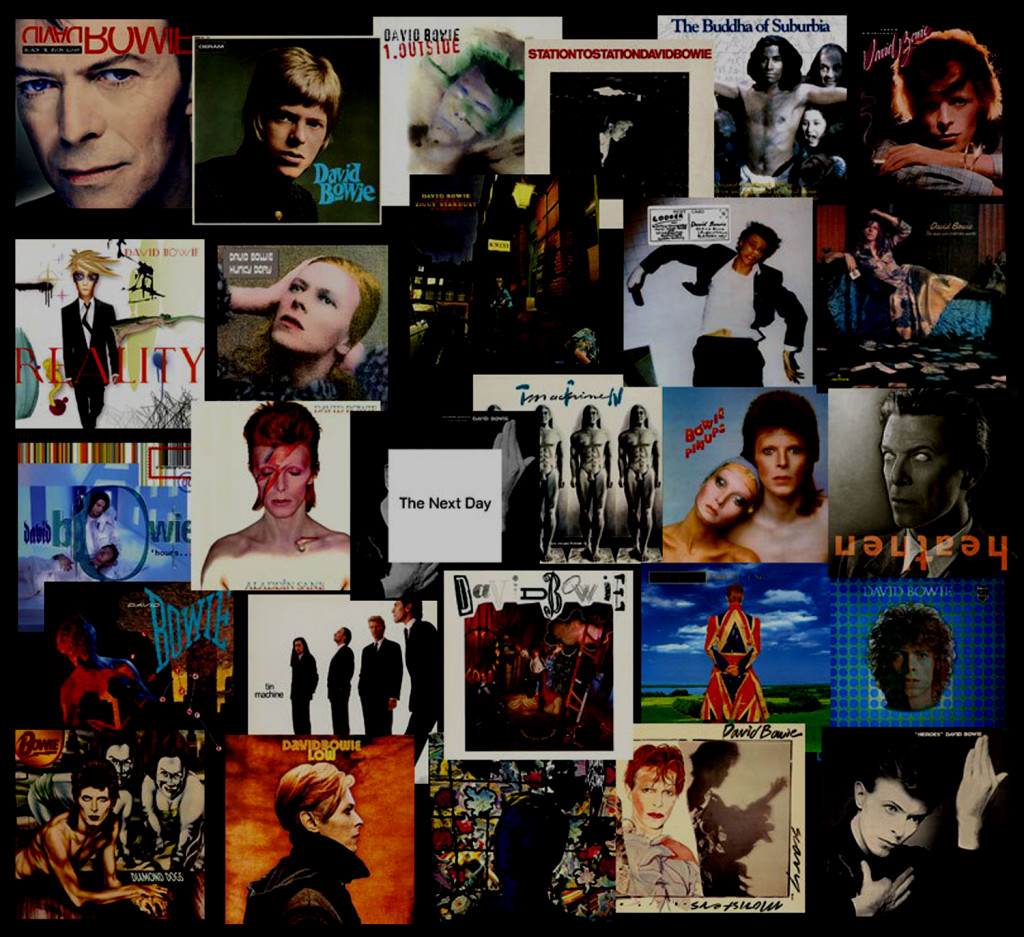 A montage of David Bowie covers

The Ziggy LP is still in my top 10 best.

It’s reassuring to find that kind of rock music again, that is still packs power.

I identified with many of the lines.

“My brain hurt like a warehouse, it had no room to spare.”

I still identify with them.

I laughed along with Monty Python’s Gumbies a few years later who also had brains that hurt.

The Ziggy story is set five years before the world ends.

Stardust is the ultimate rock star offering a live-today, forget-tomorrow message in “Moonage Daydream.” He hurtles through fame (“Hang on to Yourself”) until he breaks up the band and his world falls apart in “Rock ‘n’ Roll Suicide.” I used to read “you’re not alone” at the coda as meaning that Ziggy had returned home at dawn to find his lover in bed with someone else. Now I think (after thousands of repeats) he’s pledging his love and telling us all we have a friend.

The second side of the original LP was almost perfect, an 18-minute brain-bruise, now in an even crisper mix that makes the outtakes and remixes of the 40th anniversary version almost irrelevant. Arguably, there are finer versions such as the Rykodisc and 2002 boxes with different bonus tracks. 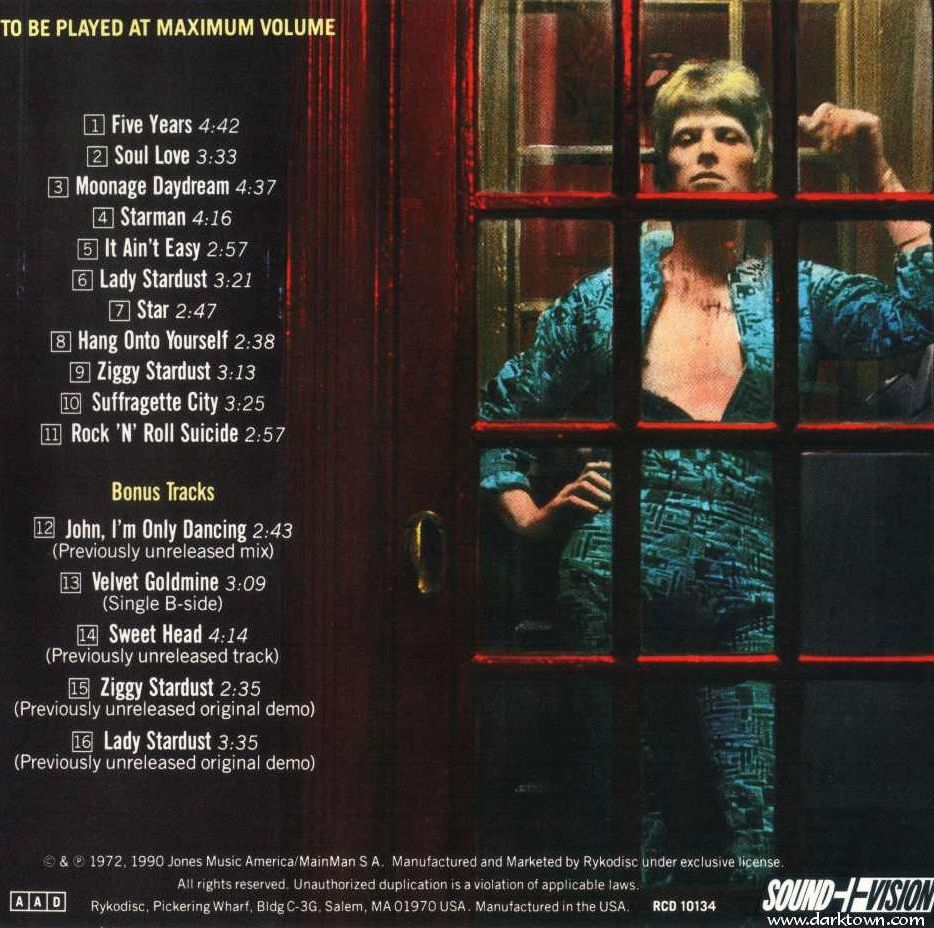 The rear cover of the Ziggy Stardust album, Rykodisc

I am a critic, not a fan. I have seen Bowie play many times and got to meet him at a news conference for his side project Tin Machine. It was hard not to feel like a fan I confess. He was doing his best to say the band of two brothers, cohorts of a Iggy Pop, and a member of the Cure were all equal partners. He was (no surprise) smart, courteous and somehow relaxed. In an age when people are tearing themselves apart with ambition, Bowie, the most ambitious of men, was always cool and relaxed. He made things look effortless.

Let’s cut to the chase. David Bowie lived up to his song “Changes.” He rarely stood still. He retired Ziggy Stardust, said he was bisexual, threatened to go into politics, formed the raucous Tin Machine, tried drum and bass on “Earthling.” He was truly influential. I hate word iconic, but if anyone was iconic, it was Bowie. Multitalented. Someone wrote me that he was “androgenius.”

The death was a surprise – it might not have been so shocking in the long silence up to “The Next Day” but then he was back and things looked even more positive with this second comeback. Was “Lazarus” a resurrection?

“The Next Day” appeared with no warning and “Blackstar” without much of a build-up. The latter is scattered with references to mortality – the star knew he was dying and kept his illness secret. He remained one step ahead and a celebrity who could guard his privacy right to the end. 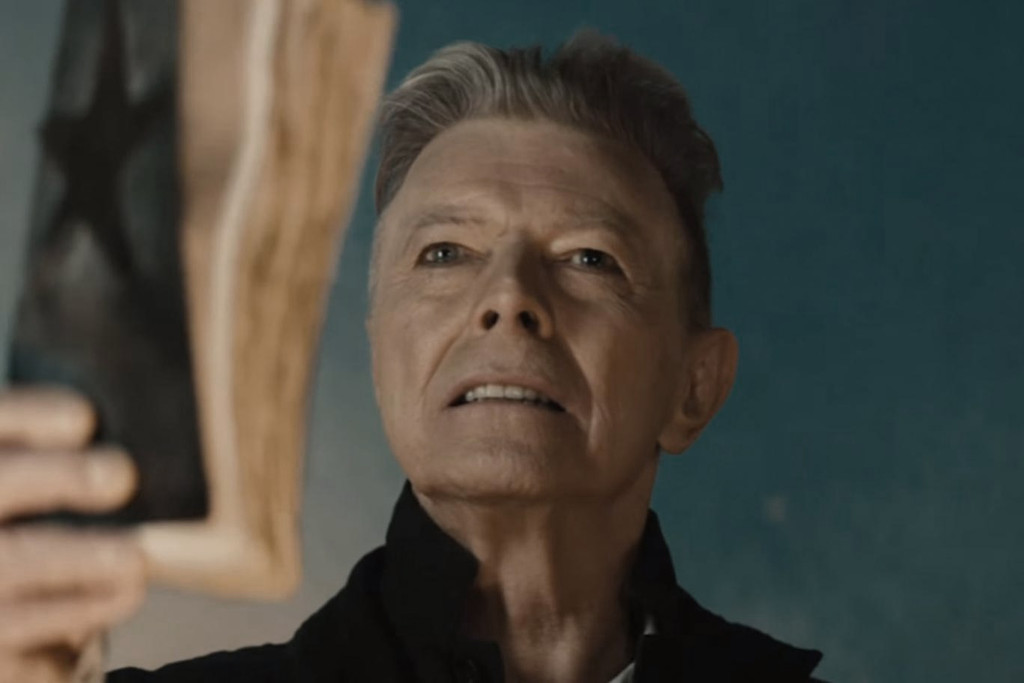 The career nearly flopped a few times – “David Jones” didn’t work because of Davy Jones of the Monkees. “The Laughing Gnome” and “Space Oddity” were both written off as novelty songs. Even with “Starman,” the British magazine “Punch” published an article – I wish I could find it – which confidently predicted he would be famous for less than 15 minutes. His desperation to make it meant he could do almost anything to get himself noticed – and it worked.

Since his death, my friends, and everyone’s, have been Facebooking away like mad. Nearly every email contains someone feeling sad and referencing Bowie – ground control to Major Tong; the stars look very different today; planet earth is blue.

Life will go on, we are sad there is no more, and will now play his albums with bittersweet regret at his passing. Don’t cry it is over, smile it even happened at all.

There was that wonderful tweet (not from Simon Pegg himself but still good): “If you’re ever sad, just remember the world is 4.543 billion years old and you somehow managed to exist at the same time as David Bowie.”

I am playing “The Stars (Are Out Tonight)”: “They burn you with their radiant smiles

Trap you with their beautiful eyes

They’re broke and shamed or drunk or scared

But I hope they live forever.”

Bowie was speaking of movie stars like Brad Pitt but the words could apply to him too. 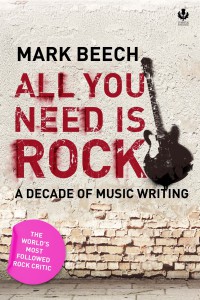