Letter from the Editors

‘Black and White-ism’: the Essence and the Foundation of Human Life 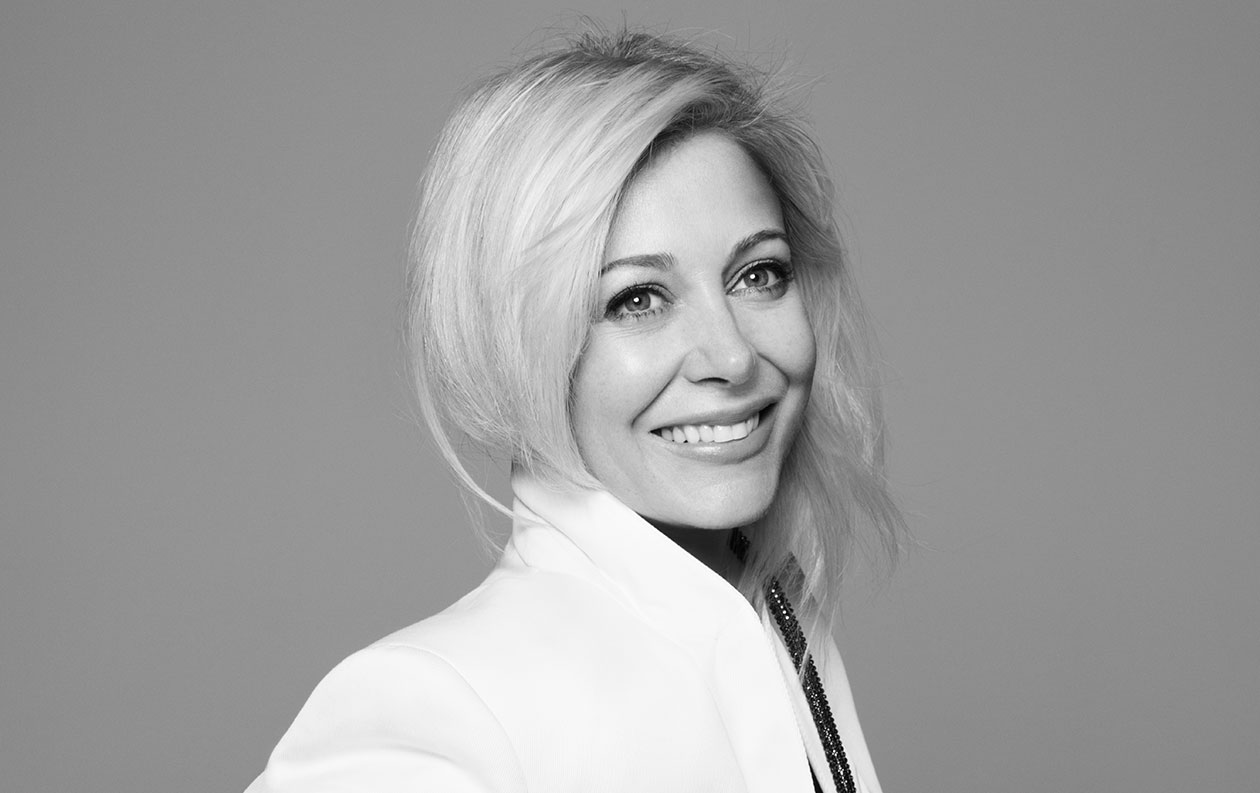 A woman of great substance, Nadja Swarovski has been credited with turning the traditional family business into a global player within the worlds of fashion, design, art and even film entertainment. 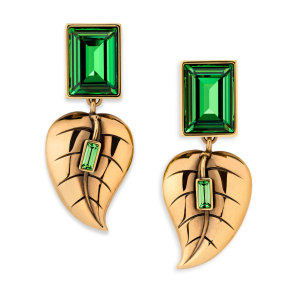 Long before Rihanna wore THAT dress at the CFDA Awards last year – enhanced with 230,000 crystals, it turned out to be completely see-through under the glare of the photographers’ flashbulbs and attracted even more attention than if the singer had actually been stark naked – the name Swarovski has been linked with the glamour of red carpet Hollywood, high fashion and jewellery as well as contemporary design.
The company’s image has changed from traditionally producing small decorative glass animals and binoculars to collaborating with up-and-coming designers whom Swarovski finances through its Swarovski Collective, which Nadja Swarovski founded in 1999. Alexander mcQueen was the first designer to be part of the Swarovski Collective which has since supported an impressive list of outstanding, established as well as emerging, creative talents in fashion. The initiative was inspired by Issie Blow. Nadja’s professional relationship as well as personal bond with the amazing and unforgettable fashion avant-gardist who sadly took her own life, was instrumental in the direction the company under Nadja’s guidance decided to take.  Swarovski has stated that her death was a sad personal loss for her and she credits Isabella Blow with encouraging her to collaborate with designers and expanding the use and role of crystals in fabric and fashion.
It is, however, Nadja Swarovski who is widely credited with the brilliant, innovative and creative approach the company has taken since the beginning of the millennium.  When in 1895 Daniel Swarovski invented a machine for cutting and polishing crystal in Wattens, a small Austrian town in the Tyrol, he could hardly have envisaged the success his company would enjoy over the coming generations.  As one of his descendants, Nadja Swarovski is the daughter of an Austrian father and a Texan mother and was brought up in the Tyrol, Germany and the United States.  She went on to study History of Art as well as Foreign Languages and started her professional career at the Gogosian Art Gallery in New York.  Married to Rupert Adams, a hedge-fund manager, she is the mother of three children and lives with her family in London, though her work involves substantial travelling.  She first entered the family business in 1995 and in 2011 went on to become the first female executive on the board of her family company, where she is director of corporate communications. 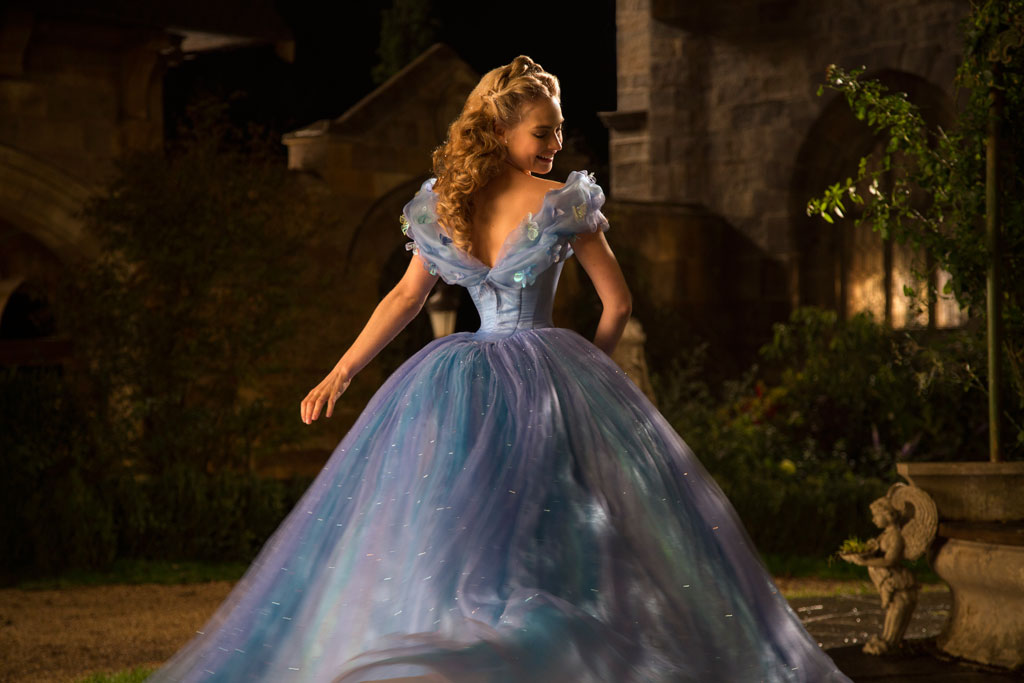 1995 was also the anniversary year of the company, duly celebrated by the creation of the Kristallwelten in Wattens, a tourist attraction made of crystal wonder chambers designed by the well-known Austrian artist André Heller. This year marked the 120th anniversary of the company end of April with the reopening and expansion  of the Swarovski Kristallwelten to which the singer and fiancée of the actor Robert Pattinson, FKA twigs, was invited as a one of the guests of honour sparkling in a gown enmeshed with crystals and designed by Rodarte. A close relationship between Swarovski and designers and artists thus traditionally plays an important role in the family-run business. During its beginnings the company associated itself with Haute Couture designers Charles Frederick Worth, Jeanne Lanvin and Jean Patou and later worked together with Christian Dior and Coco Chanel. The Swarovski Cristal business, part of the Swarovski group, has an annual turnover of well over €2 billion and it employs over 25,000 people worldwide.

However, until Nadja Swarovski made her formidable mark on the company’s outlook and expansion, Swarovski had had a very conservative image. Through Atelier Swarovski and the Swarovski Collective, she has supported and collaborated with fashion designers such as Alexander Wang, Proenza Schouler, Marios Schwab or more recently Viktor & Rolf, Peter Pilotti or Iris van Herpen.  Hussein Chalayan, Christpher Kane and Rodarte have in the past all famously contributed to the contemporary designs Swarovski is now identified with. Currently Atelier Swarovski is working with such promising designers as  Masha Ma and Vincent van Duysen while the Swarovski Collective has partnered with Mary Katrantzou, Ashley Williams, Marques Almeida, Tim Coppens and Misha Nonoo this season. Naturally there is always an element of ‘bling’, an undeniable glamour factor associated with the glittering and shining crystals – understatement is not what the name Swarovski stands for.  But the wise choices the company has made in its selection of designers has guaranteed the avoidance of kitsch, a fairly understandable risk, one would imagine.

Nadja Swarovski’s objective is thus crystal clear: she aims not only to support new designers and artists around the world, giving them the financial freedom as well as the marketing tools they desperately need and that the company has to offer, but equally gains a reputation and standing for forward-thinking creativity amongst opinion leaders and potential clients. This kind of publicity is extremely beneficial to the company, a win-win situation for both parties and a testament to Nadja Swarovski’s talent, intuition and outstanding business acumen. 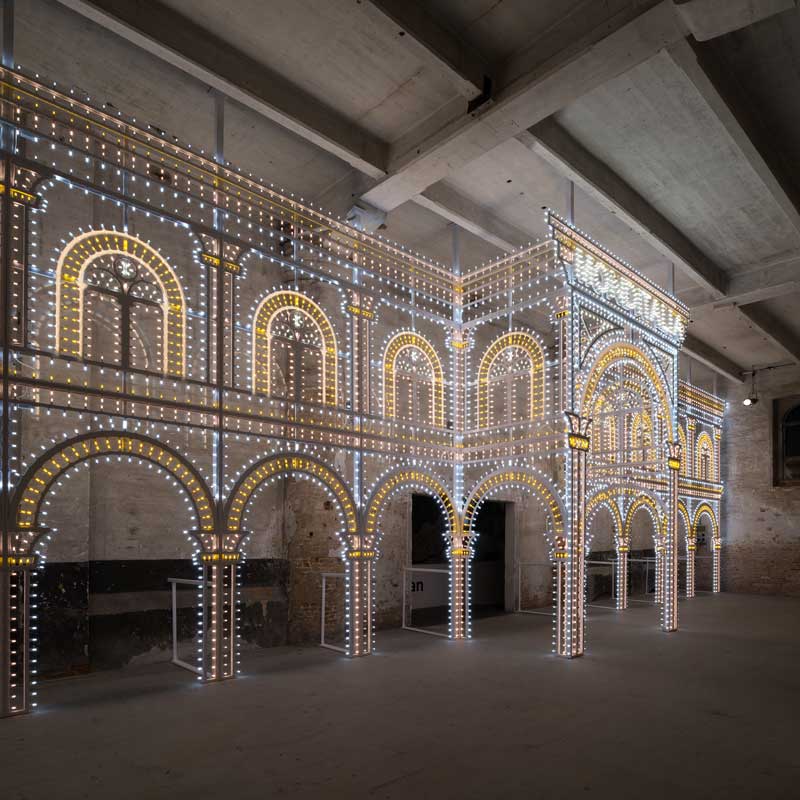 Luminaire by OMA in collaboration with Swarovski, © Gilbert McCarragher

But her seemingly endless flow of ideas for promoting the company as a luxury goods business and as a supporter of contemporary art extends also to other domains:  she has not only encouraged designers to experiment by funding their shows but has also commissioned jewellery designers such as Sandy Powell, the costume designer on the recently released film “Cinderella”, for a new collection of Swarovski jewellery.  The jewellery accounts for 80% of the Swarovski Crystal business and is pivotal to its success. On another level, chandeliers were reinterpreted by the likes of Ron Arad and Tord Boontje, and the Bouroullec Brothers created an innovative LED lighting for the Palace of Versailles with Swarovski crystals.  Swarovski has  partnered with Design Miami since 2008 and Joyce Wang presented an acclaimed light installation sponsored by Swarovski at the Art Basel Hong Kong in March of this year.  Clearly, Swarovski is intent on positioning itself in the Asian market, and to celebrate the fifteenth anniversary of its Collective it has chosen two Chinese designers, Masha Ma and Huishan Zhang, to represent the company this year amongst other designers in the group.

As if this were not enough to fill several lives and careers, Nadja Swarovski has also become involved in an entirely new business arm, film financing and production: the first major film, an adaptation of “Romeo and Juliet” written by award winning writer Julian Fellowes and directed by Carlo Carlei, was co-produced by the company on a low budget by Hollywood standards, premiered in Los Angeles and presented at the Rome Film Festival in 2013 and has further established the company‘s impressive portfolio. 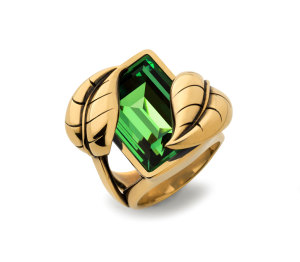 Finally, Nadja Swarovski has launched the Swarovski Foundation, an ambitious programme ranging from fostering culture and creativity, promoting well-being, and conserving natural resources and which has established so-called water-schools in Austria, China, India, Uganda and Brazil, thereby recognising the scarcity of this prime resource of the future.
A clear vision of the future and the ambition to make a contribution both to the company and society are what make this strong and remarkable woman stand out from others who might have chosen the easy path of a life of leisure her family wealth offered. Nadja Swarovski chose to fight for her convictions and for the direction in which her family company should evolve. Her understanding of art and her genuine support of creative talent are at the core of Swarovski’s fusion with contemporary artists, enabling them to experiment with their craft without restrictions or censure. Her example will hopefully lead others to follow in her footsteps by financing creative resources often overlooked or ignored by many an established business.