“What are we for?” That is the question…

National elections in an African state need not concern us unduly, one might be forgiven for thinking but on February 14th it is none other than Nigeria that goes to the polls, one of the most populous and oil-rich states in this mighty continent. Nigel Parson for Dantemag describes the politics and the politicking, the religious and ethnic factions involved and how the result, currently on a knife edge, will affect the stability of the whole region and impact on international relations.

Take a stroll – or better still drive in a locked 4×4 for safety – along the CMD road in the Magodo district of Lagos any morning at the moment, and you can observe hundreds of black-shirted ‘Federal Task Force’ so-called ‘volunteers’ going through their paramilitary exercises. Don’t show too much interest though – a local television camera crew who went to film them was shot at and running street battles ensued between the black shirts and the yellow shirts of the state government’s traffic police.

The black shirts are ‘training’ for the upcoming Nigerian presidential elections, due to be held on Valentine’s Day. Their purpose? Well, if you ask someone from the incumbent PDP party, they will tell you the task force is to ensure security on polling day. Ask someone from the opposition APC grouping, however, and the answer is that they are government-funded thugs whose job is to disrupt voting, stuff ballot boxes and ‘persuade’ people to ‘vote the right way.’

Deadly clashes between PDP and APC supporters have become regular fare as the elections get closer, even in generally tolerant and affluent Lagos, Nigeria’s largest city with more than 20million people. A gun duel in Lagos Island this week left three people dead and at least a dozen injured.

These are among a number of ugly backdrops to the forthcoming elections, which promise to be the closest ever since the end of military rule in 1999, and which some observers believe pose a real threat to the country’s unity. There is a fear that whatever the result, Nigeria could descend into religious and ethnic violence, and literally fall apart.

Should we care? The answer to that is an emphatic ‘Yes!’   Nigeria is the big beast of Africa. One in six Africans is a Nigerian – in fact, by 2050, its population is expected to exceed that of the Unites States of America. Thanks to oil, it also has the biggest economy on the continent. And severe instability could lead to the displacement of millions of people – some sources suggest more than two million Nigerians would have the right of residence in the UK alone. 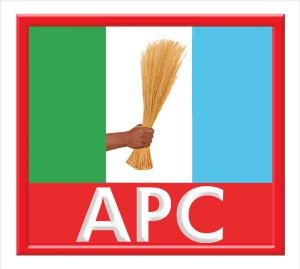 Just as in 2011, the forthcoming elections once again pit the incumbent President Goodluck Jonathan against Muhammadu Buhari, a 72-year-old Muslim and former military dictator, something of a disciplinarian and with a reputation for being tough on corruption.

On that occasion, voting was almost entirely along ethnic and religious lines. Buhari’s defeat triggered mass rioting in the North, resulting in the worst bloodshed in the country since the 1967-1970 civil war. The predominantly Muslim Hausa people of the north were used to controlling the presidency, having provided nine out of fourteen presidents since independence, particularly under military rule. Jonathan was the first from the country’s South-South region as well as being a Christian.

In 2011, Buhari had no coherent party machine behind him and yet more than 14 million people voted for him. This time it is different. Previously, opposition to the People’s Democratic Party’s (PDP) stranglehold on power since the end of military rule was fractured. Now the biggest four opposition parties have united to form a single group, the All Progressives Congress (APC).

Locals also assert that the battlelines have moved beyond religion and ethnicity – or at least they have become increasingly blurred. That people are so sick of the rampant corruption of Jonathan’s presidency and his failure to address the vicious Boko Haram Islamist insurgency in the north means they will back almost anyone who can offer change.

Certainly President Jonathan has achieved remarkably little in his presidency, despite huge oil revenues when the black stuff was selling for more than $110 a barrel. There are still constant power cuts every day, the railways are virtually untouched since the British left, and take a drive along the ‘West African Highway’ to the border with Benin and you will have to negotiate your way around massive non-stop potholes which are capable of swallowing a car whole, while in parts the road has collapsed altogether, until you get to poor little Benin, where, miraculously, the highway transforms into smooth asphalt. In short, spending on vital infrastructure has been virtually zero and people are fed up. And now that oil prices are hovering around $50 a barrel, Jonathan can no longer simply hold things together with ‘gifts’ from his slush funds. 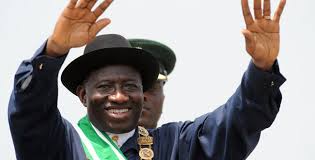 Jonathan has tried to appeal to women voters by appointing twelve women government ministers. But the move is largely rejected as a cynical attempt to bolster his position by an electorate still traumatised by the kidnapping of nearly 300 schoolgirls last year. Jonathan promised to get them back but has so far failed.

It is no accident that the APC’s symbol is a traditional African straw broom. They are after a clean sweep. It is also noteworthy that Buhari’s running mate is Professor Yemi Osinbajo, who happens to be a senior pastor of the Redeemed Christian Church of Nigeria, the country’s biggest Christian grouping. And the principle architect and head of the APC is a former Lagos state governor, Asiwaju Bola Tinubu, a secular Muslim, with a Christian wife who also happens to be a senator. Maybe those who hope for a better future are right – maybe this time those who seek to divide and rule will find the old ways no longer work so well.

In the face of his dwindling prospects, the president has taken to playing some desperate cards.

First and foremost amongst these are trying to get the elections postponed. The presidency has reportedly released US$ 10 million to the owner of the pro-PDP Africa Independent Television (AIT), with the money to be used to campaign for a postponement of the elections, and the formation of an ‘interim government,’ led by none other than President Jonathan himself. 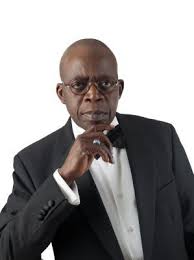 Pro Jonathan supporters argue that the electoral commission is not ready for voting day. They cite the fact that less than 50 million of the new electronic ‘permanent voting cards’ have so far been distributed (the total entitled electorate is estimated to run to just over 60 million, but in the past there have never been more than 45million votes cast). 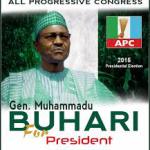 It is even been whispered that Jonathan is willing to entertain a military take-over to scuttle the election, while former rebels of the Movement for the Emancipation of the Delta (MEND), from the same South-South region as the president and who were granted an amnesty by the PDP, have threatened to take up arms again if Jonathan is defeated.

On the other hand, APC supporters point out that large swaths of the north east have been effectively disenfranchised due to the Boko Haram Islamist uprising – four states, Borno, Gombe, Adamawa and Yobe are under a state of emergency, which could cost the APC large numbers of votes. Not to mention the millions of Nigerian refugees displaced internally or living across the borders in Chad, Cameroon and Niger, and who could also have been expected to vote for Buhari.   But with the surprising surge in support for Buhari in areas outside of the north, the APC seems willing to take the risk.

It is all a heady brew. But assuming the elections go ahead as scheduled, one thing does seem certain: no matter which candidate is declared the winner, there will be plenty of grounds, real or imaginary, for the loser to reject the result. The big question is, will they contest the result in the courts or take to the streets? 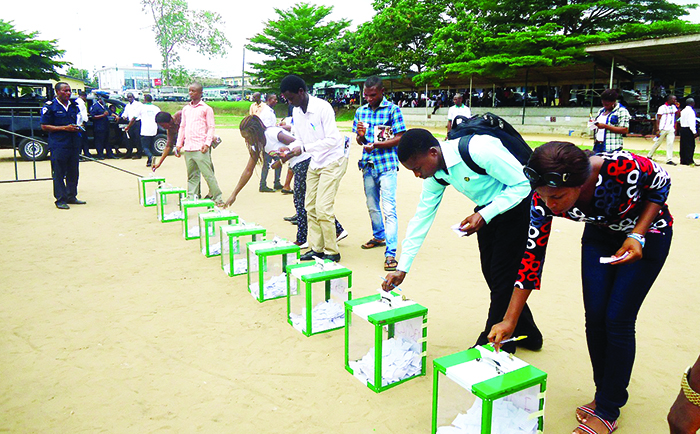