For the love of Books, the revenge of the intellectuals 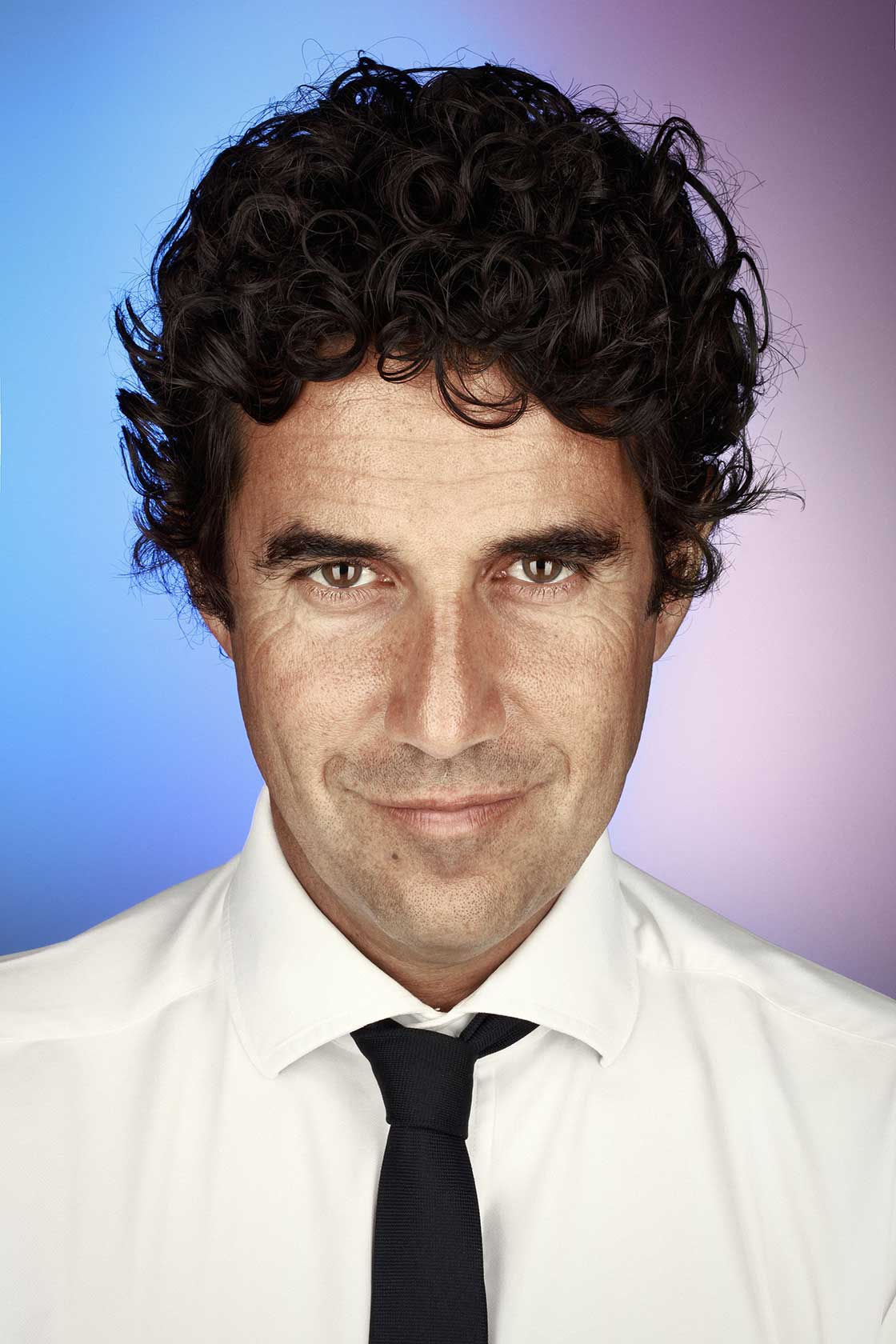 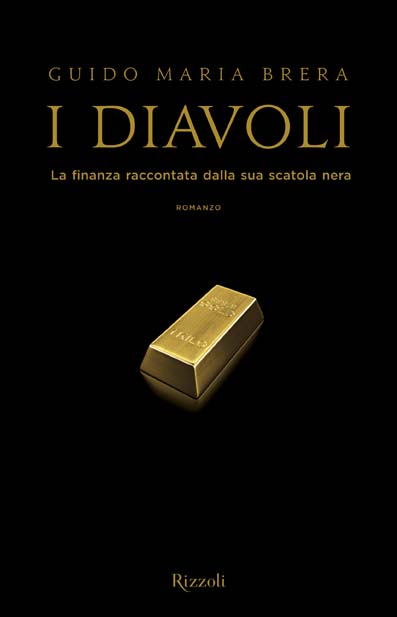 Investment bankers are such a toxic brand, it is inconceivable that anyone could write a best-selling novel about them. However, Massimo Gava meets Guido Maria Brera, the Italian writer who has managed just that by putting his hero through a Damascene conversion and inspiring hope and personal catharsis in these austere financial times.

“All men dream, but not equally. Those who dream by night in the dusty recesses of their minds wake in the day to find that it was vanity; but the dreamers of the day are dangerous men, for they may act on their dream with open eyes, to make it possible” 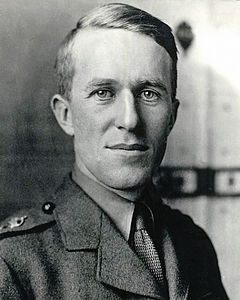 This quote from T.E Lawrence could not be a more accurate description of the nightmare our celebrated financial systems have turned our world into. The much vaunted dreamers of easy money from the late 2000s have become the devils of the 21st century.

Indeed, Devils is also the title of the one of the best sellers Italians have been reading this summer, thanks to its author Guido Maria Brera, co-founder and now Director and Head of Investments for an  international financial firm. Diavoli, in the original Italian, is a work of fiction but it is not difficult to find direct comparisons with the real events of our current financial world. 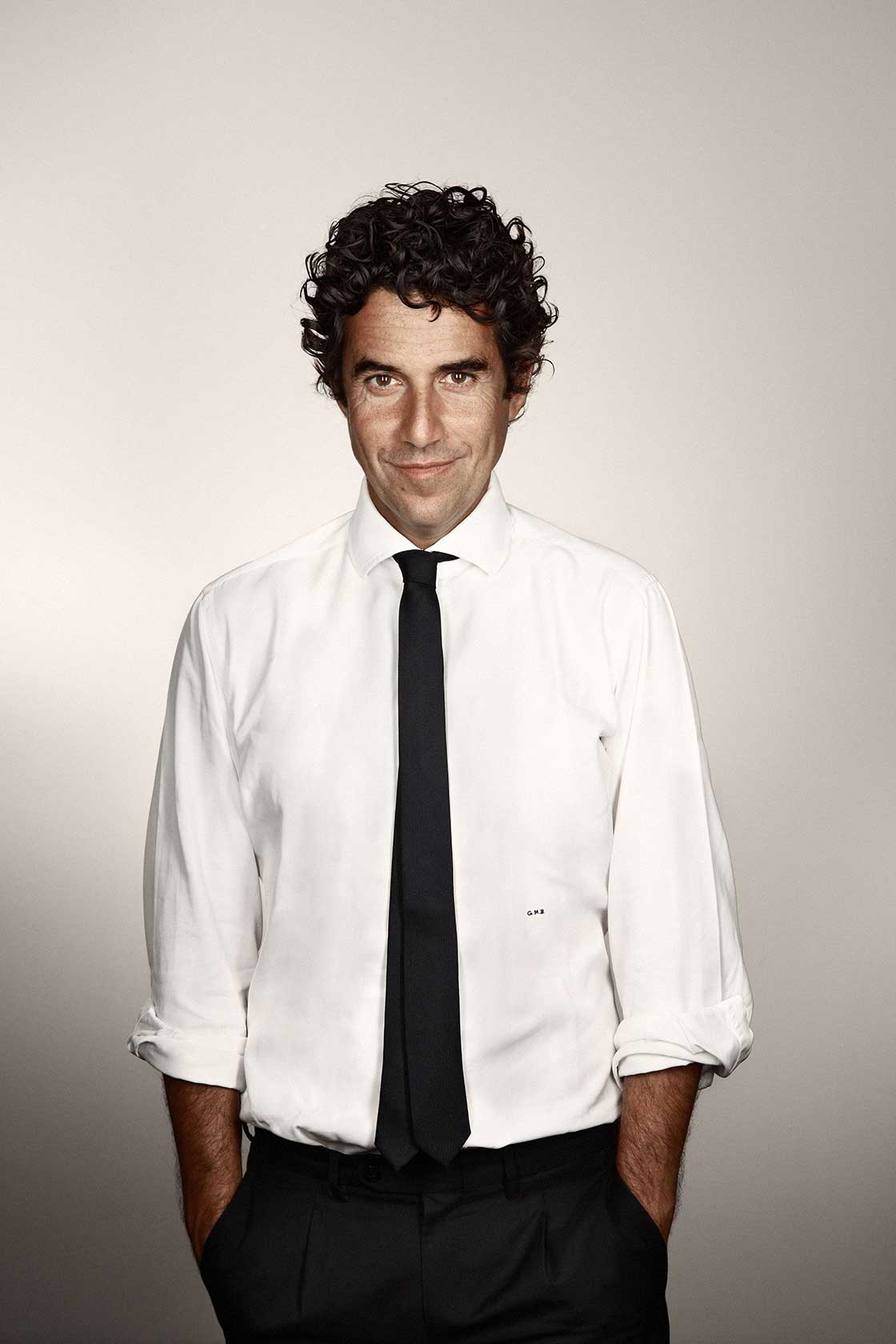 When I met the author, he looked as far removed from the main character in his novel that you could get. “Is that when fiction comes in handy to mask the author’s real personality?” I asked jokingly. Although, responding to my suggestion with a smile, he teased me further, not letting on whether he is Dr. Jekyll or Mr. Hyde. But he did go on to confess that, like his main character, he, too, went through a personal crisis, which resulted in him writing his book. The references to real events unveiled in the story cover the latest financial crisis, which saw the eurozone project almost crumbling under the weight of northern European countries, led by German economic clout, insisting on strict adherence to austerity policies that put some of the southern European countries under an almost critical financial strain. 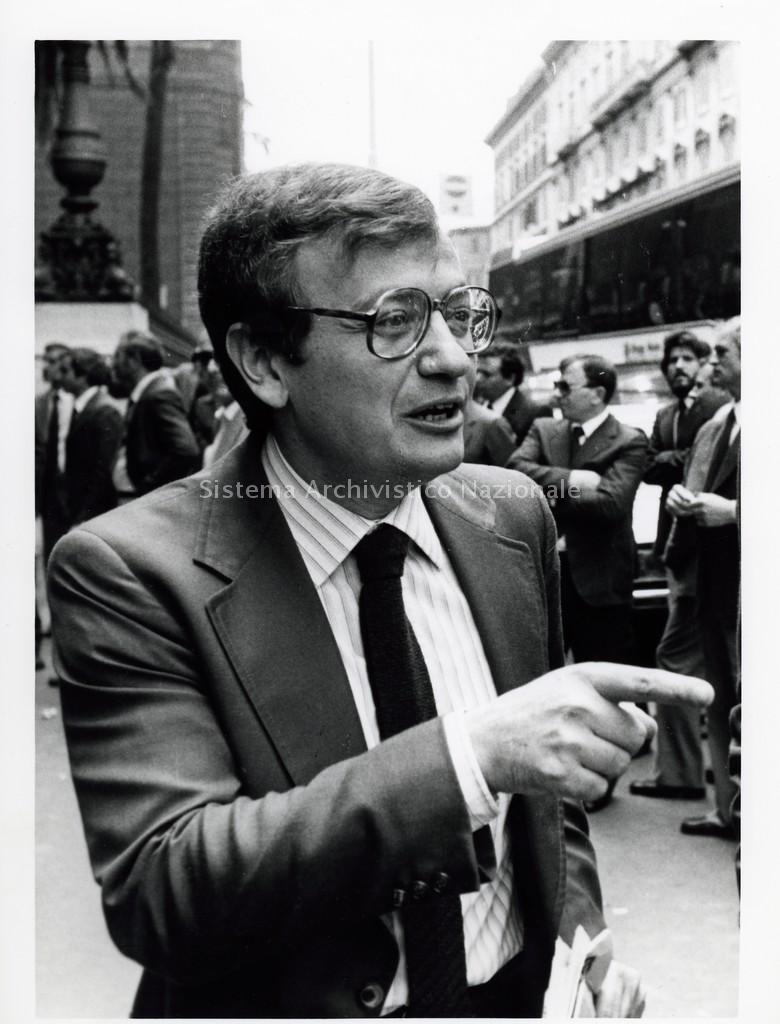 But let’s return to the fiction! In the novel Brera has his lead character becoming the head trader at a major American bank who believes that life is all about adding up the numbers. However, unlike his creation, it is clear that Brera himself agrees with the saying coined by Ezio Tarantelli, the prominent Italian economist killed by the Red Brigades in 1985, that “L’utopia dei deboli e’ la paura dei forti” (“The utopia of the weak is what the strong fear”) , by quoting it directly on the very first page.

“Why use this quote in particular?”, I asked . “It was a phrase I came across every day while studying at university in Rome. The gap between rich and poor is getting wider all over the world and Europe is no exception. It implies that when the poor have had enough of being exploited, they’ ll come together to rise up against the arrogant men with power who have ignored their plight”

It is almost as if Brera is firing a warning shot at his main character who, as we have seen, lives by playing with numbers. In fact, Devils flies in the face of the modern trend in popular fiction and the plots of successful big screen cinema by surprising us with a twist. Instead of highlighting the ‘sex, drugs and rock and roll’ rewards of successful money-making and playing down the fall of the corrupt, Brera has his lead character succumb to a personal crisis, as a consequence of which he decides to go back to what he really believes in, using his knowledge to fight the speculators in a grand reaffirmation of his original principles.

Some might think it is pure utopian fancy to imagine this could happen, considering the environment these traders work in but Brera’s character’s main preoccupation is what has happened to his dreams and what kind of person he has become rather than any material concern for what he can afford or own. “Dream on!” the sceptic might well say. But all men do not dream equally, as the British officer Lawrence of Arabia we quoted at the start, pointed out.

How many times have we seen reality mirroring fiction? Indeed and, although in this novel’s case this has not occurred yet, if you don’t plant a seed, nothing can ever grow. Guido Maria Brera’s work plants this seed and goes one step further by suggesting a different way forward. 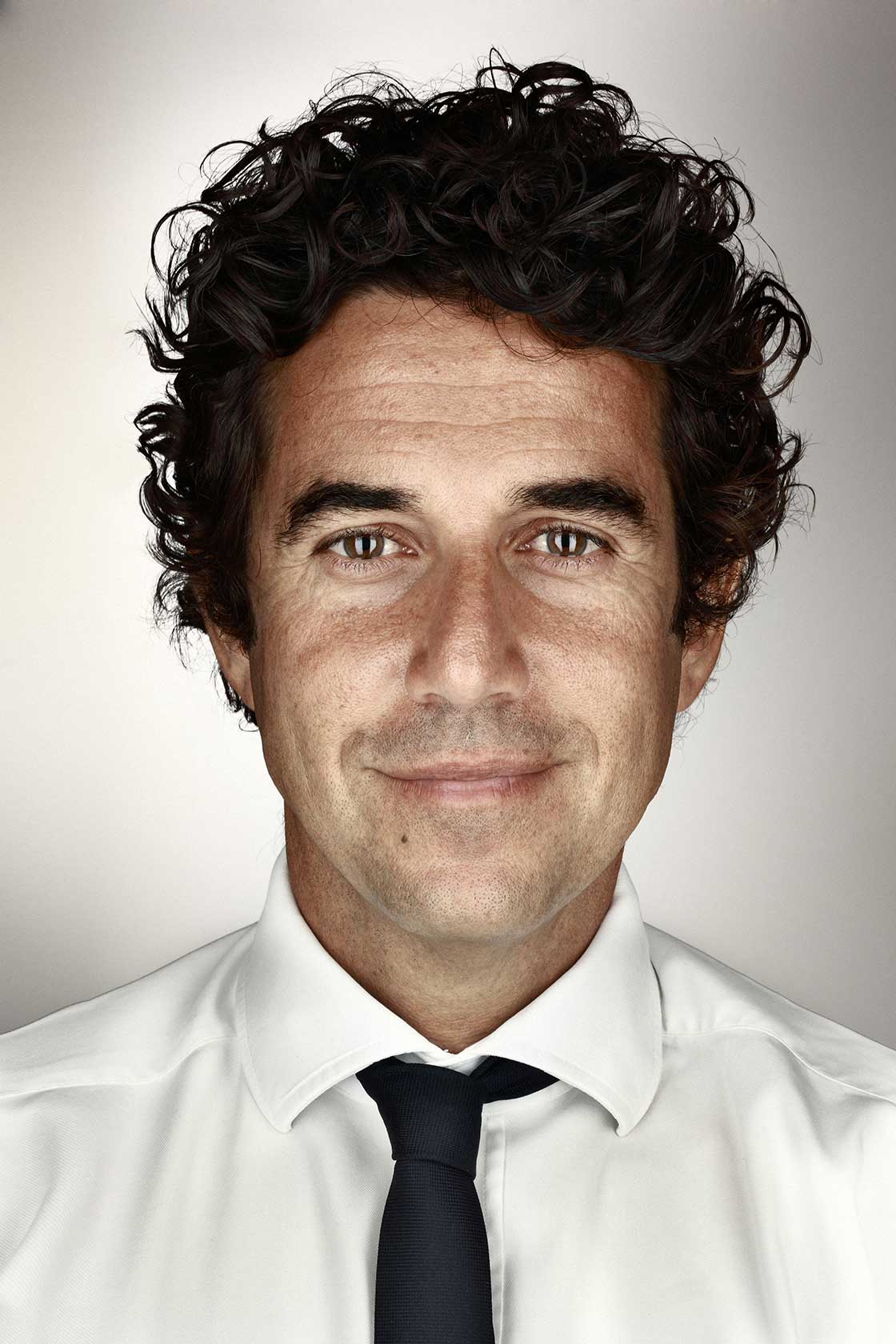 When I interviewed some time ago the1998 Nobel prize winner for Economics, Amartya Sen, about his book Development as Freedom, I recall him telling me that what people can positively achieve is influenced by economic opportunities, political liberties, social powers, and the enabling conditions of good health, basic education and the encouragements and cultivation of initiatives . The strain that a corrupted financial system has put on world economic growth is clear and we need to come up with some new way of managing that strain. “Oh, that’ll be difficult!” our self-styled sceptic might say but we must believe it is not impossible – it is just a matter of choosing to do so. Eleanor Roosevelt once said, “The future belongs to those who believe in the beauty of their dreams”. With his best-selling novel, Devils, Guido Maria Brera gives us the option to believe in a brighter future.