Asia Smitten With Neoliberalism? Or Struck Down With It? 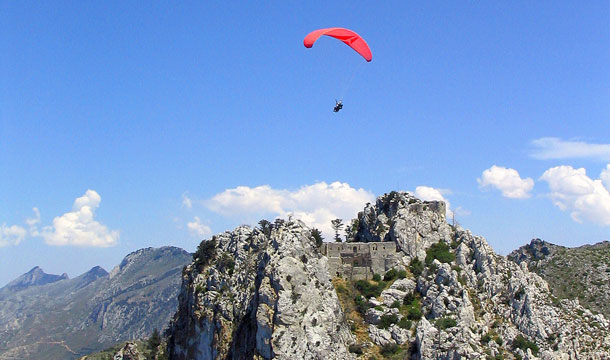 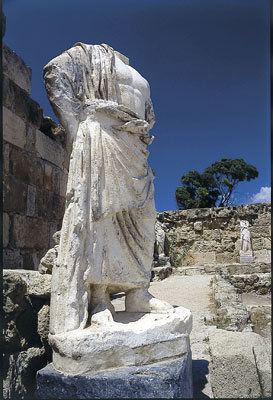 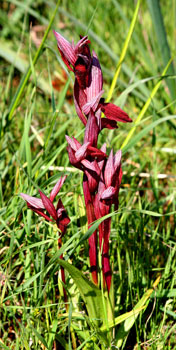 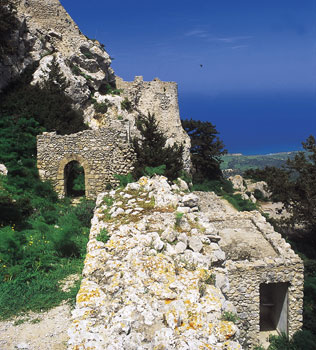 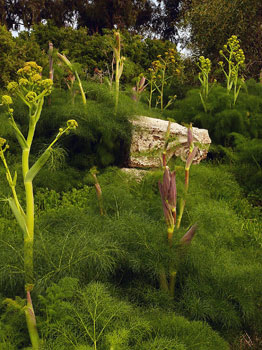 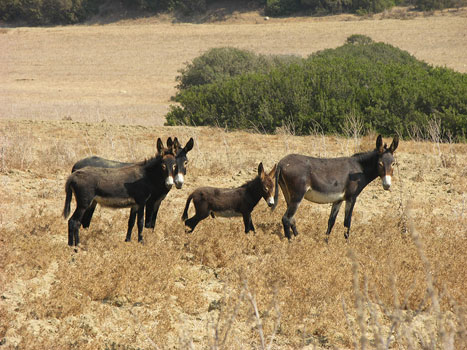