Hollywood at Arms: How the Movies Take America to War

US Congress and Online Piracy – the Ongoing Acronym Saga 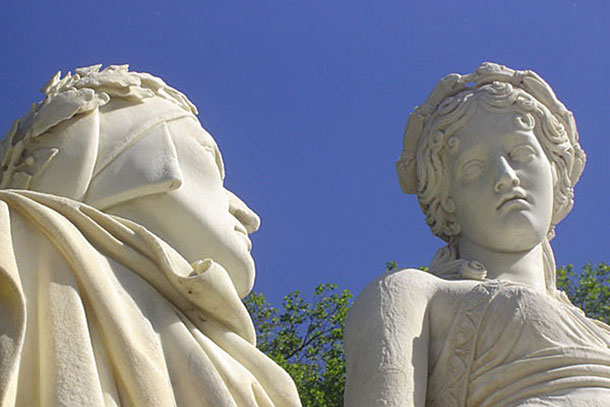 As for the future, your task is not to foresee it, but to enable it.
~ Antoine de Saint-Exupéry ~

The vast responsibilities of our great future will become realities only if we make ourselves responsible for that future.
~ Gifford Pinchot ~

Never let the future disturb you. You will meet it, if you have to, with the same weapons of reason which today arm you against the present.
~ Marcus Aurelius ~

2013. It seems a date culled from science fiction, but – as the adage goes – the future is now. Change is perhaps the one inexorable condition of human existence. But even so, we live in an era of remarkable, sweeping global change. Human civilisation has unmistakably accelerated the pace of its transformation and with it the scope and breadth of the consequences such change brings. The cliché is that business as usual is over – but has the message really caught on?

Where the ravages of climate change are concerned, despite all the weight of scientific evidence, the nay-sayers, quite astonishingly, remain numerous and still question whether global warming is genuine.

The ravages of carbon fuels and the omnipresent dangers of nuclear power have done little to prevent new initiatives for oil exploration in environmentally pristine environments or the building of new nuclear plants. Somehow the colossal disasters wrought by both, from the American Gulf Coast to Fukushima, with destruction that in many instances is irreparable, has somehow not been instructive enough. On either side of the Atlantic, the transnational oil companies and corporate energy giants remain as arrogant as ever, largely immune from prosecution for their negligence and actively working against clean energy alternatives.

Spain, Germany and the Scandinavian countries are positive examples to the contrary and India is looking to take huge leaps in clean and sustainable power use. But there is still a long way to go. China’s cavalier attitude to its own greenhouse emissions in the name of development remains beyond the pale. Of course China, like Russia, has always gone its own way. Moscow’s and Beijing’s ongoing support for the murderous regimes in Damascus and Khartoum prompts little hope that the longstanding, ostensible rapprochement with the West means greater cooperation in making the planet a safer and less conflict-ridden place. Equally, the Western powers have not found a reasonable approach to a cohesive international effort to bring an end to the horrors in the Levant and Sudan.

The writing on the wall is hard to read sometimes, even when it should be glaringly clear. A host of regimes in the Middle East, from Tunisia to the Gulf states, not least, a still-staunchly authoritarian Iran, have understood as well as they could that change is in the air, that freedom is a universal cry that will not be stifled, that it will come peaceably or by force if brutally denied. But come it will – in the imperfect, messy and uncertain, ongoing revolution of the Arab Spring.
And in this too, the West has not known how to respond, while Israel seems to be living in a parallel universe where the Arab Spring never happened. Former British Prime Minister Tony Blair is a case in point that is as glaring as are the now-exited former US Secretary of State Hilary Clinton’s assertions in the early days of Tahrir Square that “Mubarak was a man to work with”. Awkwardly, Blair is STILL trying to rationalise the Anglo-American invasion of Iraq as a measure that helped the region. He is as lacklustre a European Union peace envoy as is possible to imagine. One can only hope John Kerry, in his new guise as America’s top diplomat, will show greater skill than either Clinton or Blair displayed.

And speaking of Europe: the euro crisis – the painful process of austerity in the midst of collapse that has the Neo-Fascist Golden Dawn movement on the rise in Greece, an ever more turbulent Spain in greater disarray, an uncertain France steadily imploding, and the whole of the continent looking to Italy with concern, if not fear. Where is the unifying German leadership that goes begging? We do not blame Germany for wishing to spare itself the chaos which reigns across so much of the EU, just as the UK clings by its teeth to the notion of being spared the worst. But aren’t we all in this together? Are we not in fact a union? A two-tier Europe seems very much in place and one wonders how it can persist, without an explosion.

So in all of this – from the environment, to peacemaking, to an ailing global economy – when spring is a time for renewal and reinvention, all of us at Dante, urge bridge-building, a coming-together as never before between peoples, cultures and nations, no matter how disparate. From where we sit, in every corner of the globe, the days of unilateral, chauvinistic, nationalistic, self-serving policy are relics of another age. That is the message on the banners and walls we read clearly, in this new age, in this irreversibly multilateral world – we can no longer go it alone. 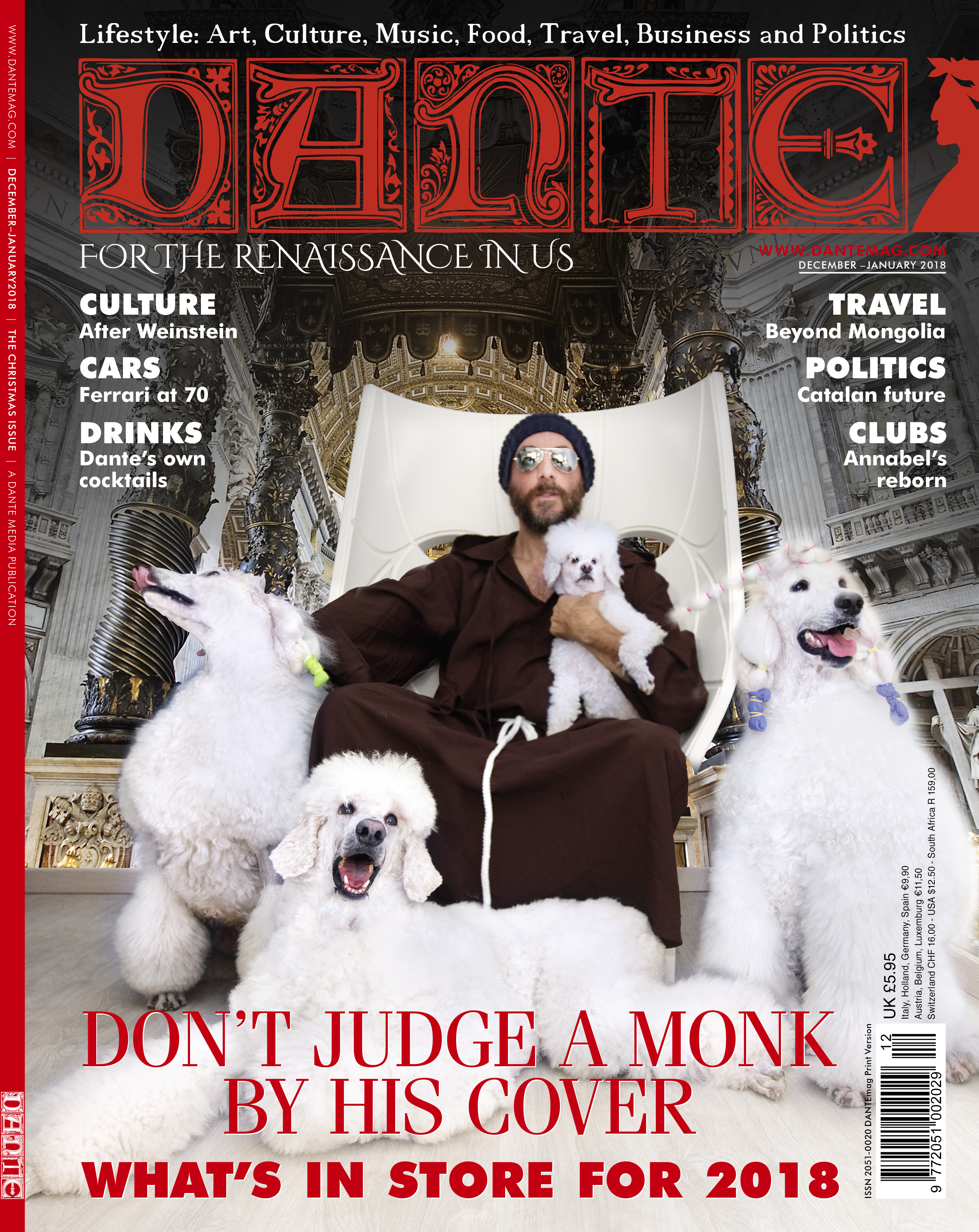