Nonno Panda and …
a Goblin an Elf and a Fairy

One day I got lost in the dark wood, unable to find the right way… around the zoo.

One day, wandering along life’s path, I got lost in a dark jungle and, unable to find the right way, I bumped into two strange creatures… an Elf and a Goblin. When they saw me, big panda that I am, they ran back into their holes. 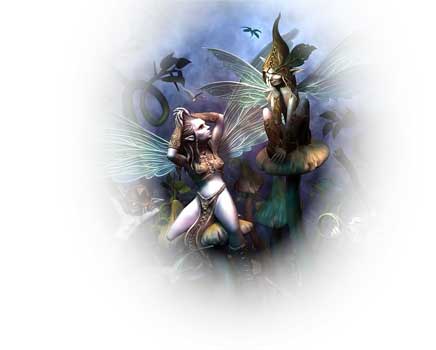