A Fresh Look at the Limerick: Author Ranjit Bolt Writes for DANTE

I have always loved the limerick as a genre. As a child, I loved composing them after being given a book of them for Christmas. It is a genre that is almost as British as the Haiku is Japanese. There is something in the type of silly humour and word play that works very well in the English language but not really that well in other tongues or cultures. I always think that limericks are akin to “Monty Python’s Flying Circus,” but in words on the page rather than sketches on the screen. 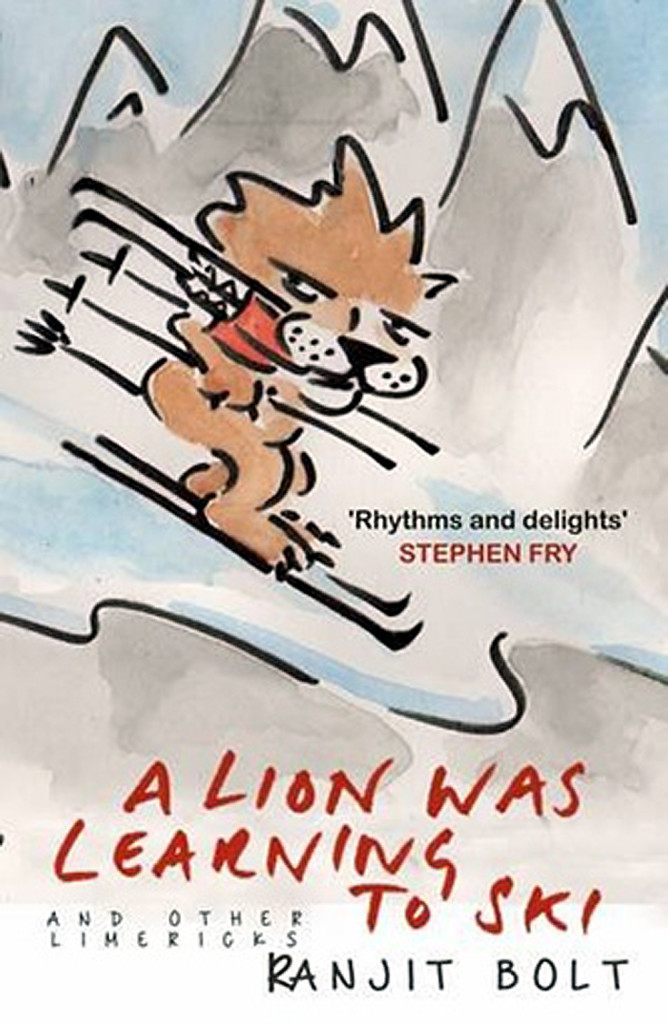 In the past the limerick was seen as a smutty genre. Bernard Shaw maintained that no other form was possible, and wrote a few dirty ones himself. The novelist Norman Douglas, among others, seems to have agreed, as the outrageously salacious content of his own efforts bears out. On the other hand, the most renowned limericist of them all, Edward Lear, took a totally different route. His limericks are enormous fun, and completely clean. It was his book that I was given for Christmas as a child. Perhaps my favourite is:

There was a young man from Nepal

Who went to a fancy dress ball

He decided to risk it

And went as a biscuit

And a dog ate him up in the hall.

My enthusiasm was revived a few years ago when I became an avid Facebook fan. It had always struck me that the limerick as a form should be revived for the 21st century. They are playful and short, exactly what the doctor ordered. I liked the idea of posting limericks for my own amusement, and that of my friends, and to do something different from the usual cat and dog videos, and political rants. Around about the same time I hit a bad patch financially, owing to a long period of serious gambling addiction. To help make ends meet I purchased a pedlar’s licence and started selling home-made booklets of my limericks on the streets of my home town of Cambridge. The response surprised me, with many of the poems receiving large numbers of “likes” and many sales from people in Cambridge.

These poems could of course not be smutty like Bernard Shaw’s as many children would pick up the leaflets. It is actually harder to compose ones that are innocent in content yet still funny and silly. The responses they received were no less positive for all that, with readers leaving the market reading the booklet, laughing, commenting to one another. By chance my future publisher saw a few limericks fly by on his Facebook account and got in touch to see whether we could turn them into a volume. I may well be the first poet discovered on Facebook. There is an irony!

We live in dark times. Any excuse for a laugh is welcome, and I think – hope – that anyone who reads this book, be it at home, on the tube on the way to work, on a wet grey morning, will find themselves having a good laugh and smile. Word play is precisely the kind of thing we need to brighten up our grey British weather.

Whether it was acquired, or primeval.

the wiser one said

Said a man to a snake in Makamba

“Up my wall you had better not clamber.”

Said the snake in reply

With contempt in its eye

It is not common knowledge but Spooner

When he dined at a restaurant in Poona

A lion was learning to ski

In the Alps just outside Chamonix.

But he ruined his hopes

Of mastering the slopes

When he had his instructor for tea. 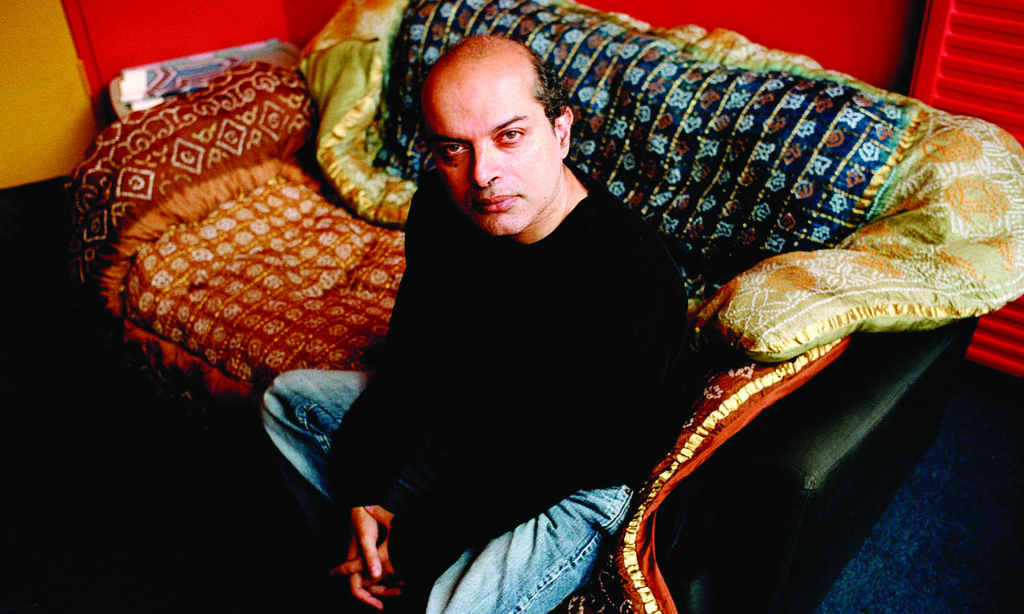 Dante is an international magazine: we will advise if there are any International sites too as information comes available