/ Arte @it / The Globe-localisation or Animal Farm of the 21st Century? A review of “The Zoo” 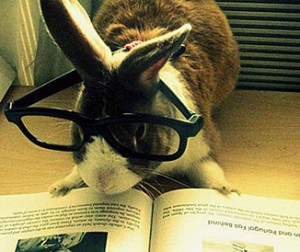 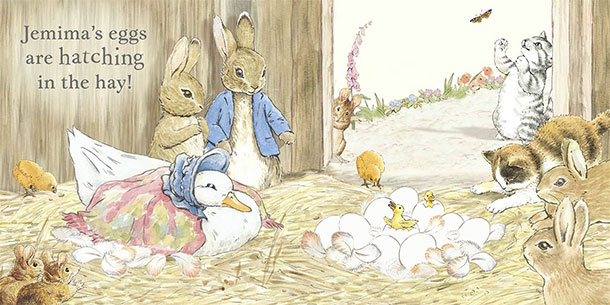 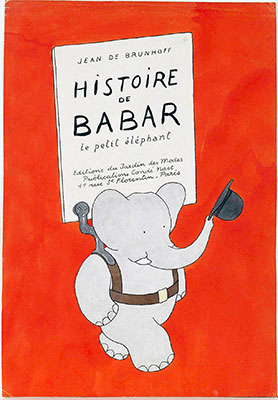 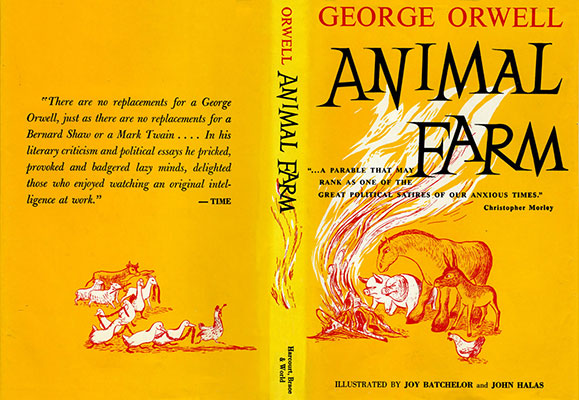 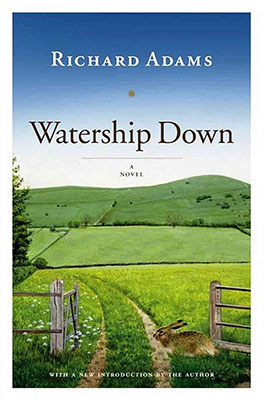 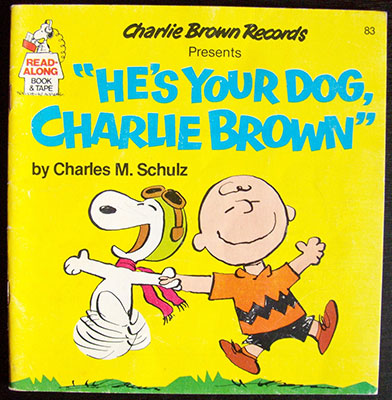 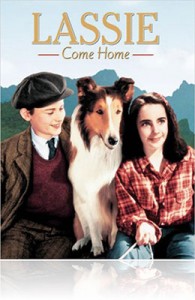 art art and culture @it book dante magazine uk dantemag.com literature @it massimo gava Nonno panda @it the zoo novel Window to the Soul @it