/ Arte @it / Christmas – The Cosmic Feast 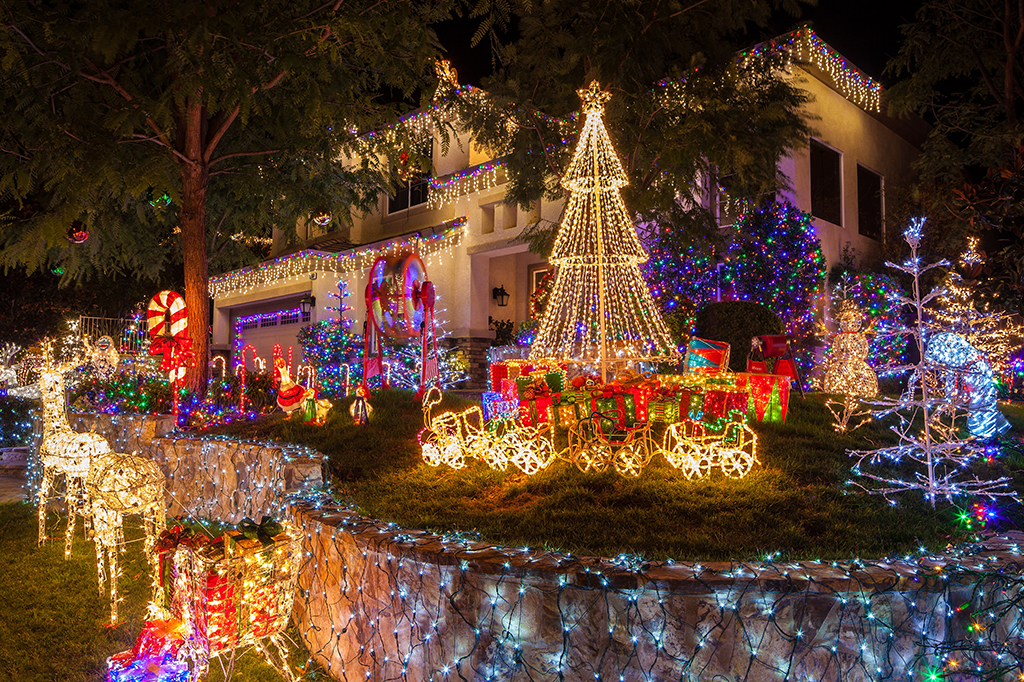