/ Arte @es / The Carnival of VENICE 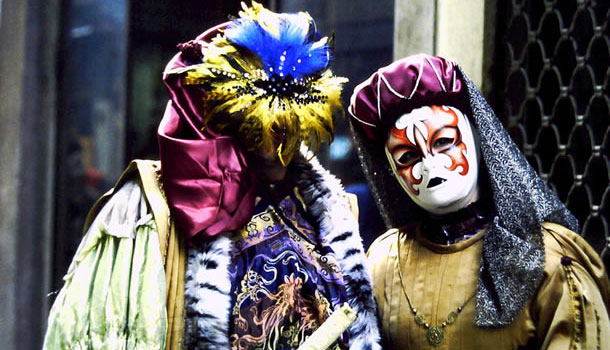 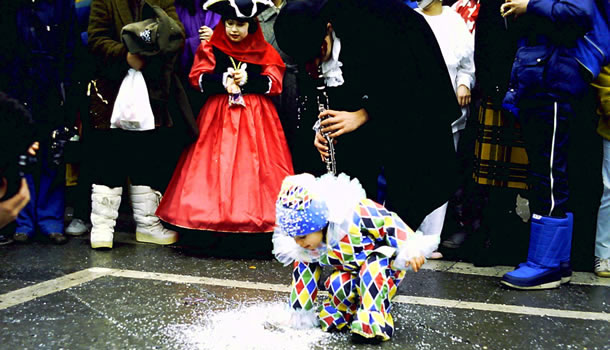 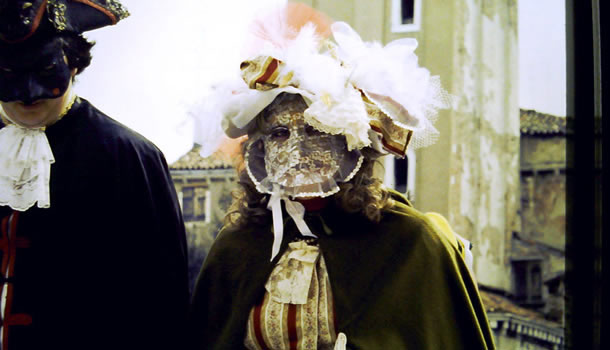 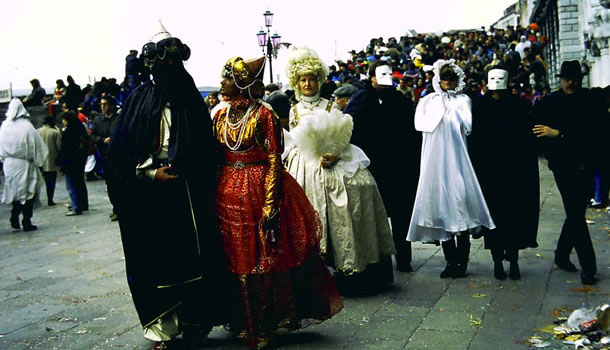 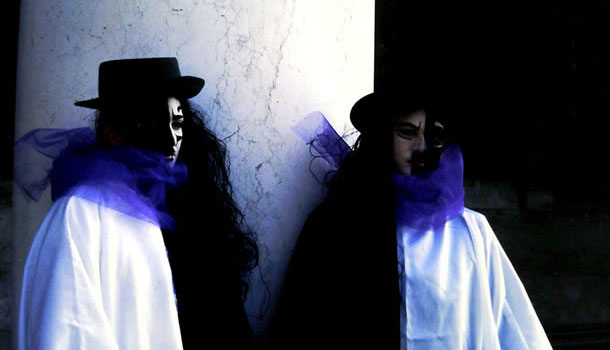 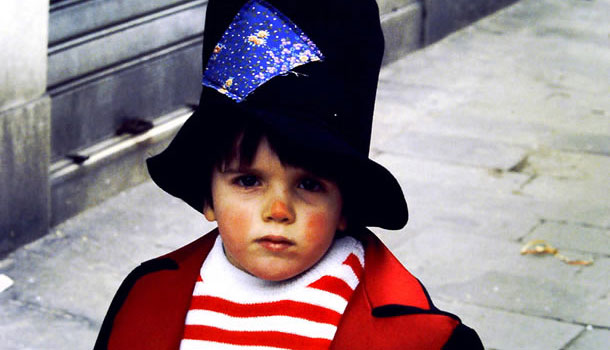 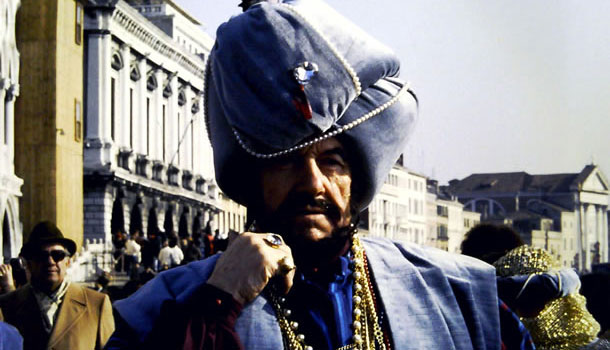