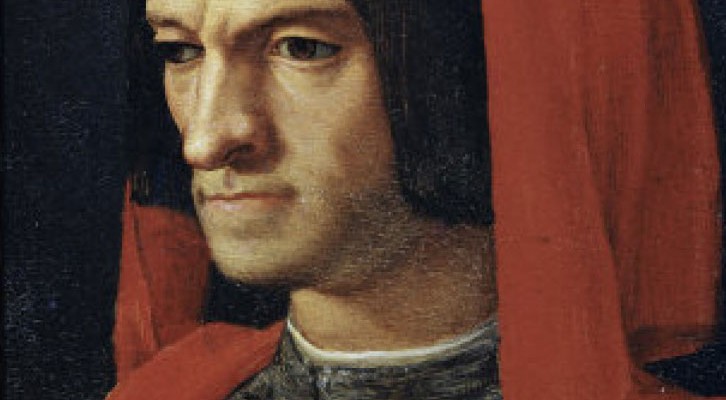 The significance of the Italian Renaissance lies in the fact, among others, that it overthrew those medieval values the Catholic church had imposed on society, with its anguish of the immortal soul, and replaced it with the emphasis on individual thought whose ultimate source was reason. With Lorenzo de Medici the Renaissance period reached its apogee. He was known as “Il Magnifico” for his great skills in leadership. He had a penchant for poetry, ranging from the sacred to the profane; he both loved the arts and sports, studied philosophy but valued country ways, all this, combined with the toughness of a politician and the technical skills of a banker. Lorenzo represented the expression of a new pact between the aristocracy and the people, opening up the Florentine nobility to the needs of its people and was justifiably called “magnificent” Will we see another Magnifico in the forthcoming elections this year ? One can always live in hope, but while we wait for the next Lorenzo to arrive, let’s console our souls with his poetry.

A Song For Bacchus

The time of youth indeed is sweet, But all too soon it slips away. If you’d be happy – don’t delay! Tomorrow’s ills you’ve yet to meet.

Welcome Bacchus, Ariadne! An ardent couple, loving, fair. They spend, as one, their days with glee, For time flies fast and does not spare. Thus these nymphs, and others, fare. Happy they the livelong day! If you’d be happy – don’t delay! Tomorrow’s ills you’ve yet to meet.

These nymphs are tickled by the thought To be deceived by a lover’s wile. If Love’s sweet remedy were naught, They sure would be uncouth and vile. Commingled now, they dance and smile And sport and play the livelong day! If you’d be happy – don’t delay! Tomorrow’s ills you’ve yet to meet.

Upon a donkey, corpulent, Silenus wends his weighty way. Heavy, drunk and senescent, Years and blubber on him lay. He can’t stand straight, he is quite bent – Yet still he smiles the livelong day! If you’d be happy – don’t delay! Tomorrow’s ills you’ve yet to meet.

All ye lovers, boys, girls too – Long live Bacchus, and Love, I say. Play, dance, and sing, each one of you, Let sweetness o’er your hearts hold sway. Fatigue and weakness throw away, For what must be, you cannot beat. If you’d be happy – don’t delay! Tomorrow’s ills you’ve yet to meet.