Italian master distiller Stefano Baseotto explains the difference between the Digestif and the Amaro and tells us how the Amaro drink has been created.

The digestif. It is an alcoholic beverage served after a meal, to aid digestion and usually taken straight, or served after coffee. There is an endless list of digestifs. These are mostly connected with the tradition of the places or country you are living in. But to make it easier for our readers, as these days the big distributors give you all sort of labels, and sometimes a bad copy of the most famous one, we divide this range into three main categories – liqueurs, aquavits and amari.

Liqueurs are a sweet alchoolic drink and to be de-fined as a such it must contain at least 100 grams of sugar per litre. 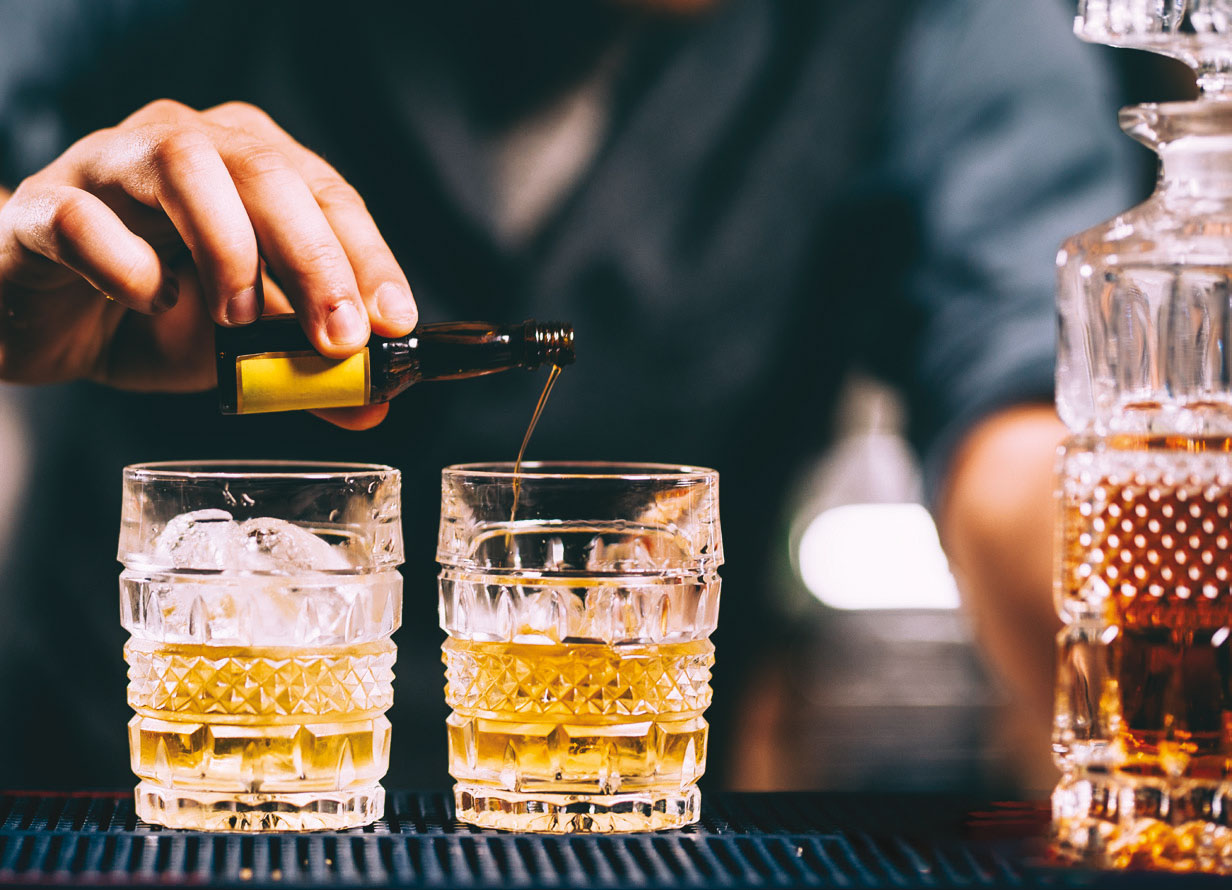 Grappa and Eaux de vie are all distilled products that do not contain any added flavours.
Amari are part of a digestif, commonly considered as bitter liqueurs. These we want to keep apart, as These we want to keep apart, as they have a different histroy and tradition.
The word amaro in Italian means bitter taste and it is the bitter component in the alcoholic drink that can help digestion. Its origins come mainly from the Scuola Salernitana, a late Medieval medical school, the first and most important of its kind – which found its original base in the dispensary of a monastery founded in the 9th century.
Situated on the Tyrrhenian Sea, in the southern Italian city of Salerno, it rose to prominence in the 10th century, becoming the most important source of medical knowledge in Western Europe at the time. Arabic medical treatises, both those that were translations of Greek texts and those that were originally written in Arabic, were translated into Latin, much to the benefit cal practitioners of Salerno, both men and women, were unrivalled in the medieval Western Mediterranean.

The origins of the Amaro drink was this school, originally intended as a medicinal drink, a sort of an elixir for long life, extracting its properties from herbs and plants. They were infused by adding roots and barks in mainly al-cholics drink derived from grapes. I would not be surprised if some poisonous components were used in the pro-cess to achieve the final product. But eventually, the makers would settle on medicinal properties using herbs.
Amari or Bitter digestifs typically contain carminative herbs, such as Pimpinella anisum (Anise), Foeniculum off. (Fennel), Mentha piperita (Pepper-mint), Melissa off. (Lemon balm), Matricaria recutita (Chamomile), Rosmarinus off. (Rosemary), Zingiber off. (Ginger) and Cinnamonum sp. (Cinna).
The monks, who travelled for religious reasons, spread the knowledge throughout Europe, adapt-ing the mix to the different local herbs available around the monastery they happened to be visit-ing. This flexibility had an added benefit – it helped them develop other types of drinks. The range of Digestifs available is endless. It goes from the pre-dinner, one slightly alcoholic with some bitter notes of roman absinthe and melissa, with a drop of honey, up to the more evolved am-ari, with an infusion of ginger, artichoke, mint and roots like rhubarb, gentian and the classic one from the Cinchona tree. 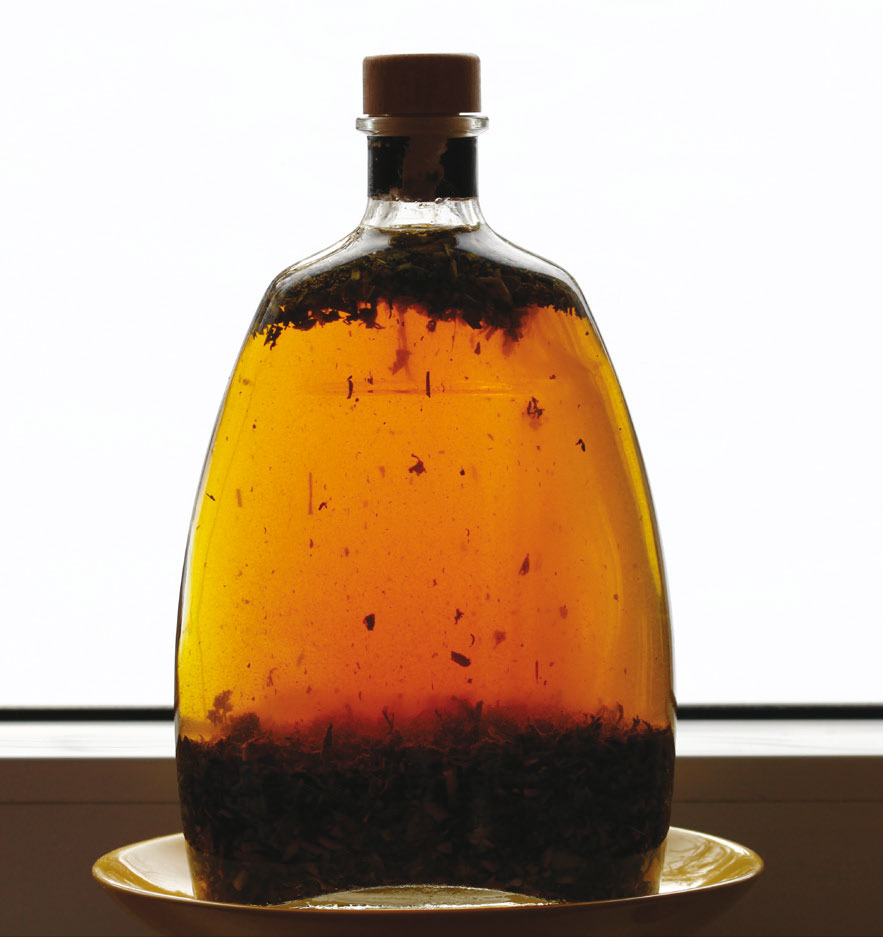 The taste more commonly used is the agrumacy, with an infusion of bitter orange skin, chinotto, bergamot – a pleasent fruity taste, with a bitter restorgusto, a citrusy taste.
Recently, new tastes have been added, like cardamom and turmeric, combined with mint, sage, blueberry, elderflower and lavender.

But how do we define a good AMARO?
What we need to do first when we buy a bottle of Hippocrates, Galen and Dioscorides. As a result, the medi-of Amaro is to read the ingredients on the label. Those that produce a good amaro, with tradition behind it, should have no problem writing a de-tailed description on a label – in full view of the customer. 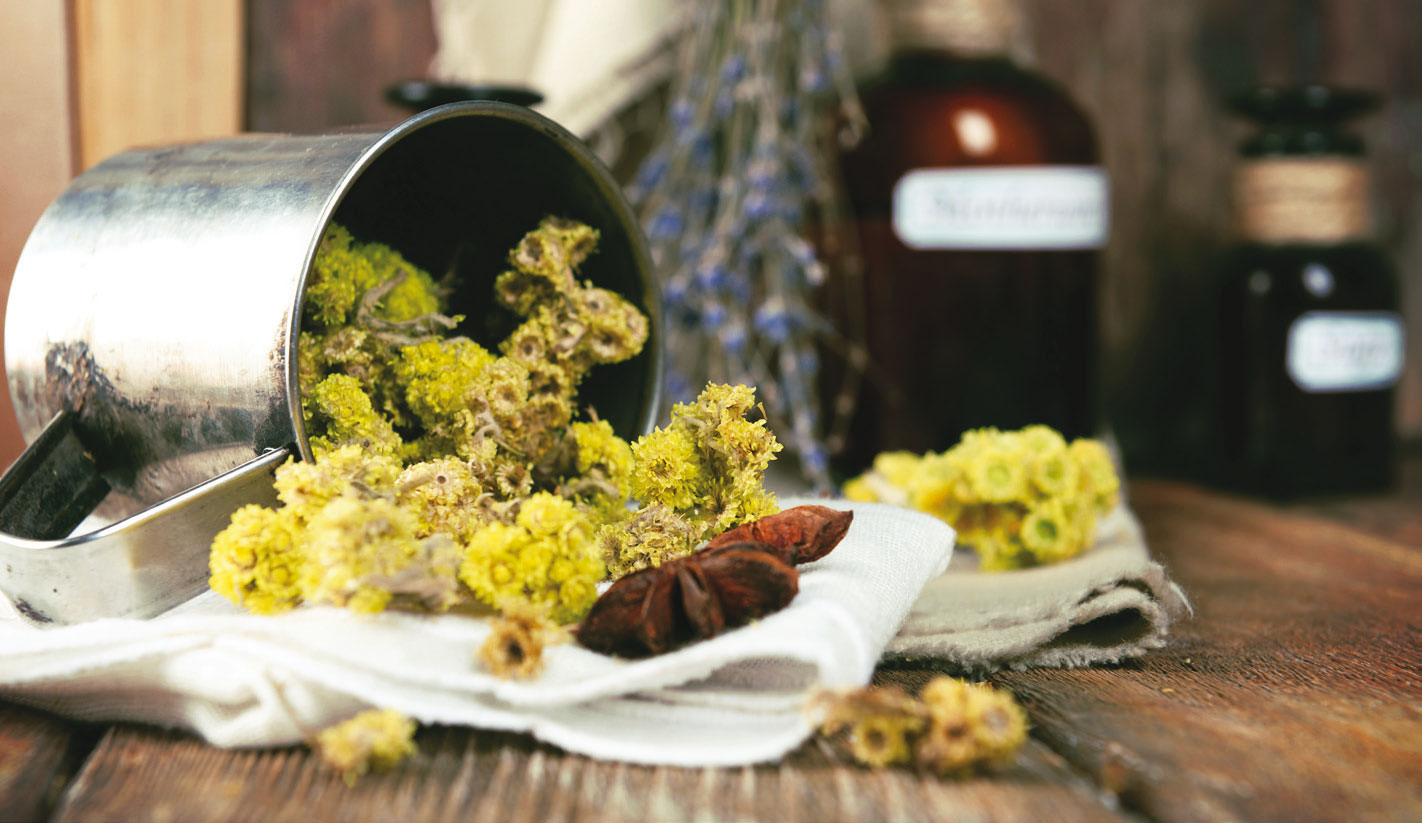 Remember that these product were originally created to extract the best elements from nature, selecting the plants carefully to be used in the infusion. They respected the ideal time for the extraction and precise distillation, so that these precious elements of nature can help us get rid of that which ails us. It takes time to achieve this.
Making a copy of the real thing is cheaper. By us-ing aromatic extracts that have nothing to do with the natural plants, is a way to cheat the consumer. When it comes to what we put in our body, we need to read the label. Also, getting a proper product is not cheap, so I would be careful with those offers made available in the big stores. There is al-ways a catch! 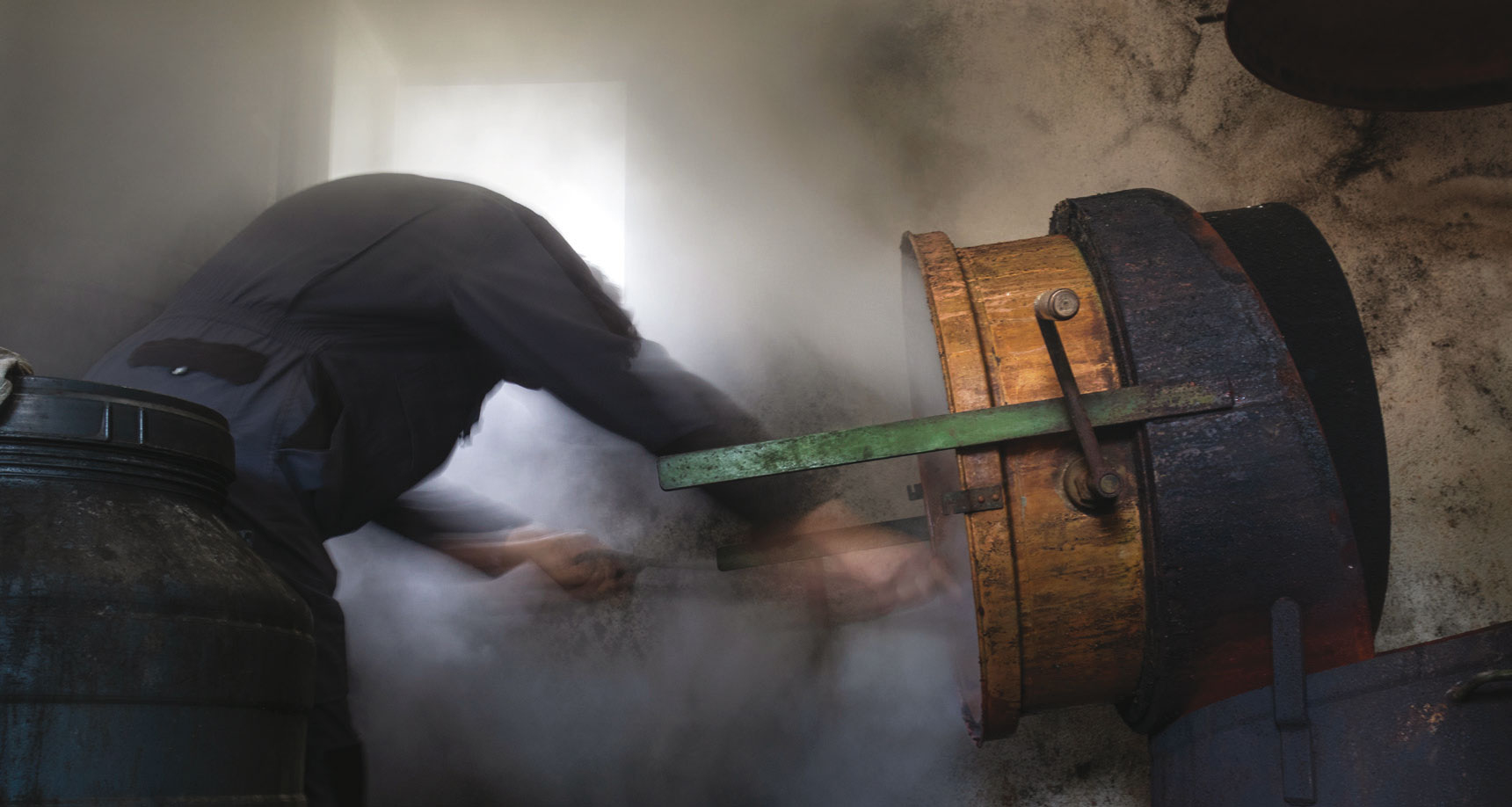 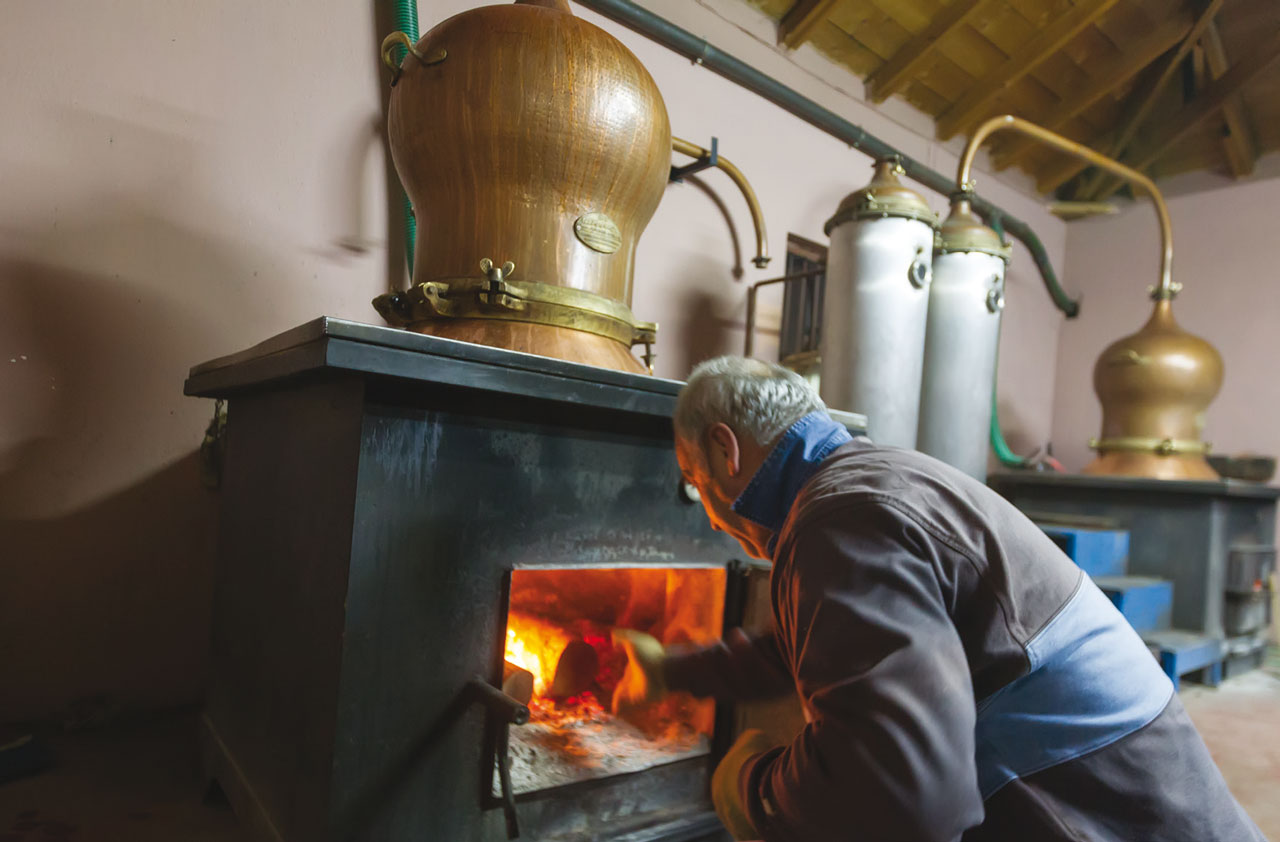 This does give away the secrecy of their “potion,” but listing the plants and essence that goes into the infusion does not jeopardize the secret at all. On the contrary. It means that they are serious producers of the fine elixir.

There are studies that say that when food is eaten before drinking alcohol, alcohol absorption is reduced and the rate at which it is processed from the blood increases. Therefore do like the Italians do, always have food with your wine or drink, and then if you had a really heavy meal, get a proper amaro to digest it. It is all good for you heath, after all.