“I grew up with a rock & roll heart and I have never lost it.” The words of French photographer Jérôme Ferrière sum it all up. “More than a music or an attitude, it is an art of living.” His new book Ibiza Rocks carries this through, with more than 100 images dating between 2011 and 2015.

Ferrière’s passion is portraiture, where his focus is to capture the real essence of his subject’s personality. “It’s about me catching the balance between the strength and fragility of the character,” he says.

He answers questions in a DANTE interview. 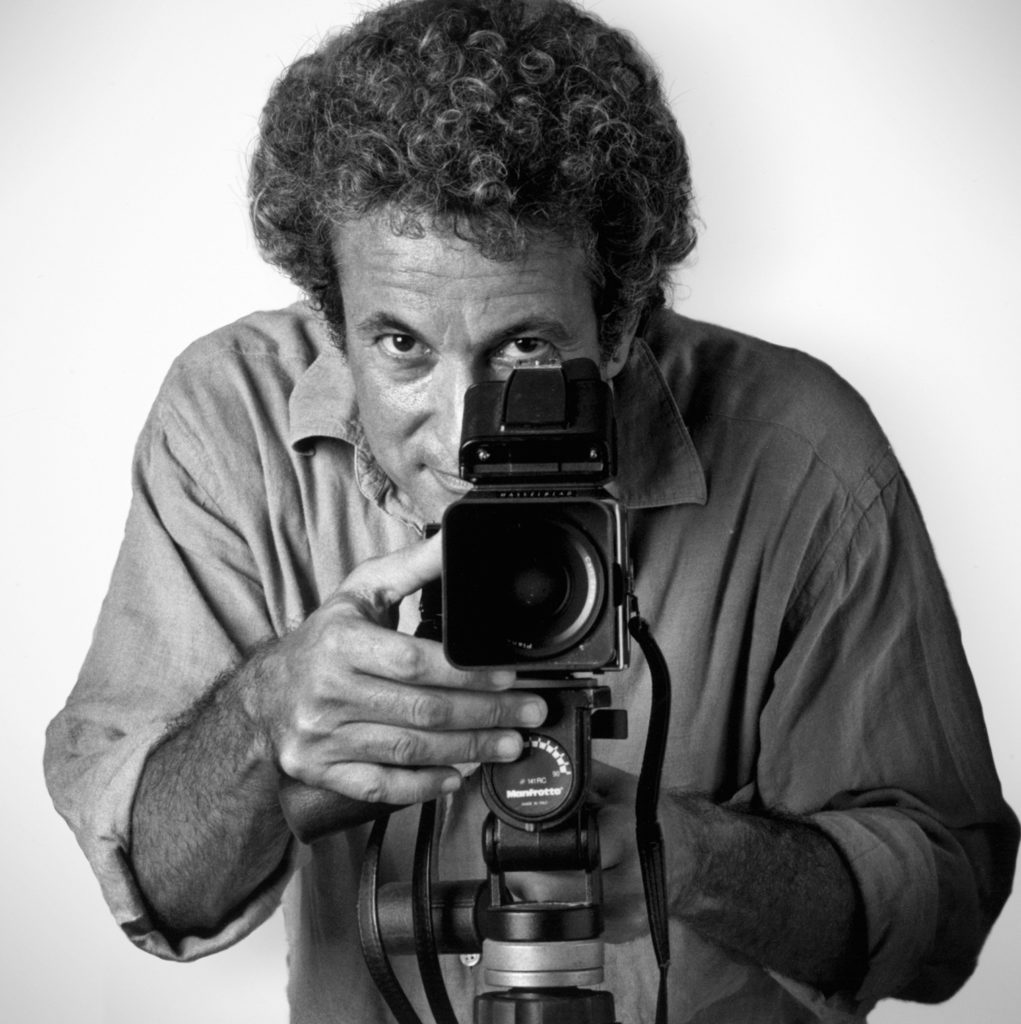 How did you get this gig, shooting bands before and after they went on stage at Ibiza Rocks in your mobile studio?

A communal project with Dawn Hindle, the artistic director of Ibiza Rocks and co-owner of Pikes Hotel and who I have been friends with for decades in Ibiza. 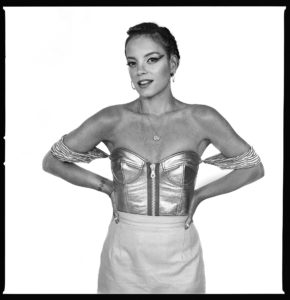 Is it right you have about five minutes each and about 12 shots on the Hasselblad film? That’s a lot of discipline. Why that format?

Sometimes less than 5 minutes and less than 12 shots. It needs a lot of discipline and concentration for a very short time. It is quite intense, knowing also that you can neither see what you do, nor repeat such a session.

What is the story behind the cover shot of (TV presenter) Laura Whitmore?

I was just there on the VIP balcony when that happened. I could not resist catching such a magic moment of this young lady surfing on the crowd.

Many of the shots are very revealing. Which is your favourite?

Difficult question. Each one has his story.

Ok, which shoot was the most challenging then?

Kylie Minogue told me to wait and we’re going to do the shoot. We did it after more than two hours. 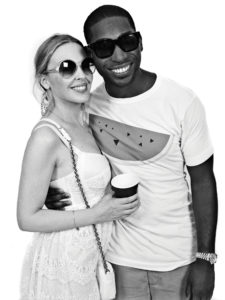 Which stars or bands did you enjoy shooting most and why?

Madness! I used to be a fan as a teenager, it has been quite a special session for me; thanks also to my friend Chas Smash, living in Ibiza.

Also Boy George. We had dinner together. He was a very charming and interesting person with a big understanding of photography.

There are some lovely shots of the late Howard Marks – what was he like? What was he smoking!

Yes Howard – I was lucky also to have a couple of dinners with him and listen to some of his talks. A fascinating character with an amazing life. A true legend as real as the spliff he’s smoking on the photo. I rolled one before the shoot to use it in the picture but he had his already rolled! 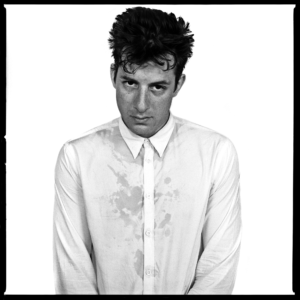 Were any of the stars really difficult to shoot and why?

Dizzy Rascal. I had to shot him three times over three different years to finally manage to get the good one. Some people are more difficult than others. Dizzy was one of them.

What keeps bringing you back to Ibiza Rocks? Do you live nearby?

I am an old friend and supporter of Ibiza Rocks. I love rock & roll and live music. I also like the ambience of the gigs. Yes, I also live nearby.

You say you have a rock & roll heart – what sort of music do you like, a lot of these at Ibiza Rocks are indie rockers.

I grew up with the Beatles and the Stones, Bob Dylan, Lou Reed, Bowie and many more. They also influenced my life style. There are always good new bands.

Anything else to add?

Yes: It was a great adventure! 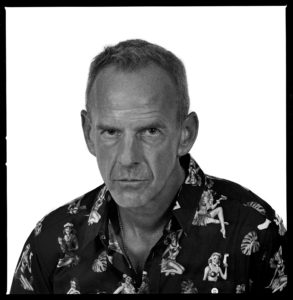 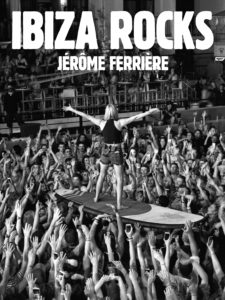 ALL PHOTOS ARE COPYRIGHT Jérôme Ferrière 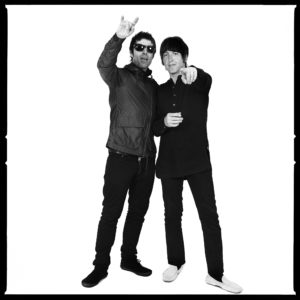 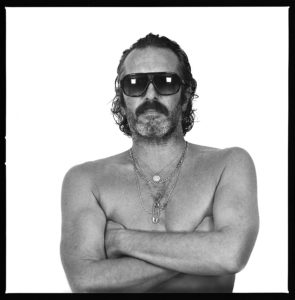