/ Business / Will This Be the Year of the Great Market Turn?: Spring 2017 Offers Risks and Rewards

Will This Be the Year of the Great Market Turn?: Spring 2017 Offers Risks and Rewards

DANTE market commentator Kevin Regan, who is known for his accurate forecasts, paints the background for what might happen as 2017 progresses - in a year overshadowed by Brexit and Trump. He also asks readers for their own views. 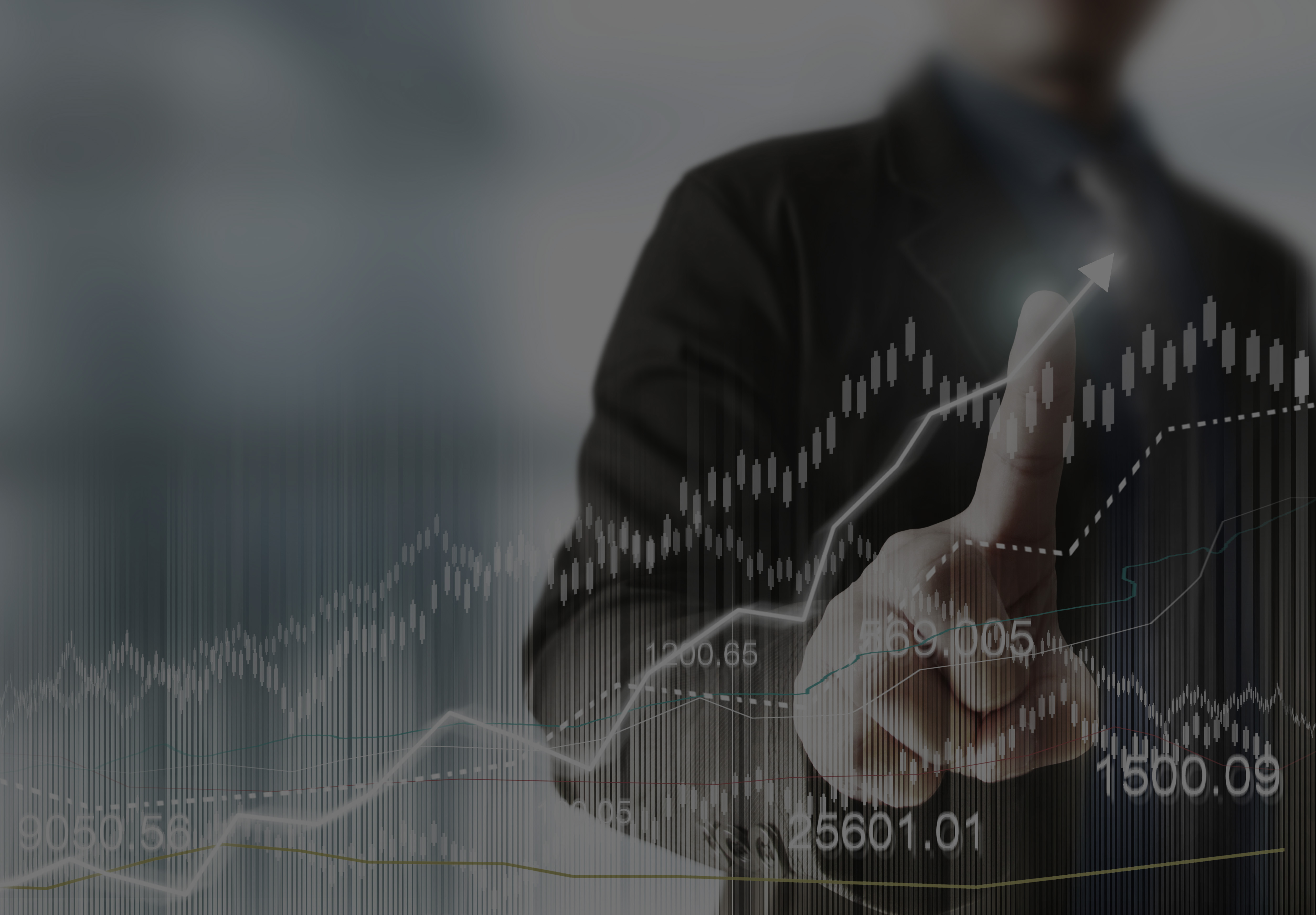 THIS IS A VERSION OF A FULLER ARTICLE FEATURED IN THE FEBRUARY AND MARCH EDITION OF DANTE’S PRINT MAGAZINE, AVAILABLE IN W.H. SMITHS AND OTHER INDEPENDENT RETAILERS IN THE U.K.

Our regular market commentator Kevin Regan, who is known for his accurate forecasts, is asking readers for their own views here. In addition he paints the background for what might happen as 2017 progresses – in a year overshadowed by Brexit and Trump.

It can be effectively argued that 2016 was a relatively benign year for financial markets, despite its geopolitical dramas. The equity element of any balanced and well diversified investment portfolio would likely have performed quite well. 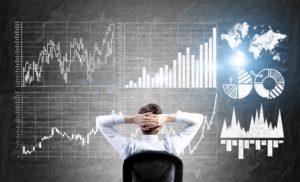 Anyone who ventured into emerging market equities regions such as Brazil or Russia were exceptionally well rewarded, even with a modest exposure.

What performed so poorly in 2016 was sterling – the currency. We hear the story of its demise is soon to be told in Brexit – the movie? More on the pound’s prospects later.

Global bond markets and precious metals enjoyed a brilliant run until July and then saw first-half gains substantially, but not entirely, given back. On balance, across the asset classes and with the exception of sterling, 2016 was not at all a bad year for investors. 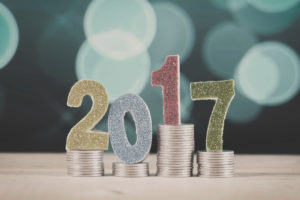 But 2017? Well, this is a far trickier proposition and is what we should now discuss.

On Realworld Capital’s website realworldcap.com, there is a set of key 2017 market questions addressing 2017 directional trends across all the key asset classes – the markets that matter to all of us. For this fascinating project, Realworld Capital is working in collaboration with Dysrupt Laboratories, a world leader in collective intelligence. 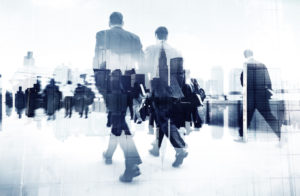 The crowd is encouraged to make their forecasts (including you, dear reader). This type of forecasting is called the wisdom of crowds – or collective intelligence, to give it its proper name. Crowd wisdom is designed to give us a far more accurate forecast than any group of experts. The science behind prediction markets is well proven, particularly in geopolitics where estimates have consistently outperformed experts over the accuracy of many separate questions.

Like a proverbial hawk, we are following key global equity and currency markets, government bond yields (crucial for the future direction of mortgage rates) and a spread of other key markets including China, U.K. property, gold and oil. We are gauging whether new record global equity market highs will be seen; conversely, we also have a question that is looking for early signs of impending chaos – an effective financial meltdown Domesday scenario. 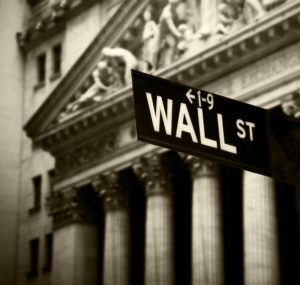 While I don’t believe it is possible for any single human to accurately predict these extreme events, the growing wariness of a crowd collective being picked up in the question signal may forewarn us of stress building in 2017. The key to its success is that the crowd will build daily signals, with and evidence that the signal can be ahead of the underlying market it is referenced to.

2016 was the seventh year of a stock market rally that rose from the ashes of the global financial crisis of 2008. Over the same period global debt has undergone such sharp growth, so as like trying to imagine billions of stars in the universe, we simply cannot grasp the implications for the world’s economy to effectively service current debt levels.

This is the year where major market cycles across several asset classes will probably turn. It is a year to take a deep breath and cautiously, quietly, stealthily, prepare. 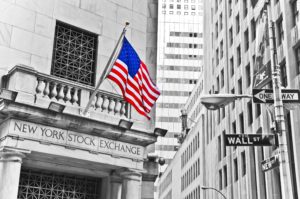 Readers of my regular DANTE column know that I don’t look to give direct advice – I merely write about my own sentiments and subsequent actions.

Many people seem more concerned about missing a market rally than being invested in a market during a sharp sell-off, despite one being an opportunity cost and the other potentially a real loss. Although this is a common but not logical emotion, we need to deal with it as we enter the ninth year of a bull global equity market.

I will not try to call any top to the equity bull market that still rages as we enter 2017, but should the FTSE go to 8,000 and the Dow Jones to 23,000, then so be it. Many of us will always have direct and indirect exposure to equity markets through pensions and so on.

In the same way I positioned myself through 2016, once again this year I cannot bring myself to be anywhere close to fully invested. 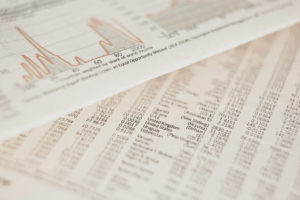 I was still able to make a double-digit return last year, through careful asset allocation and avoiding full-on market exposure, which in my view is rarely required in order to maximise returns.

This year, we are as equally likely to see a sharp correction as to see the global equity market rally continue.

That doesn’t come so much from the “what goes up a lot, must come down” school of thinking, rather it is based on the premise that global equities aren’t cheap at a time when bond yields are beginning to rise.

My own portfolio is composed much as it was last year. I continue to hold U.K., Japan, U.S. and European equity funds, U.K. Investment Trusts and favoured U.K. and U.S. stocks. I retain the U.S. gold miners that did so well in the first half of 2016, which then gave back most of these gains in the autumn, before a tentative recovery in the last days of last year and which continued into early 2017.

I am also enthusiastically exposed to commodities and emerging markets sectors through holdings in low-fee exchange-traded funds (ETFs).

Correct currency positioning in 2017 is crucial. We discussed this in my first DANTE article back in December 2015, where we made the case for diversification away from sterling. I chose to move into U.S. dollars, which made the Brexit shock significantly easier. 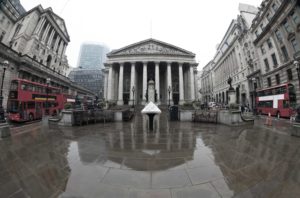 However, I still believe in the U.K. economy, and given its early 2017 strength, I have tentatively moved back into sterling through a partial hedge of my U.S. dollar holdings.

I am well aware that taking such a stance ahead of triggering Article 50 – should it happen in the spring as promised – is quite a risk. This decision was one that reflects my own convictions and was not an easy one to make. I cannot marry the ongoing strength of the U.K. economy, and all the clear attributes it retains, with such a weak currency.

But a British government dash toward a hard Brexit combined with an ongoing strong U.S. dollar could see a dramatic early spring dive for sterling before a likely recovery later in the year. Everyone should think carefully however and follow their own convictions before considering buying sterling in this environment.

I do think the EU is vulnerable here, and any further evidence of cracks are likely to help the U.K.’s negotiating position; we should cross our fingers that the British team can negotiate sensibly and with great skill. 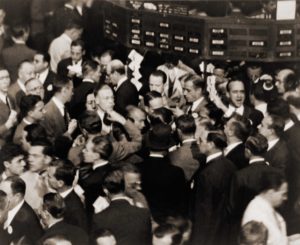 I currently do not own any government bonds of any flavour, but would consider buying U.K. and U.S. government bonds if yields rise above 3.5% at some point this year – especially if cracks in the inflation story or economic growth levels begin to appear. These are the two major bond markets where no QE (quantitative easing) buying programme is currently active, so real value is beginning to emerge. Having said that, if inflation truly roars back and government bond yields soar, then we are in an altogether different global investment scenario.

I remain with my energy stocks that worked wonders for most U.K. equity income managers in 2016. Oil began the New Year still looking strong and for now at least, it continues to feel as if it’s in recovery mode.

There is always a place in everyone’s personal portfolio for story bonds (lithium, green energy, cyber security) or into emerging markets, where looking for the 2017 star performer as Russia and Brazil were in 2016, seems to be a type of sport! Or perhaps you have discovered the next Apple or Google – and maybe you have – and decided to invest.

I went into 2017 with a 10% cash cushion and will most likely increase this by the end of the first quarter. The hardest thing to do in a raging bull market is to walk away from the fun and begin to build a cash balance. When markets turn, they typically reverse at lightning quick speed and having a cash cushion allows a window where one can calmly reflect rather than panic. So in summary – remain engaged in the markets, be diversified but please bear in mind that bull markets do not last forever and that this current one is now long in the tooth. As always, I wish you well in your investing experiences in 2017. 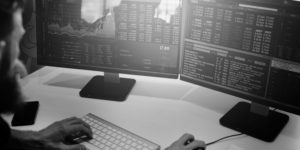 If you do happen to find five minutes, please follow join the crowd on www.realworldcap.com. There is no cost to this, and you will be able to follow the crowd signals across all key markets and determine whether future signals, like the crowd signals we received in 2016, begin to tell us a story as to possible future market trends. 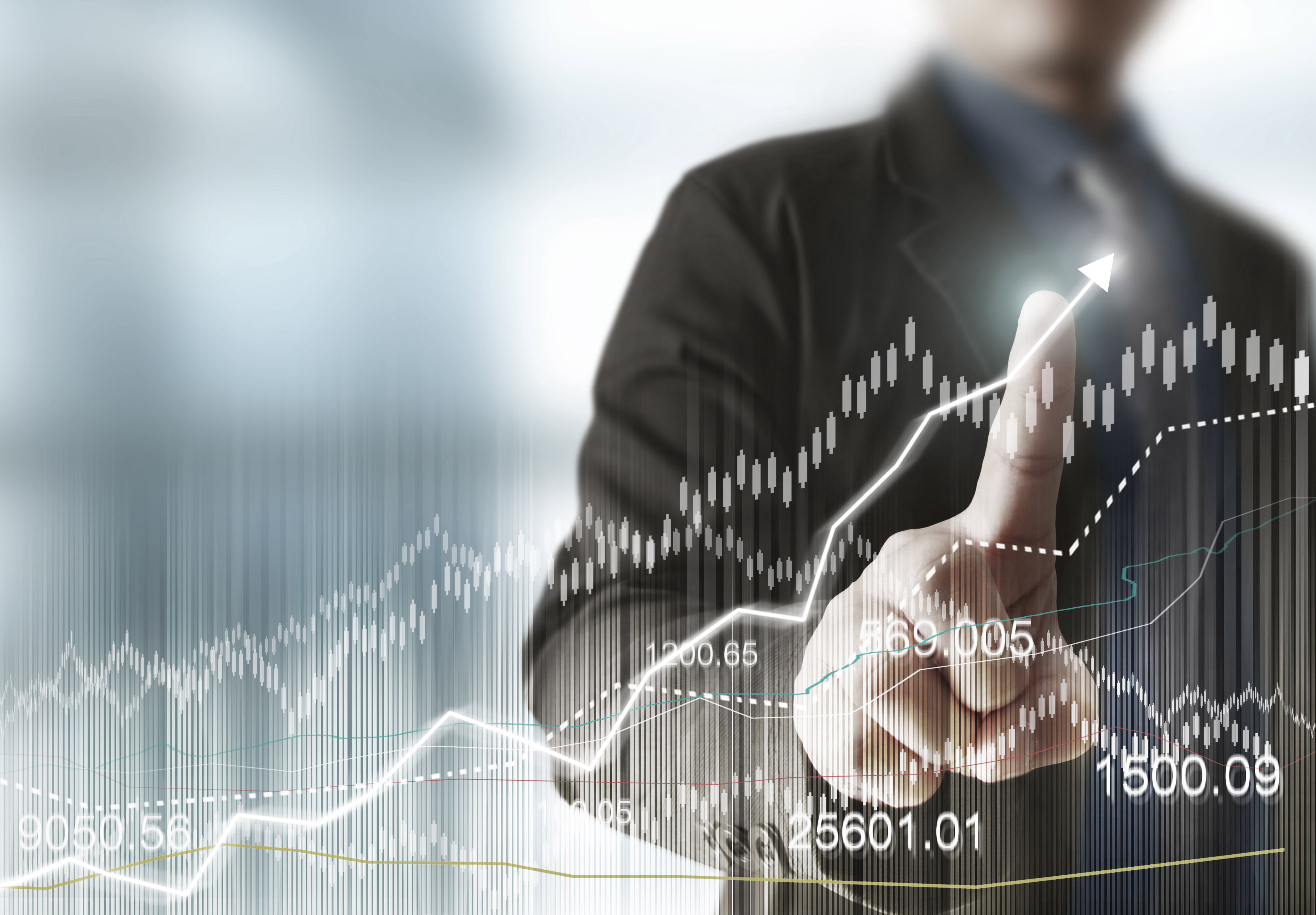