/ Art and Culture @en / Stream of Unconsciousness in the Caucasus

Stream of Unconsciousness in the Caucasus

By Charlie Fryer & Ali May

When you think of electronic music and techno, Berlin or Tokyo may come to mind. Typecasts being typecasts. Cool being cool. But Tbilisi is certainly not a city that jumps out. 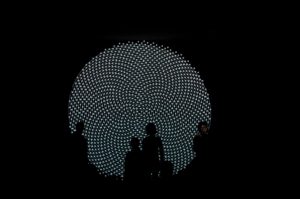 Undeterred, a small group of Georgian musicologists assembled the first edition of an annual festival of contemporary music and visual arts from May 18 to 28 in this quirky capital.

Its title? “Stream of Unconsciousness,” or SOU, for the sake of brevity.

At the heart of SOU 2016 were Olaf Bender and the artists from the collective that he co-founded: “raster-noton.archiv für ton und nichtton.”

A king-pin of the Berlin electronica scene and self-described “star of East Germany,” Bender’s organisation is a collective dedicated to exploring the crossroads of music and visual arts whose international array of artists were showcased at SOU’s unexpected venues across the city: a conservatoire, a catholic church, a Soviet fortress housing the country’s many archaeological treasures.

Despite its title, the Stream of Unconsciousness festival was a distinctly self-conscious affair.

Its artists were more MOMA than MDMA and rightly accustomed to audiences appreciative of the excruciatingly meticulous process of sonic and graphic composition from which these spectacles emerge. The events demand engagement from their spectators; a wilful submission to an alien kind of synchronised, congealed consciousness. 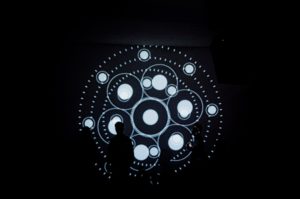 SOU’s venues were themselves selected with amplification in mind. Not simply of sound (the speakers were mammoth enough) but of substance.

Converting contrasts into synergies, finding rhythm in the unknown spaces between the angular and the ornate, the chaotic and the calm. 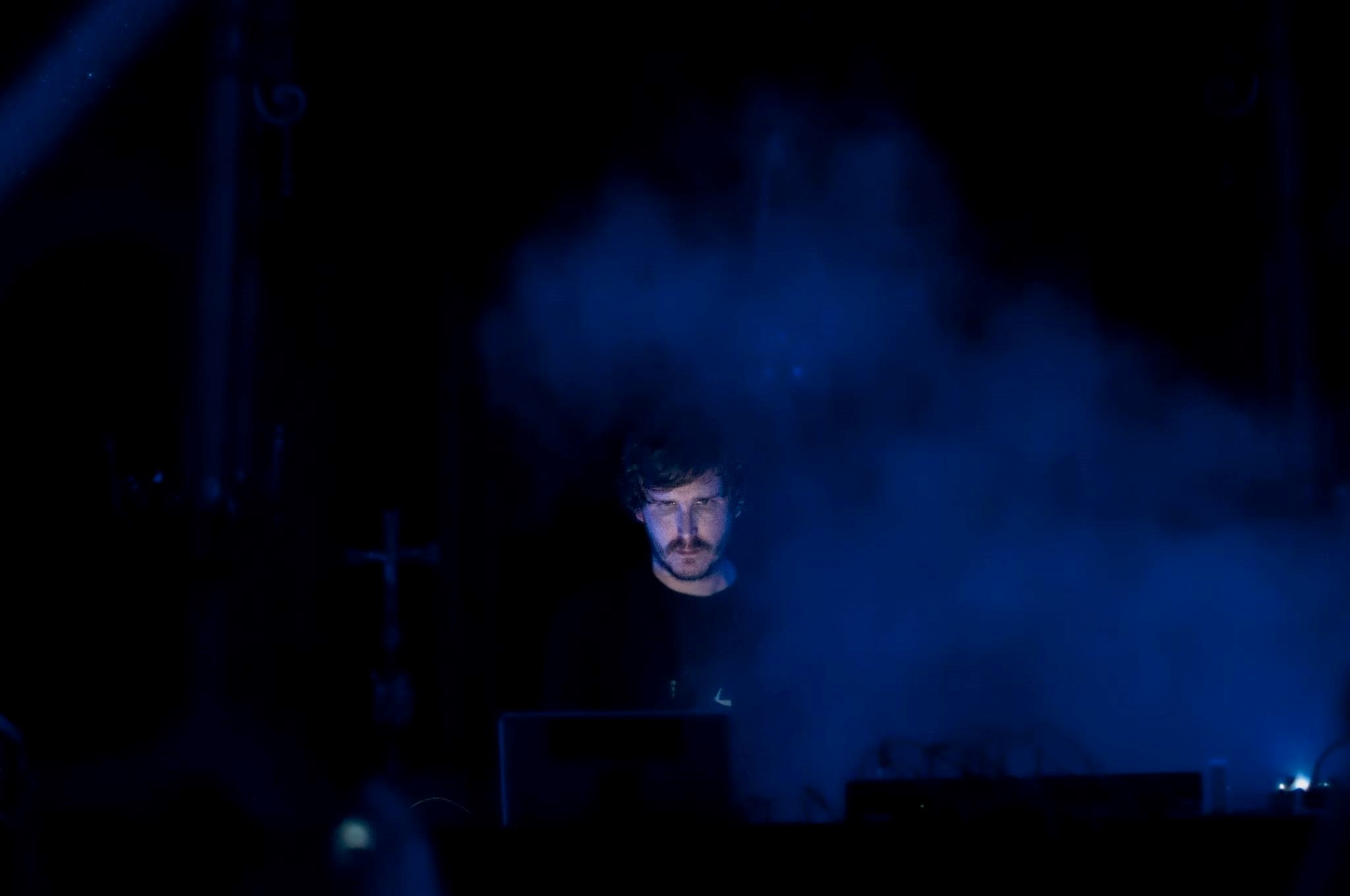 Anointing the altar at St Peter and Paul Church, Rafael Anton Irisarri did just that. Bathed in ultramarine pigment, an explosion of lapis lazuli, Irisarri created synthetic music that vibrated through the nave like the lingering voice of a midnight choir.

TeTe Noise and Vazhmarr’s monochrome recital in the gory bows of the archaeological repository evoked a similarly atavistic vibe. Greyscale, symmetric, hovering around a critical point of tension, TeTe Noise and Vazhmarr’s invention rang eerily from the moonlit hilltop he shared for the night with the stone memorial to St Nino, the healer who restored Georgia’s pagan king’s lost vision and brought Christianity to the country. 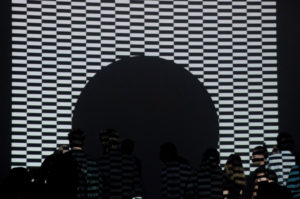 Tbilisi itself set a stunning stage for this challenging feast of sound and light. In fact, the city has the form of an amphitheatre, surrounded on three sides by mountains and rising erratically from the banks of Mt’k’vari river. It is a city the colour of peaches. Wildly leafy. A dusty crucible where the brutality of the Soviet occupation’s visual legacy struggles to be seen through the dilapidated delicacy of an older Georgia.

Born into a new age of unprecedented connectivity under the all too familiar gaze of the Orthodox Church and oligarch-emperors, SOU’s festival goers — a surprisingly diverse slice of Tbilisi’s youth — have imbibed this clash, this mad fusion. They are the pioneers of a specifically Georgian avant-garde in the offing. SOU has blasted the lid off their curious and very conscious universe. 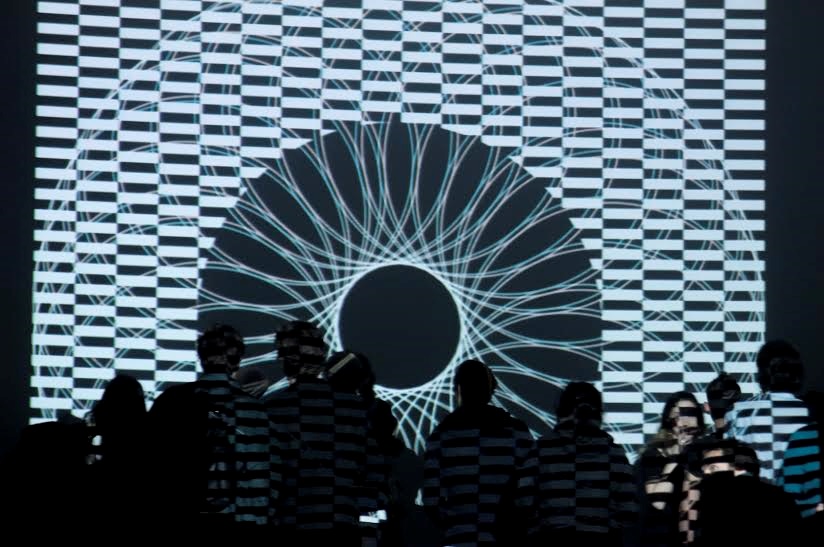 Video from the festival: