By Suzie Solna and Mark Beech

Some of the women of Oxford University are stripping off- and it’s all in a very good cause.

The rugby players of the British university are preparing to take on their arch rivals Cambridge yet again – this time at Twickenham, the same hallowed stadium as used for the men’s matches. The idea of bringing the events together follows similar moves for the Boat Race.

Before the contest on December 10, the women’s team decided to do something completely different. 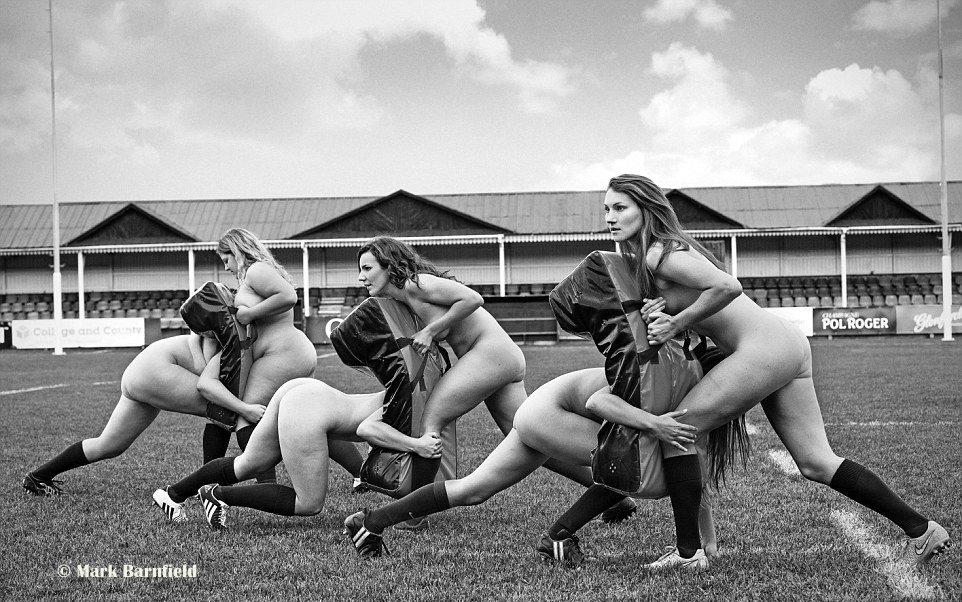 They followed the lead of other women’s organizations and have become “Calendar Girls.”

The final product will raise much-needed funds for a charity called BEAT, which looks after those people who have difficulties with shape or weight or are affected by eating problems.

All the photographs, shot on a cold October day, show the team nearing only socks and boots. They are tasteful and give the message of positive body image of whatever sort. 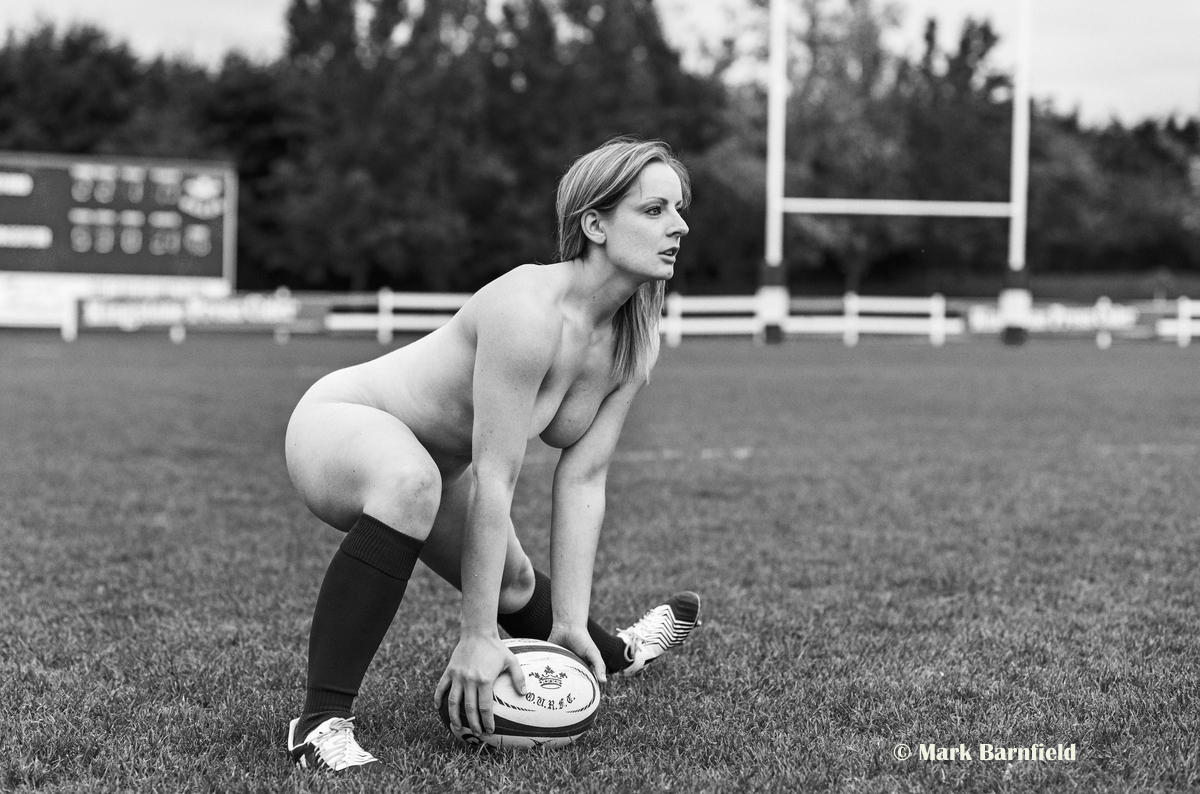 A previous calendar last year raised some thousands of pounds for a university charity called Mind My Head.

Dante is proud to support the best charities – we backed the Seven Songs and Hospice Care Week for instance.

The blues charity calendar can be purchased from the university club at a cost of £12 (UK), £14 (overseas) or £10 (university members) here: http://www.ourfcwomensnakedcalendar.com/ 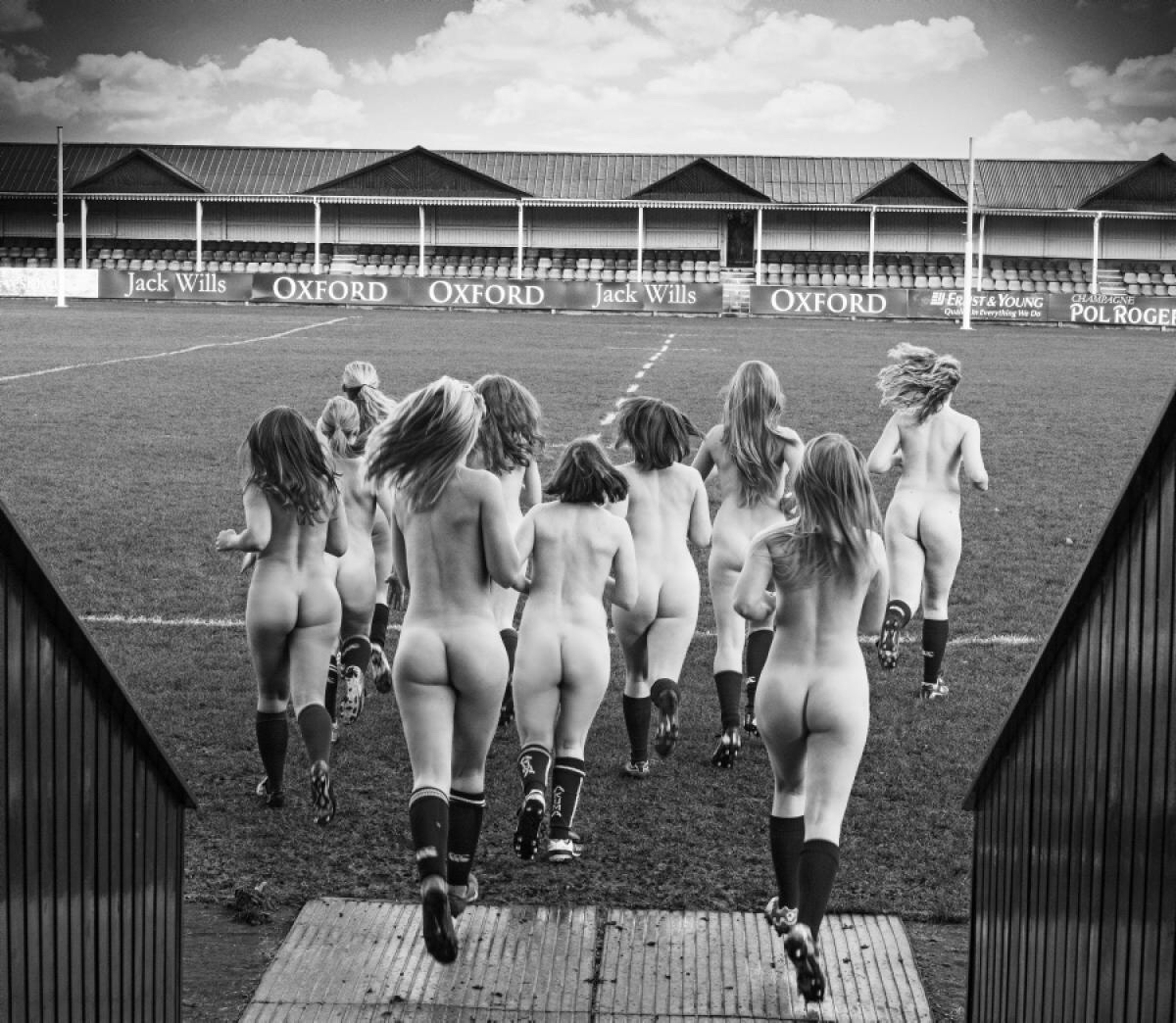 A photo from the 2014 calendar 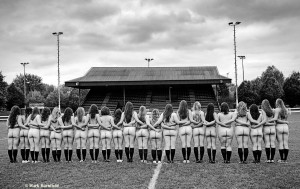