A simple guide by a physicist turned economist.

What is this COP21 that starts on Monday, November 30 in Paris?

Well, COP stands for “Conference of all the Parties”, so this will be the 21st annual meeting of all the parties who are interested in climate change and how to manage and reverse it. Of course, the most important parties are the representatives of the 195 governments that will be present, plus, at number 196, representatives of the European Union. But, in addition, more than 100 Non-Government Organisations (NGOs) will be there. as well as some 3,000 accredited journalists. Altogether more than 40,000 participants are expected at the two-week conference and its associated events, which will take place at Le Bourget.

So the COP is an annual event. But this year it is considered to be particularly important, because the governments concerned will be trying to negotiate a successor to the Kyoto Protocol – an international, but rather weak and ineffective, treaty agreed in 1997 to try to limit greenhouse gas emissions across the globe. Since then, the scientific understanding of climate change has advanced enormously, as more data and more sophisticated climate models have become available. There is now an almost universal scientific consensus that climate change is the result of the human activity and in particular to the increased emissions of carbon dioxide, which is produced when any fossil fuel – that is coal, oil, gas, but not nuclear – is burnt. The main groups who deny climate change are now limited a small, though influential, mix of predominantly right-wing politicians and oil companies in the United States. 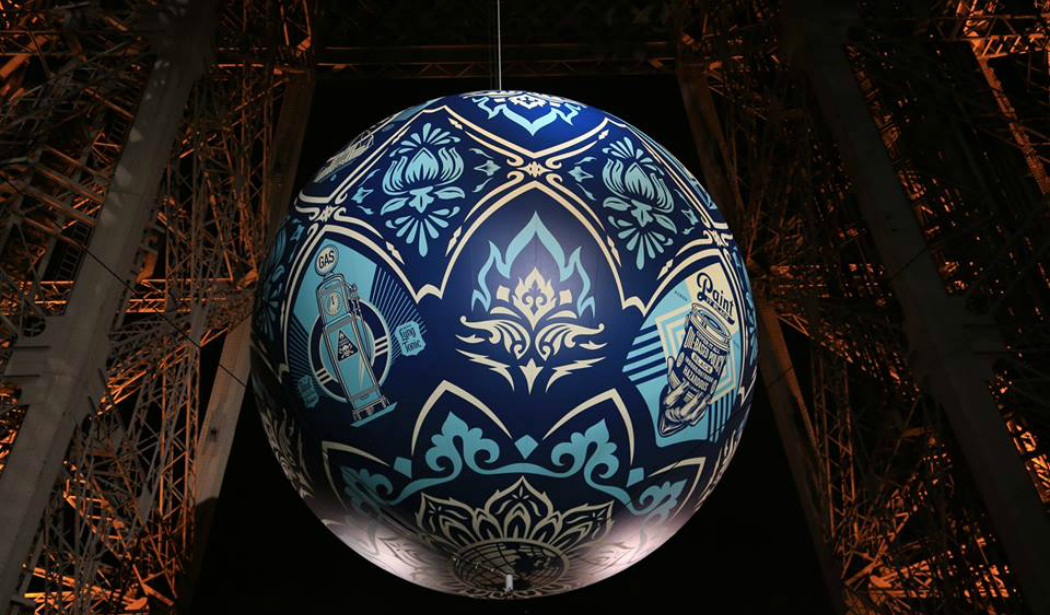 The research work behind all this science and computer modelling is carried out all over the world in universities and research institutions. But it is pulled together periodically by the IPCC, the Intergovernmental Panel on Climate Change, which is supposed to be politically neutral, though from time to time it has been accused of some pessimistic bias. Be that as it may, the 5th Assessment Report of the IPCC, which appeared in 2014, concluded that during this century, and on the basis of current policies, the surface temperature of the globe will continue to rise–by as much as 4.8 degrees by 2100. This of course is a headline number since there remain huge uncertainties in the models and consequently a large margin for error. Nevertheless this headline number is to be compared with the generally accepted target that global warming should not exceed that 2° centigrade mark in the course of the century.

The Paris meeting on climate change will further encourage a greater awareness of the impact of global warming and the need to take personal responsibility towards reducing consumption of energy. But the principal aim of COP21 is to reach binding agreements between nations in order to keep the raise in global temperature by 2050 to a maximum of 2°C, whereas if nothing is done, the expectation from some is for a rise of temperatures between 3° and 5°C, with potentially disastrous consequences. The meeting in Paris, a city which has recently seen so much tragedy, intends to help save the planet from unrestrained global human activities.

For those of us living in colder climates the idea of a 3 degree rise in temperature might seem rather attractive. But the reality is that such a temperature increase will be accompanied by huge changes in the climate across the world. Some productive areas will become deserts will other parts of the world will be flooded with storms and increasingly powerful hurricanes. Arguably we are already witnessing such extreme weather events in various places across the world. Average sea levels will rise, opening the possibility of flooding in the many world cities situated on coastlines – including London, notwithstanding the Thames Barrier. 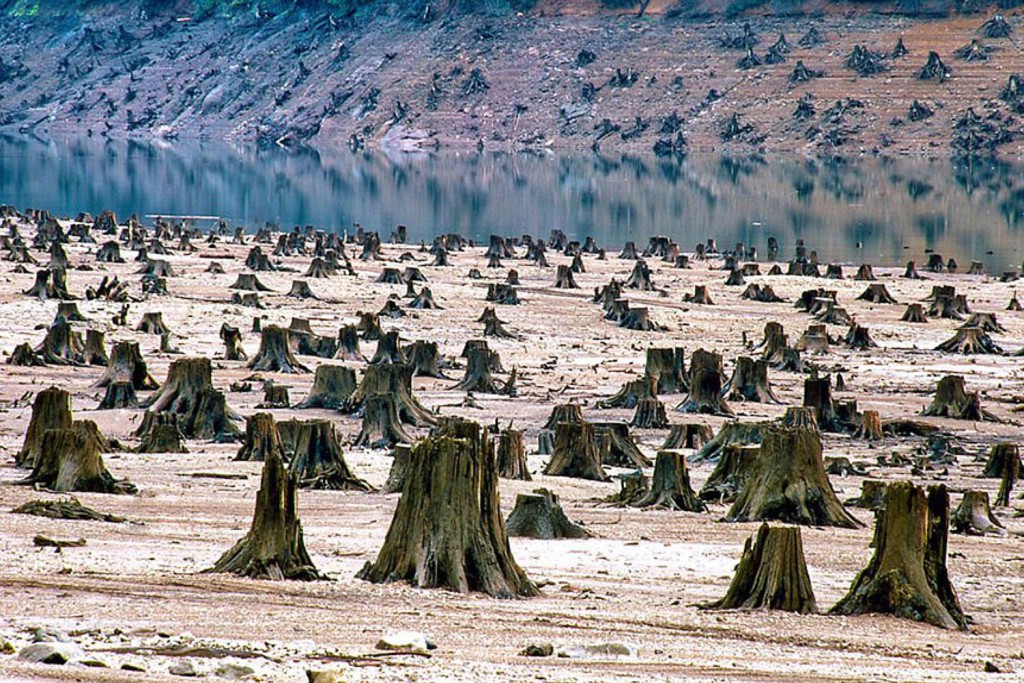 Whether COP21 will lead to a new effective international treaty remains uncertain. The daily headlines are likely to be about what levels of compensation the rich countries should pay the poorer countries for them to invest in renewable energy and other means of addressing the problem. But these arguments will really just be window dressing – good for other media to get their teeth into but rather irrelevant in the overall picture. The important outcome will depend on other factors including apparently unrelated political events.

Still, the countries to watch will be:

–China, now the largest emitter of greenhouse gases, but also one of the most active in changing its energy mix, not least by building a large number of nuclear powers stations;

–The U.S., one of the highest emitters per person and perhaps the country whose politicians are most resistant to change;

-And India, which currently has low emissions per person, but has a huge number of people whose government is reluctant to see them deprived of the undoubted benefits of higher energy consumption.

It is easy to be pessimistic and it is likely that the outcome of COP21 will be inadequate in terms of achieving the 2°C target. But this is not the end of the road. With modern communications and social media, attitudes around the world can change very quickly and it is clear that since the last major COP conference in Denmark in 2009, which was generally considered to have been a failure, attitudes, even in the U.S., have changed considerably.

Finally, Pope Francis with his prophetic encyclical Laudato Si, may come to be seen as having had a great influence. In this document, which is not just about climate change, he shows that the real problem driving environmental destruction is the materialist, consumerist culture which grips the world in our era, particularly in the so-called developed countries, and the huge inequalities in wealth and income across the globe. We worship the false god of greed. But, in the long term false gods, like the biblical golden calf of Moses’s Israelites, do not satisfy and will not survive. For this reason, while we may be pessimistic in the short term, there is still hope for the Earth and for humankind.

The author is a physicist by training who moved on to economics and from there to development finance. He is a former staff member of the European Investment Bank (EIB) and also worked as an economist in the government of Botswana.