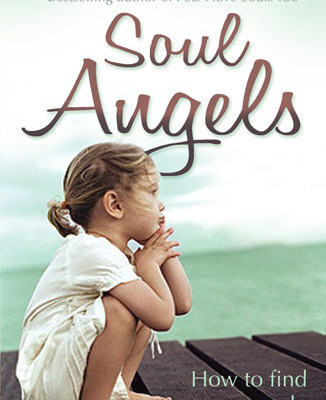 A messenger from God -that is what we immediately understand an angel to be but what happens when your belief system involves several gods and goddesses? Penny Smedley for Dantemag invites us to consider what role they play in Paganism.

To get a handle on whether or not Pagans believe in angels, you have to first ask yourself what angels are. To Christianity angels are the messengers of the one God, and they would picture them as being winged, humanoid beings. They have to be considered to have free will, because Christians believe in fallen angels, who rebelled against God, such as Lucifer. To Islam angels are beings of light that are bound to carry out the wishes of Allah, and have no free will. Because angels are different in different religions you might expect them to have different names, but interestingly they have corresponding names (allowing for different languages) to their counterparts in other religions.

Pagans don’t believe in this monotheistic philosophy. However, that definition of angels being messengers to the one God was penned by religious tomes, and one will find that angels, albeit in different forms, are present in every culture, including Paganism, and are not exclusive to Christians or any other monotheistic religion. Paganism is not an organised religion as such, and the original definition of the name relates to a religion created by the believers. The Pagan Federation is quoted as saying, “Pagans pursue their own vision of the Divine as a direct and personal experience.” So, the biggest differences are that Pagans are not one defined religious group, but are diverse in their beliefs, which are not bounded by a specific religious text such as the Quran or the Bible, and are therefore able to adjust their beliefs based on their own experiences. Pagans also recognise the divinity in females and include goddesses in their belief system, which most more modern religions do not. 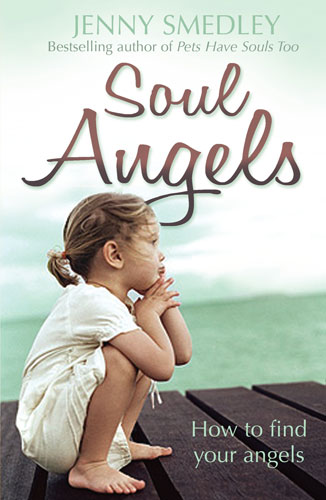 Therefore it comes as no surprise that Pagans have a different view of angels than those described by other more structured religions. Pagans believe that angels are highly evolved beings, and are indeed messengers but not between mortals and God, but between mortals and the Universal Creators. They might be seen as fairy-like creatures inhabiting trees or water, or any other natural feature, rather than flitting around among the clouds, but because they act as go-betweens, albeit between various gods and goddesses and humans as opposed to the one God, they are nevertheless considered to be angels.

It has also to be considered that angels pre-date all modern religions, as does Paganism. Five thousand years ago in ancient Sumaria the people carved stone images of humanoid beings with wings. It is believed that these beings represented a person’s own particular ghost, a kind of guardian that was attached to them, and responsible for their safety, which sounds very much like the modern-day concept of guardian angels. Pagans themselves were probably a follow-on from Animists, who shared many beliefs with modern Pagans. Animism was and is the belief system of many indigenous tribes, and these belief systems go back to the dawn of man. It essentially believes no separation exists between the physical world and that of the spirit, that every thing upon the earth is connected, and that a spirit exists in every thing, from humans, to animals, rocks, plants, rivers, mountains, and even weather features such as thunder, wind and rainbows. In some cultures even shadows are said to have their own spirit. So when we put Pagans and angels together, they do fit because they are both products of ancient cultures. 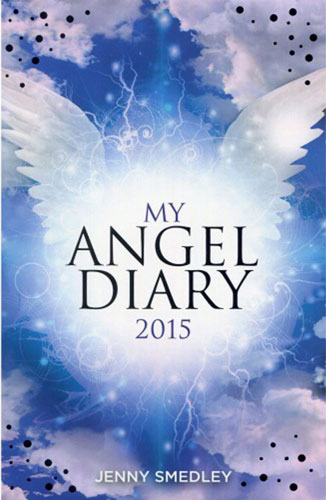 Pagans do view angels as beings made of energy, fitting the traditional idea more closely. However, Pagan angels may appear in many guises, for instance as gnomes, fairies and elves. They are not as in awe of angels as some more modern religious practitioners are, and treat them almost like friends and confidants, as if they are here to serve and help man rather than be purely subservient to any one god or goddess. Some Pagans have developed a ritual to help them communicate with their angels, which involves creating a circle using the four elements, water, fire, air and earth.

I interviewed a Pagan to find out what her thoughts were on angels : “I’m a Pagan witch, and elementals are one simple form of the angels I connect with. They work with colour, which links to the element, and are like guardians. They assist me daily, and not just when I am spell-working. They leave me messages. For instance in three years of living at my address I’d never noticed a fairy ring around my tree, although the feeling of fairies was quite strong, and then suddenly there it was. I believe I saw elementals first, and am now sensing and working with higher angels. I feel the angels working with my chakras, grounding me to visions of the here and now. I see them as orbs of light, green for healing, blue for calm, white for high spiritual support, red to get me motivated. 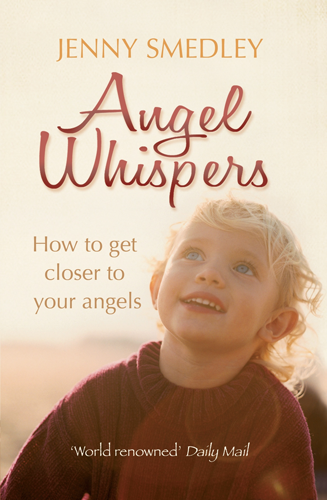 As you can see, this lady’s angels were very different from the idea of them being linked directly to the one God, being untouchable, to be treated reverently and at a distance.

If Pagans were to categorise their work with angels some of them would cite it as a principle of Enochian Magic. This is based on the 16th century writings of Dr John Dee and Edward Kelley, who believed they could communicate directly with angels through visions. These men claimed that the doctrine for their system was given to them in several communications with angels between 1582 and 1589. Some of their teachings go back – and are similar – to previous texts about angels, such as The Book of Soyga. However, their system is complex and requires dedication and a degree of learning and preciseness, which seems to go against the original tenet of Paganism which enables one to adapt teachings according to one’s own personal experiences and not follow dogma. 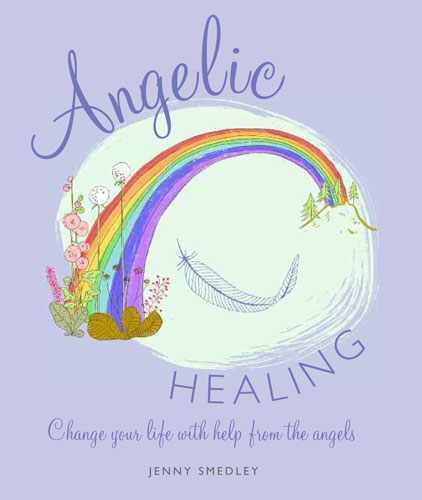 I suppose I would be described as a Pagan by some, although I also reserve the right to believe additionally in a mystical figure known by various names, and, having been brought up a Catholic, I call him Jesus. My beliefs are closer to older Animism than Paganism, but I do share a belief in angels. My personal experiences with angels have left me no option but to believe in them. Several years ago I started to channel paintings of them for people. However, as with Pagans, I have developed my own view of them as a result. These paintings I call ‘Mirror Angels’, because they are not so much a representation of what angels actually look like, but how they see the recipient’s soul. The most remarkable thing about them and what tells me they are definitely angel-inspired, is that anyone can ‘read’ them. There is no need for any training, cards, crystals or anything else. Just looking at these paintings I am lucky enough to be able to create enables the viewer to connect with the angel that inspired them.

I have written several books about angels, including Soul Angels, which explains in more detail where my Mirror Angels come from.

Join Jenny on Facebook here and get your own Mirror Angel: https://www.facebook.com/JennySmedleyAngelWhisperer?ref=tn_tnmn